Warner Bros. sent out a statement in response to Village Roadshow’s lawsuit against them and HBO Max for the release of Matrix Resurrections that saw it hit streaming at the same time as it premiered in theaters. 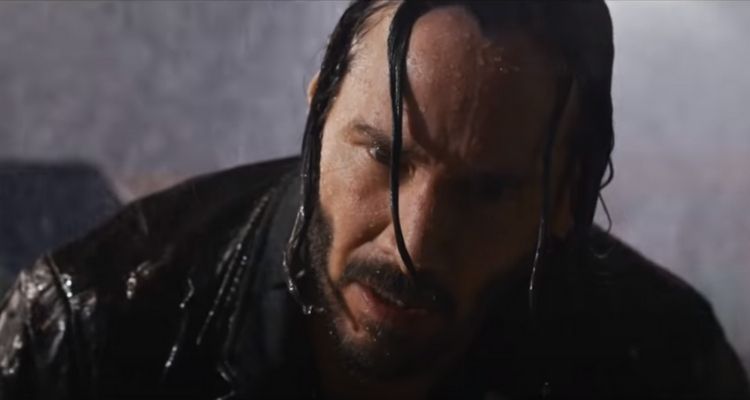 RELATED: Edge Of Tomorrow TV Series Reportedly In The Works As Village Roadshow Sues Warner Bros. For Undercutting Release Of ‘The Matrix Resurrections’

WB isn’t buying Village Roadshow’s grievance that the new Matrix bombed because it lost profits and ticket sales to the HBO Max release, so as Deadline writes, the gloves came off and a Warner spokesperson is calling their suit “contrived” and “duplicitous.”

“Village’s actions have been duplicitous and this dispute is equally contrived,” the statement issued on Monday began. “Village was happy to have their name on the credits of the film, traveled to the world premiere in San Francisco, and held themselves out to the media as producers on the film. But they have now reneged on their contractual obligation to pay their share of the cost of the film.” 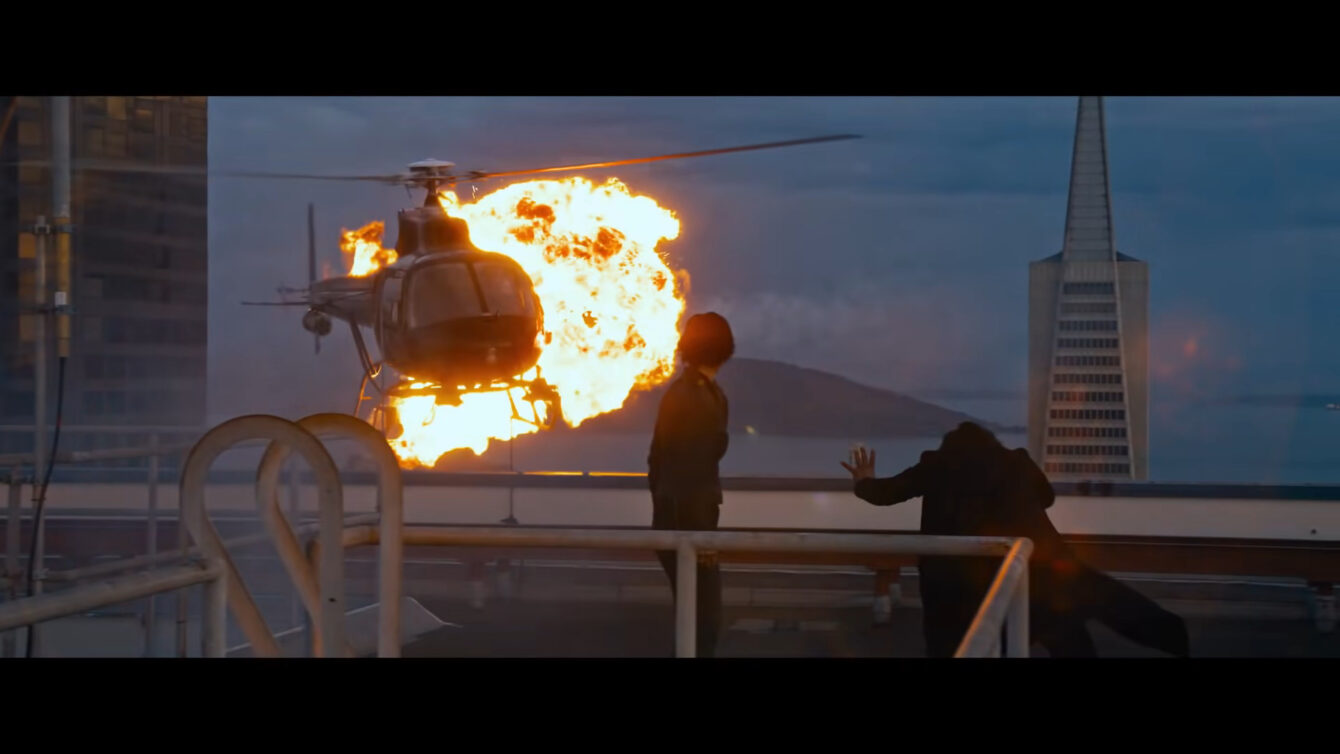 In their defense, Warner’s spokesperson points out “throughout 2021, we reached mutually acceptable agreements on all films in the 2021 slate to provide additional compensation to Talent and our partners in light of our ‘day and date’ release strategy during the Covid-19 Pandemic.”

They add, ” The only exception was Village, which refused to honor its commitment to pay their share of production costs, rejecting the opportunity we offered to de-risk them from any financial underperformance.”

The statement continues, “Instead, Village wanted to enjoy the benefit of publicly holding themselves out as co-owners and producers while preserving a ‘free look’ at the ultimate outcome of the film performance without any financial investment on their part. This is not how we conduct business, certainly not with trusted partners.” 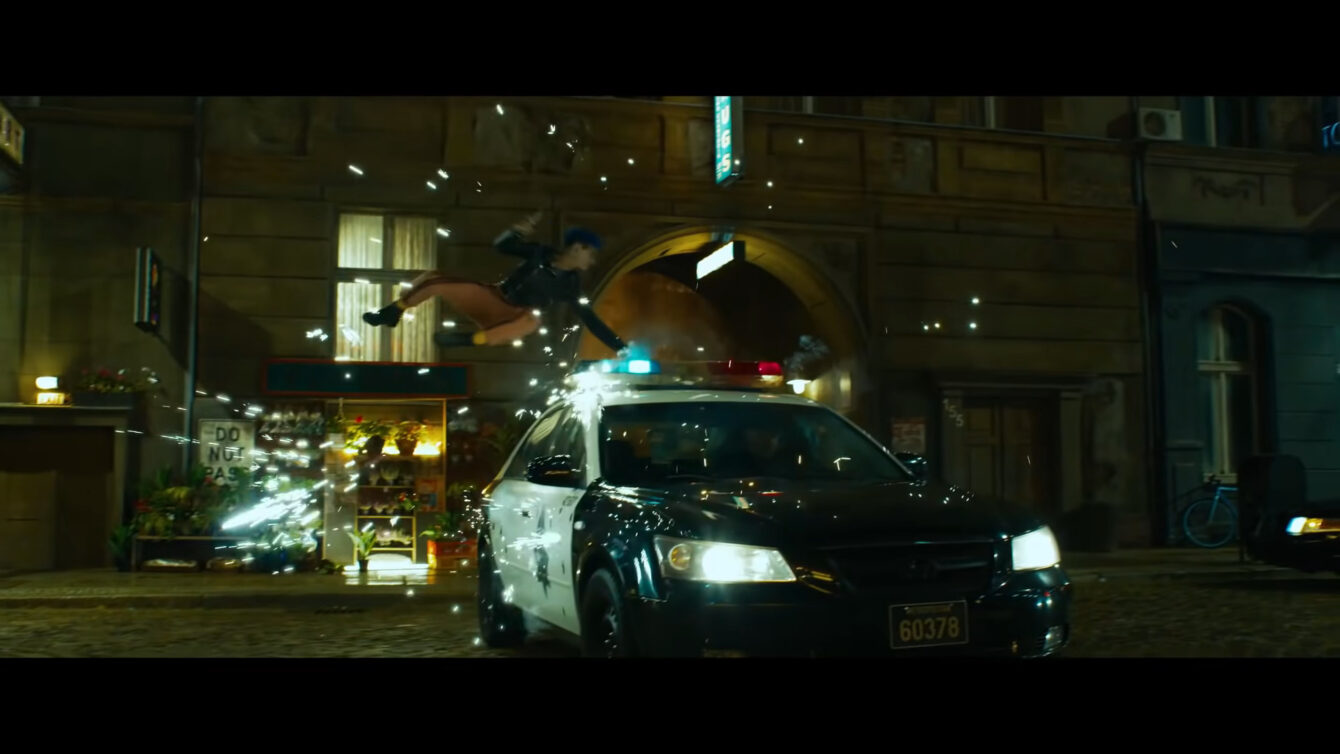 Naturally, Village Roadshow was quick to reply through their outside legal counsel. “WB’s statement is not only untrue, it seeks to deflect attention from the core issues,” said outside counsel Diana Torres.

“Village Roadshow paid WB $4.5 billion to produce and distribute 91 films,” she added. “The complaint details a pattern of calculated conduct by WB designed to eviscerate Village Roadshow’s rights to the derivative works from those films.”

Torres continued, “As set forth in our ex parte application filed this morning, WB is in active development of several of those derivative works. Village Roadshow intends to ensure that WB complies with its contractual obligations and does no further damage to Village Roadshow’s rights.”

WB’s outside attorney Daniel Petrocelli hit back, telling Deadline, “This dispute belongs in arbitration, which we commenced before Village filed in court. Village has deliberately defied their contractual arbitration commitment in an attempt to carry out their public relations strategy.”

In their lawsuit filed earlier this month, Village Roadshow accused WB of deliberately trying to “eviscerate the significant value of Village Roadshow’s intellectual property” and “dilute the value of this tentpole franchise [The Matrix]” to prop up HBO Max.

WB’s initial terse response to the suit was it is “a frivolous attempt by Village Roadshow to avoid their contractual commitment,” and a money grab they predict will resolve in Warner’s favor. 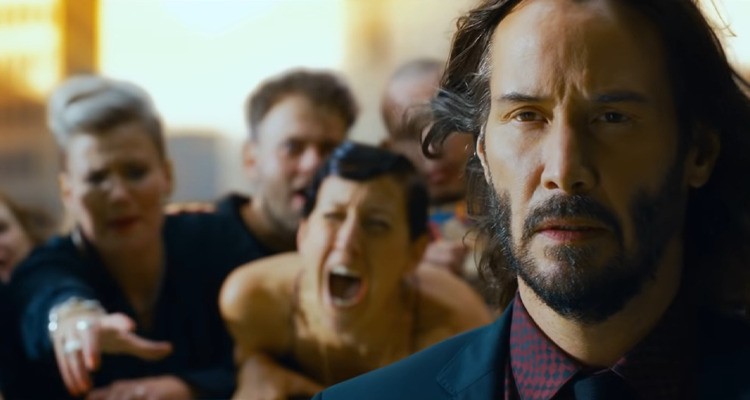 Litigation or no litigation, it probably won’t matter in regards to the fortunes of the Matrix franchise which is in purgatory after The Matrix Resurrections massively bombed.

NEXT: Godzilla Actor Bryan Cranston Claims He Has “White Blindness,” Says He Needs To Learn And Change