The film known as Godzilla produced by Sony Pictures, through their TriStar division, and directed by Roland Emmerich for a spring 1998 release is an undisputed oddity. On one hand, it is regarded as an ultra-low point in franchise history that fell short in capturing the spirit of its namesake. On the other, it was entertaining enough as a monster movie for some G-Fans and moviegoers. 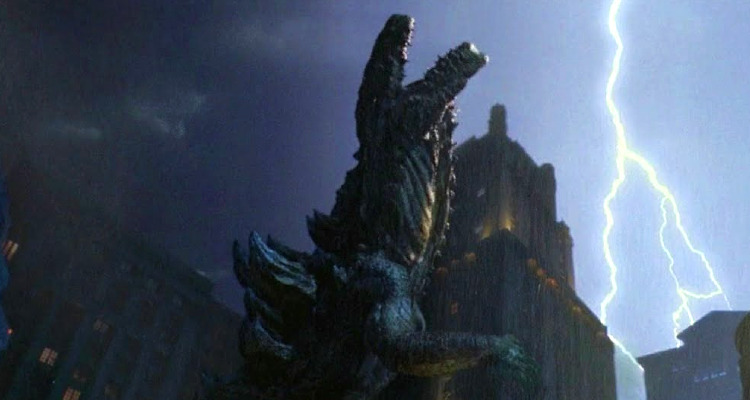 America’s first Godzilla, in a manner of speaking, has its charms to those who enjoy it on its own merits even if the director and the studio that created the IP, Toho, want nothing to do with it anymore. They justifiably view it as a misfire; the film’s box office dropped off significantly following word of mouth and stalled toy sales.

However, there is a fact most overlooked: Godzilla ‘98 actually performed well, earning $379M on a $125M budget. This was enough to give clearance to a sequel that was in development for a slated release around 2001. The script was written and featured the returning Nick Tatopoulos sparing the hatchling from the end of the last film the wrath of the military.

Catching up with the offspring in Australia, it is fully grown with a brood of its own that includes a lame “Runt.” This runt is a fixture in the story and a survivor to the end, helping its daddy, Nick, and his team defeat the final boss of the screenplay – a monstrous insect called the “Queen Bitch” and her man-eating swarm. 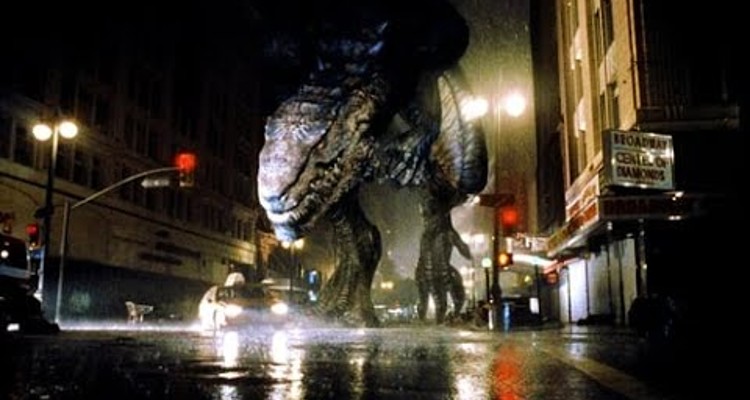 Dubbed simply “Godzilla 2,” this treatment was shelved and ultimately canceled when Sony lost the rights to adapt the nuclear lizard into a trilogy in 2003. For many, this was a fitting end and just as well when they were disappointed by Emmerich and Sony’s efforts in the first place.

But it wasn’t really the end of the story. During the fiasco between studios on two sides of the Pacific, the one located in Tokyo was moving ahead in earnest with their third wave of Gojira movies within the span of four decades. Naturally, this was in response to Hollywood’s miscalculations, but one decision by Toho would intertwine the two film universes.

In 2001, the year Godzilla 2 was supposed to come out, they were in the thick of the Millennium Era of Gojira and daikaiju. It was a period of experimentation with the big guy where something new and standalone was done with each film, effectively subjecting him to a series of reboots. 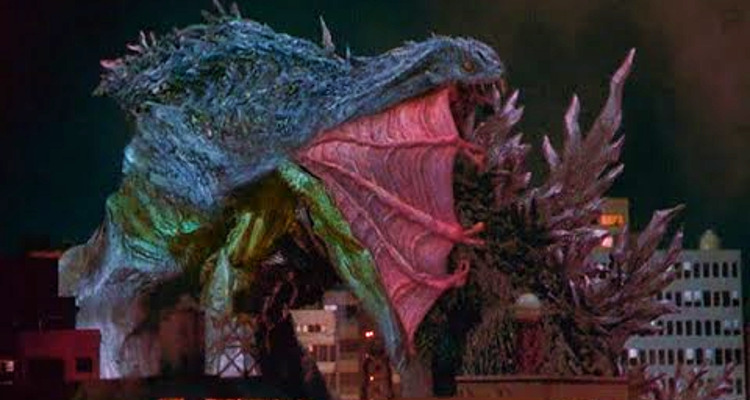 The ‘01 entry was a Destroy All Monsters-level boogaloo called Godzilla, Mothra, King Ghidorah: Giant Monsters All-Out Attack – or “GMK” for short. The title says it all, this movie went further than anyone named Roland Emmerich was willing to and it was down to the differing philosophy of GMK’s director, Shusuke Kaneko.

Fresh off putting a revivifying and acclaimed spin on Gamera for Daiei in the 90s, Kaneko was tapped to reinvent Godzilla for a one-shot and he worked similar magic to what made his Heisei Gamera trilogy so special. This meant imbuing Gojira with mystical elements typically reserved for Mothra and King Caesar in sharp contrast to Emmerich.

Other attributes were, however, more in line with Emmerich’s approach as Godzilla was the bad guy again and represented payback for man’s sins once more. The exception this time is he was the embodiment of the souls imperial Japan killed in World War II and he had to be stopped by the combined efforts of Japan’s military and Earth’s magical guardians, Ghidorah (yes, really) and Mothra. 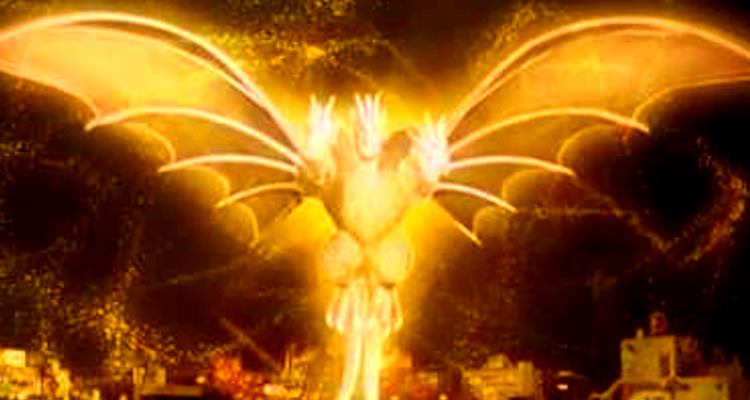 With more spiritual/fantasy themes and its extravaganza of kaiju, GMK seems like the last thing you could connect to Emmerich’s grounded take with a singular beast (apart from his spawn nesting in Madison Square Garden). That is if you miss a small detail in the beginning.

At the start of GMK, there is a military briefing where an admiral reveals a giant reptile attacked New York (which sounds very familiar). Then in an exchange between soldiers, one asks if it was Godzilla and the other responds that’s what the Americans think but the Japanese “have their doubts.”

The callback is small, perhaps insignificant, but it effectively places GMK in the same universe as Godzilla 98 – making the Millennium film a sequel of a sort to the latter. An argument can be made that it’s just a joke, nothing more, and doesn’t have to be related. 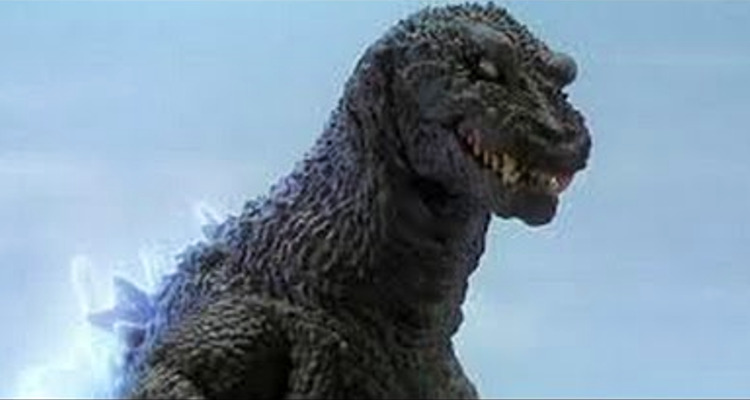 The problem is there’s no legit reason for this reference independent of the ’98 film, and Toho acknowledged it diegetically – in the context of another film’s storyline – indicating the events happen within that timeline. Murphy’s Law here suggests they could only be referring to what is dubbed “Zilla” and his reign of terror in the Big Apple that ended in a missile strike.

Toho would make the point even less disputable by belaboring it in 2004 when they established, without any doubts to have, in Final Wars that Zilla exists in some form in the various timelines set forth by their Millennium series – ineffectual as Patrick Tatopoulos’ “animal” is in a fight.

So for those crestfallen over the fact they never got a direct sequel to Sony’s Godzilla, don’t you fret and buck up – you have a sequel to discover if you haven’t already. It just might not be what you’re expecting, although certainly is worthy of the name Godzilla.