Rumored details pertaining to Legendary Pictures’ Godzilla series announced for Apple TV Plus are arising from the waters and they include a possible title. 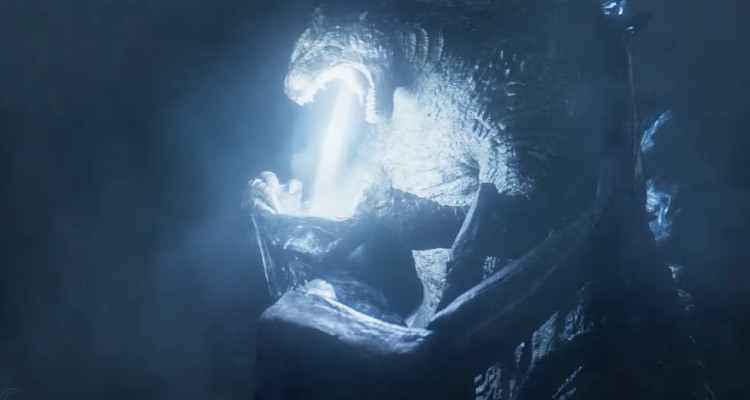 Murphy’s Multiverse indicates the series will be called “Hourglass” in reference to the infamous logo of the organization Monarch, which kind of looks like the sand-filled time-telling object on its side.

A plot synopsis released by Legendary mentioned a family with secrets connected to Monarch that will no doubt be at the center of the story.

Their names aren’t known and it remains to be seen if they have anything to do with the Russells from Godzilla: King of the Monsters and Godzilla vs. Kong or Houston Brooks and John Goodman’s character, Bill Randa, or anyone else introduced in Kong: Skull Island. 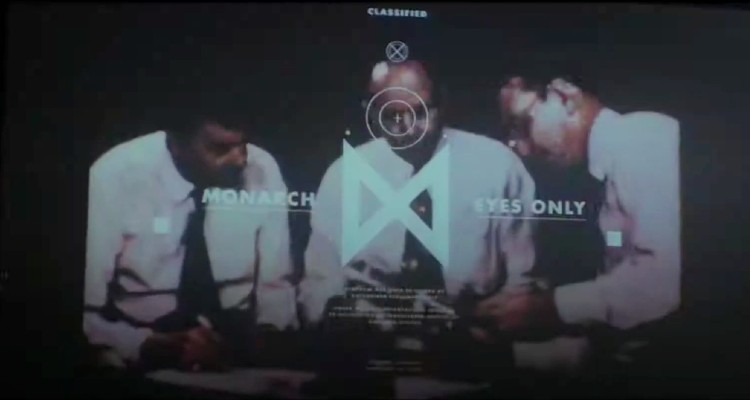 The new series reportedly takes place between the defeat of the MUTOs in Godzilla (2014) and KOTM as humanity awakens to the fact that the Titans are real and races to learn more about the gigantic creatures.

It may also supplement the lore created by Legendary’s comics division in the books Godzilla Dominion, Kingdom Kong, and others – unless the graphic novels, which are enthusiastically praised by fans, encompass secondary canon writers Chris Black and Matt Fraction don’t pay attention to. 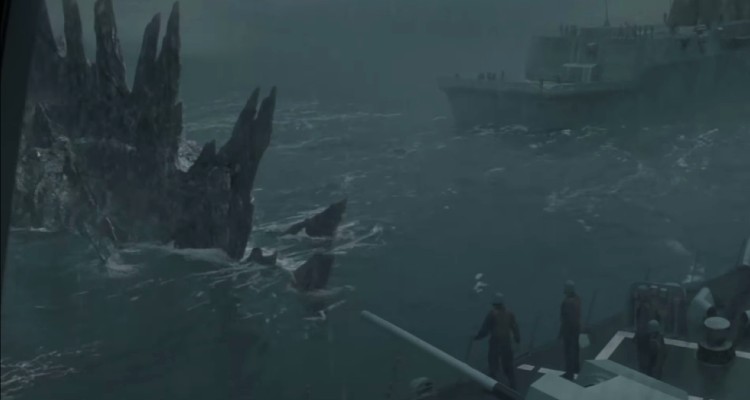 Murphy’s Multiverse adds casting is underway ahead of a May start to production so we are liable to learn more, such as who will star, in a matter of a few months. However, filming isn’t expected to commence until November.

Mad Men writer Black serves as showrunner for the show and Fraction will co-write and executive produce. Hiro Matsuoka and Takemasa Arito are co-executive producing for Toho. Joining them are Joby Harold and Tory Tunnell from Safehouse Pictures. 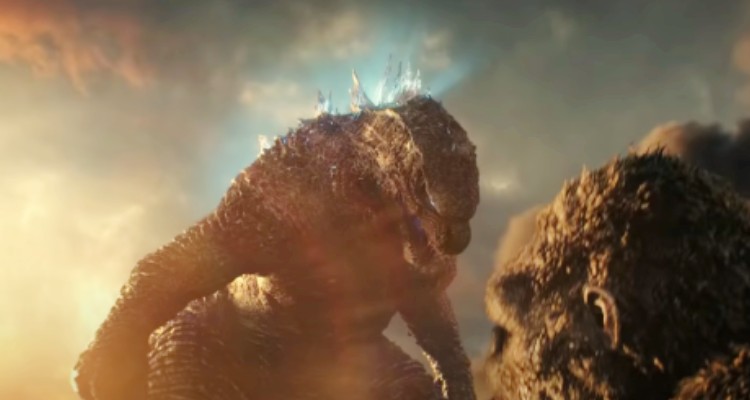 There is no premiere date set, but what do you think of the title? Do you believe it’s real or will stick? Does it fit the MonsterVerse or Godzilla? Answer with your take below.

NEXT: Brand-New Short From Toho Uses Suitmation To Mark Anniversary Of Godzilla vs. Hedorah