Fans largely pan Sony Pictures’ 1998 Godzilla remake save for those who enjoy it as a standalone monster movie and those that like to think the creature – christened GINO (“Godzilla in name only”) and Zilla for taking the “God” out of the character – has a place in Godzilla canon. 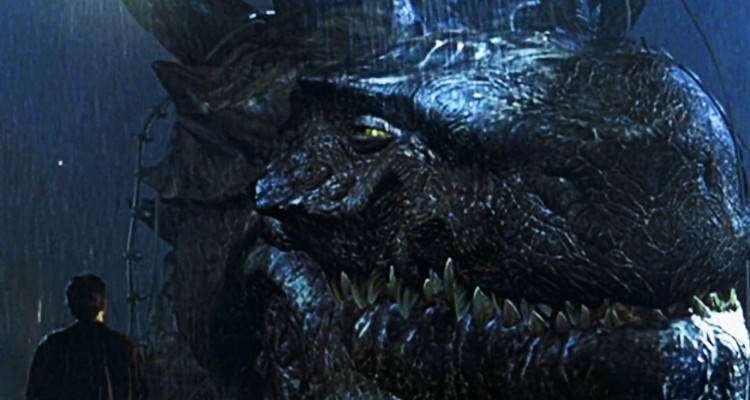 The debate of its worthiness will rage on but as it turns out the haters and contrarians on the former side have the unexpected support of the film’s director Roland Emmerich. Also the creator of Independence Day, a success he was riding high on in 98 when he was drafted into helming a Godzilla movie, Emmerich is now declaring he never wanted to make a Godzilla movie at all in an interview with The Hollywood Reporter.

“I didn’t want to do ‘Godzilla.’ But they made me a deal, which was unheard of,” said Emmerich who was given roughly the same amount of money Speed director Jan De Bont had when he was slated to make the American version of the King of the Monsters a reality in 1994. 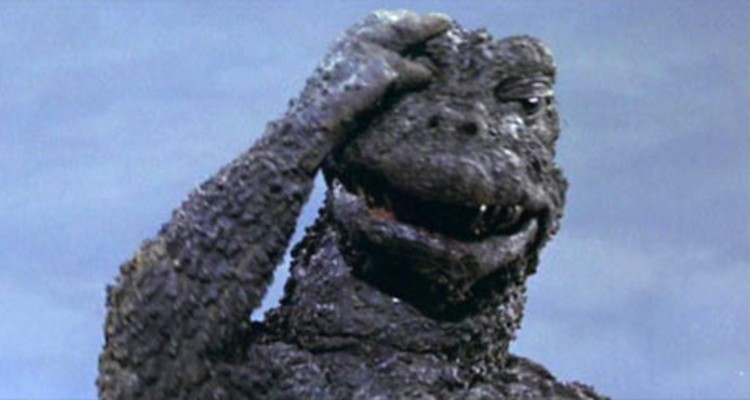 Emmerich, who had no interest in producing the typical sci-fi fantasy clash of monsters the Toho franchise was known for after almost 50 years, was determined to go in a radical direction – secretly hoping they’d fire him. “I said, ‘OK, let’s go about this really radically. I’m not doing big-belly Godzilla. I’m doing him as a lizard.’ That was supposed to tell everybody I can’t do this movie,” he explained.

Continuing, the disaster filmmaker placed the onus on Toho and stated they were willing to have two different Godzillas – one slimmer than the other. “[Godzilla owner Toho] said, ‘Oh, we’ll call this the new Godzilla, the Hollywood Godzilla. Then, we can still do our fat Godzilla,’” Emmerich added. 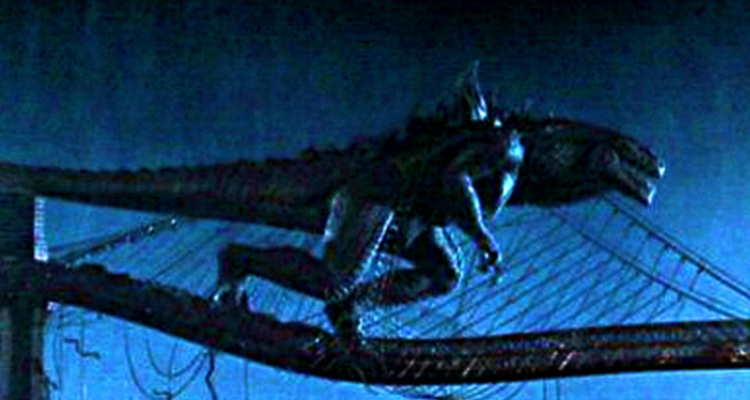 RELATED – Godzilla: What the 1990s American Version Almost Was

THR noted “Toho continued to make Godzilla movies with its classic look,” but that was only after Hollywood’s attempt failed and stymied Toho’s resolve to wait until 2004 – Godzilla’s fiftieth birthday. Hence, Godzilla 2000 and the “Millennium Era” were created. Knowing he was stuck shooting his movie, Emmerich shared, “I said, ‘S***!'”

The skinny lizard that bears no resemblance to Gojira was designed by the Underworld series’ creature effects specialist Patrick Tatopoulos whom Matthew Broderick’s character was named after. When they showed a mock-up to Toho executives they were dead silent. While often taken as a sign of respect and appreciation, the reaction concerned Emmerich at the time. 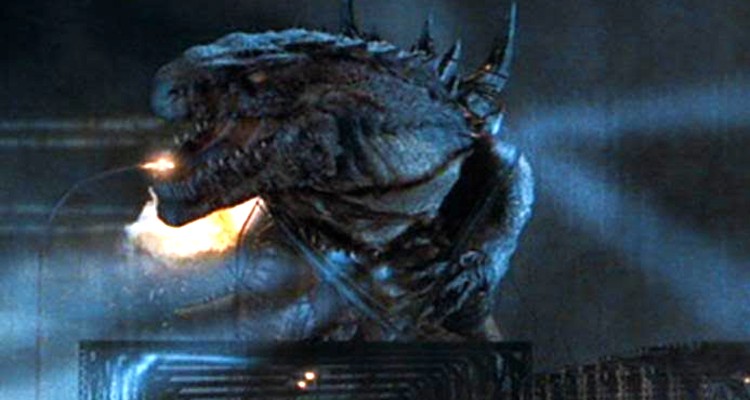 He was afraid they didn’t like it and although they went with it, Emmerich’s concerns had some validity. Toho insiders later recollected they were unhappy with Tatopoulos’s design to a point. There was precious little about it they could change to evoke your standard Godzilla or his tropes.

This was a conscious effort because Emmerich and Tatopoulos wanted their creature to be more believable. “We were creating an animal. We weren’t creating a monster,” Tatopoulos said years ago, disregarding that their “animal” was an iguana mutated by nuclear testing.

Roland Emmerich has periodically stated his regrets with directing Godzilla which was a financial success in America and Japan. It was critics and word of mouth that were much harsher. Dean Devlin, Emmerich’s producing partner, takes the blame for getting him into the mess as Devlin is a Godzilla fan while the latter is not.

RELATED: Quentin Tarantino Has A Pitch For A Godzilla Film, Would Turn Toho’s Star Titan Into A Literal God

“I know I screwed up Godzilla. I think part of the biggest problem was that I pushed Roland into doing the movie because I was a huge Godzilla fan,” Devlin revealed. “I grew up with Godzilla and it wasn’t something Roland had grown up with.”

Zilla is considered a nadir in the franchise where it is deemed an official installment at all, but developed a following nonetheless.

The creature made its way into comic books, Godzilla: Final Wars (for a quick defeat at the hands and tail of Toho’s Gojira), and an animated series that is more beloved than its cinematic derivation for true faithfulness to the spirit of older Godzilla films and their monster mashing. 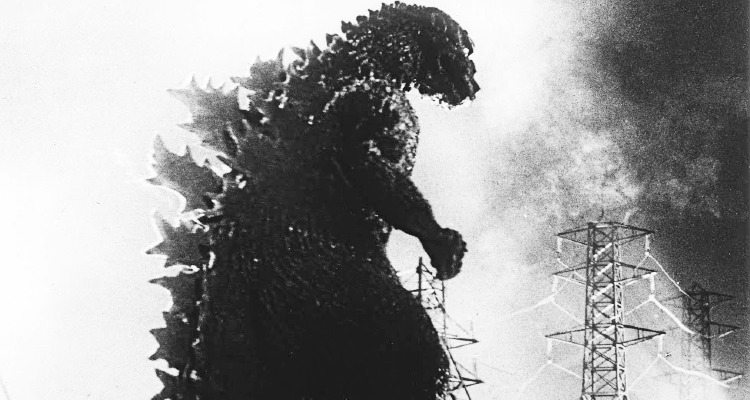