Quentin Tarantino of Pulp Fiction fame isn’t the first filmmaker who comes to mind when you think about who might be best for bringing Daikaiju to life – as influenced as he is by Asian cinema. 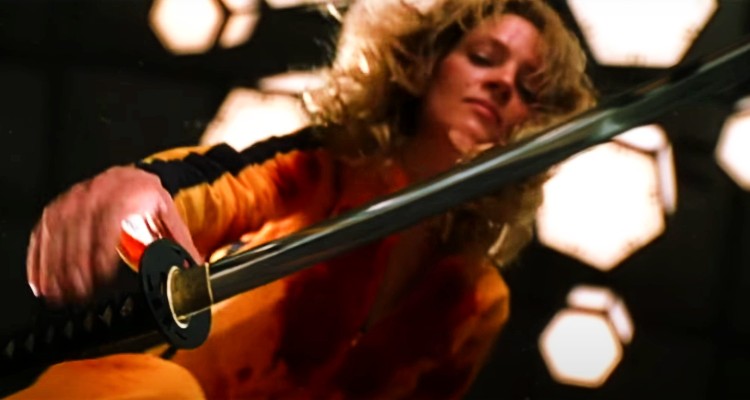 He’s borrowed more from Kung Fu and bloody grindhouse Samurai movies in his career – see Kill Bill for reference – but, per Gamesradar, he has a heavy inkling as to what direction he’d take the very different animal of Gojira.

Tarantino sounds as if he would harken back to the monster-fighting roots of the Showa period, where Godzilla protects Japan from other monsters, aliens, and the like; while doubling down on modern Reiwa interpretations by anointing the big green guy “God” of the country.

He described his vision for a Godzilla picture this way: “The whole idea of Godzilla’s role in Tokyo, where he’s always battling these other monsters, saving humanity time and again – wouldn’t Godzilla become God?” 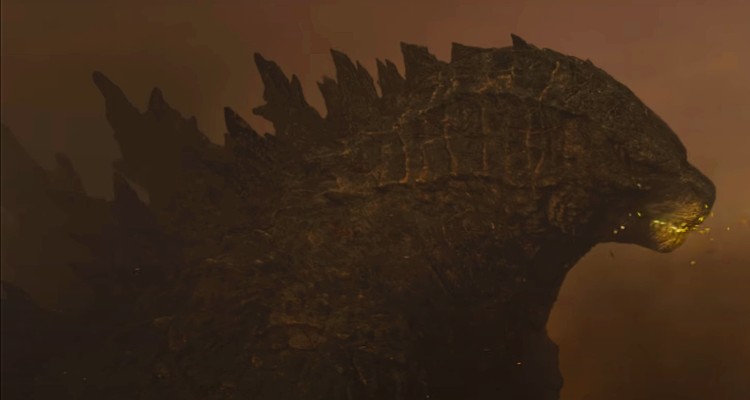 He even gave it a title. “It would be called ‘Living Under The Rule Of Godzilla,’” he said. “This is what society is like when a big f—ing green lizard rules your world.”

His pitch was probably never taken seriously by anybody important but would fit right in with the MonsterVerse and the way it’s turned Godzilla, Kong, and other Titans into gods to ancient peoples.

Until recently, Godzilla’s godlike status was more often implied than outright declared. Godzilla: King of the Monsters and GVK sure have furthered the notion although they still toe a line where modern man seeks harmony without deifying such creatures. 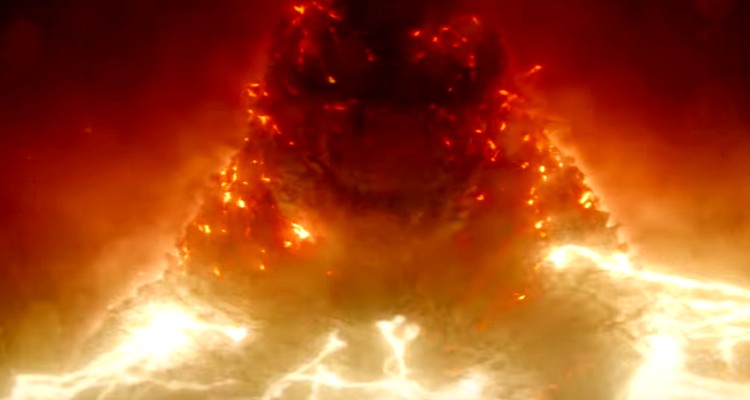 This idea for an installment in the Godzilla franchise reminds one of Tarantino’s still unmade Star Trek movie. R-rated and currently shelved, it has a better chance of happening than anything to do with the King of the Monsters or Kaiju.

But if the Kill Bill director’s dream of a giant lizard movie ever becomes a reality, it wouldn’t be any weirder than some of the ideas Toho came up with only to ditch.

And, given the wide variety of directors who put in the work with Warner Bros. and Legendary Pictures to make these films what they are, Tarantino would be a fun addition to the stable. 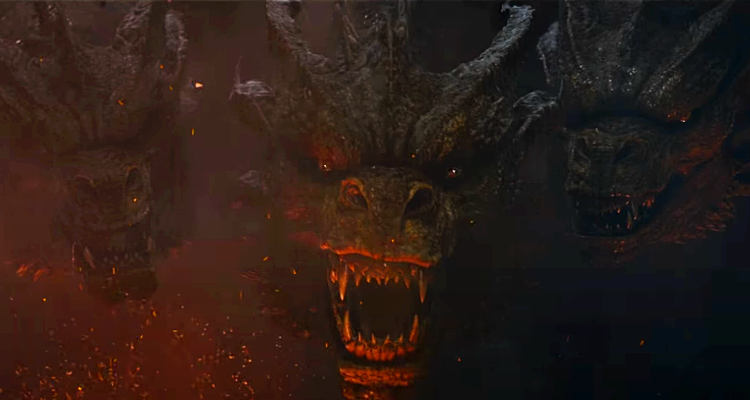 How would you like it if this happened and who directed the next Godzilla film? Tell us in the comments.