In a press release, TOHO Games explains the game allows players to “build their own team of the strongest monsters and compete in exciting 3-minute battles against players from all over the world in real time.”

The game will indeed feature a number of iconic Godzilla kaiju including King Ghidorah, Biollante, Rodan, Mechagodzilla, and Mothra. And of course Godzilla will also be available.

Other kaiju include Gigan, Hedorah, Spacegodzilla, and Minilla.

Players interested in the game can pre-register for it on the Google Play store.

The game will be available for both iOS and Android devices. It will arrive sometime in May 2021 globally.

Godzilla Battle Line is one three Godzilla mobile games TOHO announced would be released this year. The first one, which is already available to play is Run Godzilla.

The second one, Godzilla Destruction, was showcased earlier this week and arrives on mobile devices on April 27th. 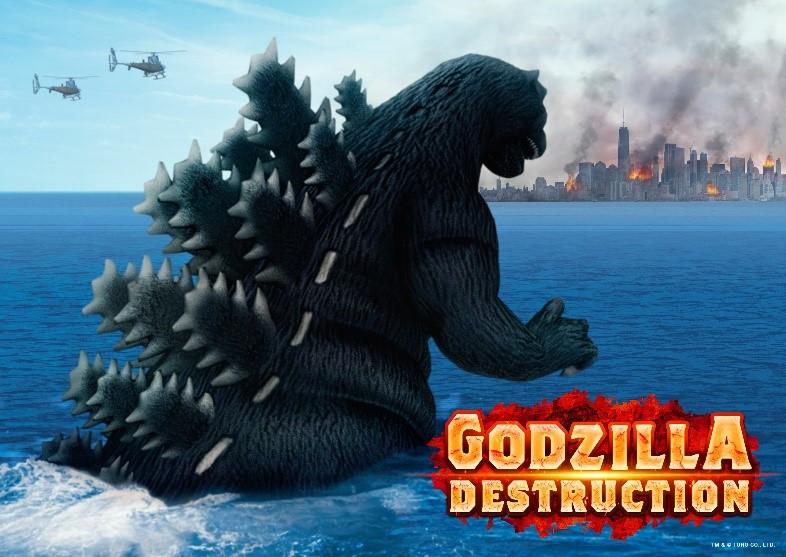 Aside from mobile games, Godzilla vs. Kong is currently on theaters and on HBO Max.

Godzilla Singular Point arrives on Netflix later this year. The latest trailer revealed it would be sometime in June.

Do you plan on checking out Godzilla Battle Line?