Though he’s met his match on more than one occasion, Godzilla is notorious for his rumbles with other monsters. 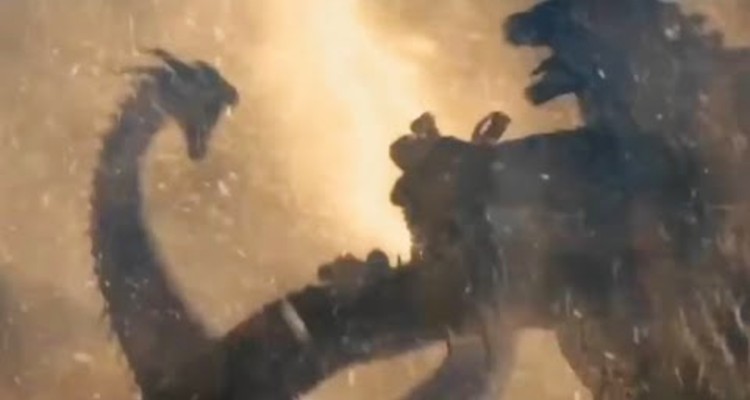 King Ghidorah may be his most frequent and formidable foe, but King Kong has also given the Big G a run for his money, with the two even having a decisive, three-round rematch in Godzilla vs. Kong, which didn’t quite go the Skull Islander’s way.

Over the years, Godzilla has turned back every challenge that’s come his way, but there is one that’s eluded him: a showdown with Kadokawa Daiei’s Invincible Guardian of the Universe, Gamera, the monster who could arguably be considered his biggest rival in the East. 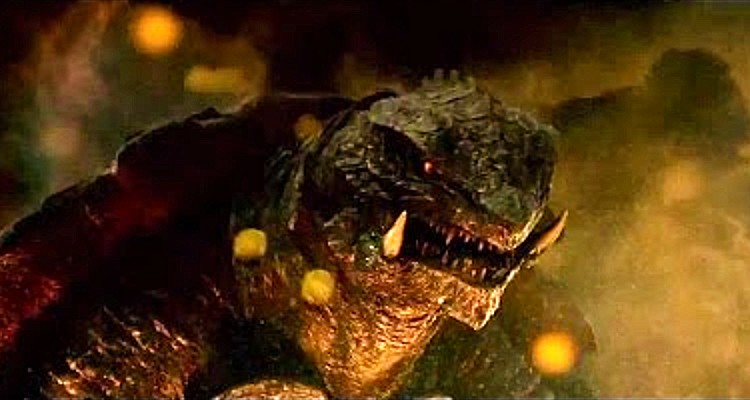 Try as they might, Kadokawa never could get Toho to budge on a crossover for fear that their guy, or rather lizard, might lose. Fortunately for us here, not everyone shares no such concerns.

Japanese VFX artist UEzilla is creating his own version of the matchup and recently shared a brief clip of the work in progress to Twitter which shows a very angry Gojira – based on the Legendary design – on one of his usual rampages when, all of a sudden, fireballs rain down from the sky. 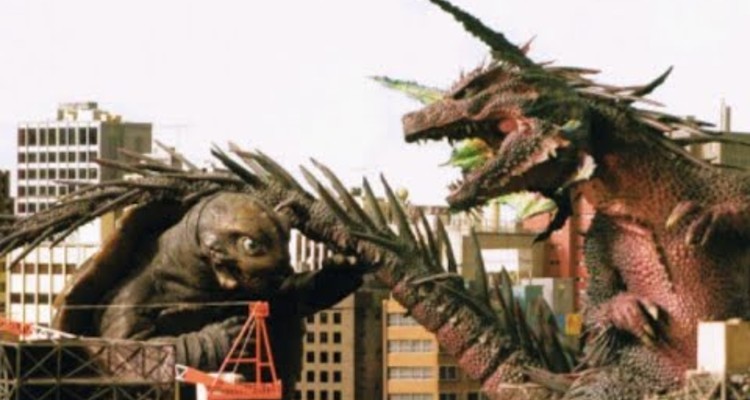 RElated: Kadokawa Apologizes for President’s Support of Manga Censorship, Adamantly Clarifies That His Opinion Is “Not Related To Our Business Operation Policy”

The ensuing blast looks like it would level a city but Godzilla emerges from the fire and smoke unscathed to look up and see Gamera rocketing toward him like a monstrous sea turtle closing in for a confrontation.

Taking equal inspiration from the critically smashing Heisei days of both the Super Monster and the King of them all, UE is working on expanding this fight into a short which he promises will soon be uploaded to YouTube.

UE also shared some two pieces of previsualization work, including one showing Gamera using his high-octane spin attack to knock Godzilla down (which, on a return pass,  earns Gamera a tail whip for his troubles):

As well as a clip of Gamera dodging a blast of atomic breath as he closes the gap with Godzilla.

Based on the impressive results in his video, money appears to be no object to kaiju fan and designer UEzilla. Reactions to his work have been positive, with some even wondering why Legendary hasn’t yet hired him to work on a potential continuation of the MonsterVerse.

Godzilla vs Kong writer Max Borenstein and director Adam Wingard are reportedly working on something behind the scenes, which some rumors have suggested will be a Son of Kong reboot. 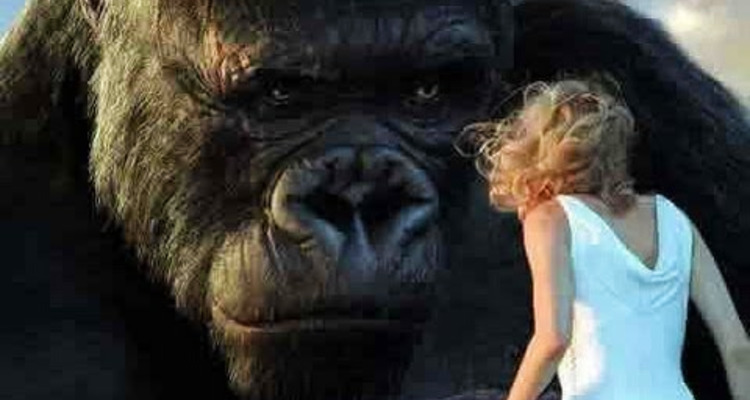 Related – Godzilla: The 10 Titans We Want to See Next in the MonsterVerse And How They Get There

Whatever they come up with, one thing you can forget about seeing in the MonsterVerse is the arrival of Gamera, as Toho continues to have jitters at the idea.

Thankfully, for those of us kaiju fans who are less ‘risk-averse’, we’ll always have endeavors like UE’s attempt at bringing the daring showdown to life. 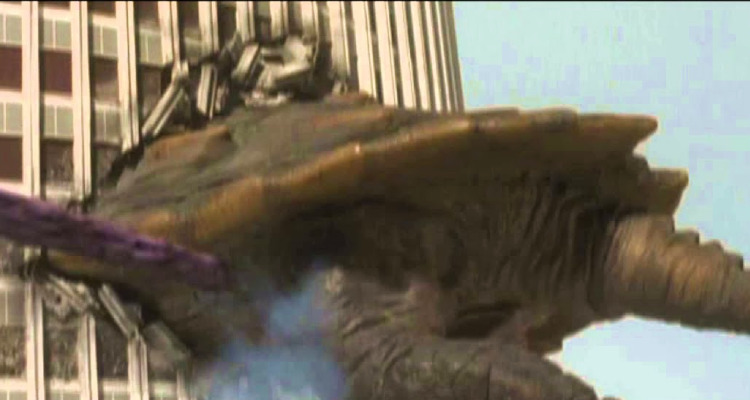 Despite Toho’s hesitance at letting Legendary play with Gamera, a few of the Friend of All Childrens’ foes were allowed to made cameo appearances in Godzilla: King of the Monsters as entries in Monarch’s database.

Are you amazed by UEzilla’s animated footage? Drop us a line below with your excitement level.