The 2021 additions to Bandai’s Movie Monster Series of figures have been revealed in brand-new images. 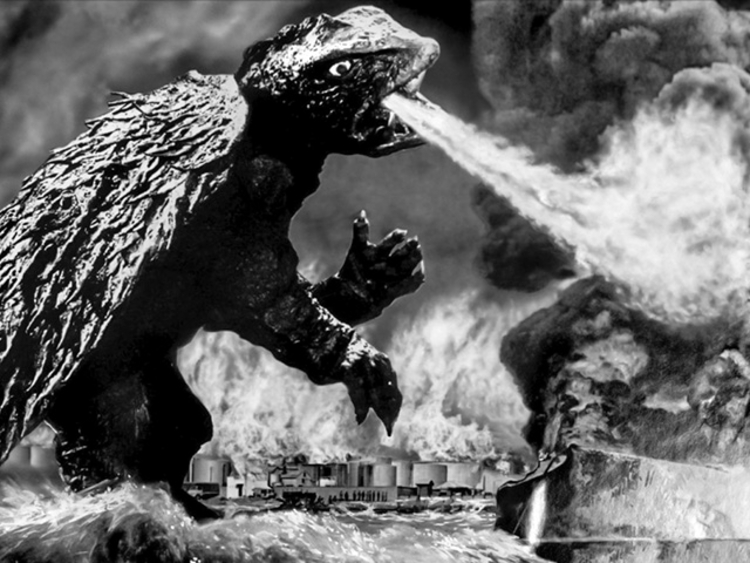 Inspired by the mid-’90s Gamera Trilogy that rebooted the franchise after 15 years of dormancy, the first two figures of 2021 are Mother Legion from 1996’s Gamera: Attack of Legion and the Gaos (or Gyaos) from 1995’s Gamera: Guardian of the Universe.

Below are the images and the first up is Mother Legion, Queen of the Symbiotic Legion swarm that crash-landed on Earth in a meteorite. Invading Sapporo, the swarm attacked a brewery and a subway to consume them of their silicon-based materials, which is their food. 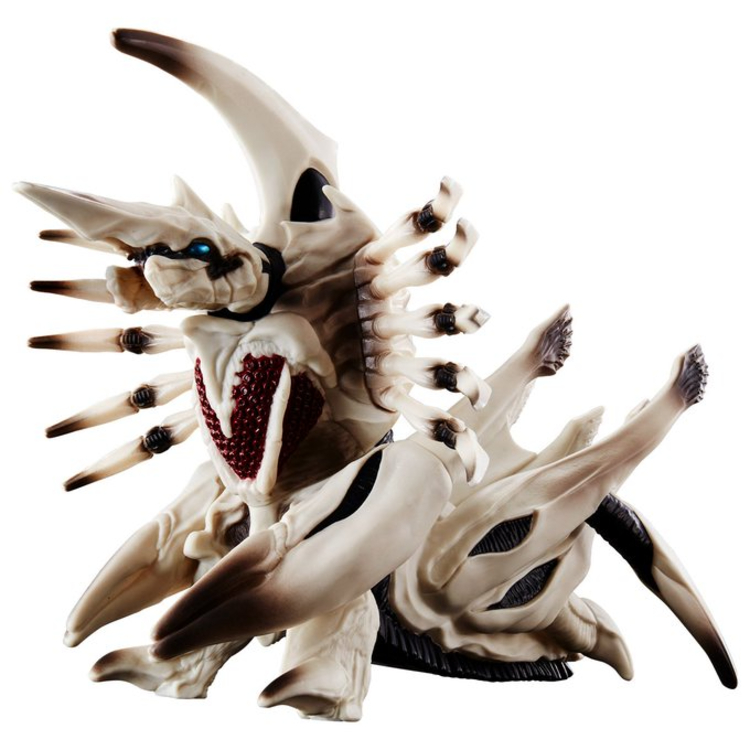 The Legion then planted giant flowers that propagate their species across Japan, only for each to be destroyed by Gamera, who, weakened from his battles, had to hibernate temporarily. This allowed the Legion to stage one final comeback until Gamera woke up to meet the Mother Legion in combat.

Legion was an original creation only appearing in one film.

If you want a recurring challenger to the Giant Monster turtle, look no further than Gaos, the flying creature that has been the Guardian’s foe since 1967’s Gamera vs. Gaos. 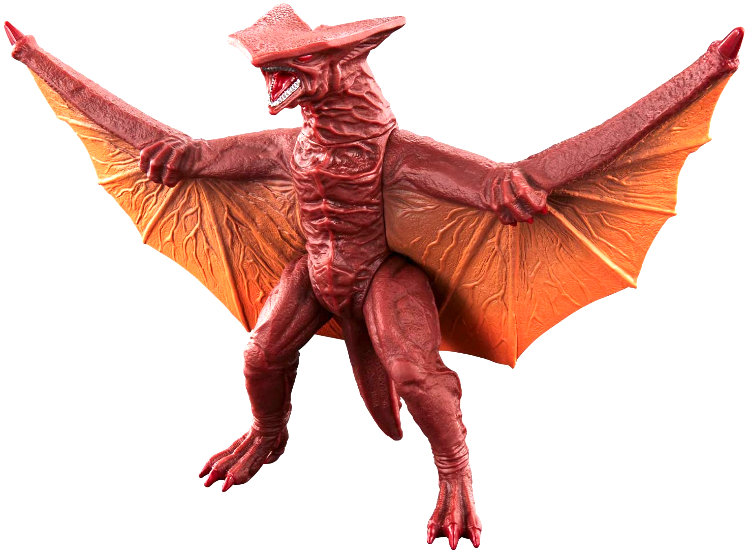 He’s nowhere near the level of Ghidorah but, like the three-headed dragon is for Godzilla, Gaos is Gamera’s chief rival. Throughout the ’90s trilogy, Gamera begins or ends each movie chasing and dispatching flocks of Gaos arising with the fluctuations of Earth’s life energy called Mana.

In Guardian of the Universe, Gaos start swooping down and eating unsuspecting civilians. When scientists capture three juvenile specimens they are more fascinated with the discovery of a new species than the slaughter of innocent people by these monsters.

Despite having the Japanese military in his way, Gamera was able to slay the Gaos but confronted the last remaining one after it had matured, built a nest, and laid an egg. Their final fight took place fittingly at a Shell Oil refinery. 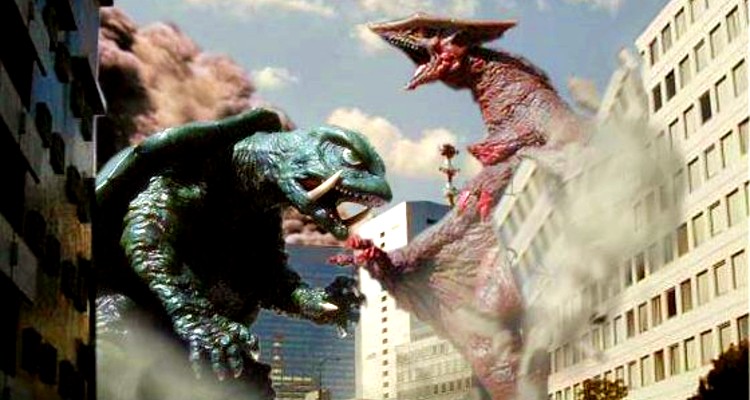 Bandai’s Movie Monster Series has been going on since 2001 with a wide array of Godzilla-based merchandise in the line. There was a pause in activity for seven years with no new figures between 2007 and 2014.

Since 2014, Bandai has come out with new additions to the Monster Series every year. According to WikiZilla, MS 2021 will include figures of Shin Ultraman (based on the upcoming film), a Godzilla vs. Kong inspired Kong, Godzilla’s son Minilla, and Jet Jaguar.

Mother Legion and Gaos 1995 won’t be out until late March but are available for pre-order through Amazon Japan and Hobby Link Japan at a cost of $32 and $21 respectively.