Godzilla’s 67th birthday is going to kick off in a kaiju-sized way come Godzilla Day in November. As part of the celebration, the 4K restoration of the 1954 film that started it all premieres at the home of booze and arcane cinema, the Alamo Drafthouse.

Kaiju News Outlet (KNO) spread the news on Twitter complete with a trailer of what else is lined up. “The world premiere of the 4K remaster of ‘Godzilla’ (1954) will be released at @alamodrafthouse locations beginning on #GodzillaDay November 3rd,” KNO writes in their post.

The world premiere of the 4K remaster of "Godzilla" (1954) will be released at @alamodrafthouse locations beginning on #GodzillaDay November 3rd. pic.twitter.com/1lplb3zs3e

They add in the thread festivities will also include “new Godzilla collectibles released, Godzilla pop-up shops will return to Kinokuniya Bookstores, a new Godzilla AR experience revealed, and a new ‘Godzilla Chomp’ documentary series will be released on the Godzilla YouTube channel.”

Other Godzilla movies will be screened too throughout the month and they are Godzilla vs. Hedorah, The Return of Godzilla (otherwise known as Godzilla 1984), its sequel Godzilla vs. Biollante, and Shin Godzilla. 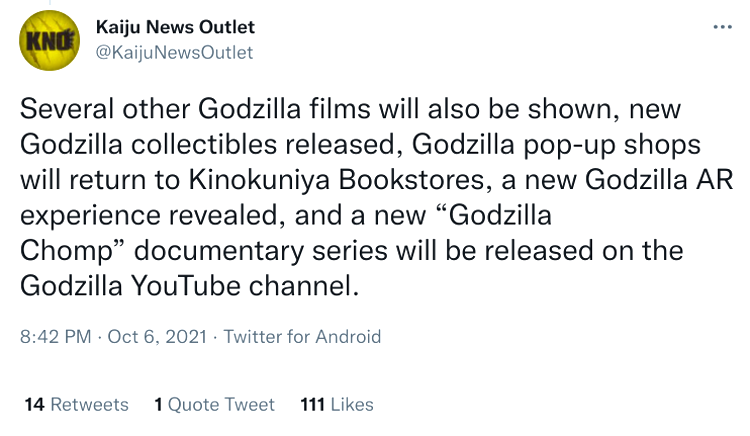 The Return of Godzilla and Godzilla vs. Biollante will be presented in a double feature at select Drafthouse theaters starting November 12th while Godzilla vs. Hedorah is being shown in observance of its 50th anniversary.

This is interesting considering Toho banned the film’s director Yoshimitsu Banno from ever directing a Godzilla movie again but, as a credited executive producer on the MonsterVerse films, the late Banno got the last laugh.

Nevertheless, Alamo Drafthouse is partnering with Toho for the occasion to bring the Gojira remaster to screens coast to coast. 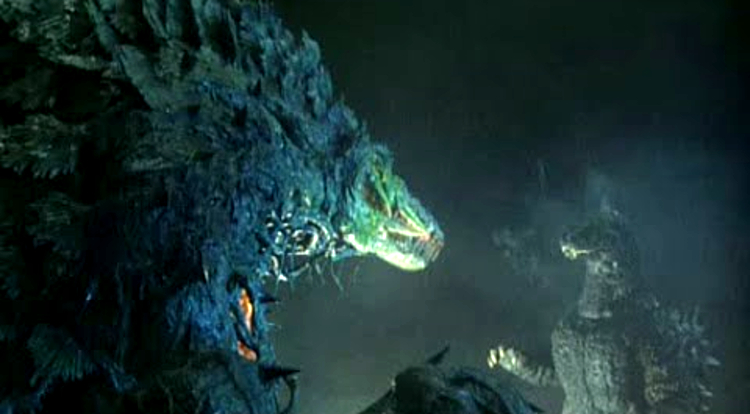 “Toho’s enduring cast of kaiju creations have been lighting up Alamo Drafthouse screens for almost 25 years, so we were honored to help plan Godzilla’s birthday party,” said John Smith, Senior Film Programmer for Alamo Drafthouse, in a press release. “It’s been a thrill to partner with Toho on the 4K premiere and our Happy Birthday, Godzilla deep dive into some of the best work that Toho has ever produced.”

Toho’s Chief Godzilla Officer Keiji Ota adds, “Godzilla continues its reign as King of the Monsters, transcending mere entertainment icons and embodying emotions and social issues reflective of the times. It is timely that we introduce the world to this first 4K version of the original Godzilla film to honor the legacy of this globally recognized symbol to the strongest fanbase in the world.”

Tickets, full schedules, and a list of locations where the screenings and the double bill will take place are available at the Drafthouse website and at participating theaters.

The augmented reality (AR) experience is based around the 1954 version of Gojira and can be downloaded on mobile devices using a QR code found on Godzilla.com and at Alamo Drafthouse locations.

In addition to the “Godzilla Chomp” doc, Toho will be uploading episodes of the 1978 Godzilla animated series by Hanna-Barbera to the Godzilla YouTube channel on Mondays and Godziban – a puppet show – on Fridays. 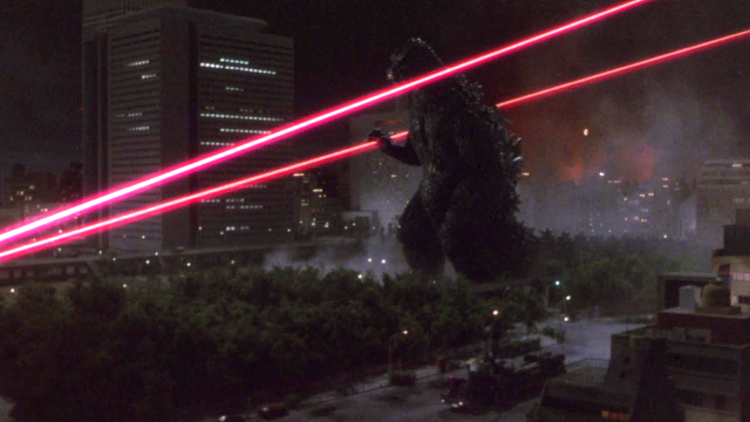 And finally, in a move sure to tantalize collectors and music lovers, Mondo is putting out The Return Of Godzilla’s soundtrack on vinyl for the first time in years along with some top-secret merchandise they’re adding to their Toho collection.