In case you missed it, Peacemaker’s season finale confirmed the existence of Green Arrow in the DCEU. But, as is James Gunn’s style, the show can’t resist unveiling this knowledge without making a dirty joke. 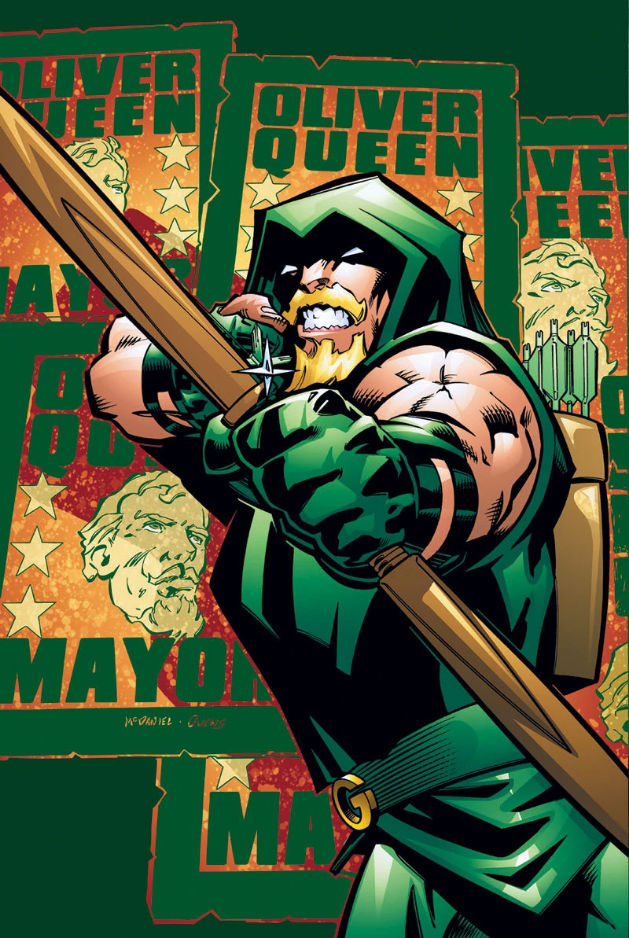 At a point where Vigilante brings up the Emerald Archer, Peacemaker says “That dude goes to Brony conventions dressed as the back half of Twilight Sparkle with a four-inch-wide butthole drilled in the costume.”

For those who don’t know, Bronies became a phenomenon when male viewers tuned into the My Little Pony reboot series Friendship is Magic. Naturally, there are now online communities, conventions, Facebook pages, etc., where admiration for the character Twilight Sparkle is one thing you can find. 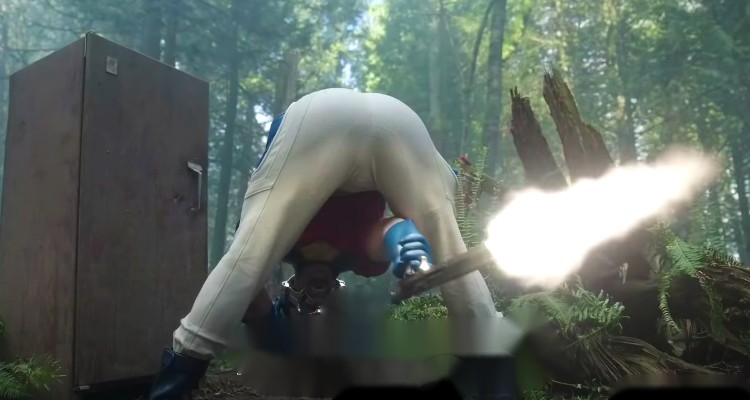 There is also the fetish community of cosplayers known as Furries and some of them might be bottoms in a dynamic with a thing for My Little Pony. Peacemaker, spouting his internet conspiracies again, has implied Oliver Queen is one of them.

Now keep in mind it’s not clear if the Green Arrow of the DCEU, who hasn’t shown up yet anywhere, is the same as the one in the Arrowverse.

We don’t know anything about him yet, like whether he’s Oliver or Connor Hawk or someone else, for instance, but that hasn’t stopped people from understandably thinking of the Ollie played by Stephen Amell. 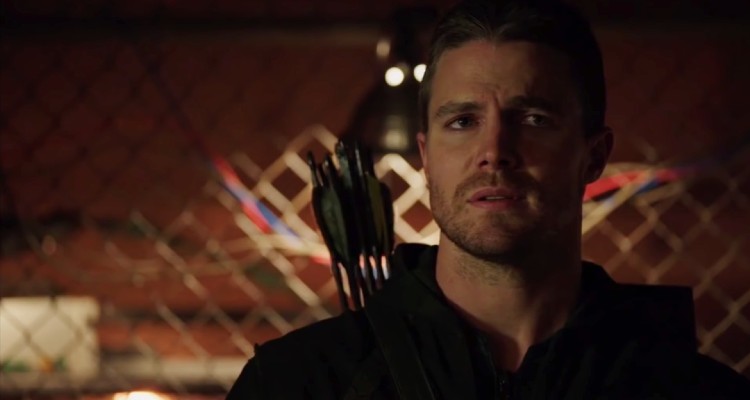 RELATED: David Ramsey Returning To Arrowverse With Starring Role As John Diggle In Justice U

One of them is TV/Film journalist and podcaster Andy Behbakht who wondered if Amell watched Peacemaker and “would genuinely love to hear what he thinks of the #DCEU’s first name drop of #GreenArrow.”

Well, Amell responded to admit he hasn’t seen the finale and possibly not even the full 8-episode season. Why? He’s a little too busy entering Peacemaker star John Cena’s old game of pro wrestling, in his own way, on the Starz series Heels.

“Haven’t seen it,” Amell said of Peacemaker and its finale. “Too busy showing Cena what professional wrestling should actually look like on tv.” 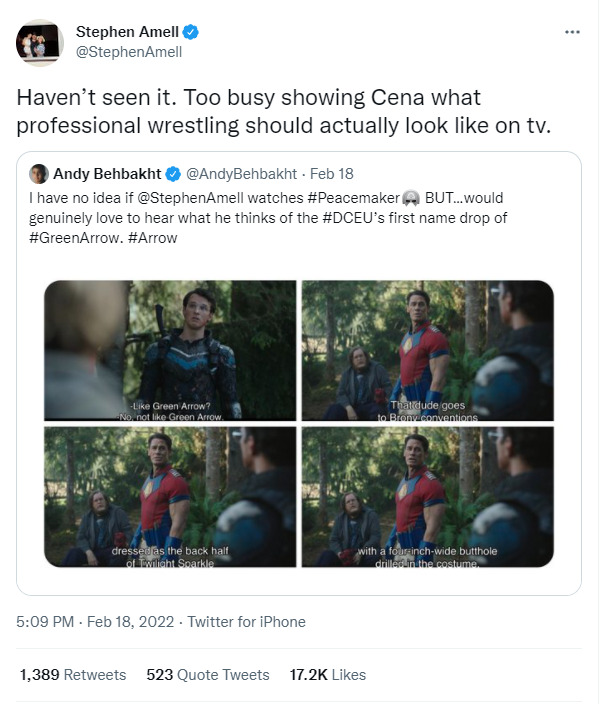 These remarks are a cold burn when you look at the current state of WWE in Cena’s absence.

The former champion and Doctor of Thuganomics is semi-retired from the ring but undoubtedly bound to make an appearance at a big show if he has the time. Peacemaker will keep him busy with its second season so we’ll have to see with bated breath.

Green Arrow is rumored to finally rear his hooded head in the DCEU with HBO Max productions like Peacemaker or Black Canary the best places for that to happen.

NEXT: Dave Bautista and Stephen Amell Butt Heads on Twitter in Lead Up to WrestleMania!