An anime series based in the post-apocalyptic, bottom-heavy android filled universe of Yoko Taro’s popular Nier: Automata has been announced as in production. 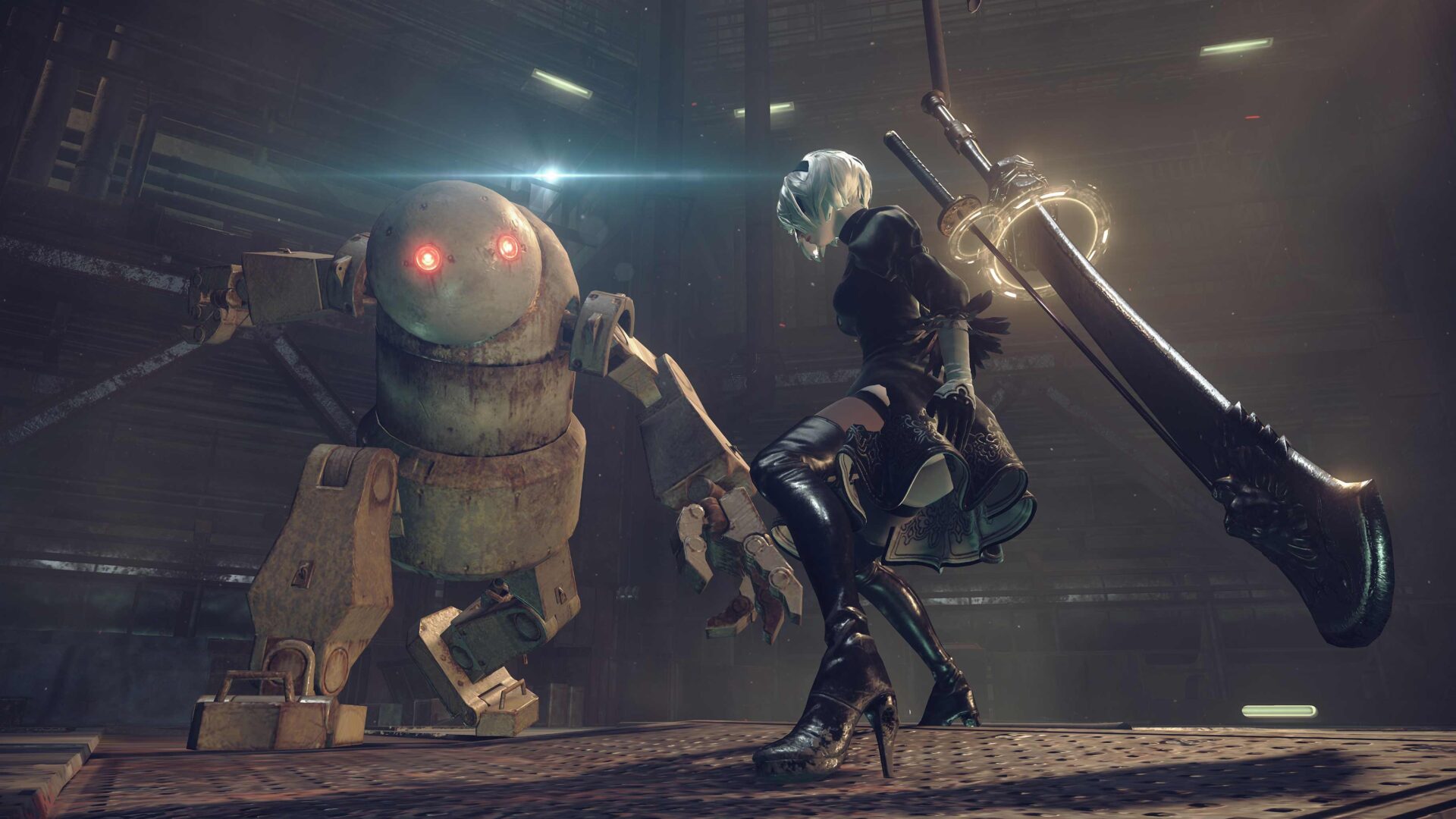 The NiER: Automata TV animation project was surprise revealed on February 23rd when a short teaser trailer and visual featuring a production sketch of Nier: Automata’s protagonist, 2B, was released to the series’ newly created @NieR_A_Anime Twitter account.

“It’s been five years since the game’s release, and at today’s ‘NieR: Automata 5th Anniversary Live Broadcast’, we announced the production of a TV anime,” wrote the series’ production team.

“The story takes place in the far future, where humanity has been defeated on the moon by the overwhelming power of the ‘mechanical life forms of aliens,’” they explained of the series’ plot, seemingly indicating that the anime will serve as an adaptation of PlatinumGames’ popular 2017 action game. “2B, a member of the newly organized android unit ‘YoRHa’, throws herself into the fierce battle to retake the Earth.” 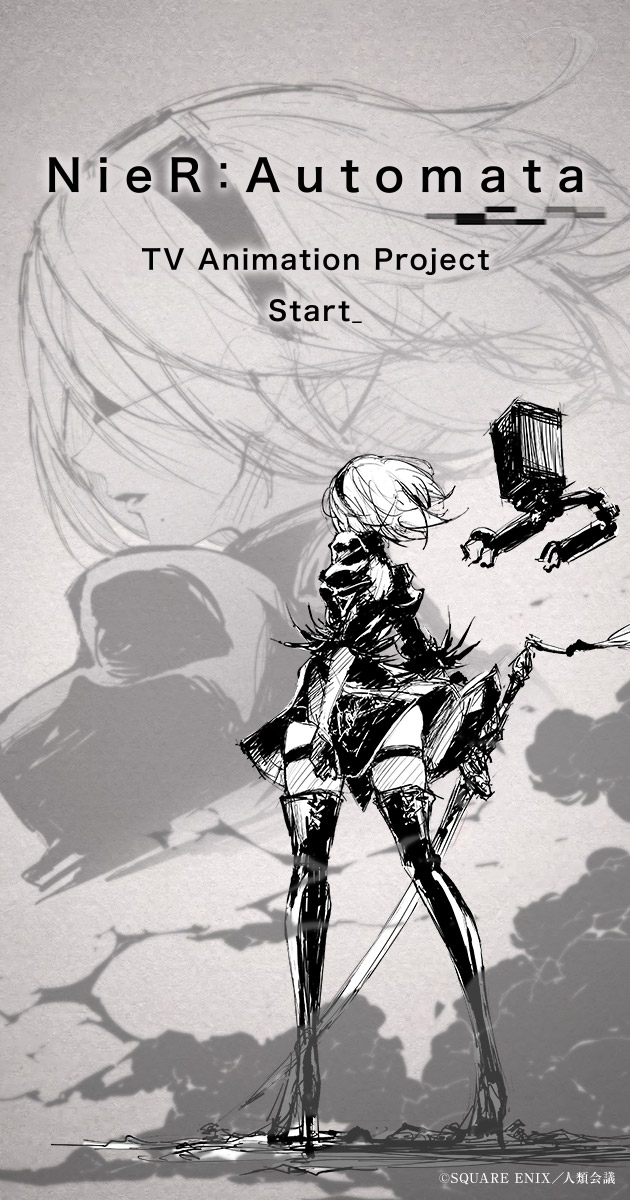 RELATED: PlatinumGames’ New CEO Admits Shifting Market May Lead Studio To Focus On “Games That Can Be Enjoyed For A Longer Period Of Time” Instead Of “One-Off” Titles

The latest title in the niche Drakengard spin-off line Nier, NieR: Automata brought the existential action series to widespread attention, sparking a renewed interest in the series which in turn led the production of Nier Reincarnation (2021), a remake of the original NieR Gestalt title.

Further, 2B herself – as well as a number of NieR: Automata themed items – has since made a number of guest appearances across the industry, being introduced into such titles as Soulcalibur VI, Final Fantasy XIV: Shadowbringers, and even Fall Guys: Ultimate Knockout. 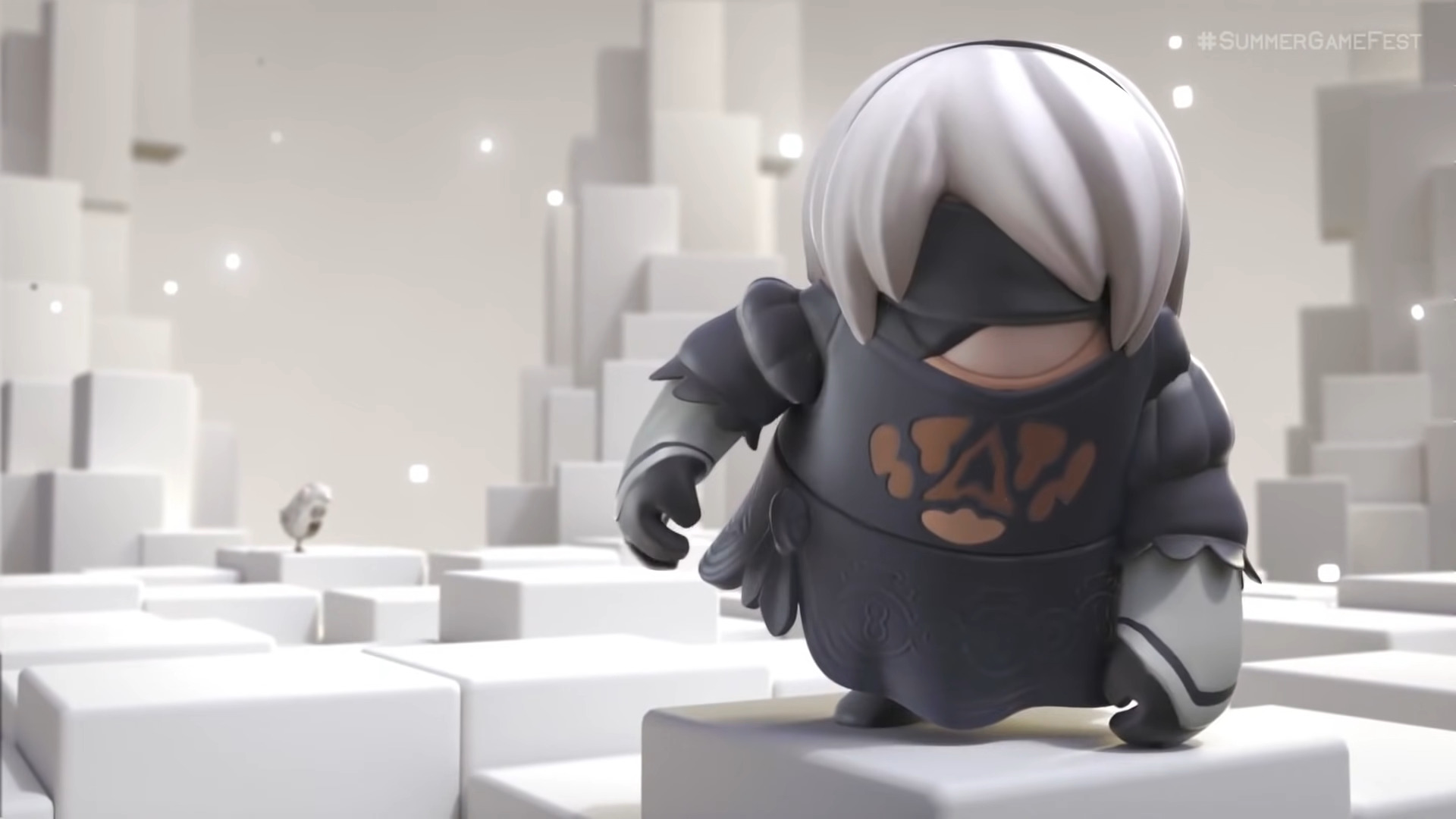 As of writing, it is currently unclear which studio will produce and animate the series.

Are you excited for an anime adaptation NieR: Automata? Let us know your thoughts on social media or in the comments down below!