Reflecting back on their ’breakup’ with the publisher, legendary comic book author Grant Morrison has revealed that they felt it was time to move on from DC Comics after noticing that “monthly sales of new work were on the wane” and excited engagement from fans “seemed in decline.” 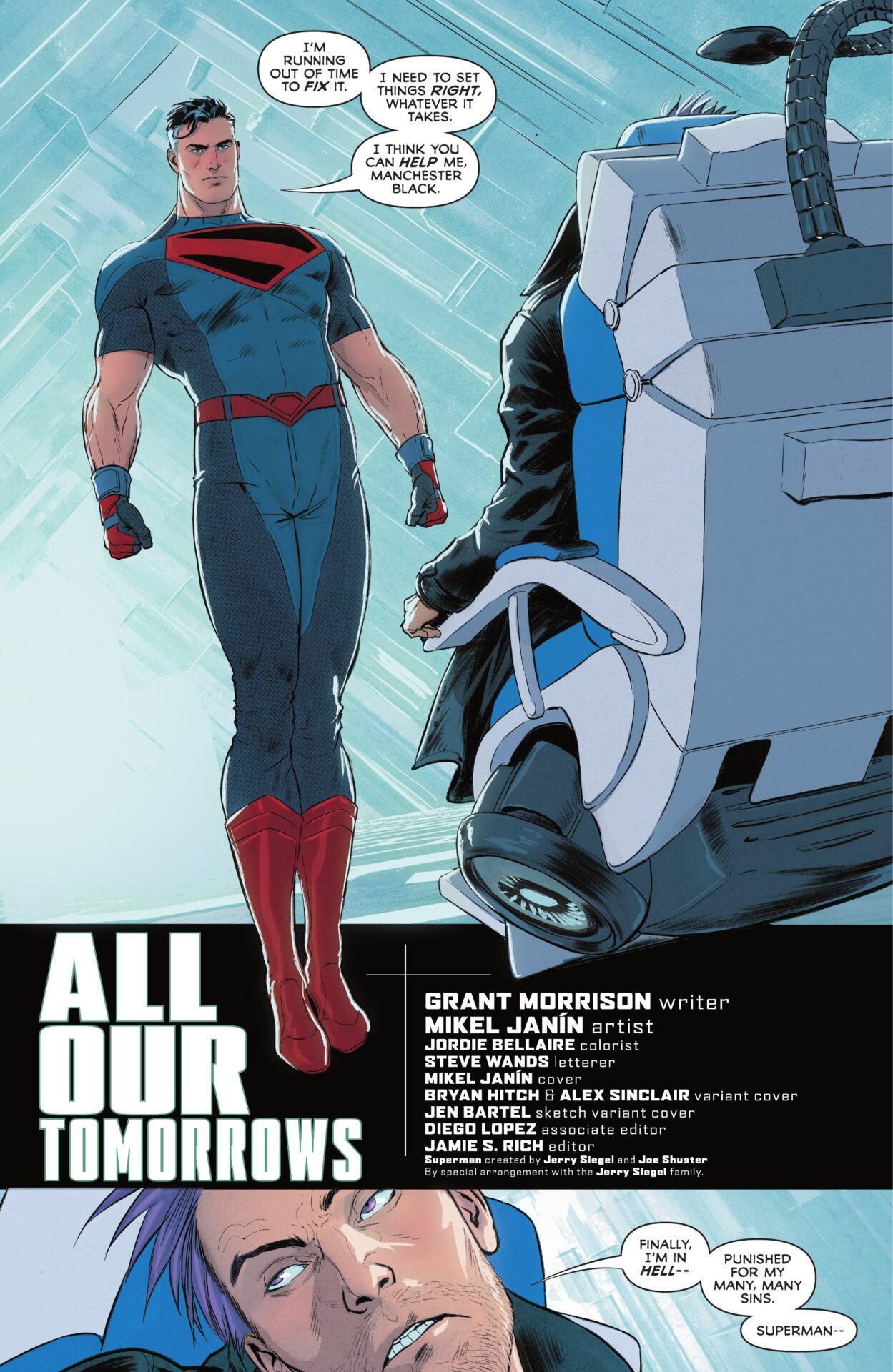 The Final Crisis architect touched upon their exit from DC in a post published to their substack page, Xanaduum, on February 14th, wherein they provided a behind-the-scenes look into the chain of events that led to them signing on to write the Superman and The Authority miniseries.

Opening with the blatant recollection that “By the end of 2019, it was pretty much over between me and DC superhero comics,” Morrison went on to discuss how at that point in their career, “the writing [of their departure] was so obviously on the wall there was more writing than wall.” 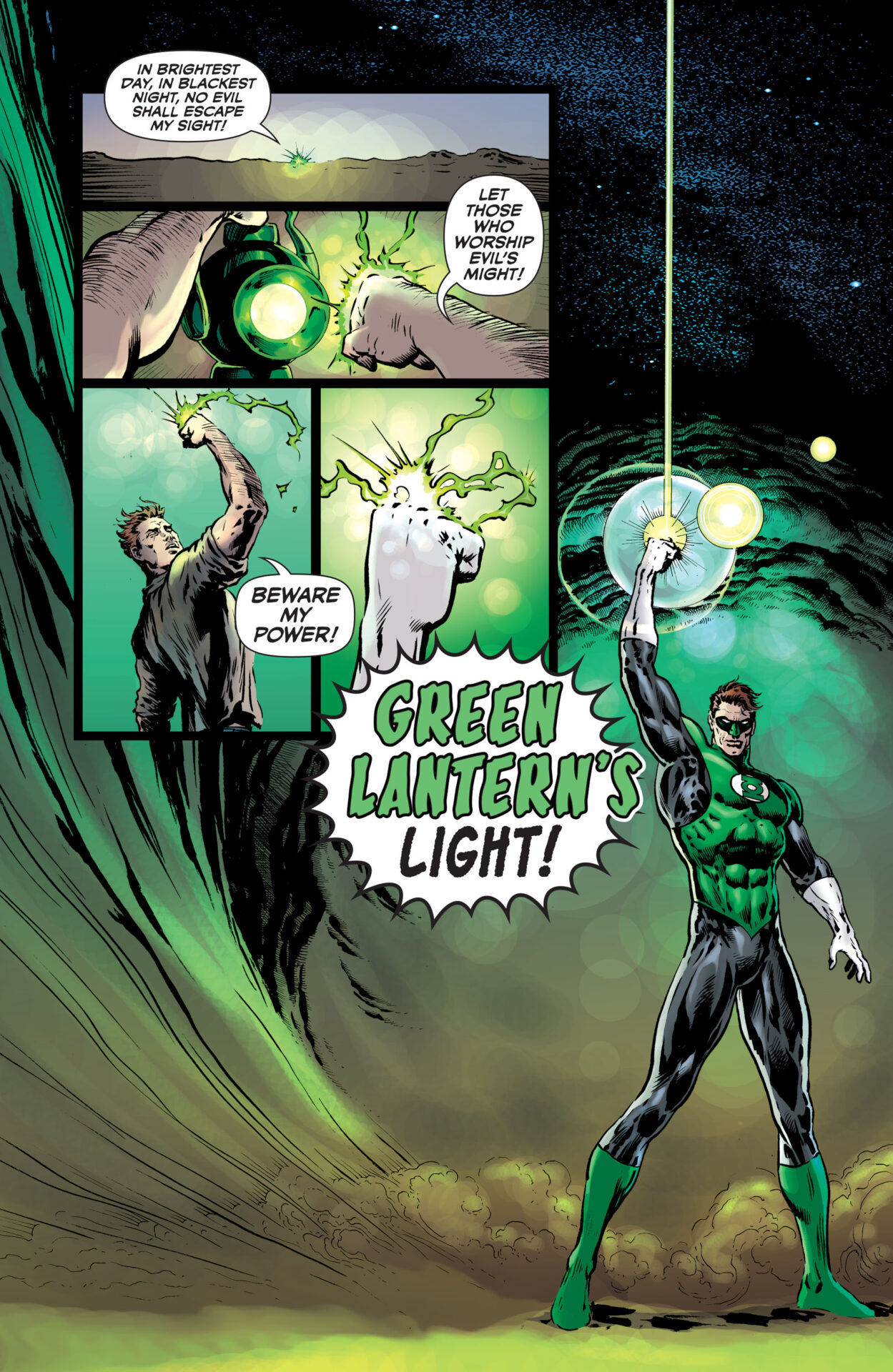 “While the back catalogue stayed steady,” said Morrison, “monthly sales of new work were on the wane and the kind of inventive and exuberant audience engagement that characterized the 2000s when I was in the spotlight as the writer on various Batman titles seemed in decline.”

“I’d always considered my work in comics as a kind of live performance where the feedback was nearly instantaneous – but the cheers of the crowd were being replaced by a clearing of throats, a shuffling of feet, and although punctuated by the odd half-hearted ‘yay’, it was clear that ‘Wednesday Warrior’ readers of DC superhero titles were less and less interested in what I had to sell,” they added. 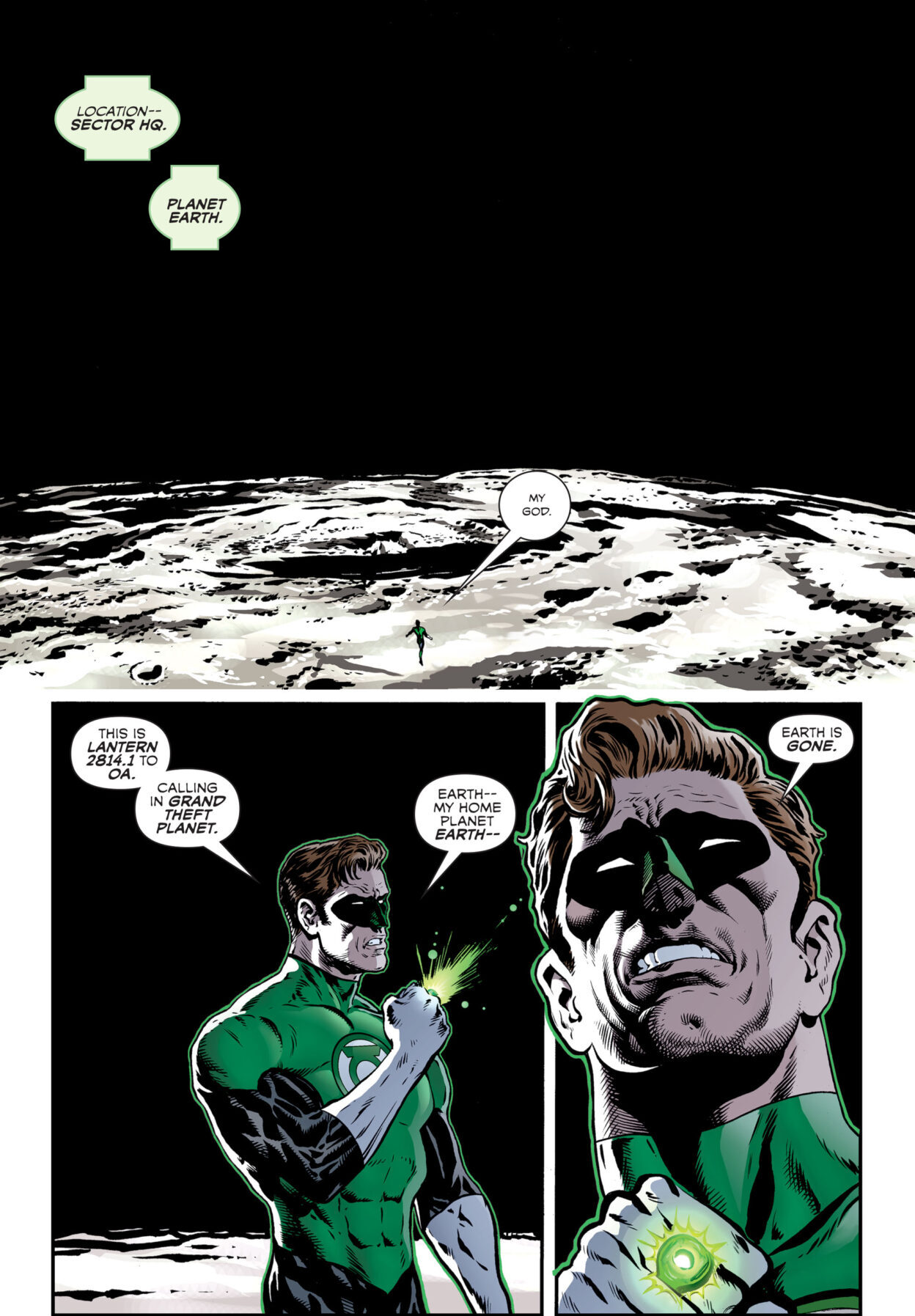 However, Morrison noted that there was no ill will between themselves and the former publisher, as both of their final DC projects – their run on Green Lantern with Liam Sharp and the third and final volume of Wonder Woman Earth One – shared the same message of optimism for the universe’s future.

“In each case, the message, I hoped, was plain as the nose on your sister,” they elaborated. “I was saying goodbye to this fictional universe where I’d spent so many happy hours, leaving it in the capable sweaty hands of younger, more dedicated, enthusiastic and energetic open cast mind workers.” 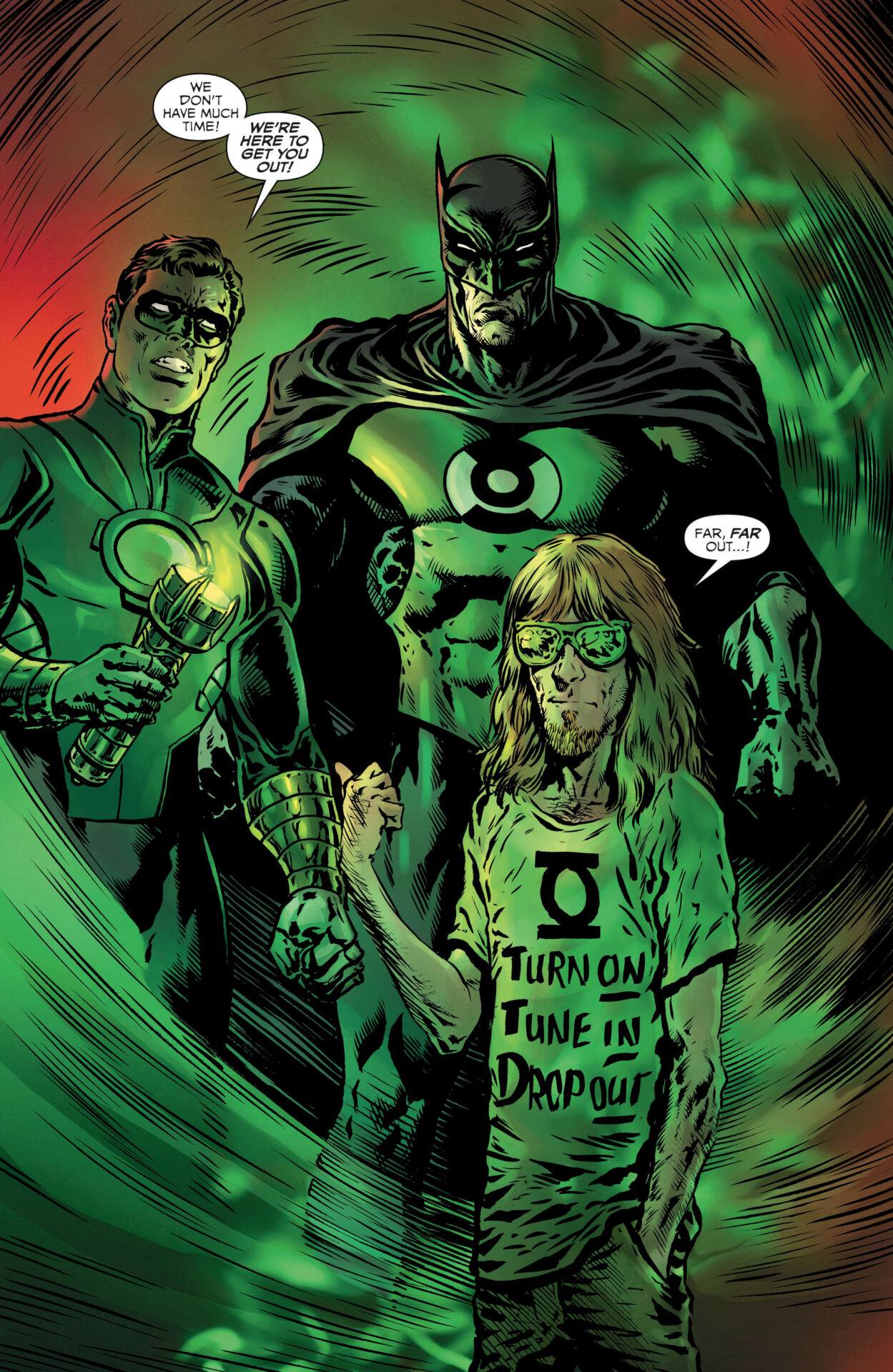 Morrison then disclosed that their return was not only influenced by DC’s now-abandoned 5G reboot – as previously confirmed by their revelation that they returned specifically to stop former DC Comics publisher Dan Didio from using the initiative as a chance to turn the Man of Steel into “a right-wing authoritarian” – but borne out a specific request from a fellow DC writer to help steer the line in a different direction.

“The 5G timeline is a fascinating document – an heroic attempt to unify all of DC’s history and allow characters to age and die in real time,” they wrote. “It had genuine potential to shake things up but was seen as too radical.” 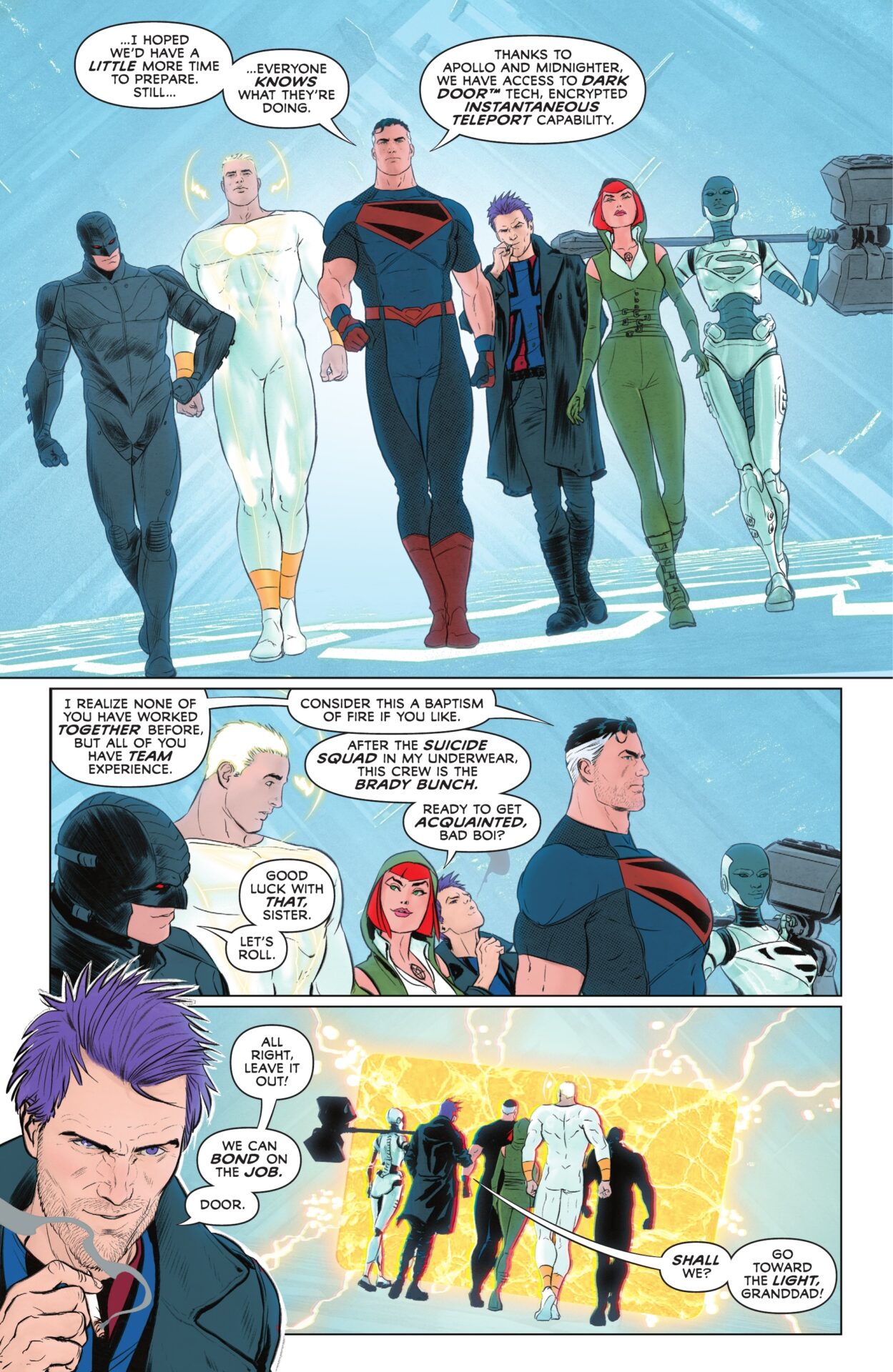 “Such was the massive and catastrophic impact on their plans that DC’s most prominent writer at the time, someone I respect a great deal, called to enlist my aid in what he described as an ‘intervention’,” they divulged. “I felt we should just let it rip and make hay, which was easy for me to say, as I knew I was on my way out and I wasn’t having years’ worth of story planning thrown out!” 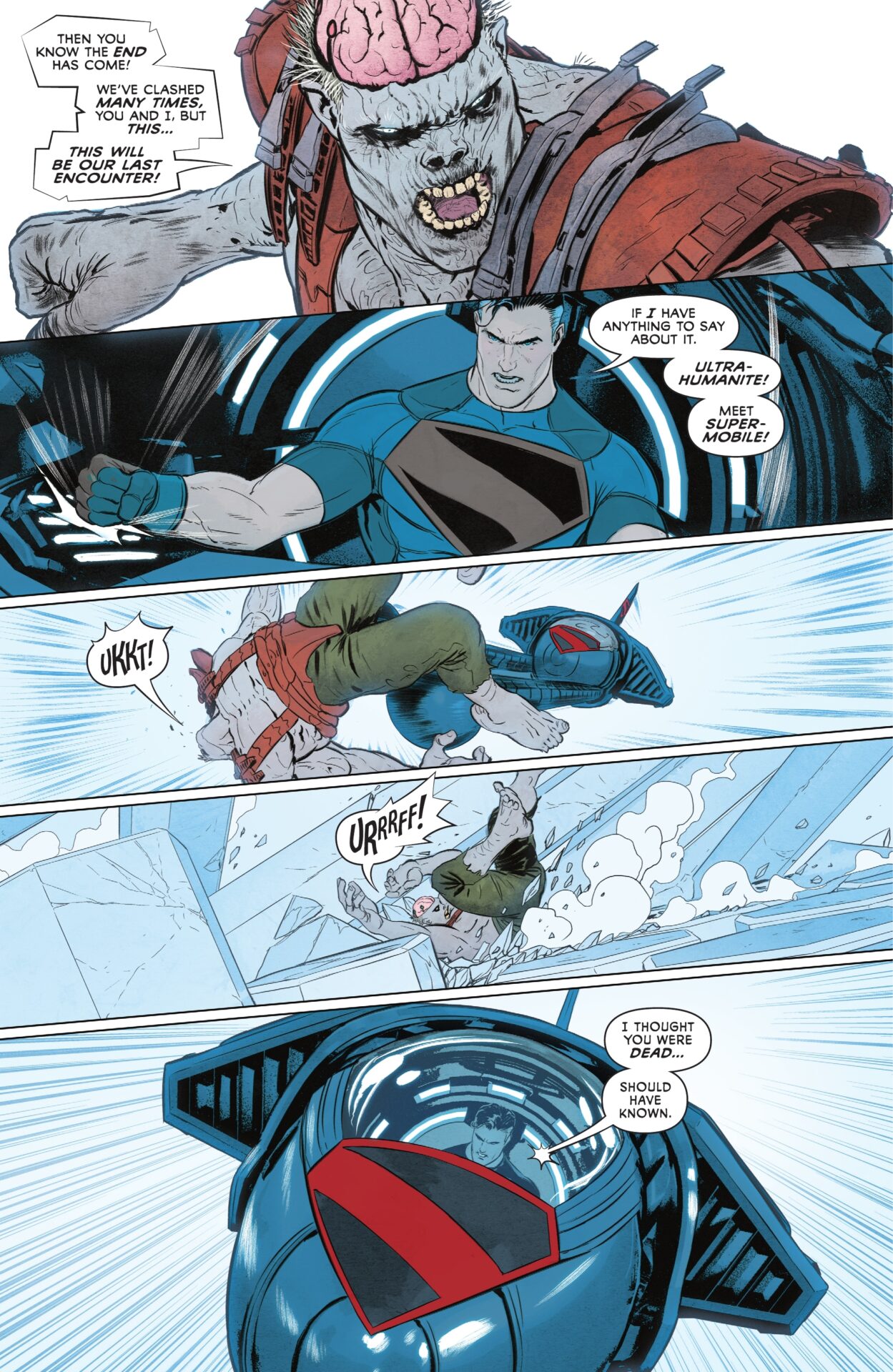 At the time of Morrison’s 2019 realization, though DC’s line-up featured a few well-regarded series such as Scott Snyder’s run on Justice League Vol. 4, Robert Vendetti’s Freedom Fighters Vol. 3, and Dan Abnett and Jack Herbert’s The Silencer Vol. 1, it was overwhelmingly marred by some of the publisher’s most widely-panned titles in recent years. 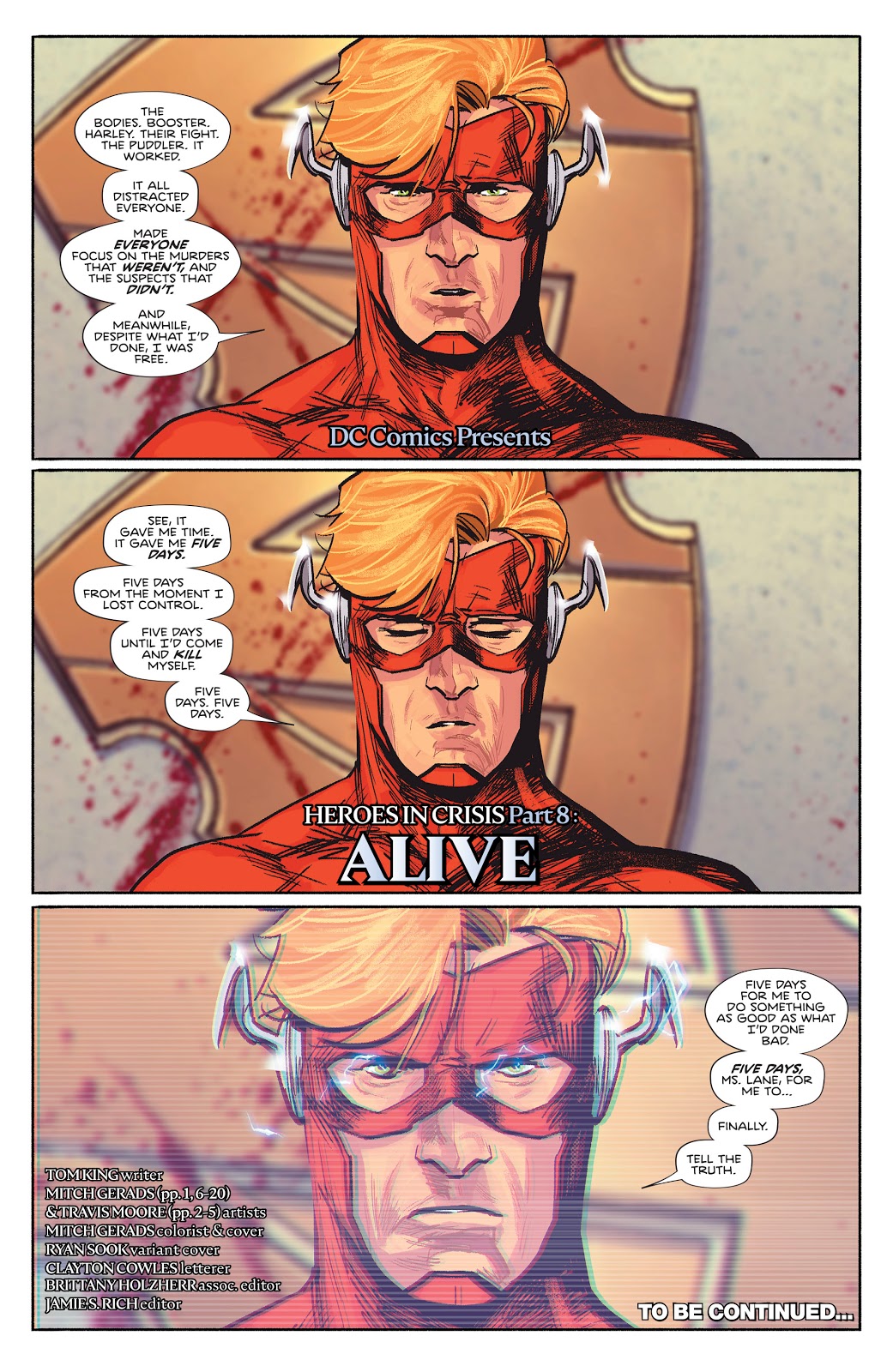 Further, 2019 also saw the debut of two since-shuttered DC imprints in the relaunch of Vertigo, which debuted with such winners as Eric M. Esquivel’s Border Town and Zoe Quinn’s Goddess Mode, and the Brian Michael Bendis-led Wonder Comics, most notable for its introduction of Naomi to the DCU. 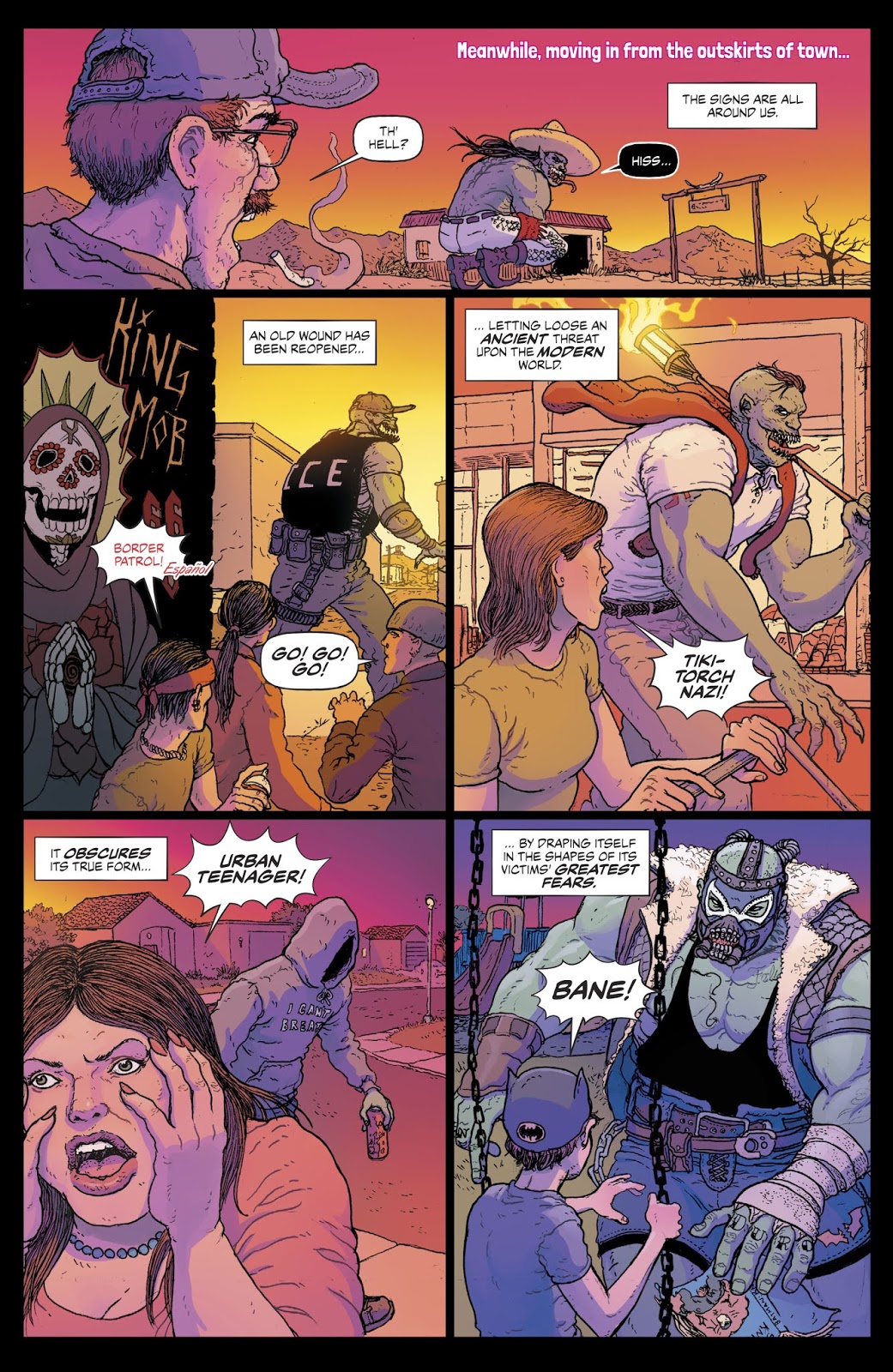 What do you make of Morrison’s insight into the current DC Comics landscape? Let us know your thoughts on social media or in the comments down below!