In a recent interview, Kraven the Hunter actor Aaron Taylor-Johnson, who was on the set of the Kraven film for the interview, declared he wanted to look like Kraven from the comics. 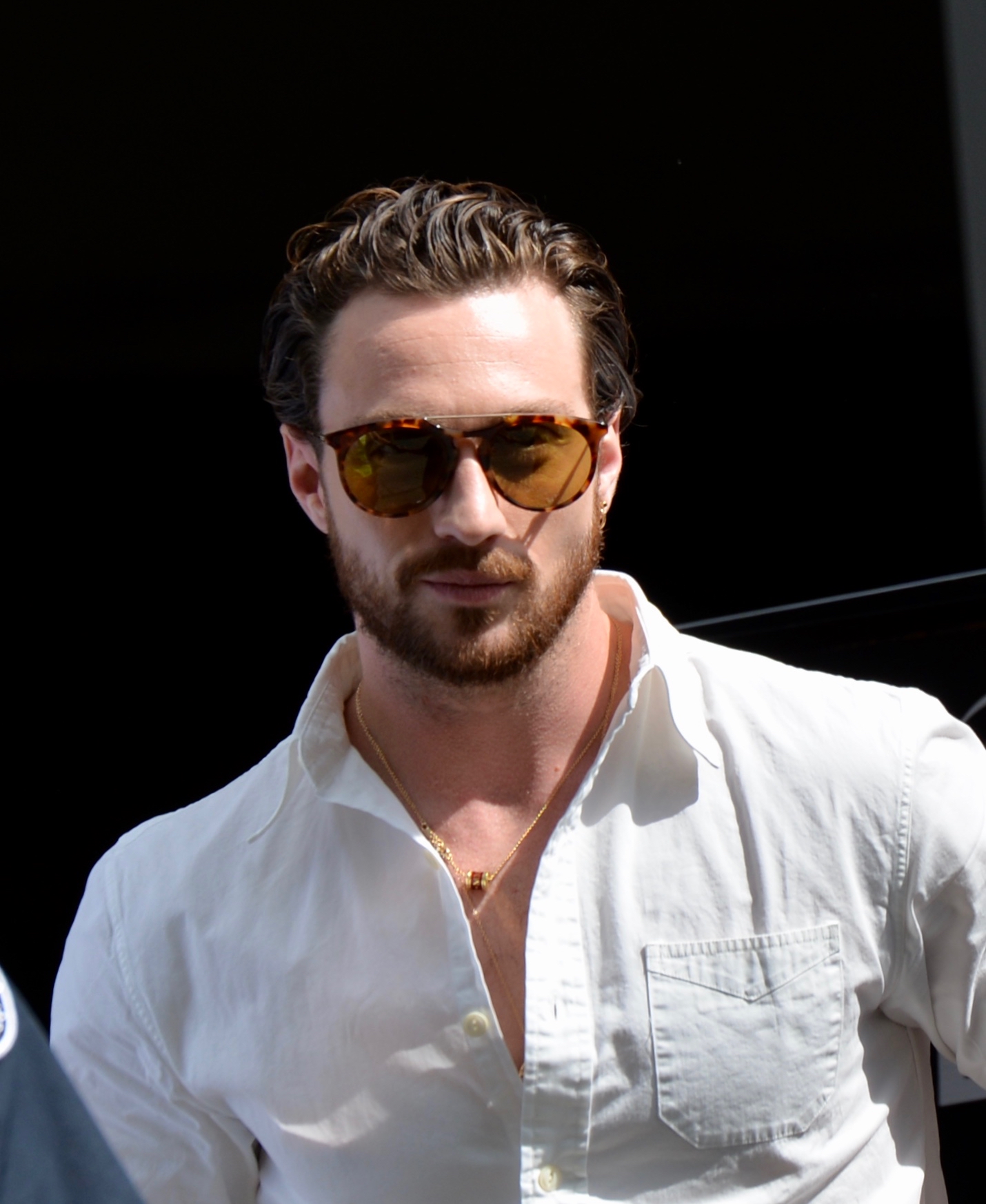 Garfield brought up Kraven saying, “How are you feeling about Kraven? I envy what you did with Kick-Ass, because you were free to originate something that had a niche following, but then became this huge thing. This very ordinary fantasy fulfilment superhero, I love those films so much, and what you did in it was so charming and so winning, but now you’re stepping into something that people have a real association with, and opinions on.

He then asked, “You’re old and tough enough now to be able to withstand it I know, but I’m just curious about how you’re feeling…”

Taylor-Johnson briefly responded, “It comes with its challenges. As you know!” 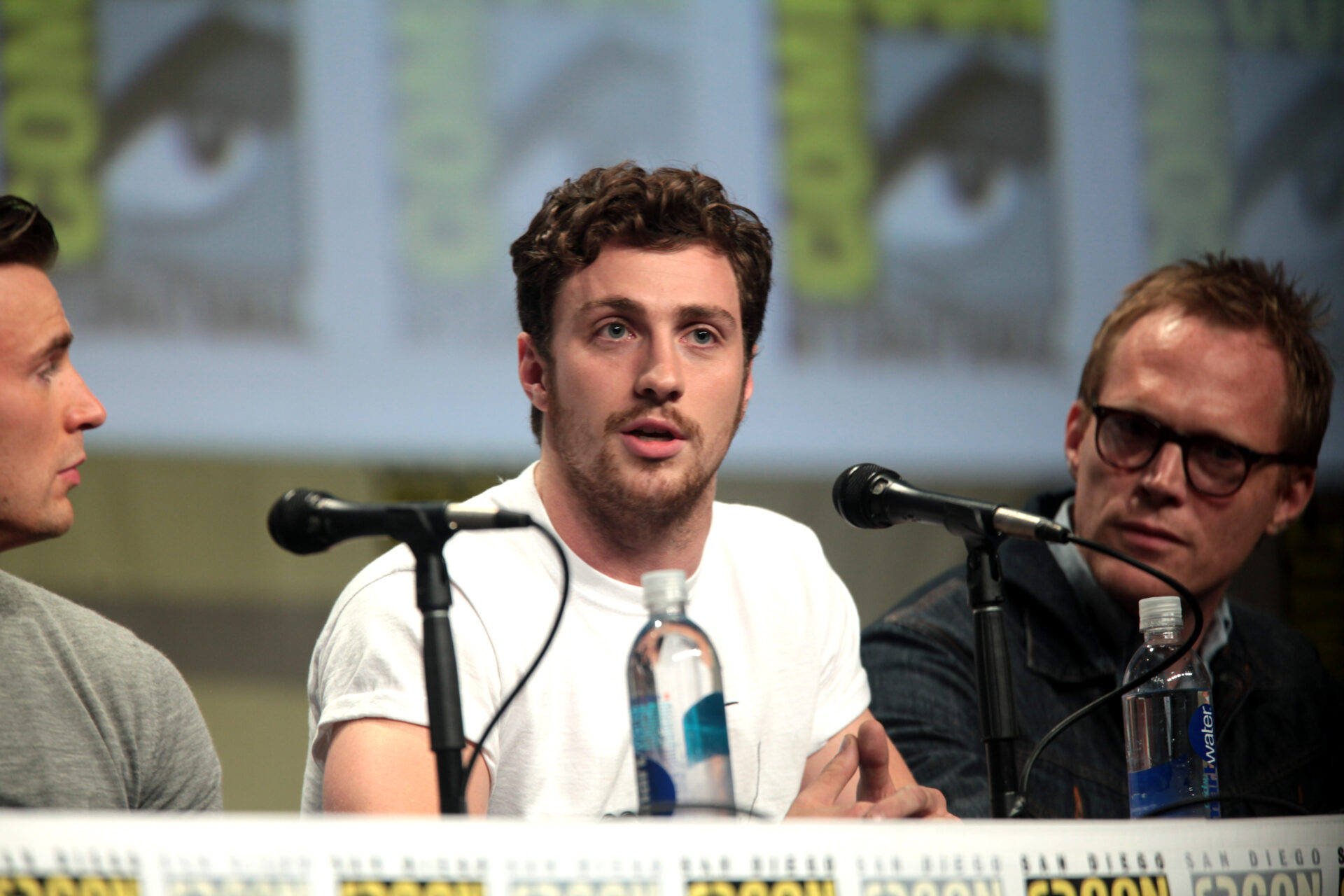 Garfield followed up saying, “You look perfect right now, your body, your face, that beard, that hair. It looks like you’re straight out of a panel of the comic books, that’s awesome.”

Taylor-Johnson responded, “You do come at it from another angle, which is back-to-front for me. It’s like you’re coming at it from the physical aspect, because that’s what you can see from a comic book.”

“You go, ‘Oh, he looks like that, so I have to look like that,'” he elaborated. “You see that and then you start to backtrack and dig deeper, and go, ‘This is where he originates from, then he has this relationship and that relationship…’ You just hope that you’re going to portray something that you can bring to life.” 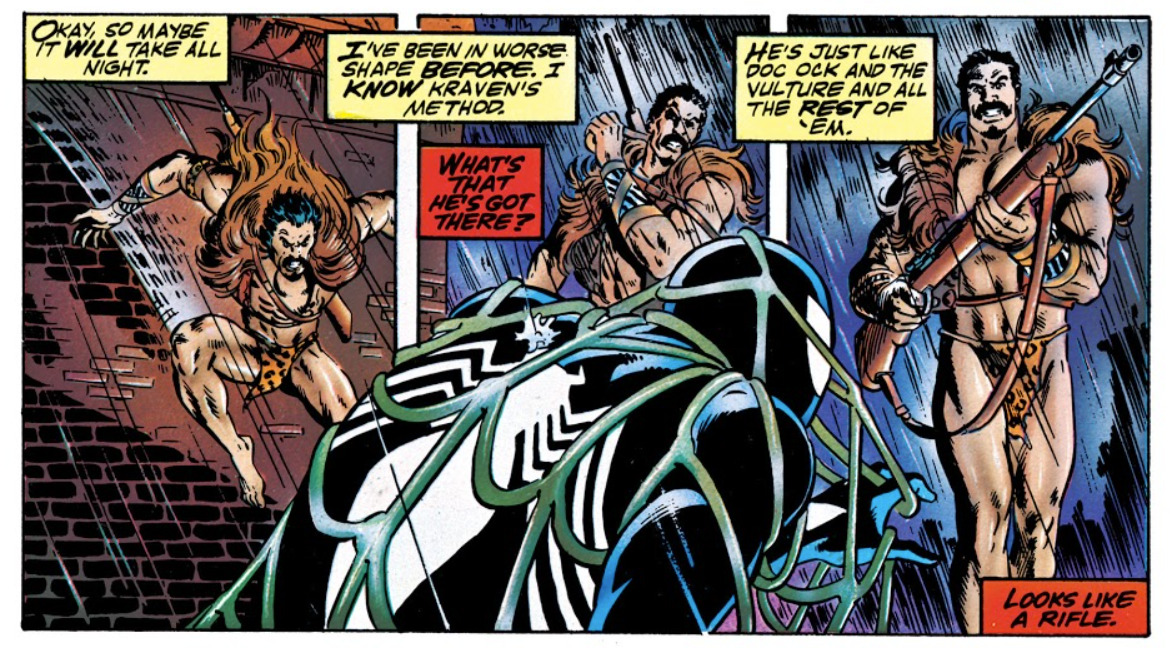 The actor continued, “There is, again, room for an interpretation and you want to be able to bring something and let it pop off the page.”

“It’s another new challenge, we talk about putting yourself under pressure all the time.” He concluded, “I don’t step away from controversial shit, I don’t know what it is, but I’m always drawn to the thing that might actually give me a f***ing stroke!” 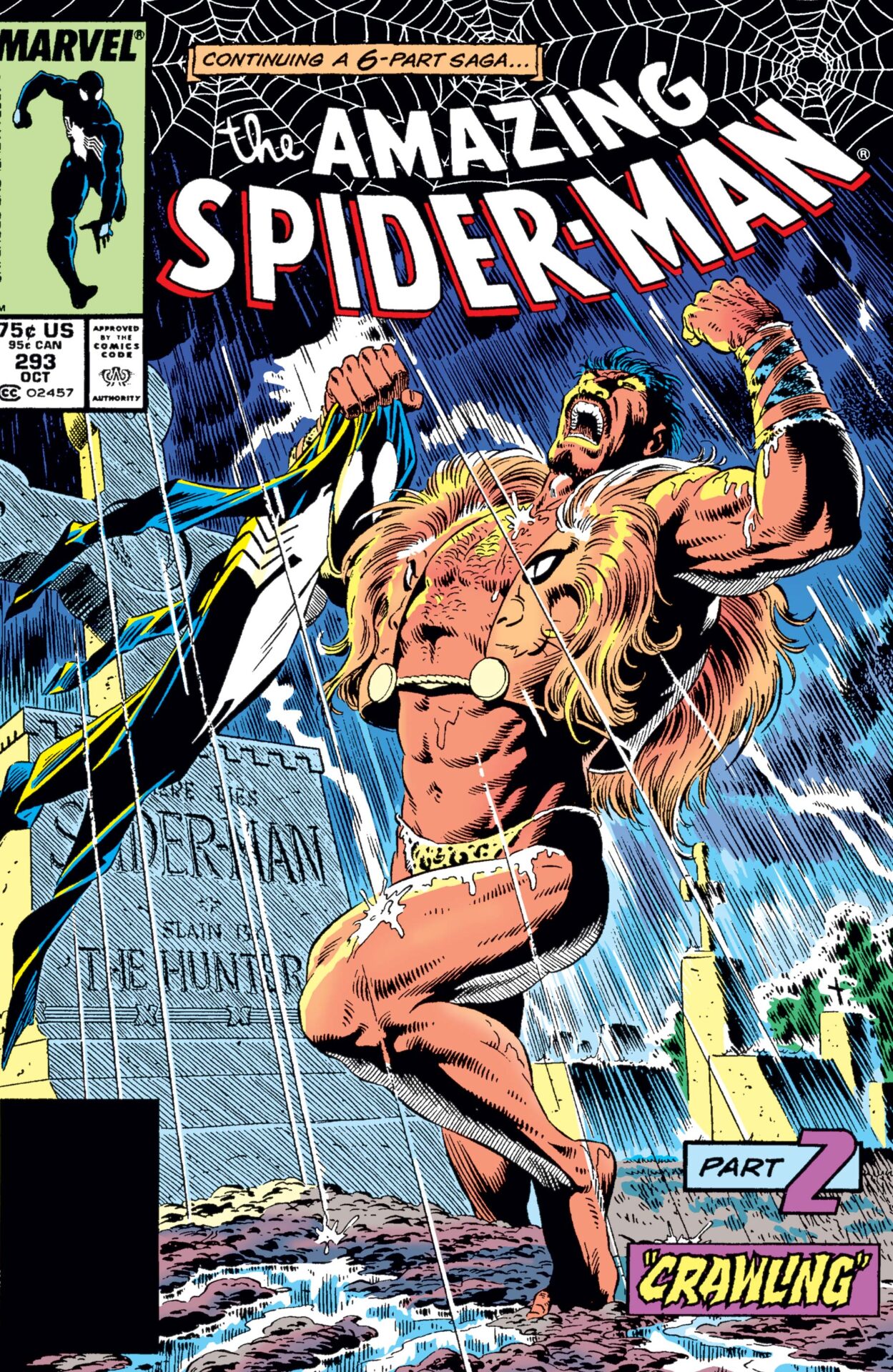 Taylor-Johnson’s comments are quite refreshing to hear given much of Hollywood appears to have rejected this idea.

Instead they actively race or gender swap characters seemingly not giving two flying birds what the character looked like in the comics despite the only reason the film or TV adaptation is being made is due to the popularity of the character in the comics. 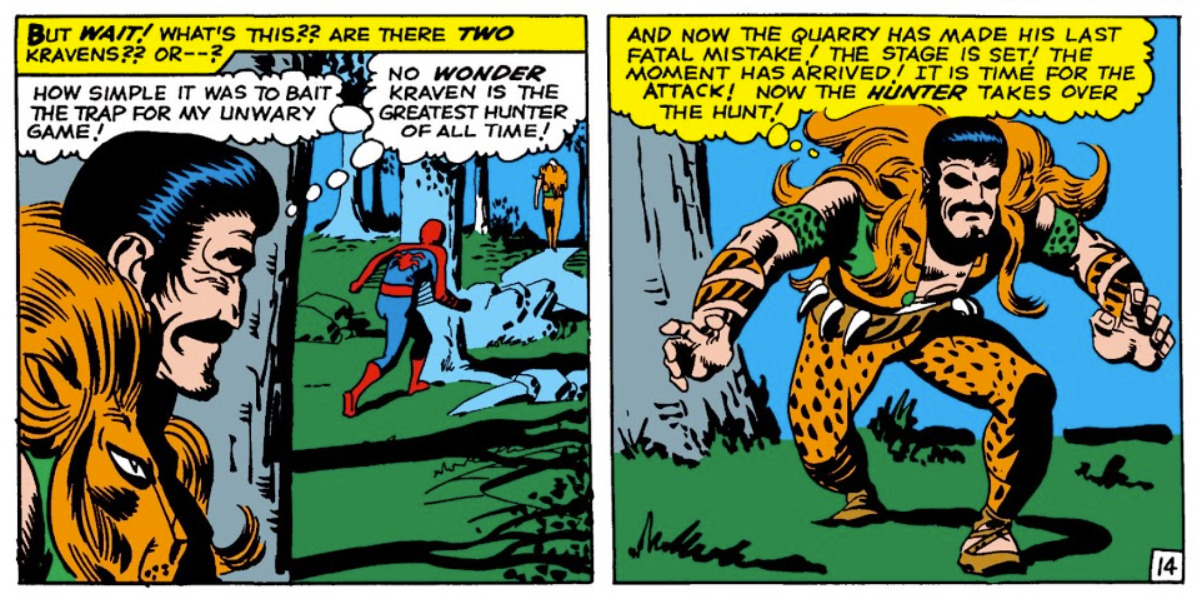 Kraven the Hunter is expected to hit movie theaters on January 13, 2023. The movie is being directed by J.C. Chandor based off a script from Art Marcum and Matt Holloway. Ari Arad and Matt Tolmach are producing. 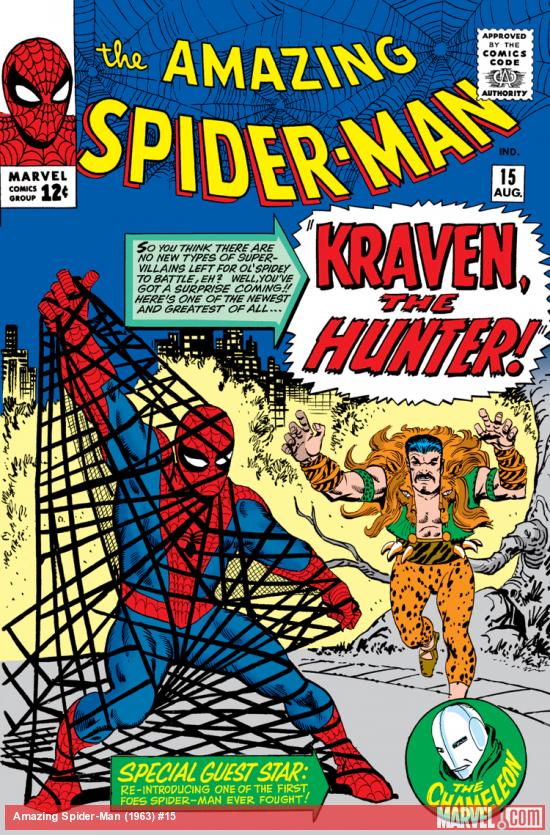 What do you make of Taylor-Johnson’s comments?