Highlander actor Adrian Paul recently provided his thoughts on diversity in film in a recent video upload to his YouTube channel The Sword Experience. 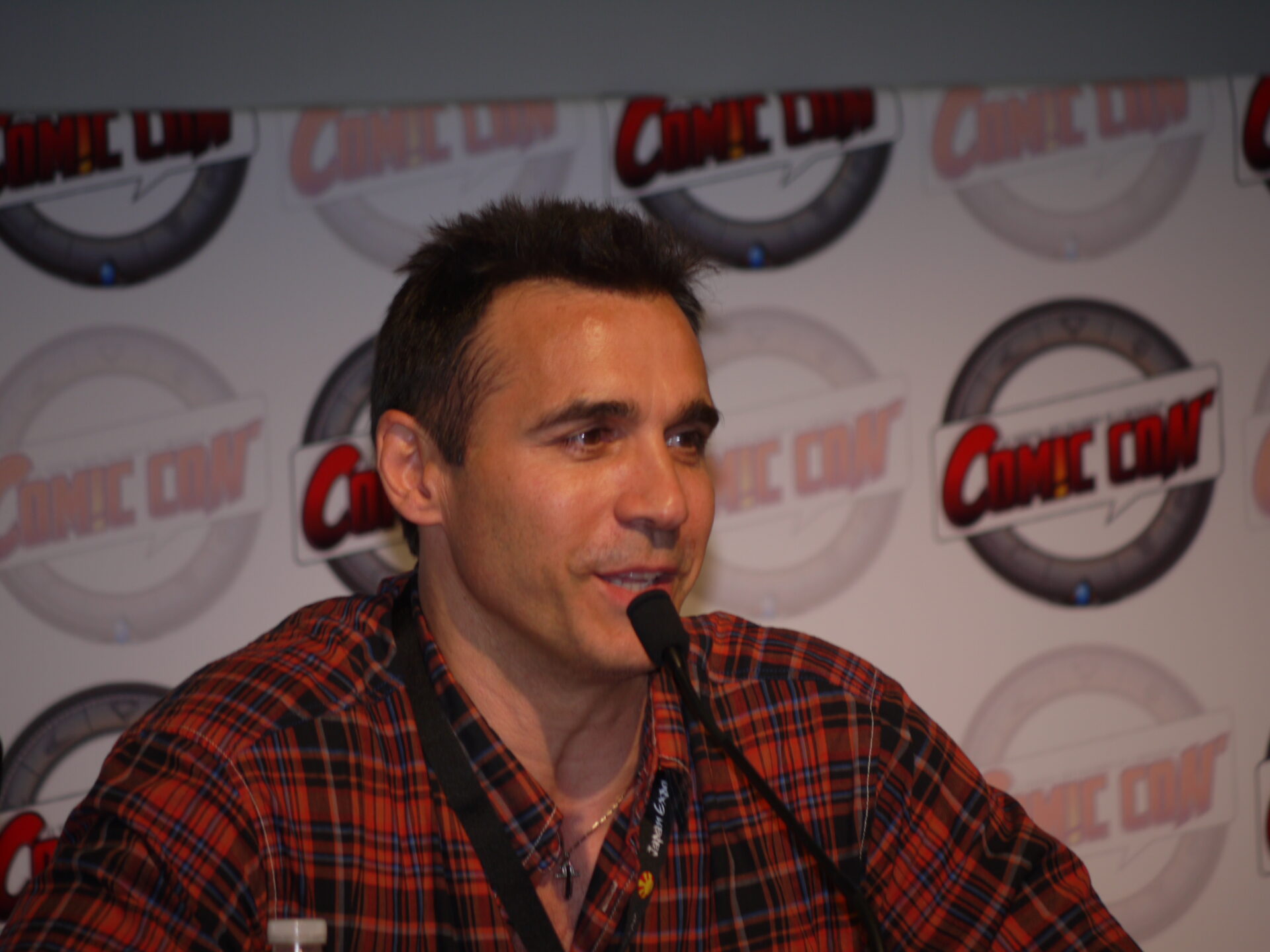 Paul, who played Duncan MacLeod in The Highlander TV series and Highlander: The Source began the video saying, “The way I look at it is, I think it is a great, but also I think it’s gone too far one way at the moment.”

He continued, “It’s always going to be like whenever you have a movement that comes out and is very current. Everybody wants to step on the bandwagon.” 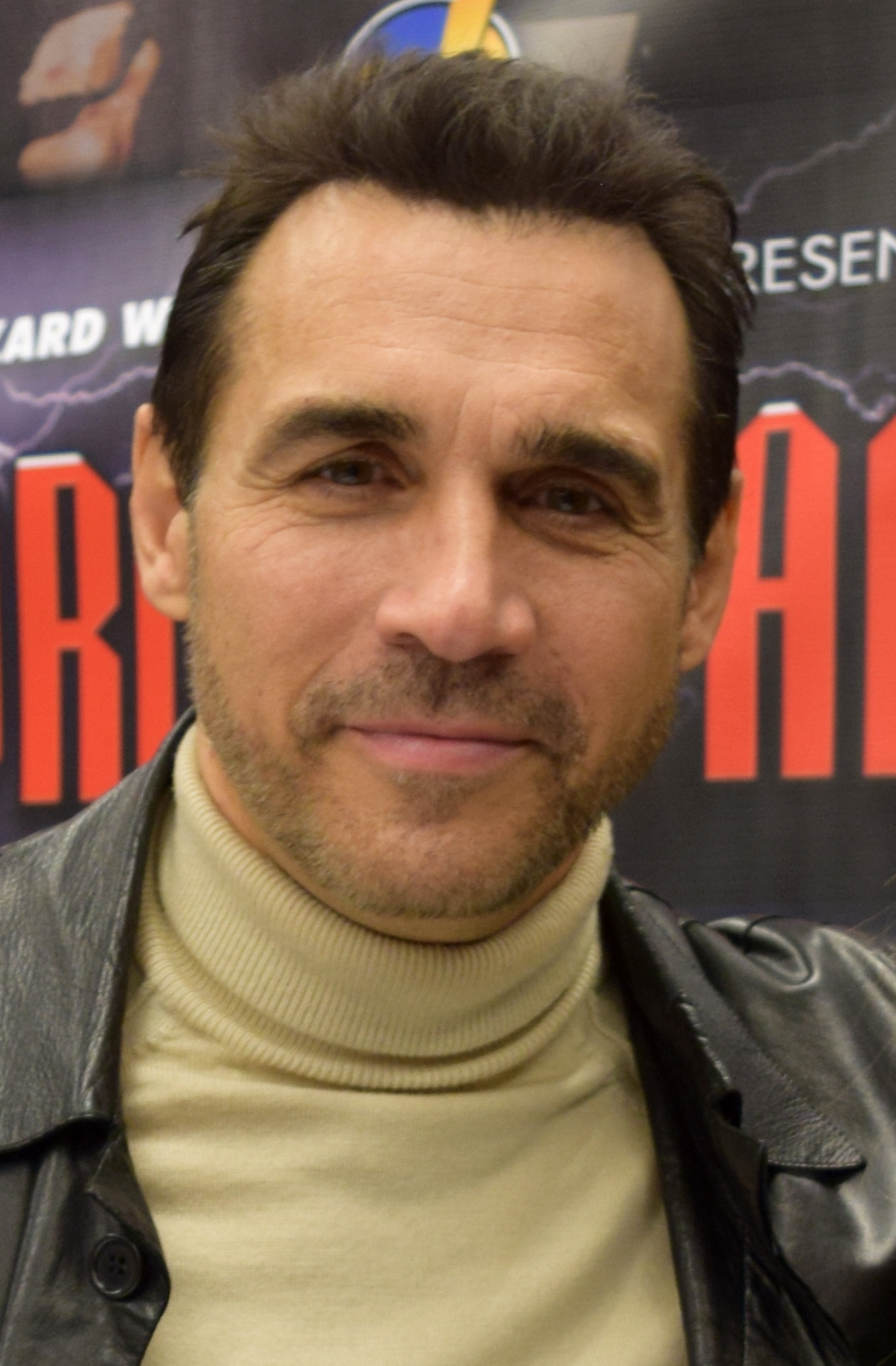 “It can’t be, you know, it’s a Caucasian white guy of 45 and then suddenly you get an Asian of 62 being put into that role because it fits the diversity category,” he stated.

Paul went on, “I think you have to really look at it and write those roles for that particular type of group. There’s a plethora of stories out there for the diversity groups that are now coming to the forefront. As well as woman in movies. There are a lot of female roles.” 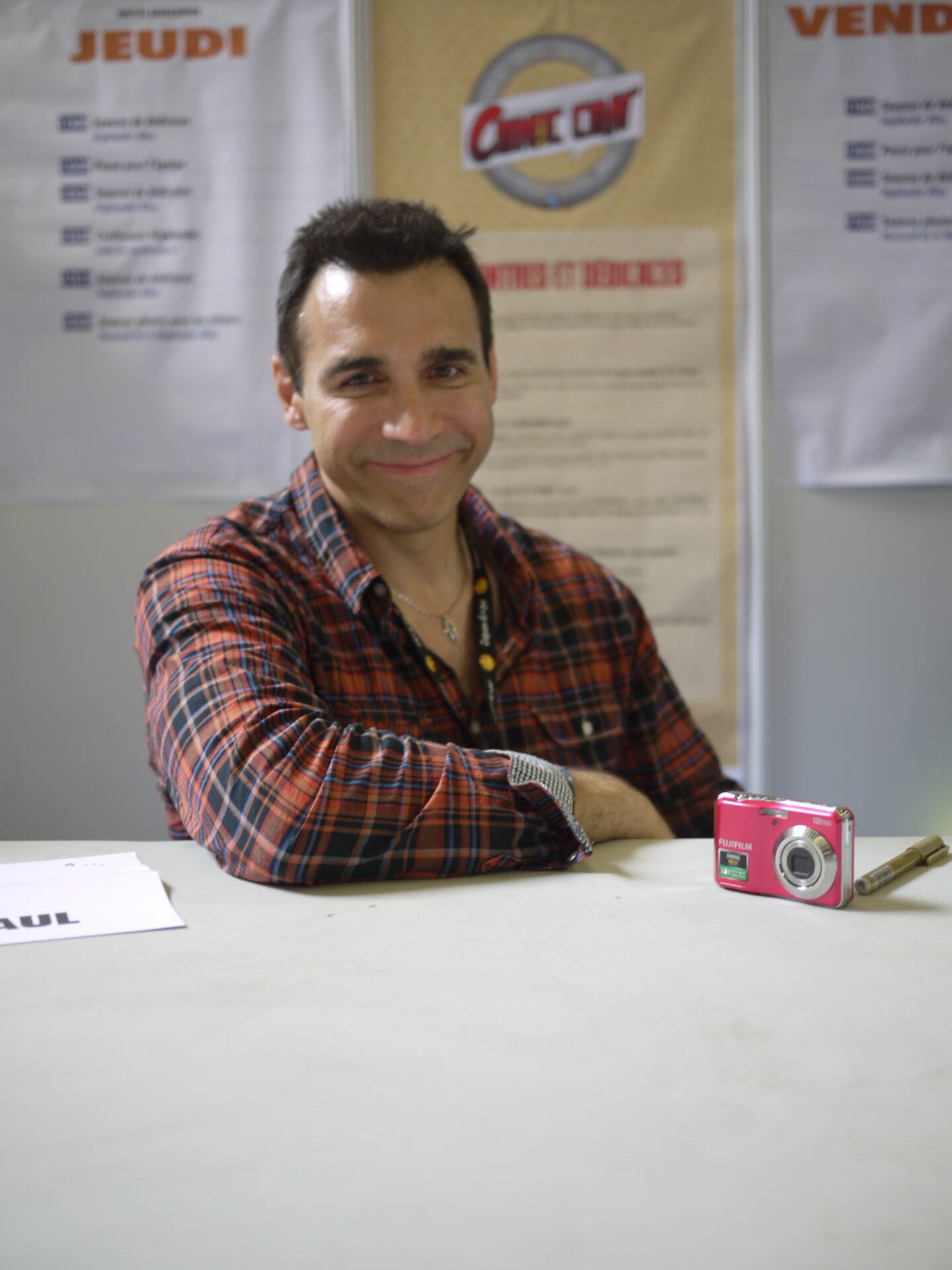 The actor then specifically addressed female James Bond saying, “Female James Bond, I don’t know about that. I’m on the fence. And I’m not being one-sided on it. I think it was written for a male and when you come — I actually had a security series that I was looking at, reality series, and I met with various bodyguards etc… and they said, ‘The thing is when you have a guy that’s 300 lbs. or 250 lbs. full of muscle and pushing through a security detail, it’s really hard to stop that person if you’re a female of only 150 or 200 even 200 lbs.”

“So you’re looking at something that is a different — is trying to put a square peg into a round hole. And I’m not sure that works,” he said. 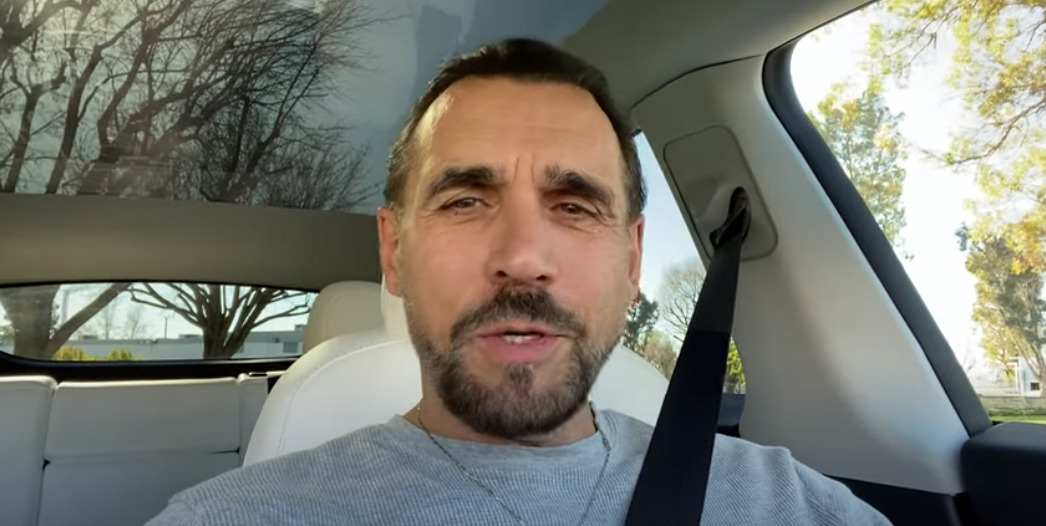 He concluded, “Again, I might be mistaken, but I think we should really sort of look at what fits. You’re not going to build a canoe to go across the ocean. You want to build a big ship so you’re safe, right?”

What do you make of Adrian Paul’s comments regarding diversity in film?