WWE Legend and Hall of Famer Scott Hall will be taken off of life support soon according to his best friend and fellow wrestling legend Kevin Nash in a statement he made on Instagram Sunday night. 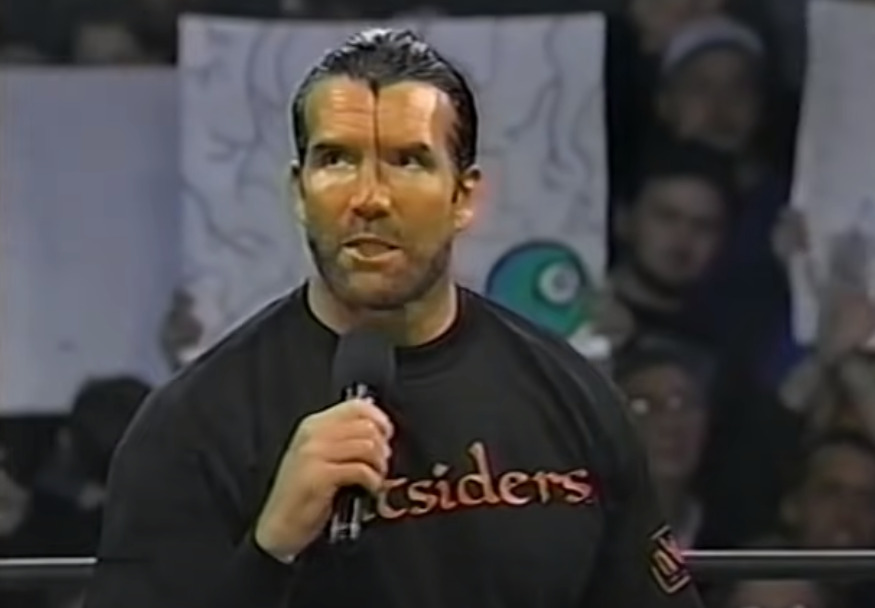 Hall, who is also known by his wrestling persona ‘Razor Ramon,’ had been hospitalized over the last couple of weeks due to hip surgery following a bad fall in Marietta, Georgia.

The situation took a turn for the worst over the weekend when Hall suffered three heart attacks from serious complications from a blood clot and was placed on life support. 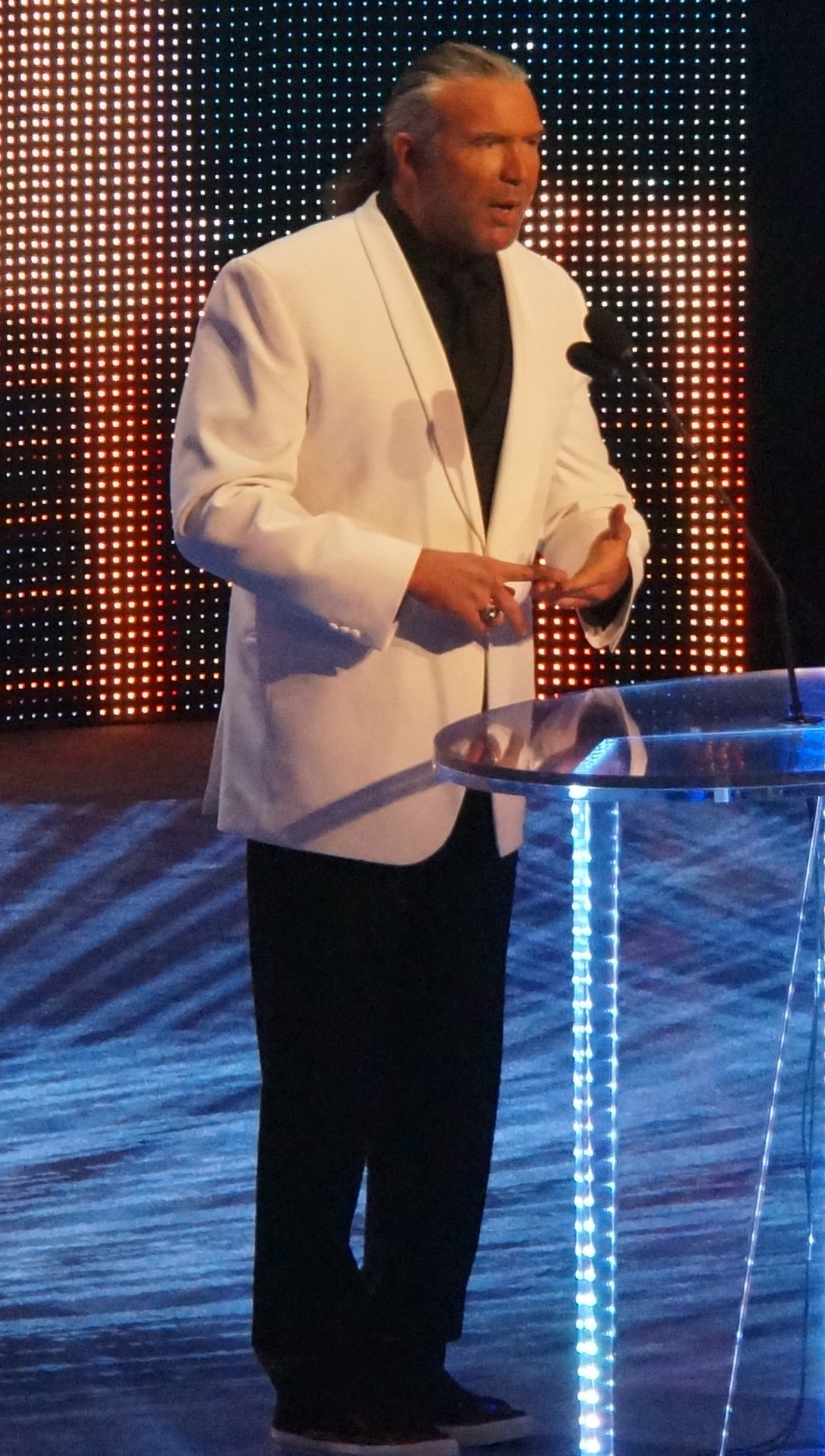 Actor and fellow wrestler Kevin Nash, who has been best friends with Scott Hall for decades took to Instagram to confirm that the diagnosis of his friend was not good.

Nash began his post stating, “Scott’s on life support. Once his family is in place they will discontinue life support. I’m going to lose the one person on this planet I’ve spent more of my life with than anyone else. My heart is broken and I’m so very f****** sad. I love Scott with all my heart but now I have to prepare my life without him in the present. I’ve been blessed to have a friend that took me at face value and I him.” 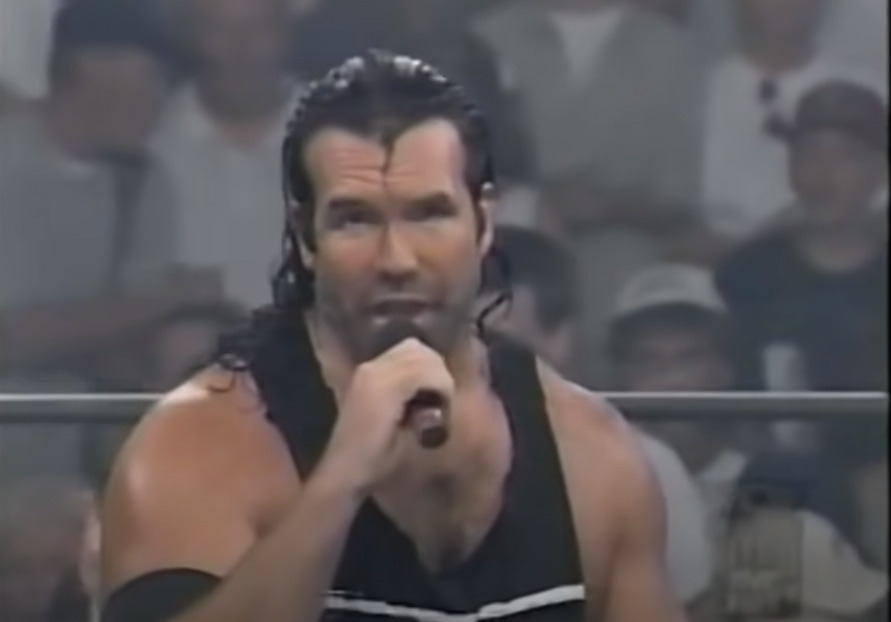 He continued, “When we jumped to WCW we didn’t care who liked or hated us. We had each other and with the smooth Barry Bloom we changed wrestling both in content and pay for those……alot that disliked us. We were the “Outsiders ” but we had each other.”

“Scott always felt he wasn’t worthy of the afterlife,” Nash wrote. “Well God please have some gold plated toothpicks for my brother. My life was enriched with his take on life. He wasn’t perfect but as he always said ‘The last perfect person to walk the planet they nailed to a cross.'”

“As we prepare for life without him just remember there goes a great guy you ain’t going to see another one like him again. See Ya down the road Scott. I couldn’t love a human being any more than I do you,” he concluded.

Scott Hall rose to pro wrestling popularity in the World Wrestling Federation (WWF) during the early 1990s as “The Bad Guy” Razor Ramon before jumping ship to World Championship Wrestling (WCW) in 1996 to join Hulk Hogan and Kevin Nash as the founding members of the New World Order (NWO), one of the popular wrestling factions of all time.

Thoughts and prayers are with the family, friends, and fans of Hall during this difficult time.