Gran Turismo 7 director Kazunori Yamauchi has apologized for the game’s microtransaction-heavy economy and promised that future patches will attempt to fix the situation. 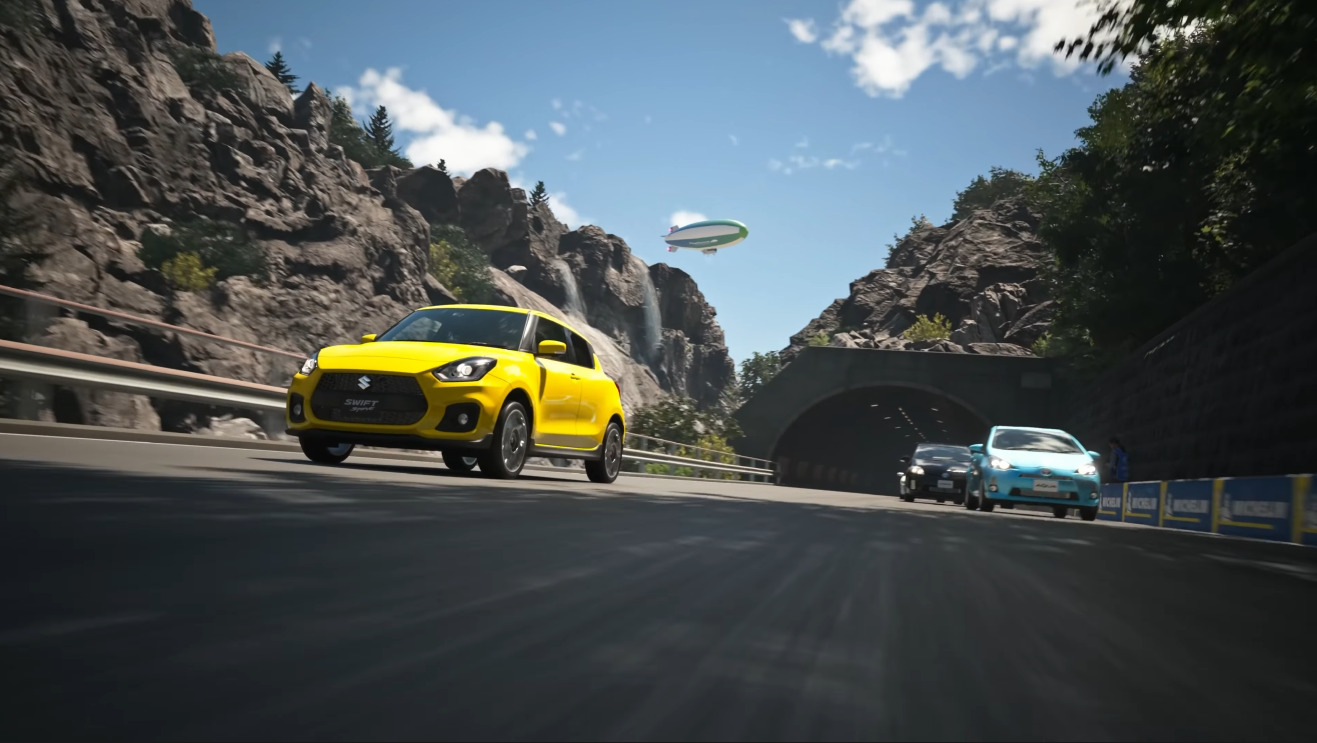 Players had worked out what races were best to play over and over for credits, but the game was updated soon after launch to reduce the payouts on those races. 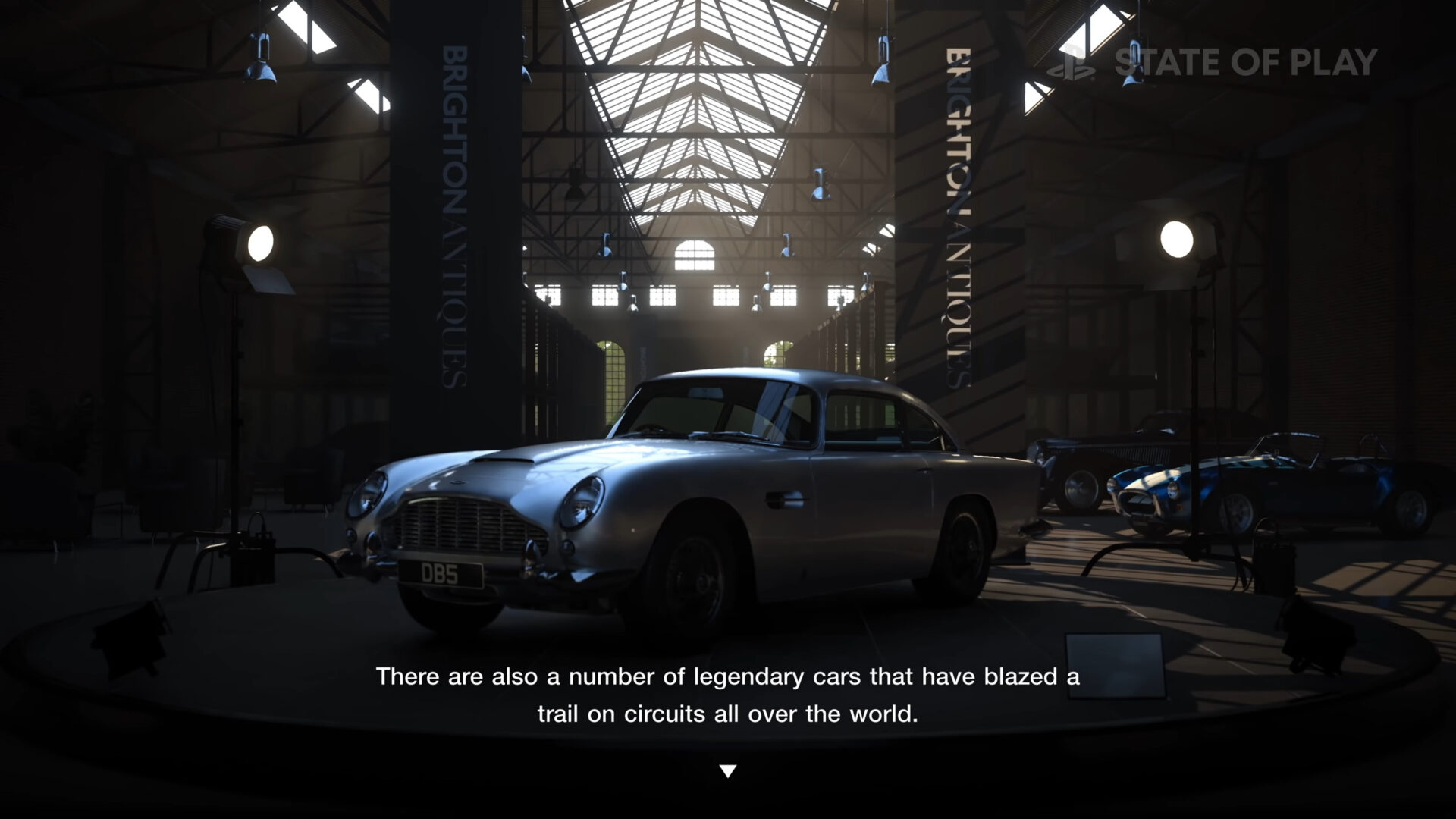 GTPlanet calculated players would need to enter over 300 races – taking almost 18 hours– to be able to afford the most expensive cars. A 30 hour maintenance period to implement the vile update did little to improve the game’s reputation either.

In light of these attempts to milk players for money, Gran Turismo 7 recently became Sony’s lowest rated game on Metacritic. 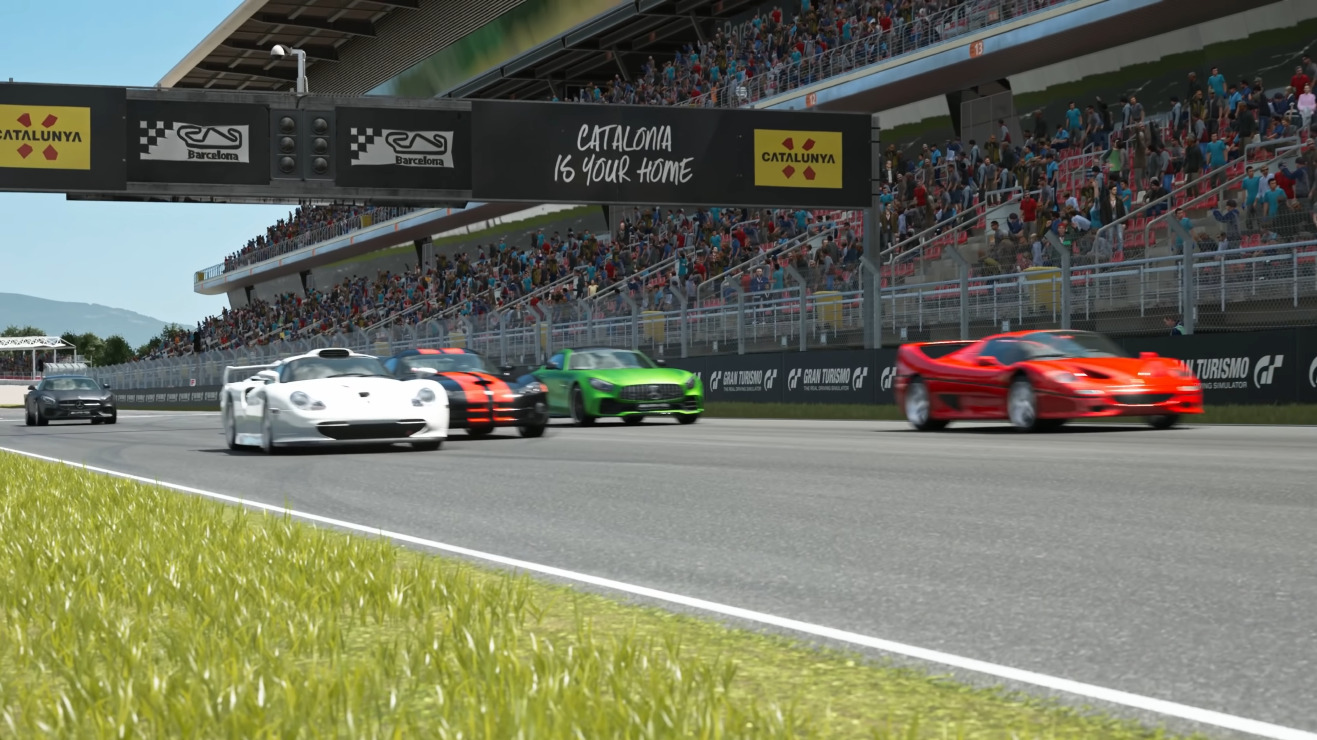 In a March 18th apology for a recent long maintenance period, Polyphony Digital President and Gran Turismo series producer Kazunori Yamauchi touched upon the backlash to the game’s microtransactions, stating that he would “like to have users enjoy lots of cars and races even without microtransactions.”

“At the same time the pricing of cars is an important element that conveys their value and rarity, so I do think it’s important for it to be linked with the real world prices,” he quickly followed up. 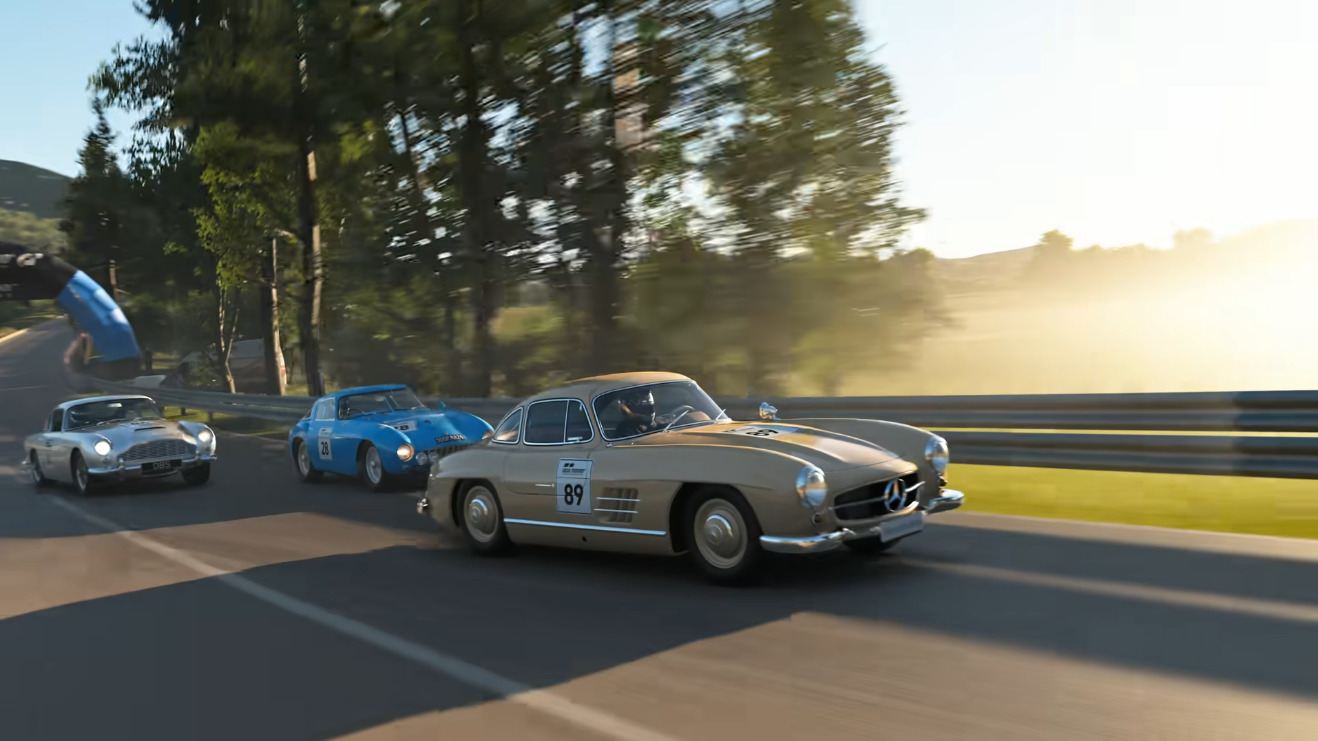 On March 25th, Yamauchi returned to the issue, stating in an official PlayStation Blog that he is sorry for the game’s excessive costs and detailing how Polyphony Digital intends to make amends with players in the future.

“I would like to apologize for the frustration and confusion caused last week with our patch updates which resulted in, not only a server outage but also adjustments to the in-game economy which were made without a clear explanation to our community,” Yamauchi began. 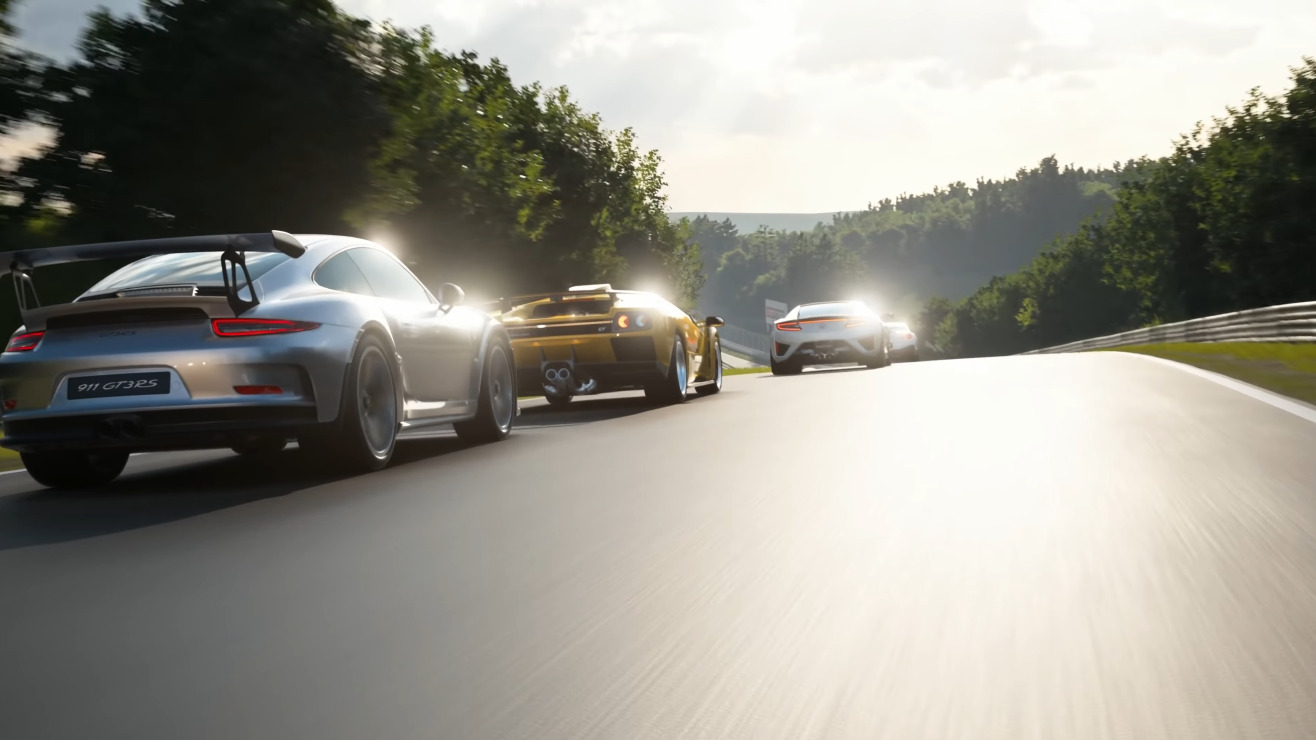 He then admitted, “We know that this is not the Gran Turismo experience you expect,” announcing that “we will be making a goodwill gesture, in the form of a non-paid credit pack of 1 million Cr. available to those players who may have been affected.”

These rewards can be redeemed at any time prior to April 25th by any player who owned Gran Turismo 7 prior to March 25th.

“The patch update previously deployed was intended to rectify an issue with inconsistent reward payouts within a part of the World Circuit Events,” Yamauchi defended. “But, to re-establish the intended equilibrium and provide more accurate rewards based on time investment and completion, it was necessary to recalculate the rewards system as a whole.” 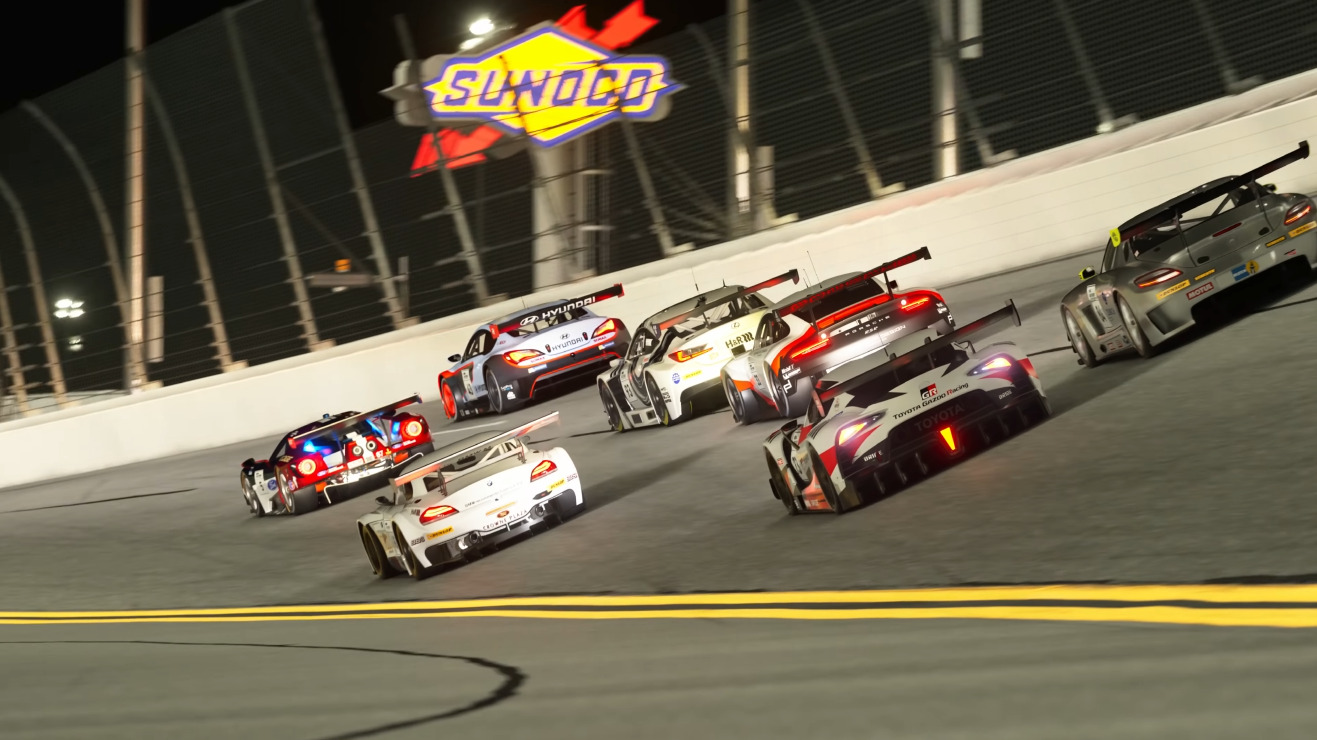 “To improve the player experience, we will be rolling out a considerable patch in the beginning of April,” he revealed. “The number of events will be increased, and we will reestablish the reward system with greater balance throughout the game to benefit all players.”

Yamauchi then noted that the patch would add “an approximate 100% greater reward on average from  events in the latter half of the World Circuits,” “high rewards for clearing the Circuit Experience in all Gold/All Bronze results”, and a general “increase of rewards in Online Races.” 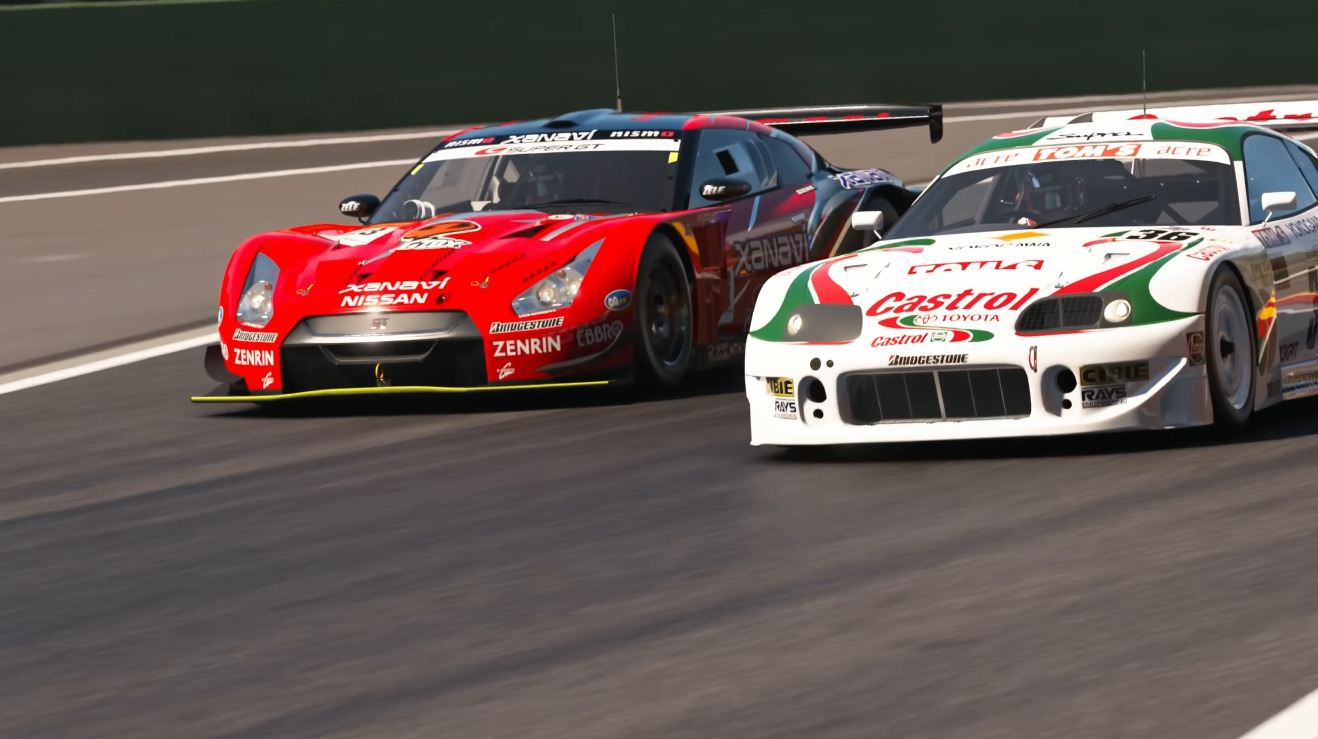 The update will also introduce “a total of eight new one-hour Endurance Race events to Missions” – all of which “will also have higher reward settings” – expanding “the upper limit of non-paid credits in player wallets from 20M Cr. to 100M Cr,” and even more “Used and Legend cars on offer at any given time.”

Further, “a few additional patches deployed between now and the end of April which will add new cars and course layouts and make some other fixes.” 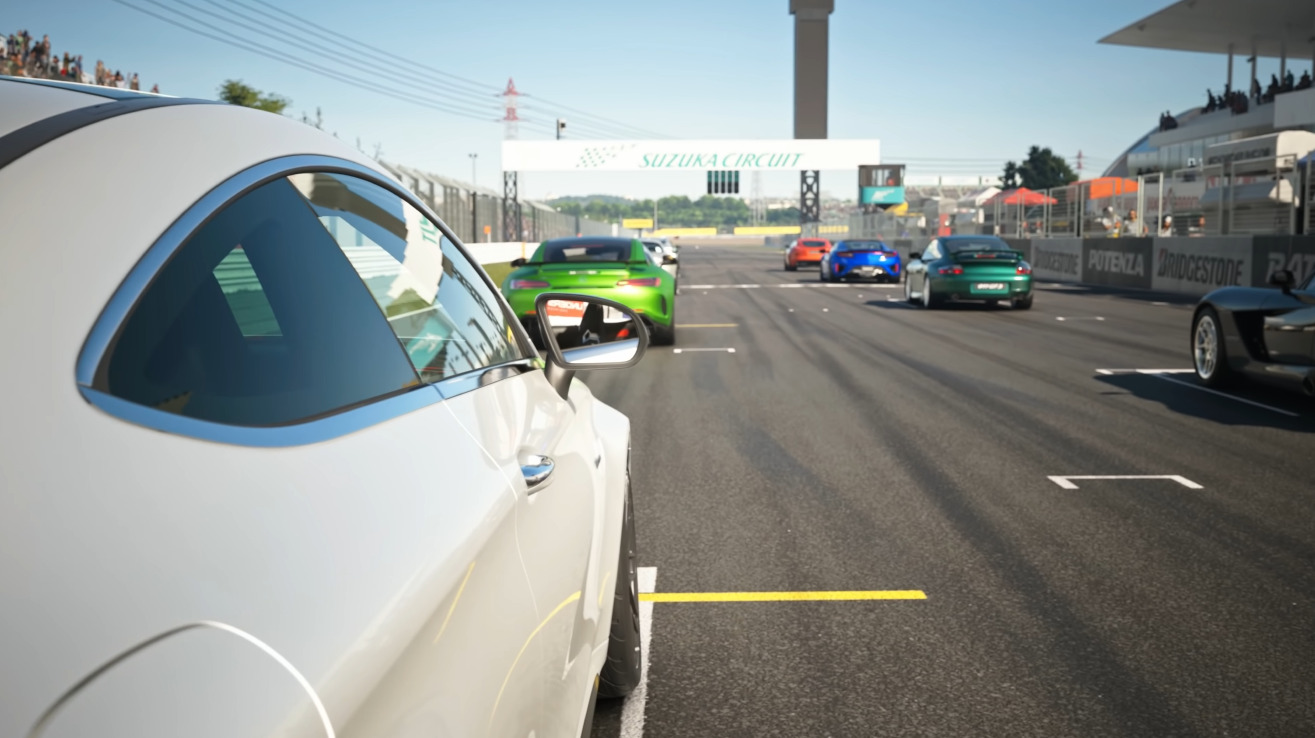 Yamauchi then took “the opportunity to lay out some of the near-term updates we are working on.”

Though he explained that “We can’t confirm an exact date or specifics yet, but will give advance notice via” the series’ official website, Yamauchi did confirm that Gran Turismo 7 would soon see an “Increase the payout value of limited time rewards as we develop as a live service,” “Further World Circuit event additions,” “Addition of Endurance Races to Missions including 24-hour races,” “Addition of Online Time Trials and awarding of rewards according to the player’s difference with the top ranked time,” and “Make it so cars can be sold.” 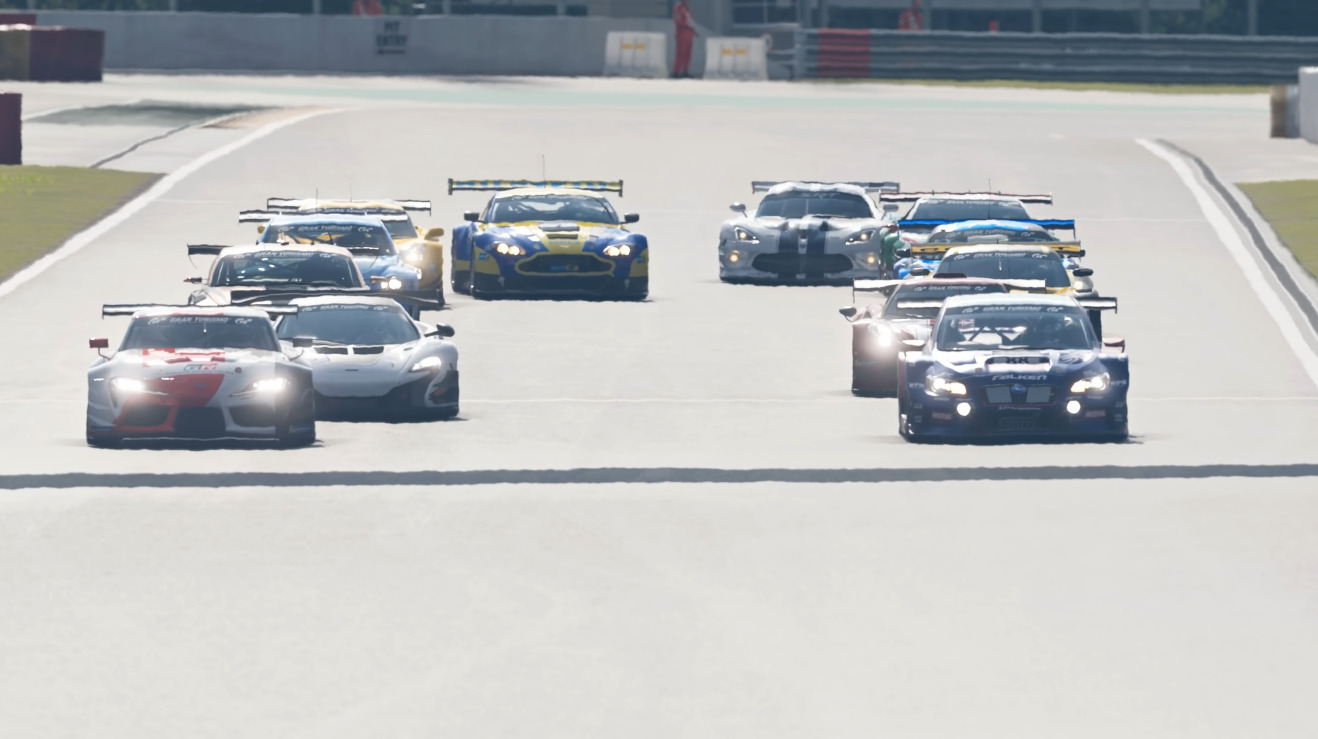 “We want to thank you for your continued patience and valuable feedback,” Yamauchi concluded, “as we grow and evolve GT7 to make it as enjoyable and rewarding for as many players as possible. We always want to keep communication lines open with our community so that we can work together to build the best racing experience possible.” 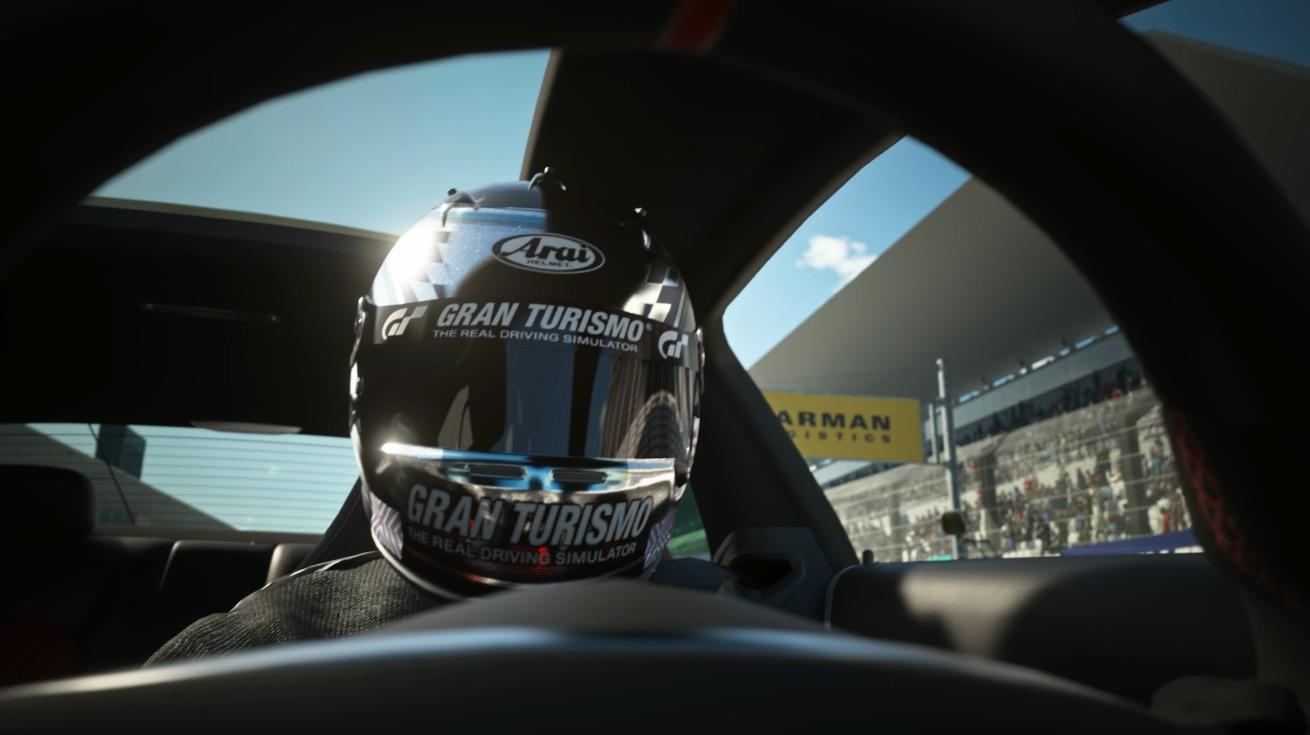 Only time will tell if this will fix Gran Turismo 7’s reputation.

Do you think Gran Turismo 7 will be salvaged by this? Let us know on social media and in the comments below.