In a brand new behind the scenes video, Bethesda has revealed the first companion for Starfield, VASCO the robot. 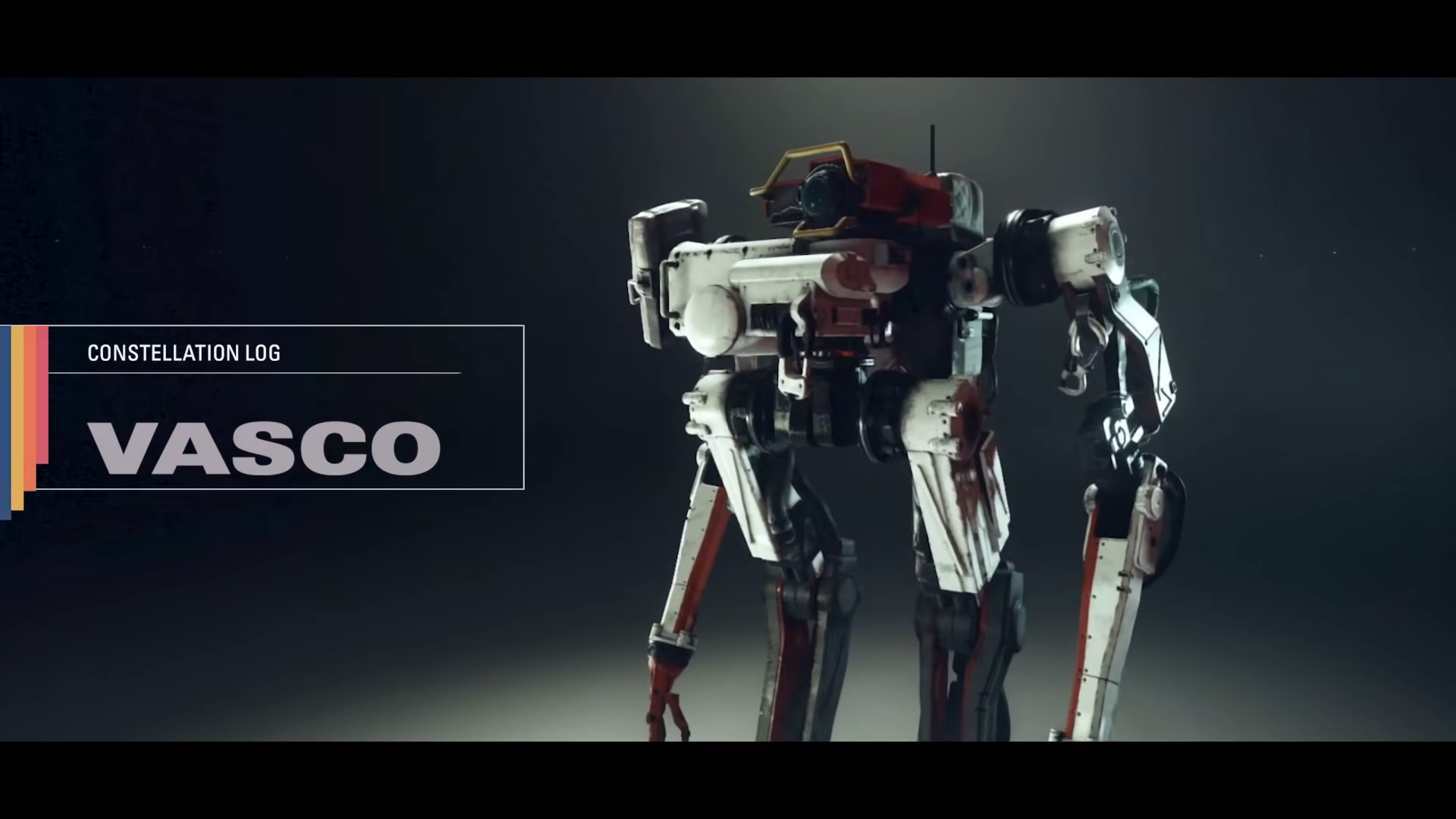 Lead Artist Istvan Pely detailed the newly revealed machine, an expeditionary robot from the starship Constellation, in an exclusive video shared with IGN.

“An early model by Lunar Roborics, VASCO was refurbished to meet the requirements of Constellation’s mission,” he explains. “He’s a utilitarian, heavy industrial machine, well suited to the rigors of space travel.”

“VASCO’s design is based on a standard Type-A bidepal chassis, capable of traversing rough terrain with all the survival gear and payload capacity needed for extended overland journeys,” Pely continues before disclosing that the robot “does have defensive capabilities should the need arise, but his primary role is peaceful.”

“He wears the white and red livery of Constellation,” he says of VASCO’s appearance. “Though many years in the field have worn the paint and dented a few panels.” 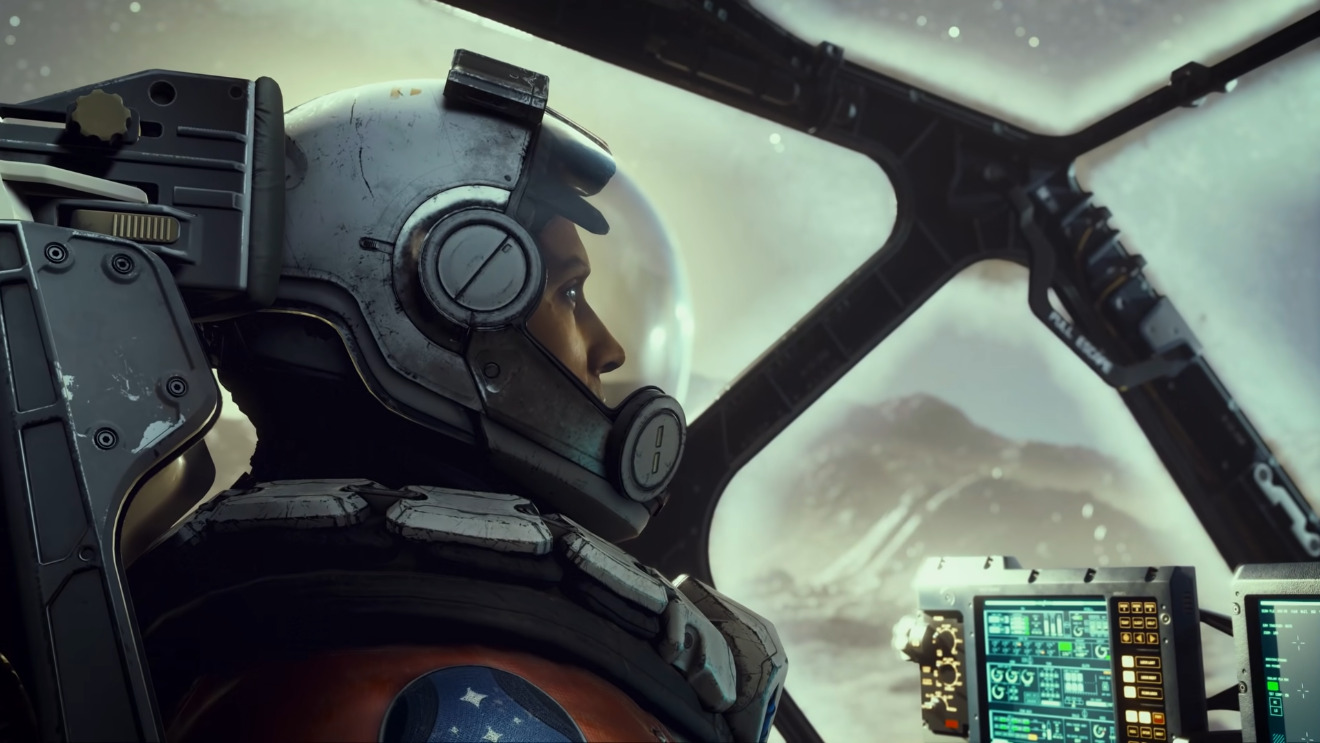 “But,” he concludes, “he’s still the reliable companion than an intrepid explorer, like yourself, can depend on.

Prior to this debut, VASCO made an appearance during both the Starfield’s debut trailer and a previously released developer diary in which Pely discussed how, with “this game, [Bethesda has] definitely, severely leveled up.” 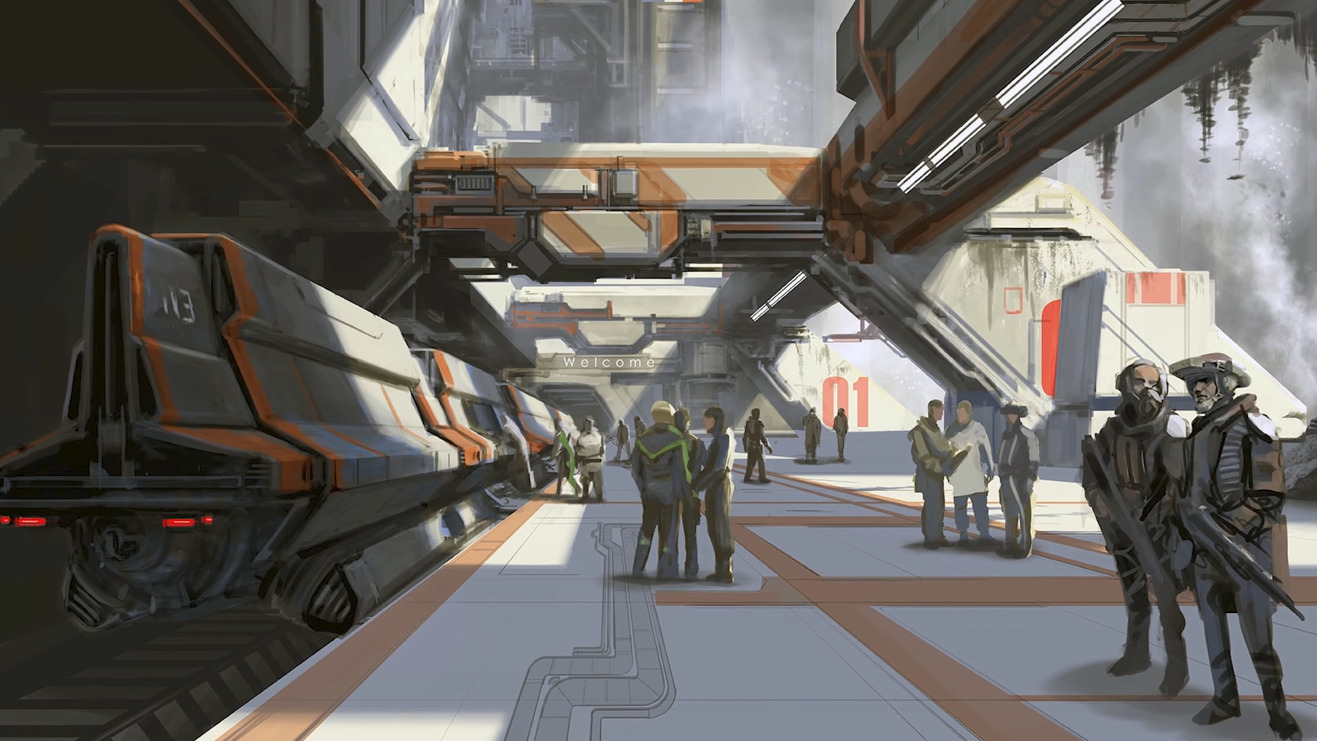 “The tech is based on scanning of real world models, similar to the photogrammetry we do in our landscales,” the developer gushed. “We’re kind of applying the same thing to our people as well.”

He continued, “because it’s not just the appearance of your player and all that, but we want all the personal interactions with NPCs, other characters in the game, to be as impact as possible. And for that you have to believe these are real people, you’re a real person, and you’re interacting with real people.”

In addition, Pely described how companions will actively comment on events around them. “It’s just so believable, you think it’s a real person” Pely claimed.

However, what we hear of VASCO’s personality suggests that he actually has none at all.

He can only be heard uttering such servile voice lines as “Hello” and “How can I be of assistance?”, suggesting dear old VASCO is nothing more than a glorified Alexa with a backpack and guns. 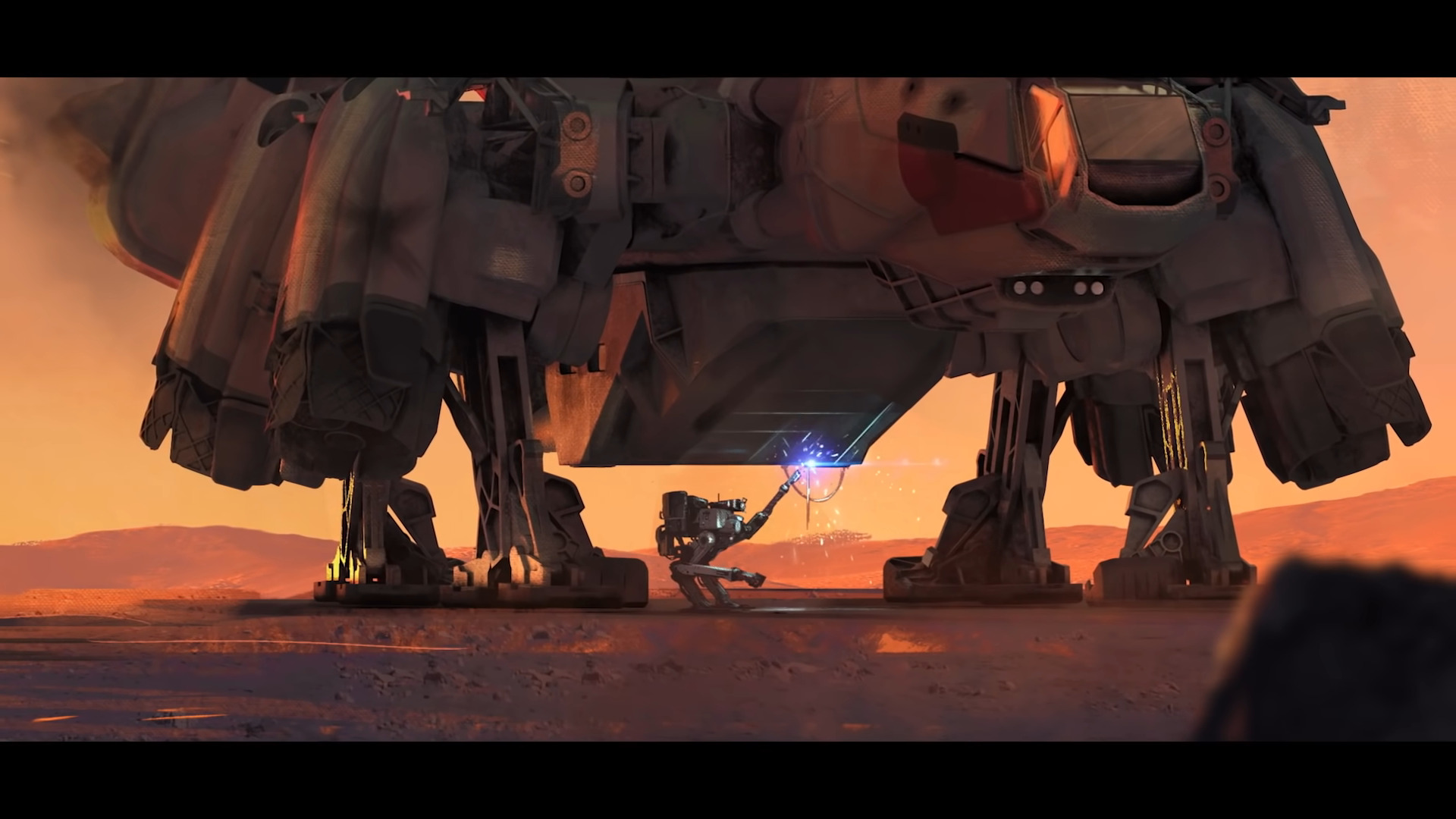 Even so, concept art shows the helper robot wielding some pretty heavy firepower – albeit prior to his more expolration-focused refitting – including multi-barreled rifles on his arms and shoulders.

Being a robot, it may be possible VASCO will feature more customization options than the game’s flesh and blood companions, as well as have certain advantages in fights.

What do you think of VASCO? Let us know on social media and in the comments below.

NEXT: Rumor: Microsoft In Early Talks With Obsidian For Fallout: New Vegas 2