In what seems to be a response to the symbol’s adoption by supporters of the Vladimir Putin-led government’s recent invasion of Ukraine, eagle-eyed players have discovered that a recent update to Overwatch has removed a ‘Z’ symbol from a pair of skins worn by the game’s resident Russian, Zarya. 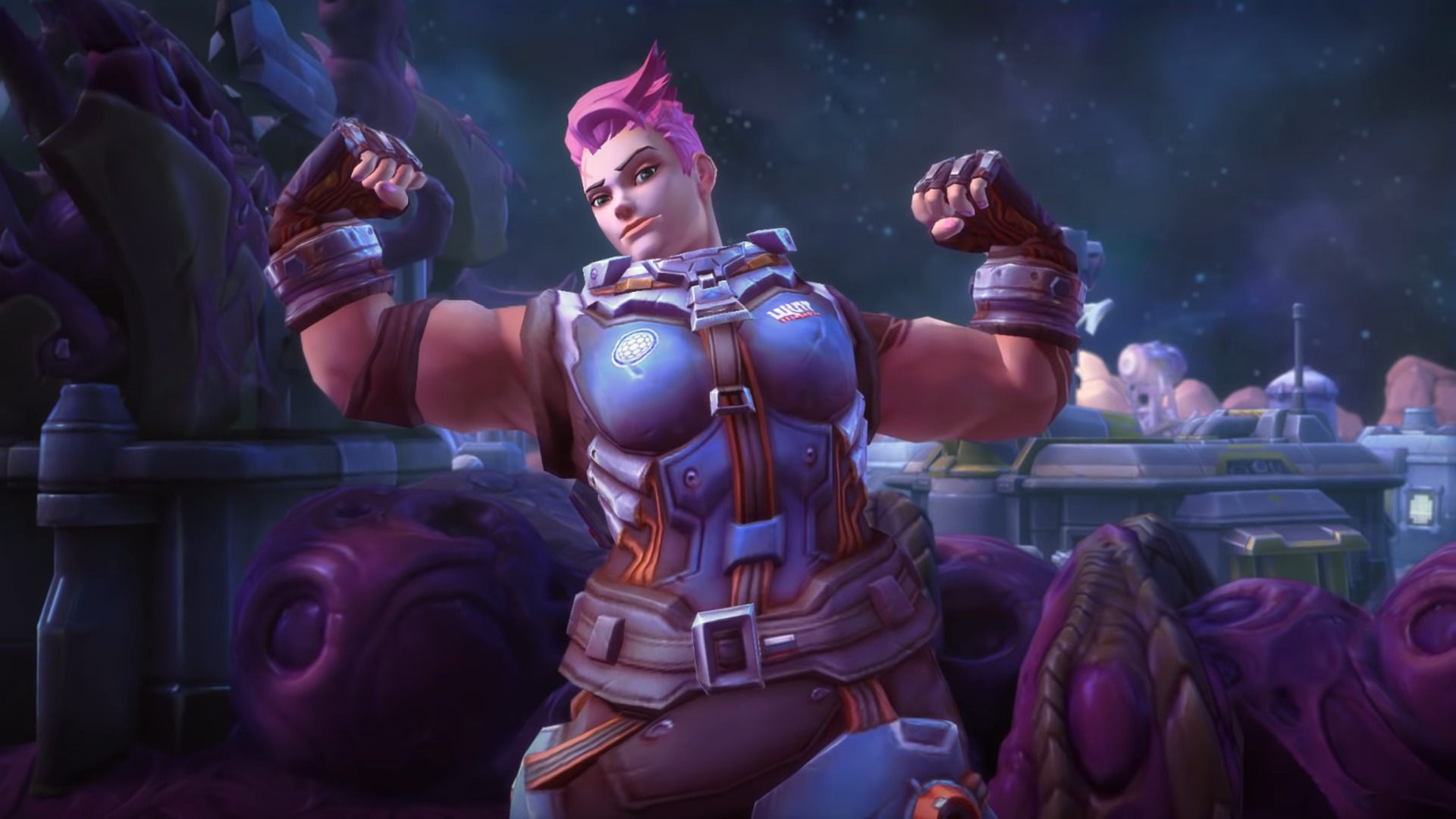 As brought to widespread attention by /u/Proto_VI in an April 5th post to the /r/Overwatch subreddit, following the game’s recent Overwatch Remix anniversary update, Zarya’s Arctic and Siberian Front skins – both of which depict the Particle Cannon-wielding hero wearing heavy-winter clothing, including a Russian Ushanka hat – were found to have a small ‘Z’ symbol removed from each outfit’s left breast. 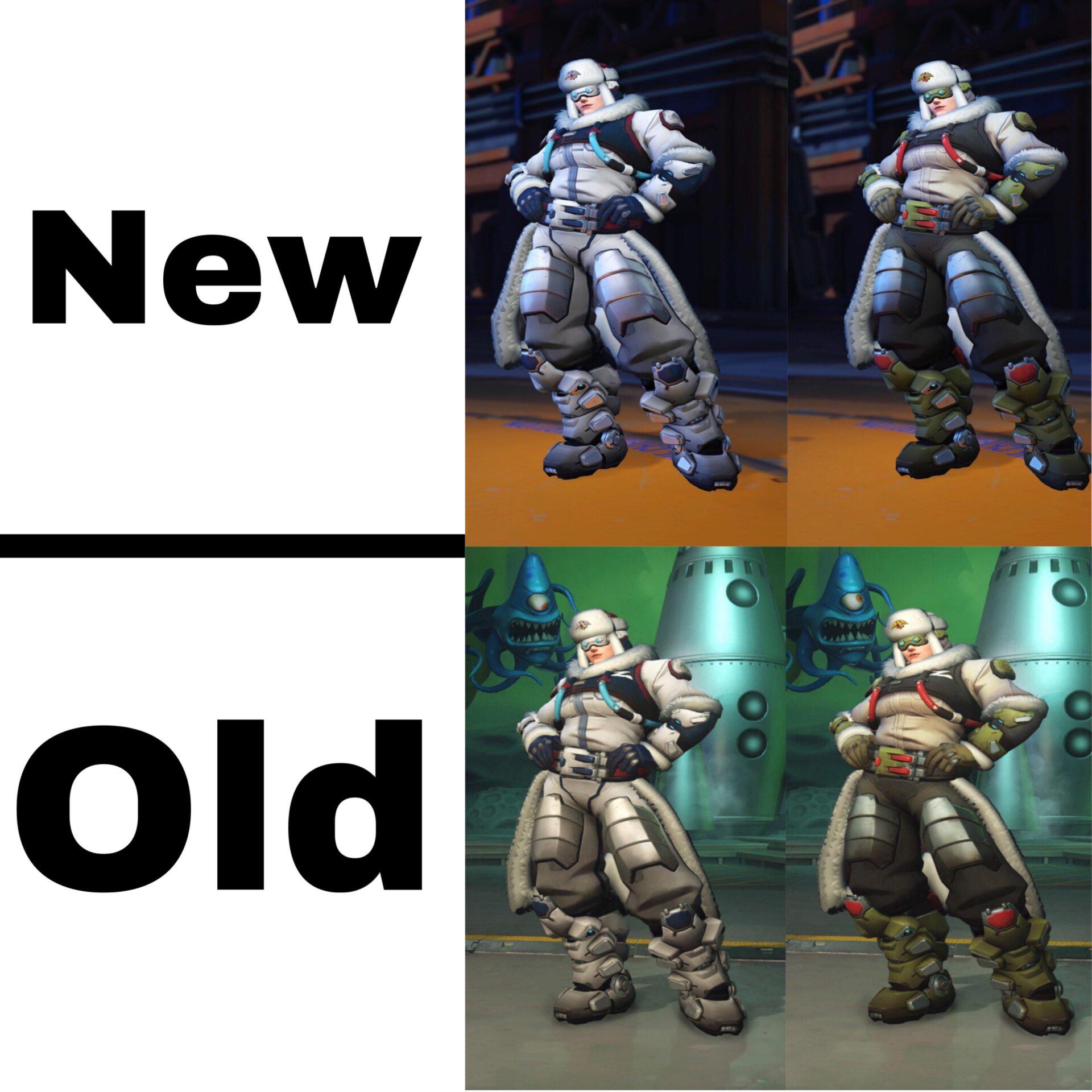 The Z symbol, understood as standing for Zarya’s own name, notably only appears on these skins, and as such can only be seen during matches opposing players carefully inspecting an opposing Zarya’s appearance amid the game’s chaotic gameplay and not at all by those who choose to use the skin.

While Blizzard has yet to publicly address the edits made to these skins, even failing to mention the changes in the anniversary update’s patch notes, it appears they were made in light of the real-world rise of the symbol as a support for Russia’s ongoing invasion of Ukraine. 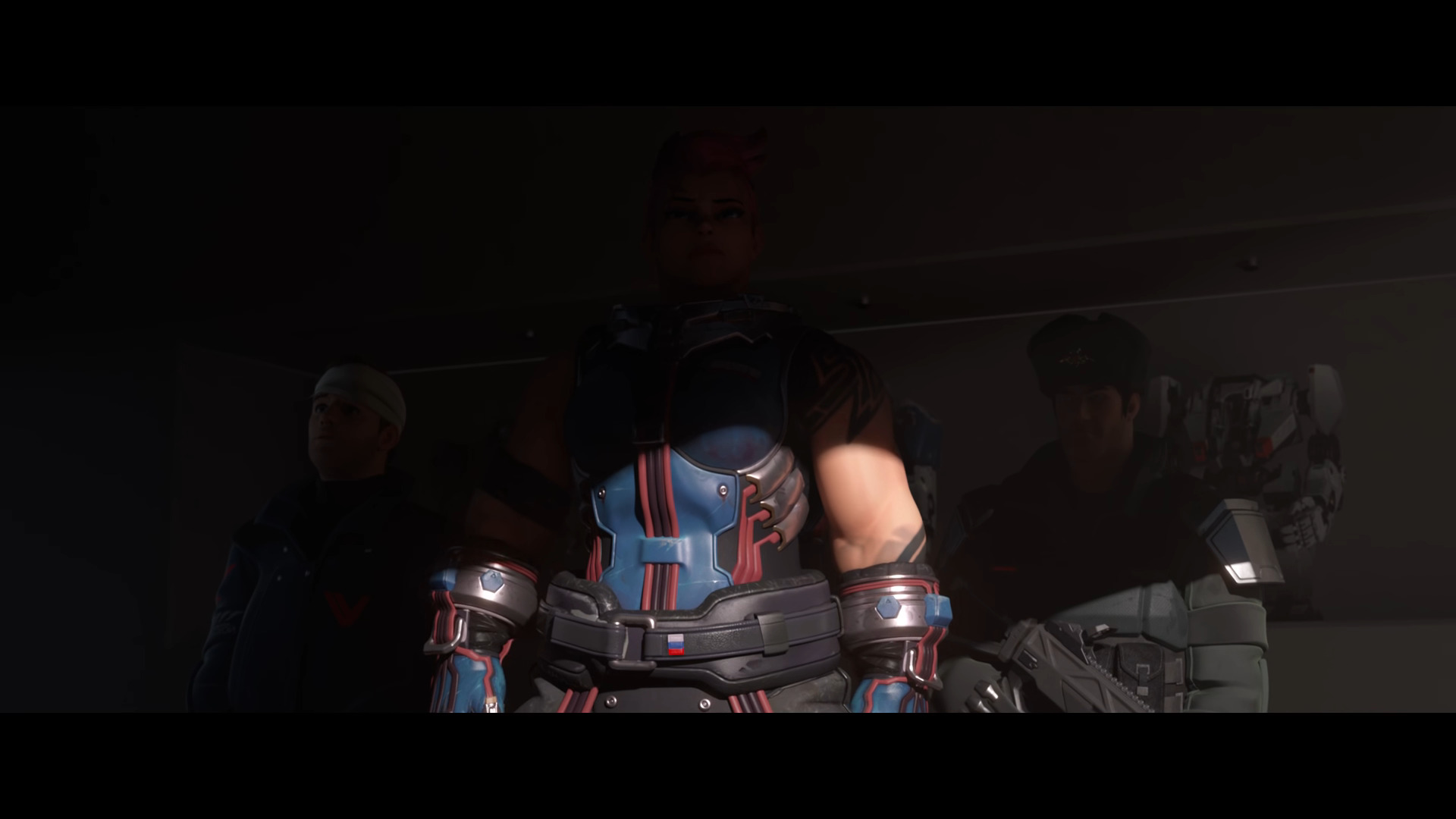 Colloquially referred to by opponents as the ‘zwastika’ and illustrated with three concurrent lines arranged in the shape of the last letter in the English alphabet, the pro-Putin ‘Z’ was adopted as a visual show of support from a designatory symbol seen adorning Russian forces and used to distinguish themselves from the Ukranians.

Though its exact meaning is (perhaps intentionally) ambiguous and has been said to be anything from a reference to the direction of the military’s movement, with ‘zapad’ being the Russian word for ‘West’, to a short-hand for the Russian phrase ‘za mir,’ or ‘For Peace’, the Russian Defense Ministry has claimed that it stands for “za poedu,” or ‘For Victory.’ 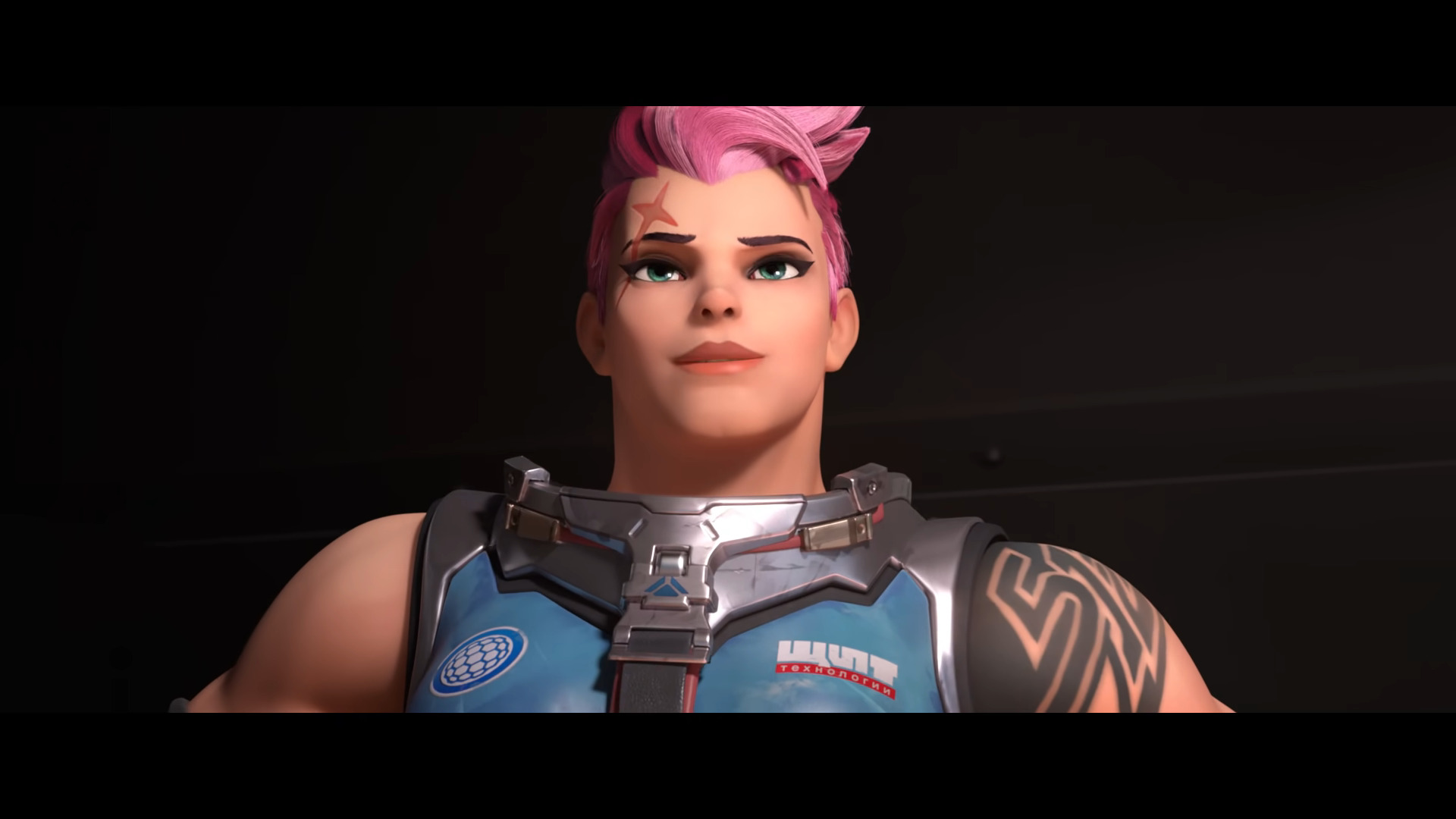 In response to this newly-claimed association, a number of governments have called – and in some cases successfully moved – to outright ban the symbol’s use as a political symbol under threat of law, including Germany, Latvia, and Ukraine itself.

“I call on all states to criminalize the use of the ‘Z’ symbol as a way to publicly support Russia’s war of aggression against Ukraine,” tweeted Ukraine Minister of Foreign Affairs Dmytro Kuleba. “’Z’ means Russian war crimes, bombed out cities, thousands of murdered Ukrainians. Public support of this barbarism must be forbidden.” 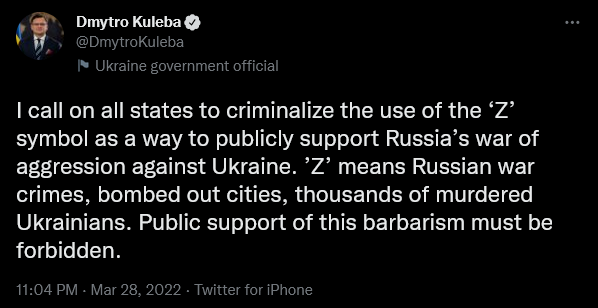 Surprisingly, this is not the first time that a skin specifically belonging to Zarya has found itself at the center of controversy. 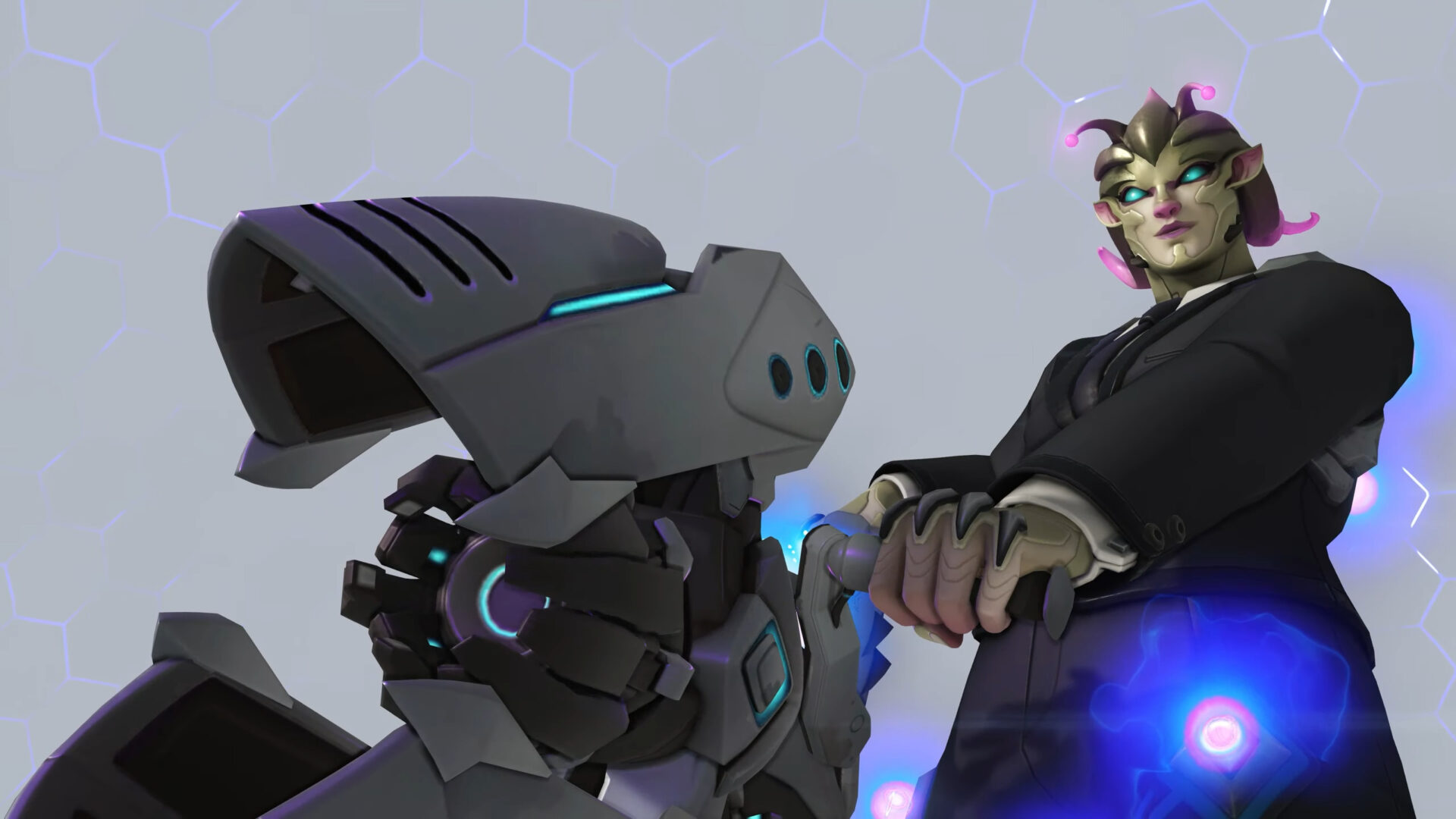 What do you make of the removal of the ‘Z’ symbol from Zarya’s respective skins? Let us know your thoughts on social media or in the comments down below!