Like its titular protagonist, the long-planned reboot of The Crow seems to have finally escaped development hell, as the film has officially made a move forward and found its Eric Draven in actor Bill Skarsgard. 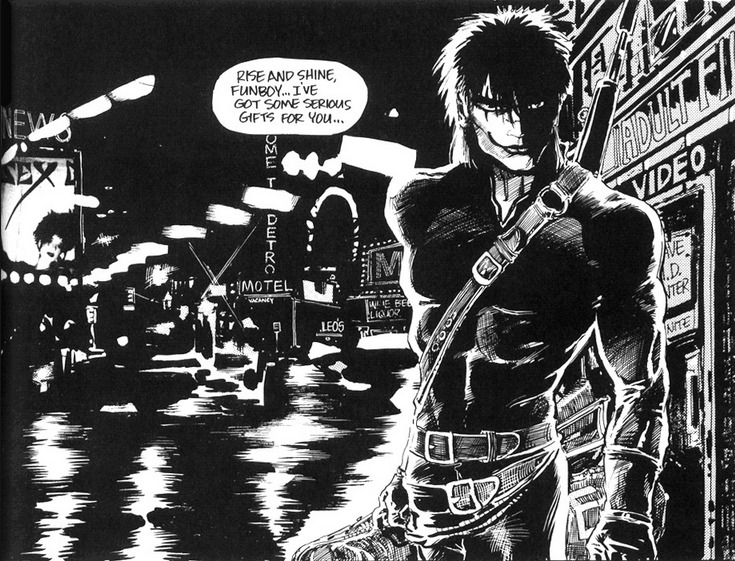 Skarsgard, perhaps best known for his roles as Pennywise the Clown in the cinematic debut of Steven King’s IT and the villain Kro in Marvel’s Eternals, was announced as Brandon Lee’s successor to the part on April 1st, courtesy of The Hollywood Reporter.

With Skarsgard’s casting, the third youngest sibling of the likewise-named acting family becomes the latest of a number of up-and-coming actors (at least at when they were respectively attached to the project) cast as Draven in the various attempts to reboot the film, joining such notable peers as Jack Huston, Bradley Cooper, and – most recently – Jason Momoa. 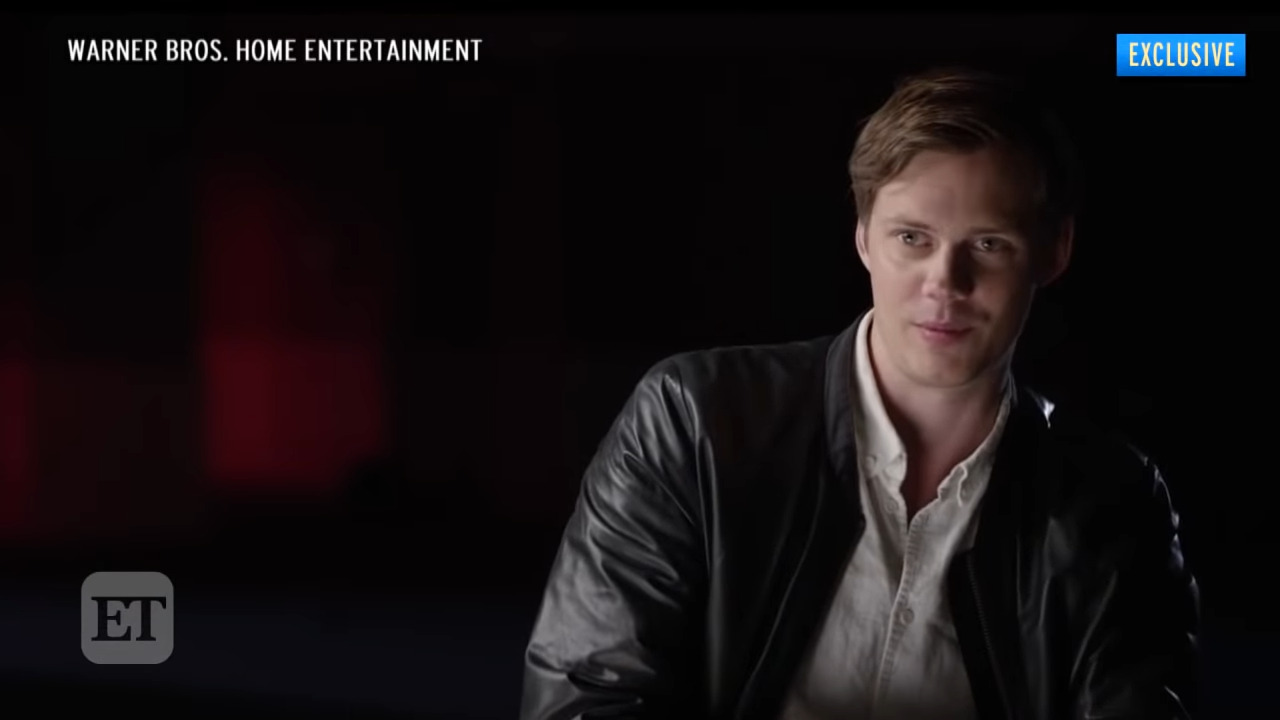 Source: Find Out How Bill Skarsgard Transformed Into Pennywise the Clown for ‘It’ (Exclusive), Entertainment Tonight YouTube

Alongside Skarsgard’s reveal, THR also confirmed that Rupert Sanders, whose only prior directorial credits are Snow White and the Huntsman and the live-action Ghost in the Shell, will serve in the same position for the James O’Barr creation’s return to the silver screen. 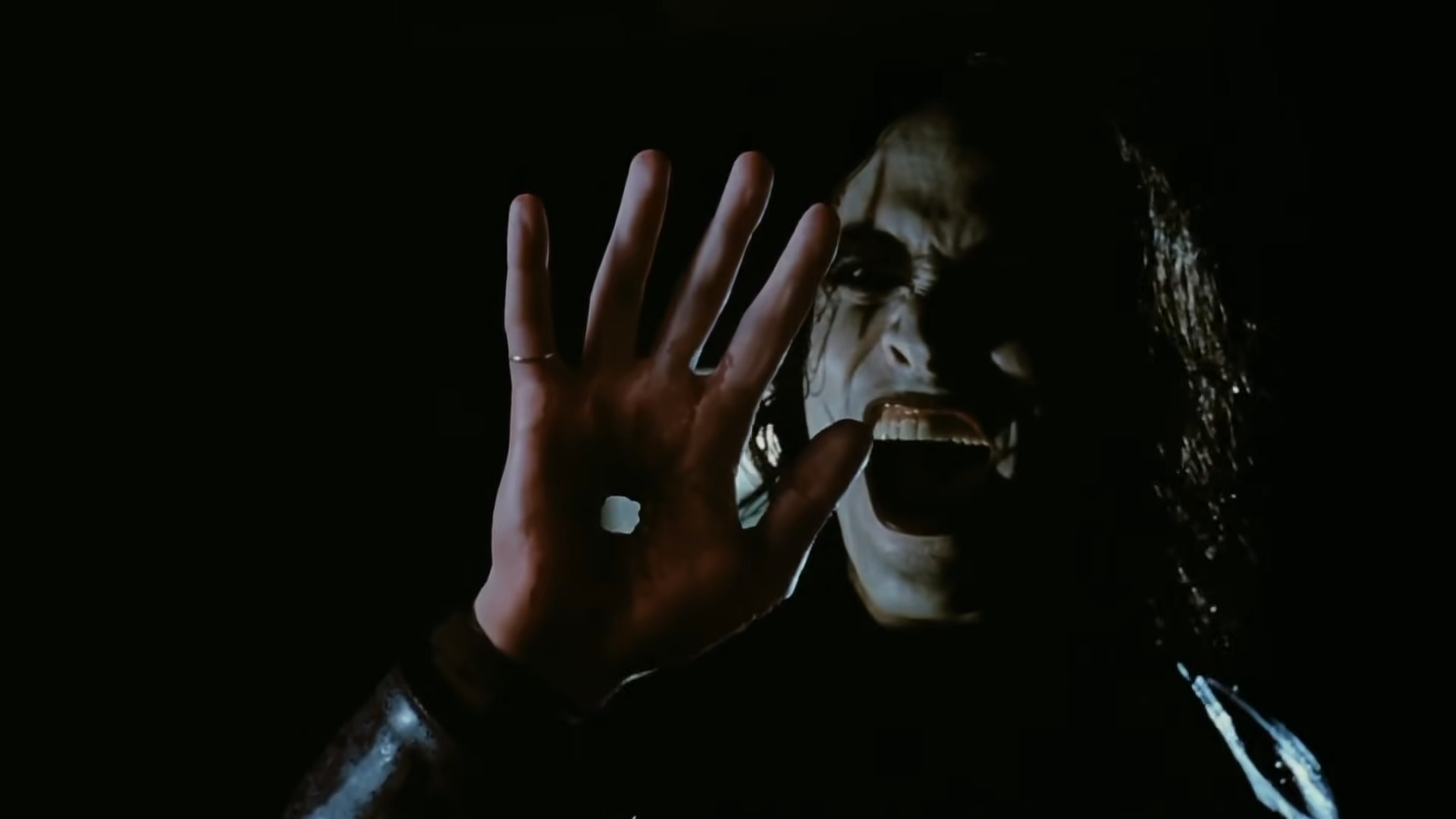 The trade news outlet further noted that, according to their sources, “in this reimagining, the part has been reconceived into a co-lead,” though it’s unclear whether this means she either does not die, is reborn as something supernatural, or returns as her own incarnation of The Crow. 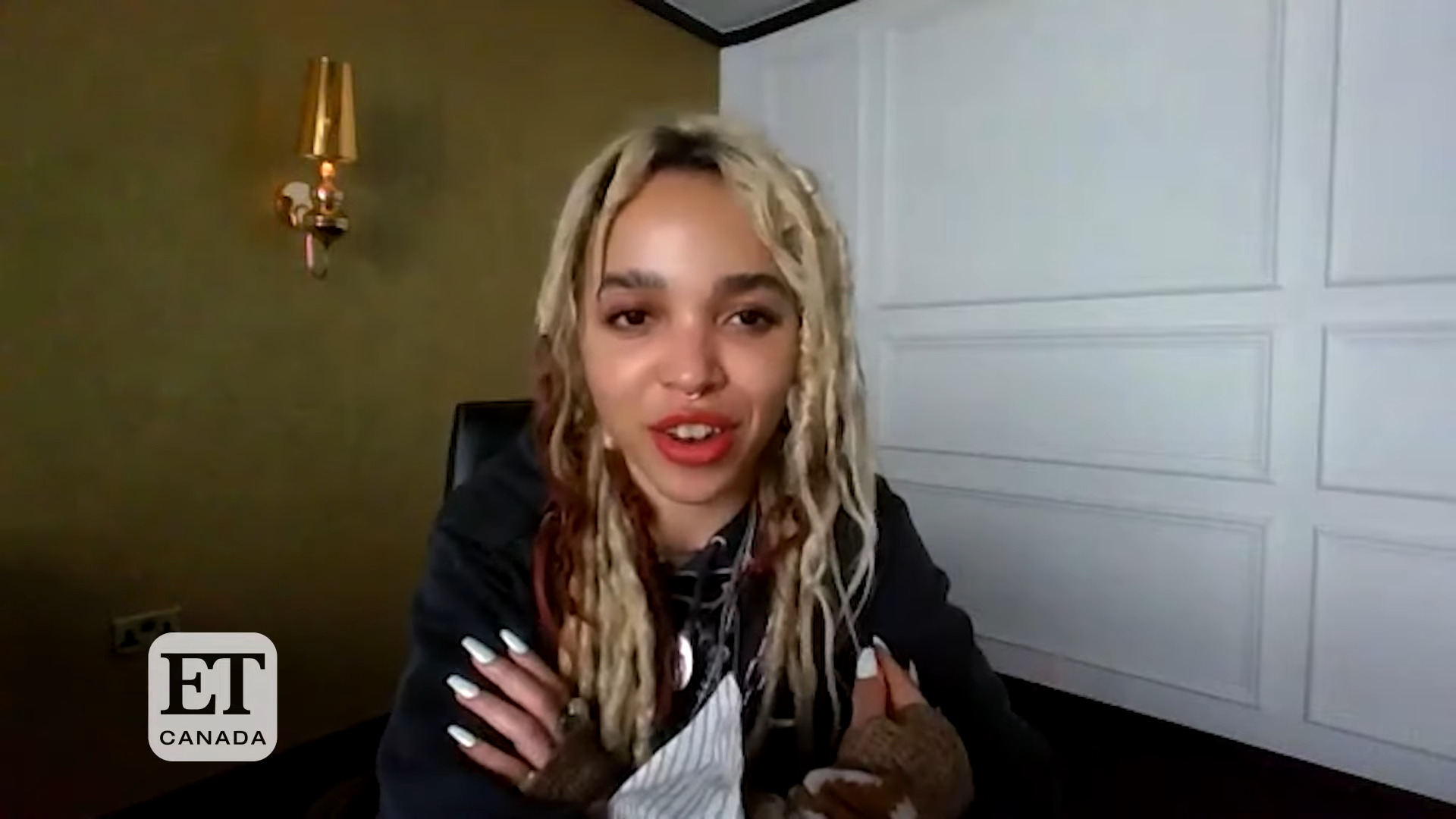 Curiously, though the character was identified by the name Shelly Webster in both the 1994 film and O’Barr’s original graphic novel, THR’s report solely identifies Twigs’ role as “the girlfriend/fiancée.”

As such, it’s unclear whether she will portray a race-swapped version of Shelly, herself portrayed by Sofia Shinas in the original film, or an original character.

Regardless, whether it’s the character or the role, Twigs’ casting in the film stands as yet another instance of race-swapping from modern Hollywood. 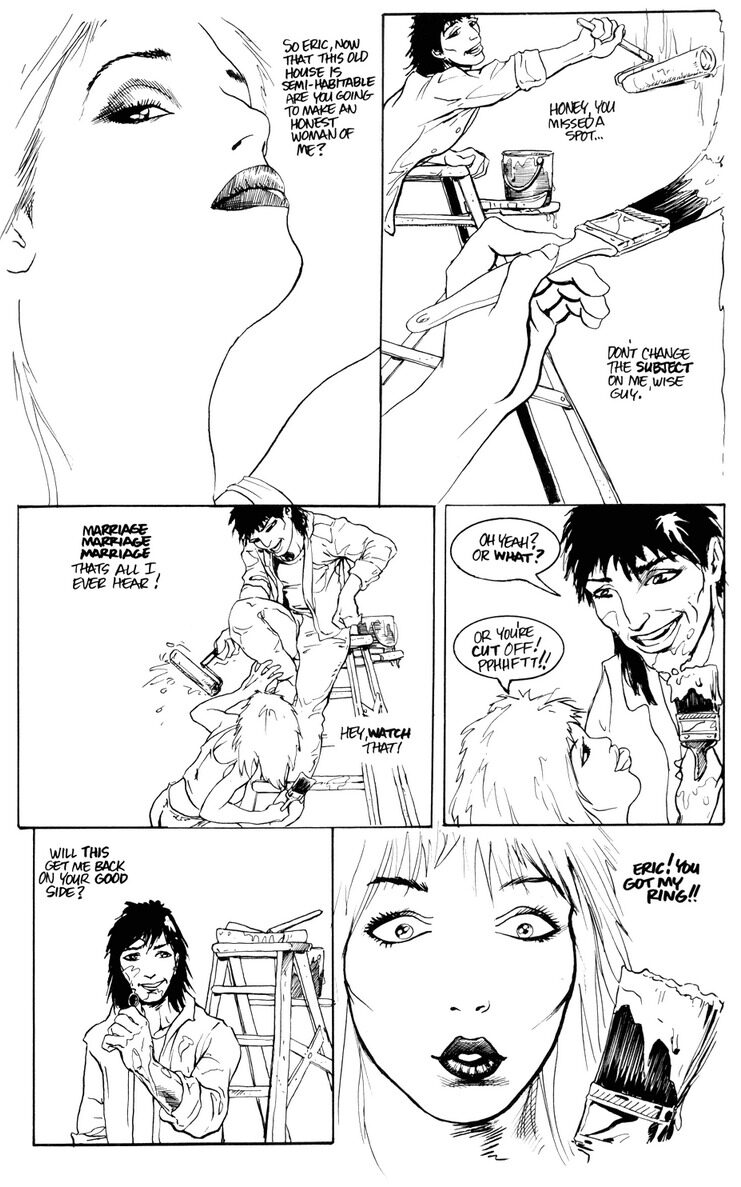 While these latest announcements seem to signal that Hollywood is yet again intent on reviving The Crow, such a prospect has been widely frowned upon by a number of fans, including the director of the character’s previous cinematic outing, Alex Proyas. 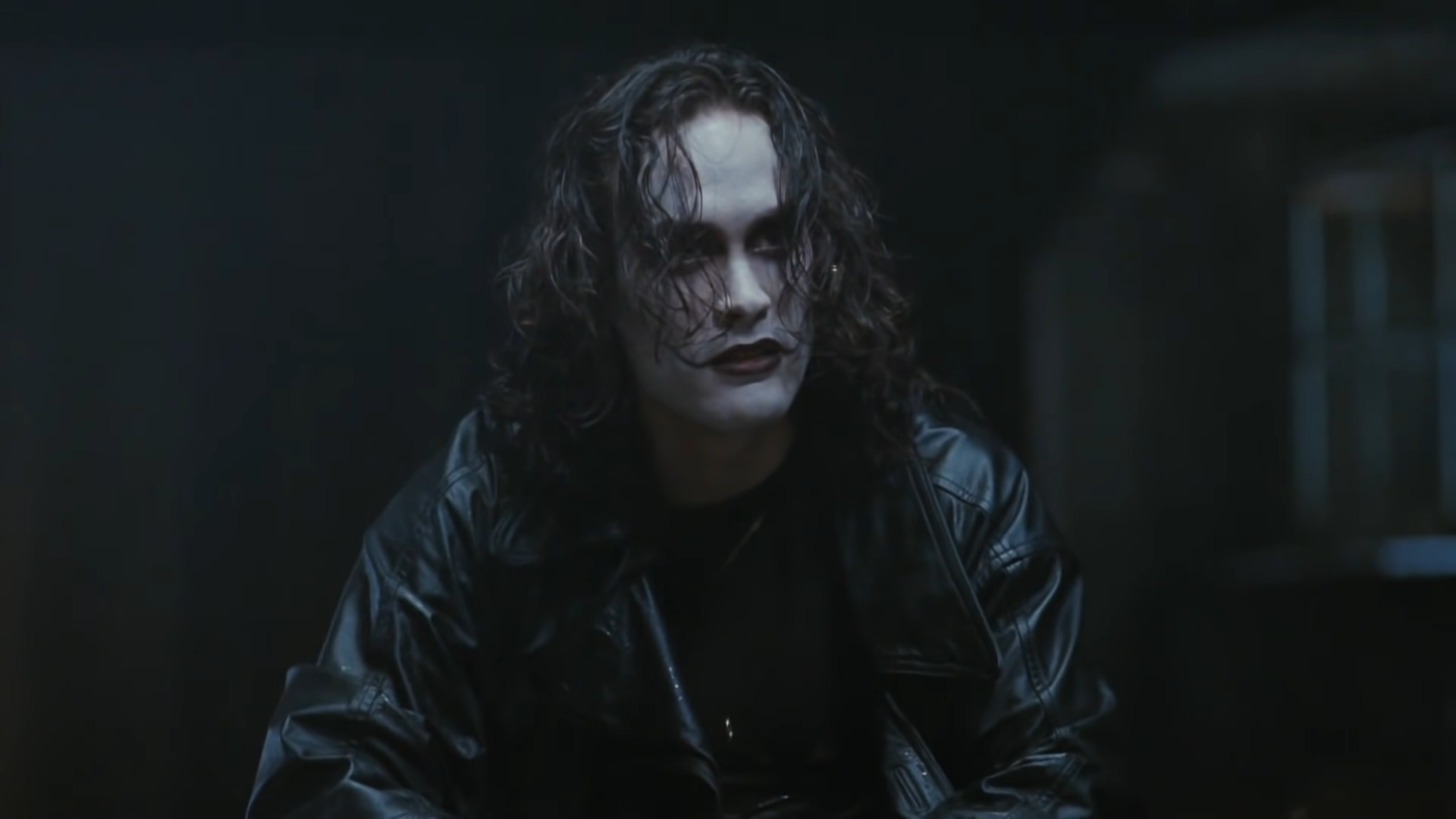 “So that’s what the movie is,” he continued. “It’s not just a movie that can be remade. It’s one man’s legacy. And it should be treated with that level of respect.” 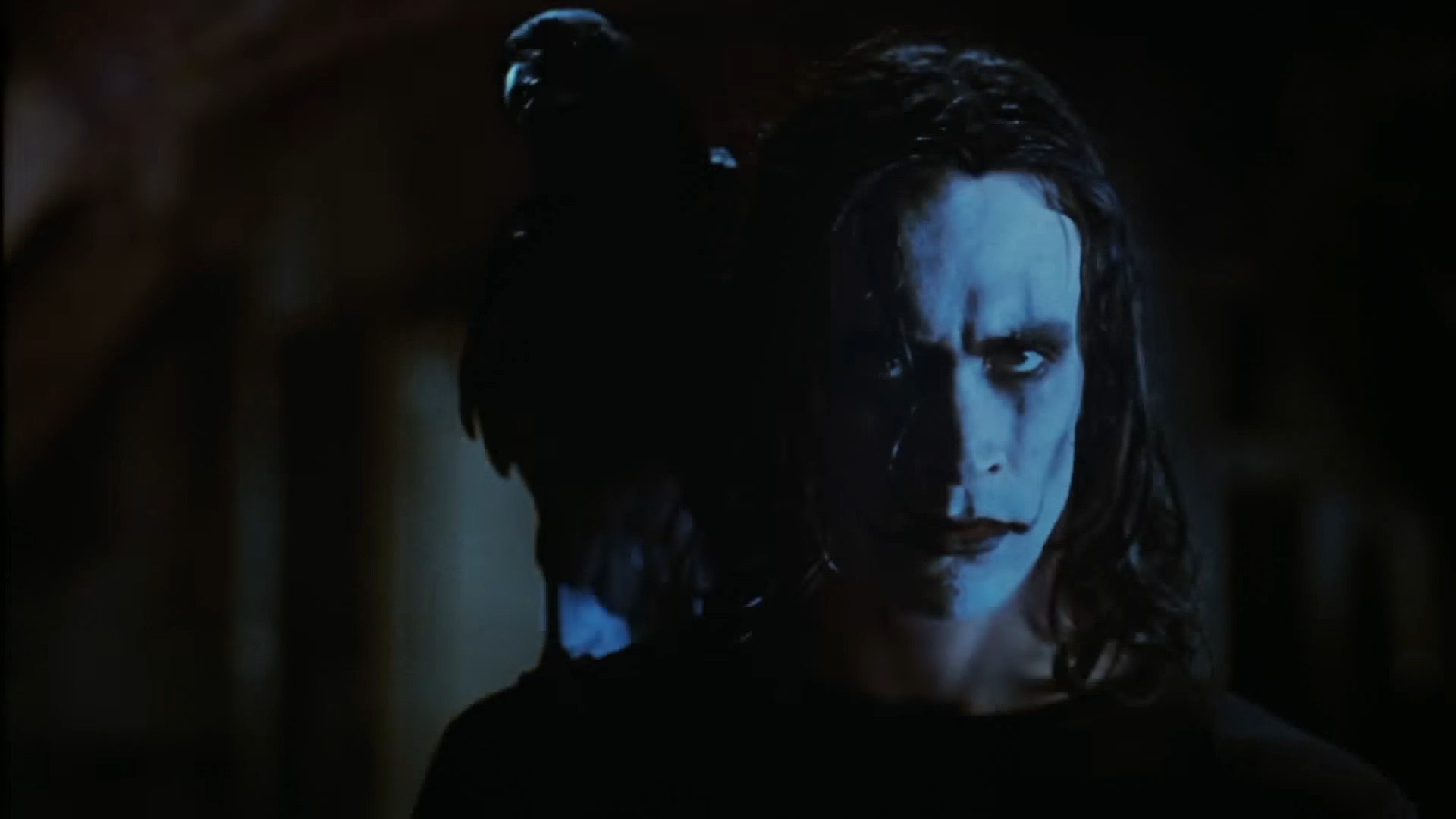 What do you make of Skarsgard and Twigs’ casting in Hollywood’s latest attempt to revive The Crow? Let us know your thoughts on social media or in the comments down below!