Square Enix have trademarked Tactics Ogre: Reborn in Japan, possibly providing another shred of evidence that the NVIDIA leaks from 2021 are valid. 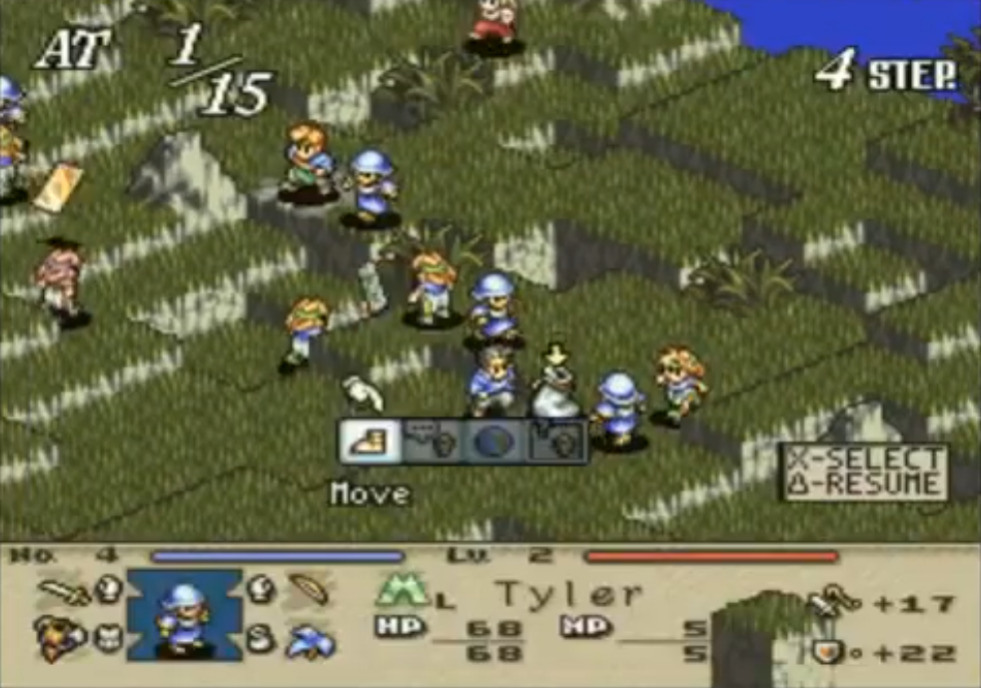 It was recently discovered on Chizai Watch- a website logging new Japanese trademarks- a trademark for Tactics Orge: Reborn had been made by Square Enix. The listing was filed March 31st, and made public April 8th. It is also categorized under the “Education and amusement” category, which would include video games.

What makes the matter more interesting is that this trademark may validate the existence of other games. In September 2021, Ighor July a security engineer, uncovered a list of over 18,000 games via NVIDIA GeForce NOW. The “NVIDIA leaks” list was later deleted, but archived. 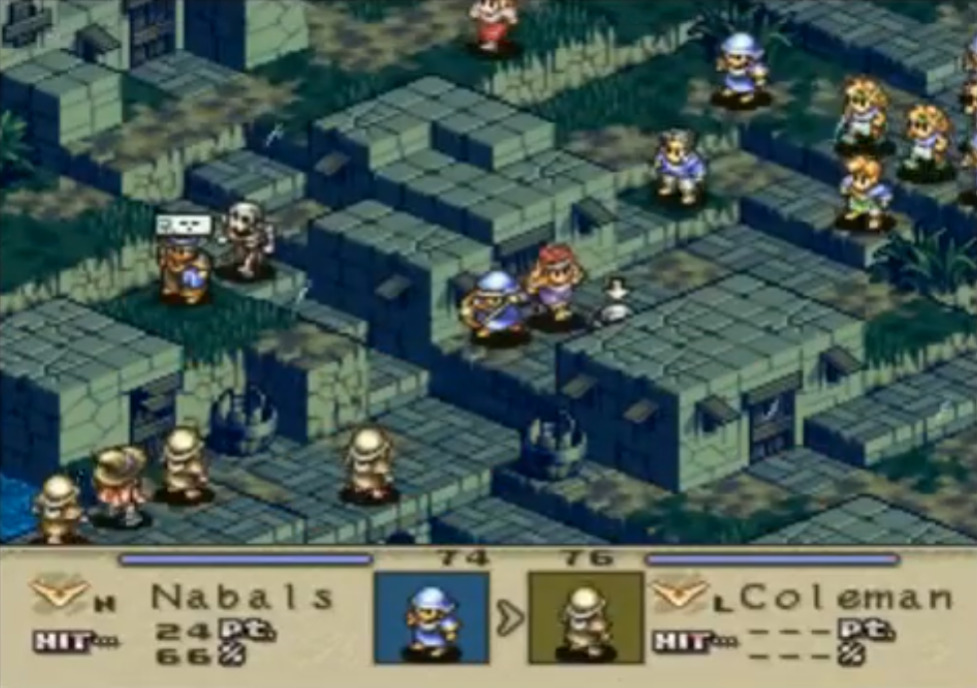 The leak list of compiled titles also included games that had seemingly not yet been announced- including Grand Theft Auto: The Trilogy – The Definitive Edition, Street Fighter VI, and Chrono Cross Remastered.

Several console exclusive titles were also listed, along with games that had not been announced by their respective rights holders- including Injustice 3 and remasters of Final Fantasy IX and Final Fantasy Tactics. 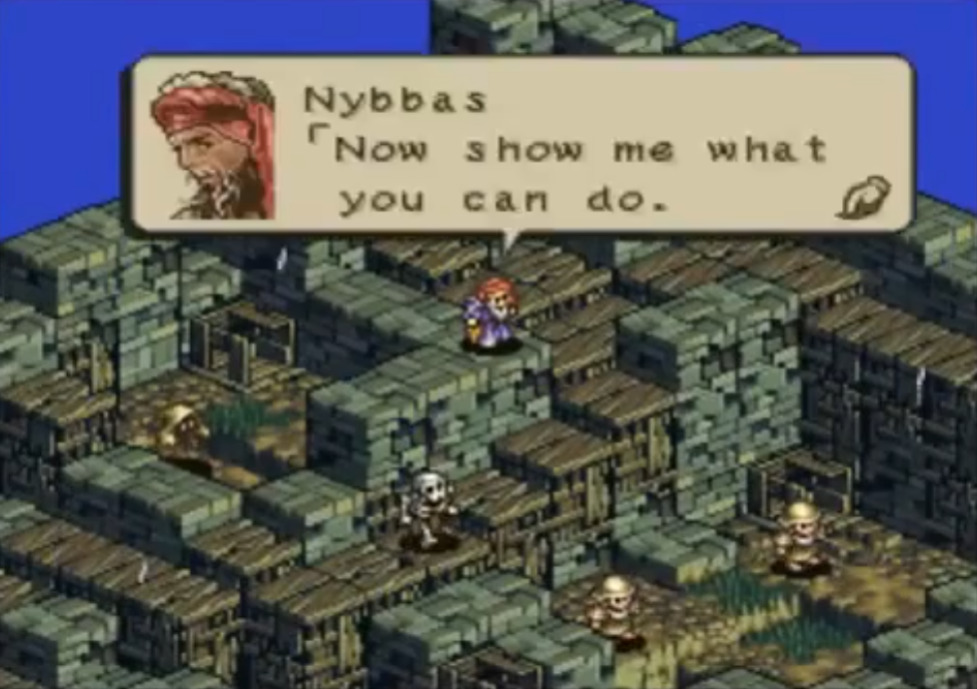 The leak list also included mention of “Tactics Ogre Remaster.” It’s entirely possible this “Reborn” title is the remaster, but under a more marketable name. Does this mean everything on the list is a leak that’s sure to be announced?

An NVIDIA spokesperson told The Verge shortly after the leaks became widely known that aside from released and known titles, it also contained “speculative titles, used only for internal tracking and testing. Inclusion on the list is neither confirmation nor an announcement of any game.” 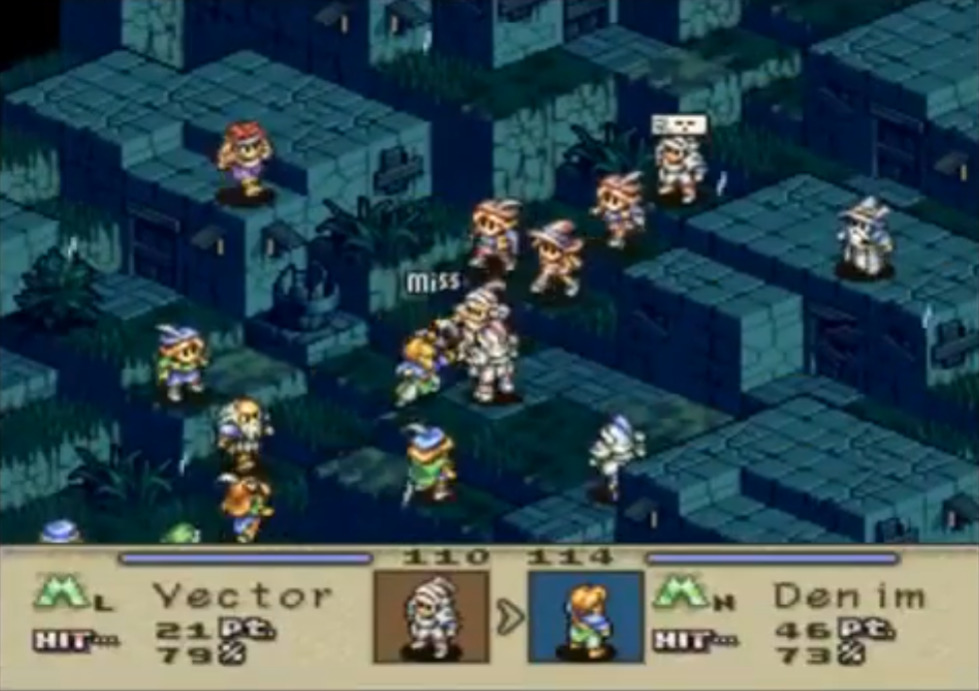 While the increasing number of games on the list being announced after it was leaked makes the excuse harder to believe, entries on the list such as “Pokemon MMORPG” (for PC no less) would be very unlikely, and lend credence to NVIDIA’s statement.

On the other hand, some of these titles have had other signs of being true- including Square Enix games. Final Fantasy IX has an animated series in the works- which could accompany a remaster quite well- and Actraiser: Renaissance’s announcement came at the end of September, after the leaks. 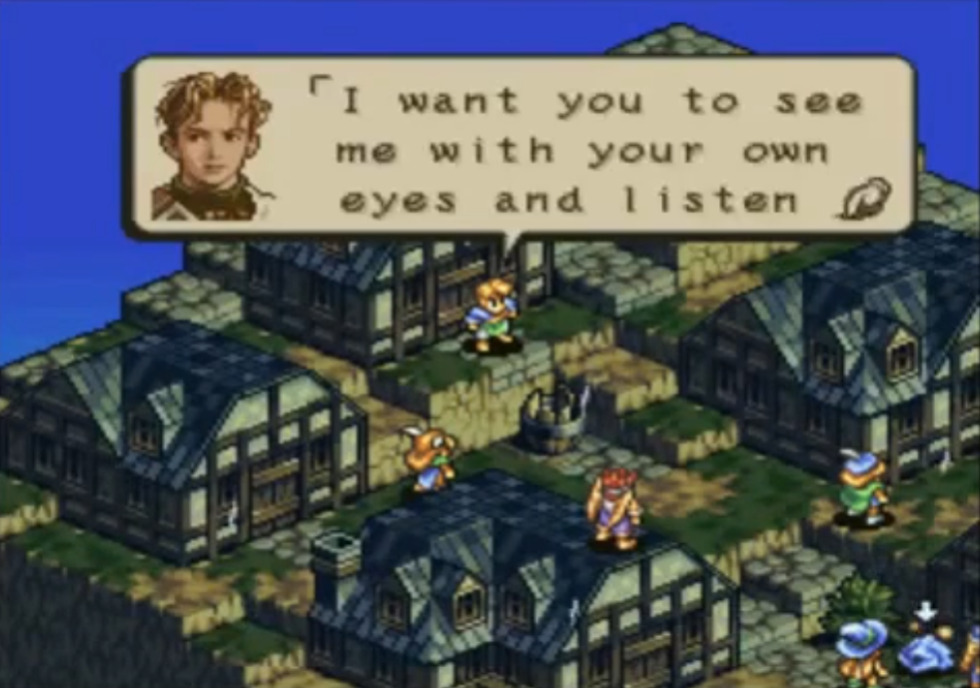 Final Fantasy Tactics Remaster did also appear on a PC key retailer, along with claims by an alleged Eidos-Montreal playtester via Reddit.

It should be noted the alleged questionnaire also asked if prospective play-testers had played games from the Tactics Ogre and Ogre Battle series- though the questionnaire screenshot had nothing that could validate it as legitimate. 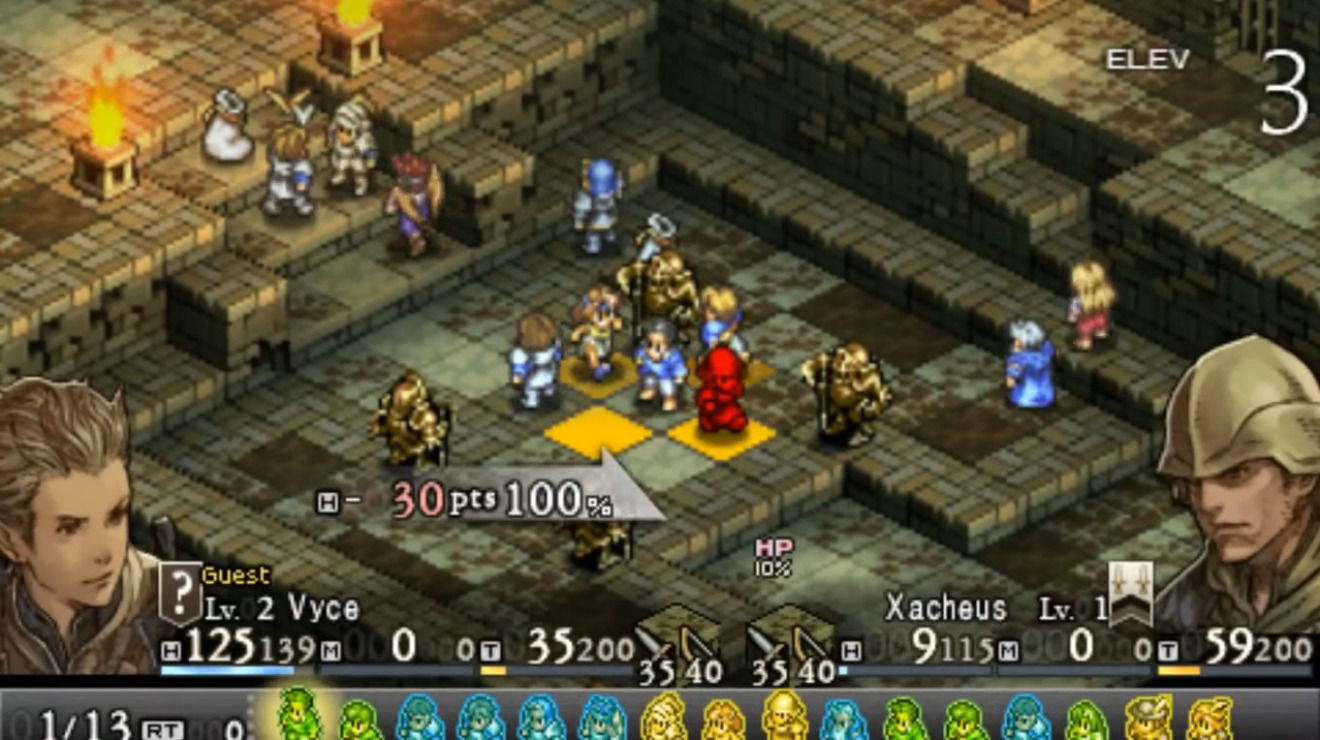 “The president ordered us to make more use of HD-2D, Asano explained (translation: Niche Gamer). “We decided to think about remakes of past titles.”

“We put together a lineup of what kind of titles would be possible,” Asano stated, “and we thought about which titles would be good to play in HD-2D as fairly as possible, and brought them to the president.” 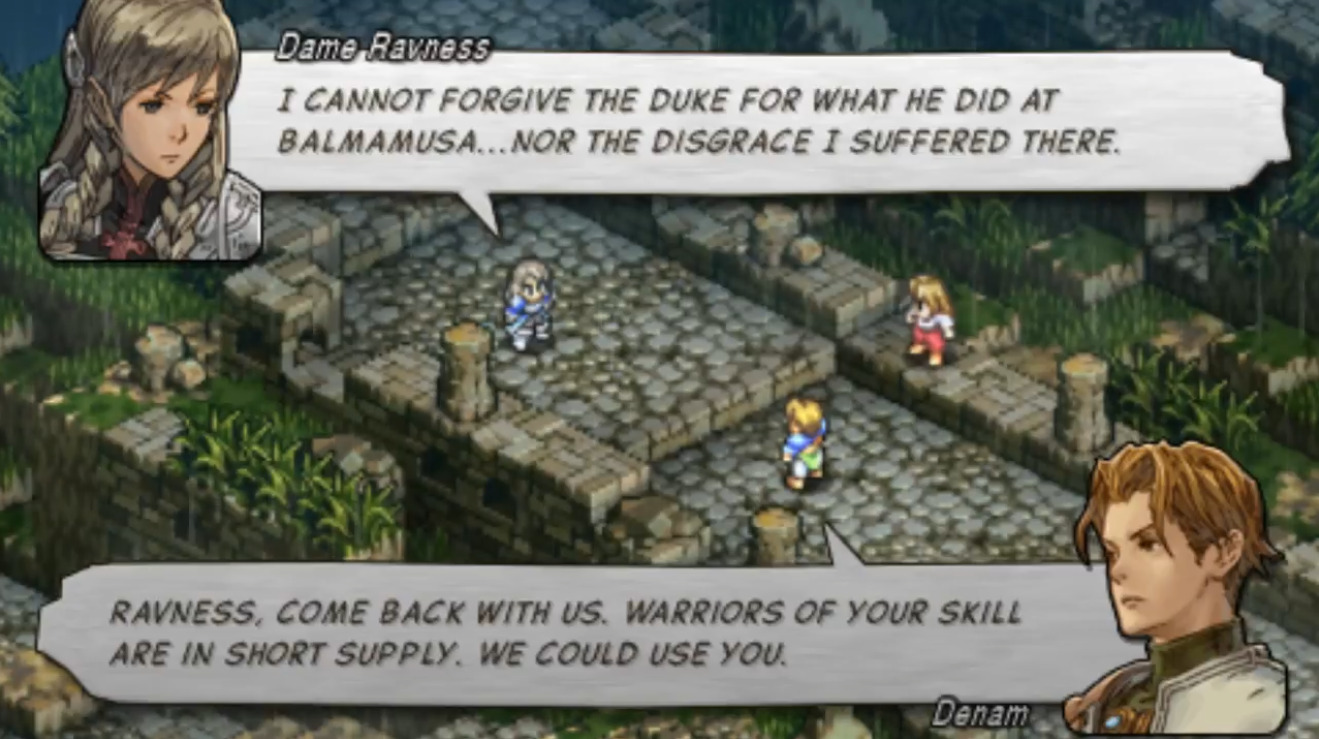 “It wasn’t a winner-takes-all game, but it was like a list of titles released by Square and Enix for the SNES, which were suitable for HD-2D and which were not.”

While laughing, Asano mentioned “Mahjong titles were impossible. I put them all together and presented Live A Live as being the most suitable. By the way, Actraiser came in second [laughs].” 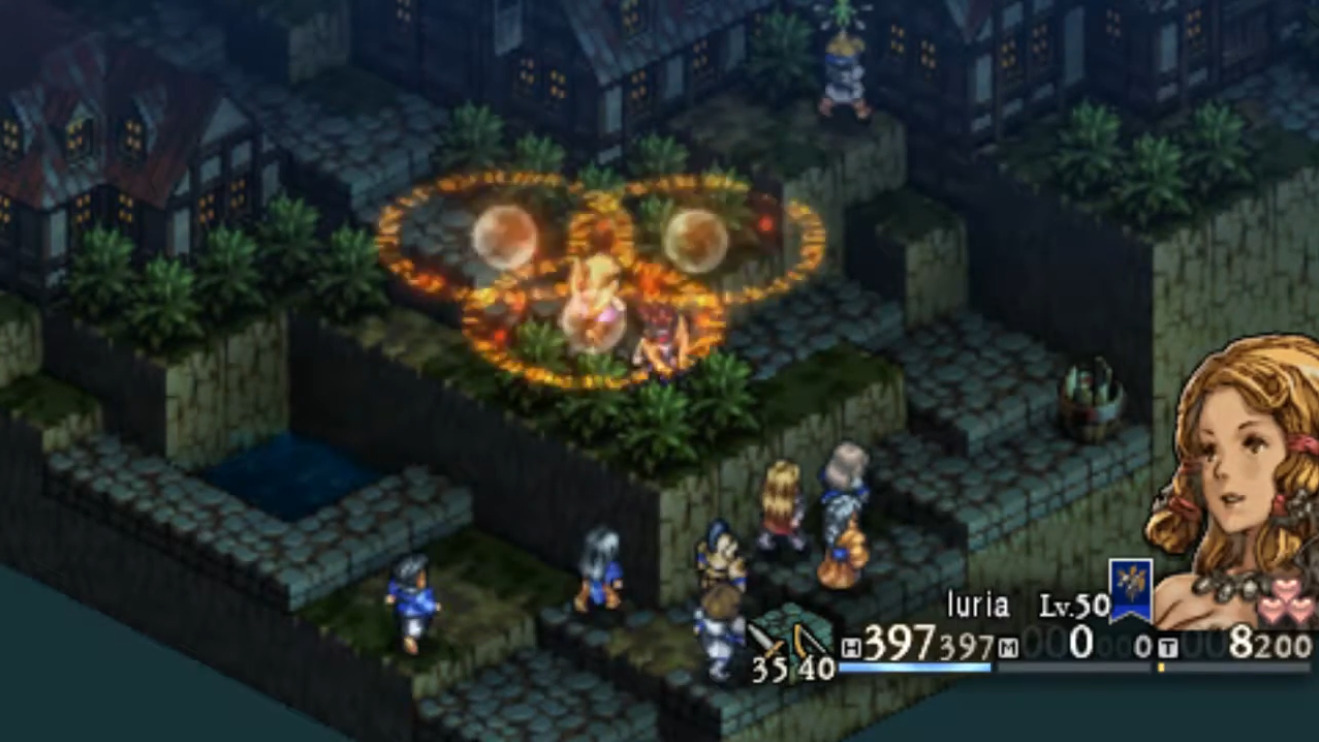 The aforementioned Live a Live remaster along with Triangle Strategy recently used the effect, as will the upcoming Dragon Quest 3 HD-2D Remake.

A fresh trademark and Square Enix’s desire to revive older titles with HD2D means Tactics Orge is almost certainly guaranteed- even if it was not a SNES title. 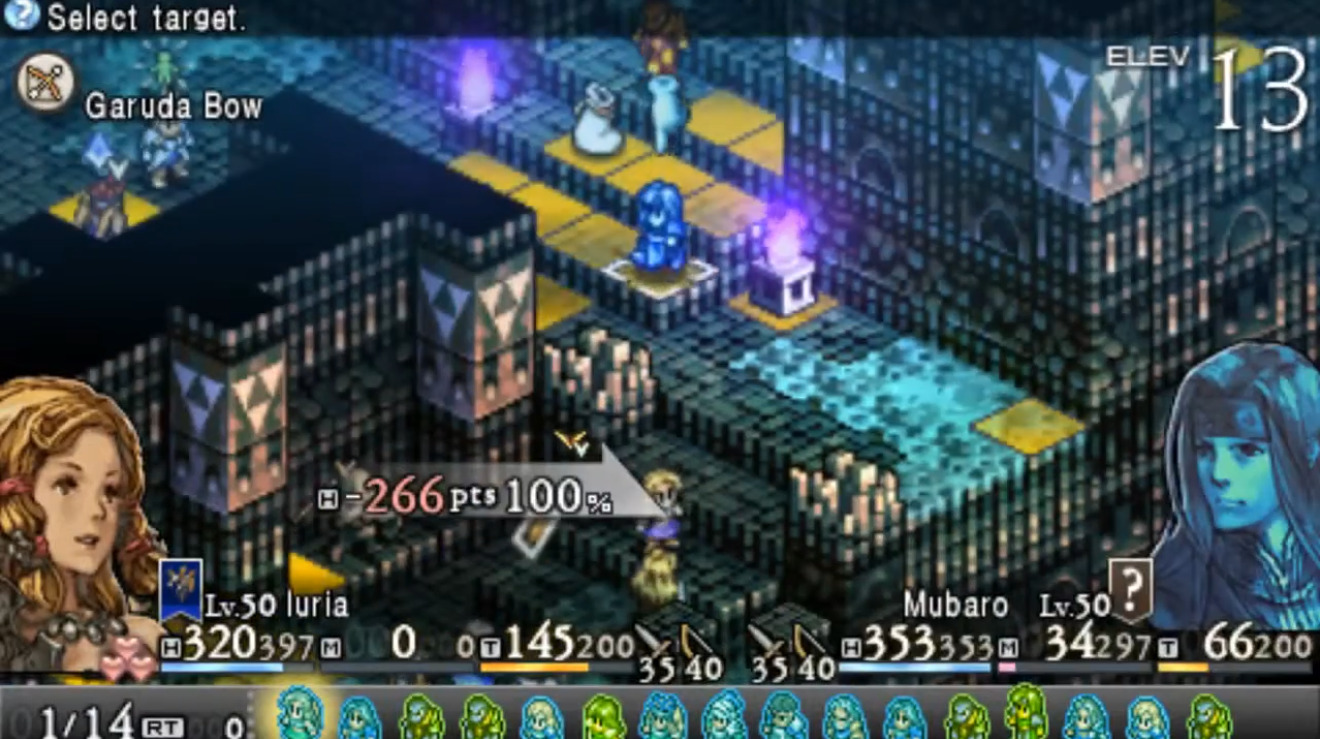 Tactics Ogre: Let Us Cling Together originally launched in 1995 in Japan (1996 on Sega Saturn, and 1998 on PlayStation in the west) under Quest Corporation, who would later dissolve into Square. The game also had a 2010 PSP remake.

The story takes place after the death of Valeria’s king, and the ensuing civil war leaving a despotic ruler in command. Part of a resistance group, players choose how far they’ll go to liberate their people. The story also branched depending if players made decisions that were lawful, neutral, or chaotic.

Part of the larger Ogre Battle series, only two games have the Tactics Ogre title- the others being real-time strategy games. Tactics Ogre was the second game in the Ogre series overall, inspiring other Square Enix “tactical” games to come. 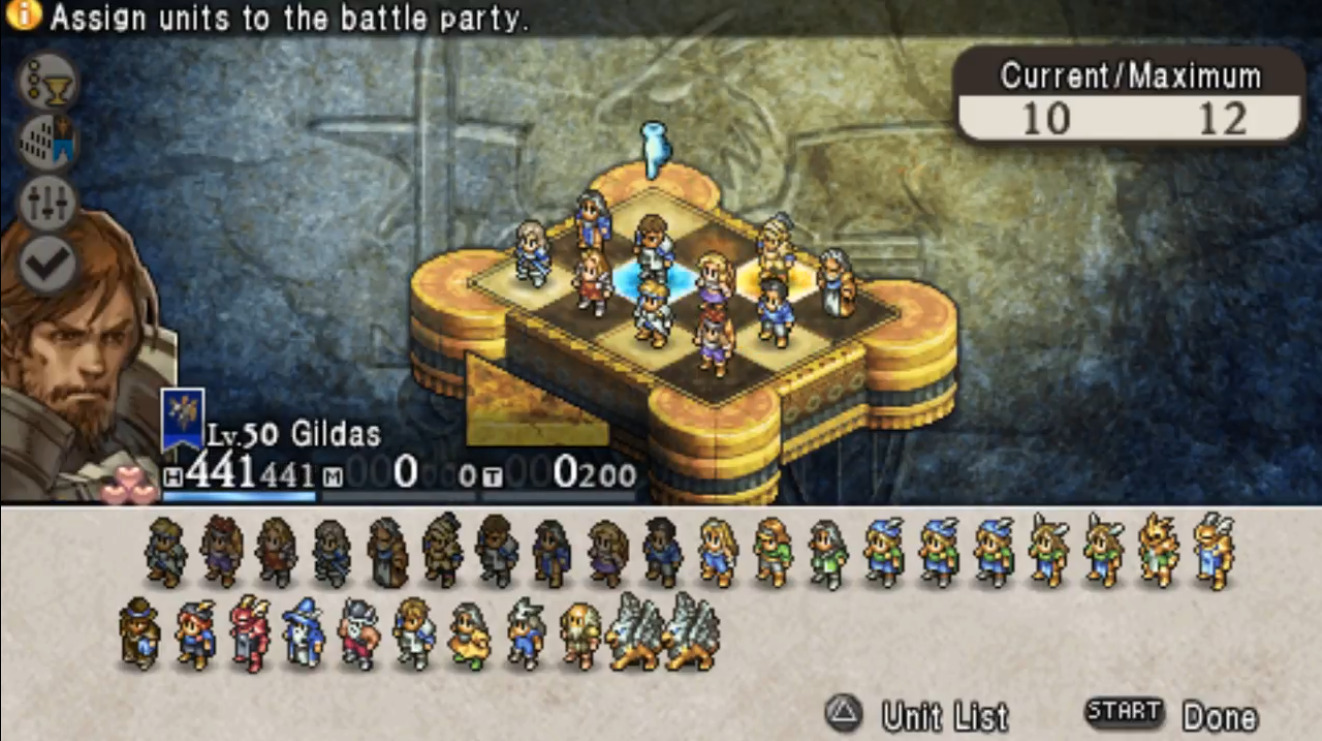 Are you looking forward to Tactics Ogre in HD2D? Let us know on social media and in the comments below.