The creator of the graphic novel Agent Poso and the host of Human Events Daily Jack Posobiec recently applauded Florida Governor Ron DeSantis to taking on Disney and spearheading legislation to remove Disney’s special status in the state through the repeal of the 1967 Reedy Creek Improvement Act. 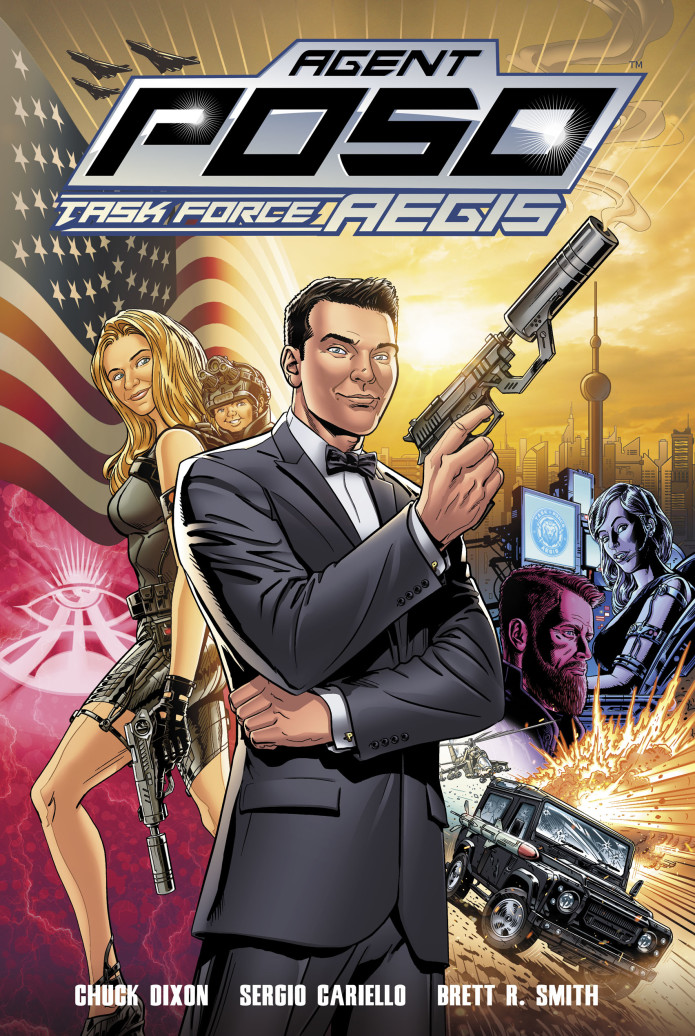 DeSantis announced on April 19th that in addition to dealing with congressional reapportionment Florida’s legislature would also discuss the removal of legacy special districts during a special session.

He stated, “I am announcing today that we are expanding the call of what they are going to be considering this week, and so yes, they will be considering the congressional map, but they will also be considering termination of all special districts that were enacted in Florida prior to 1968, and that includes the Reedy Creek Improvement District.”

He added, “And I want to thank Speaker Sprowls and Senator Simpson for not only working, obviously, for the reapportionment, but for stepping up and making sure we make the termination of those special districts happen, which I think is very important.”

In addition to congressional reapportionment, this week’s special session will include termination of legacy special districts and removal of exemptions from the big tech accountability law. pic.twitter.com/67sF4E113I

Posobiec weighed in on DeSantis’s move to terminate the special district specifically the Reedy Creek Improvement District, which encompasses Walt Disney World, during his most recent episode of Human Events Daily.

The Agent Poso creator noted, “Disney, of course, has been getting into this with Republicans in Florida and conservatives in Florida over the bill recently signed by DeSantis, which prohibits grooming and classroom instruction on sexual orientation and gender identity with young children in classrooms. Disney, of course, has been attacking this.”

“Recent polling shows that the bill is extremely popular among Florida voters,” he said. “And it even includes, by the way, 52% of likely voters in the Democratic primary, who say they oppose the kind of teaching tat the bill prohibits. Kind of a strange language there. So what it is saying is that 52% of Democrats even support the bill.” 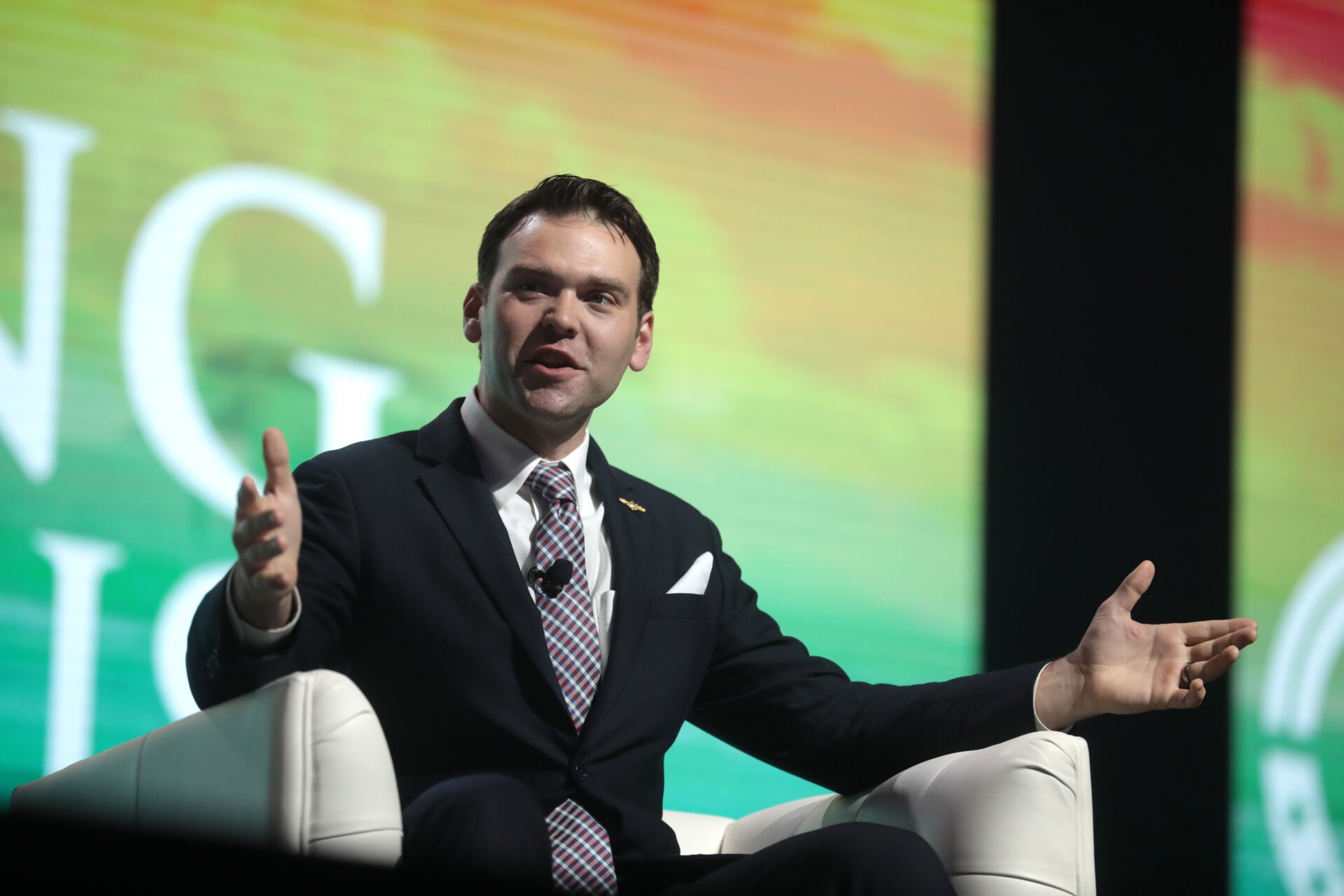 The Agent Poso creator elaborated, “So what does this mean? Disney, if they want to continue embracing woke ideology it seems fitting that they should be regulated by the government the same way as everyone else.”

“Here’s what it comes down to, folks. Companies do not rule us,” he asserts. “And this has been a problem for the conservative movement for a long, long time. They have allowed themselves to be co-opted by woke corporations and they’ll sit back and say things like, ‘Well, you know, companies can do whatever they want. Free business. Free enterprise. That’s what I’m all about. Companies can do whatever they want.'”

“No, that’s not how it works,” he declares. “Walt Disney World exists in Florida at the invitation of the government of Florida and the people of Florida. They get to be there because the people allow it. And the elected representatives of those people are then able to set laws that determine how their state is run.” 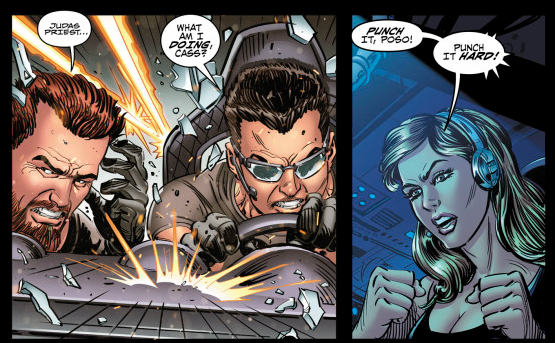 “So just because some corporation has quasi governmental status that doesn’t mean they get to dictate the laws of the state of Florida. That is not how our system works and it’s never how our system was supposed to work,” Posobiec explained. 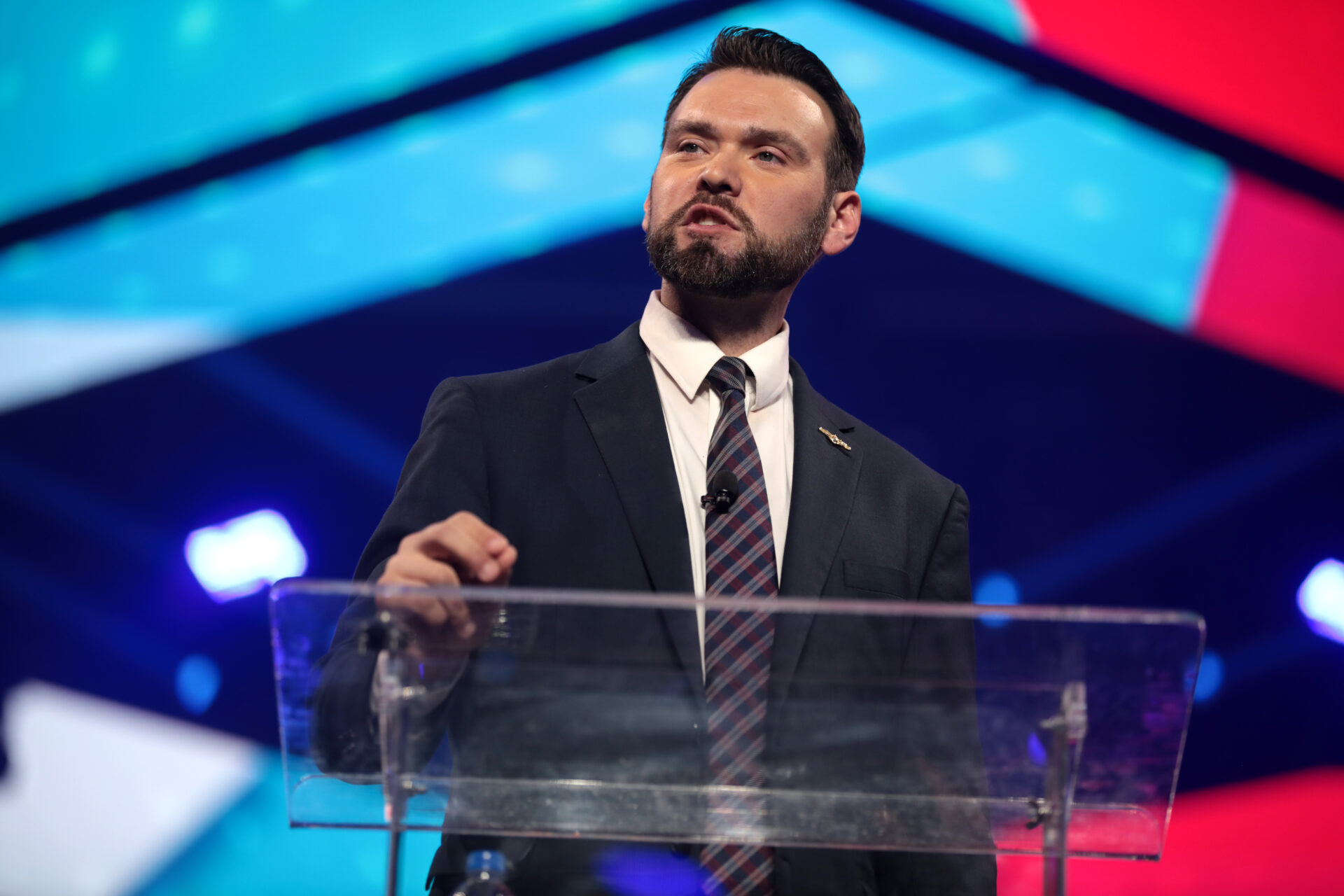 “So I honestly could not praise more highly Governor DeSantis for turning this entire notion on its head and for embracing populism,” he stated. “Standing up for the people against woke companies like Disney World.”

“Disney is obviously one of the most powerful media companies and media conglomerates in the world, right? They can do a whole lot against him, but he is waging this political battle with them because he knows he’s in the right,” Posobiec concluded. 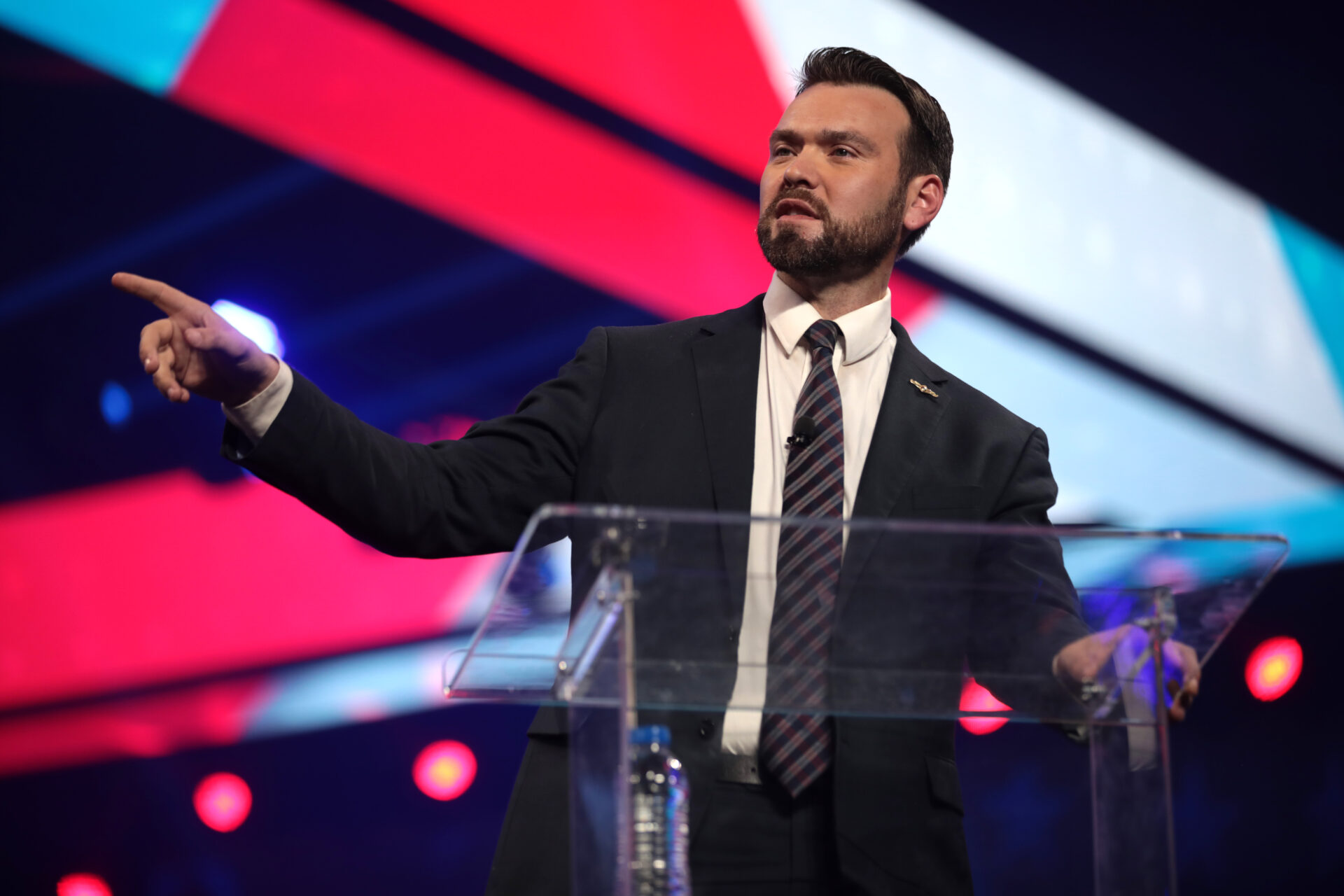 The actual bill in question to repeal the special districts is HB3C and it reads, “Any independent special district established by a special act prior to the date of ratification of the Florida Constitution on November 5, 1968, and which was not reestablished, re-ratified, or otherwise reconstituted by a special act or general law after November 5, 1968 is dissolved effective June 1, 2023. An independent special district affected by this subsection may be reestablished on or after June 1, 2023, pursuant to the requirements and limitations of this chapter.”

The Senate version of the bill, SB4C, passed with 23 years and 16 nays. The Florida House is expected to pass the bill sometime later today. 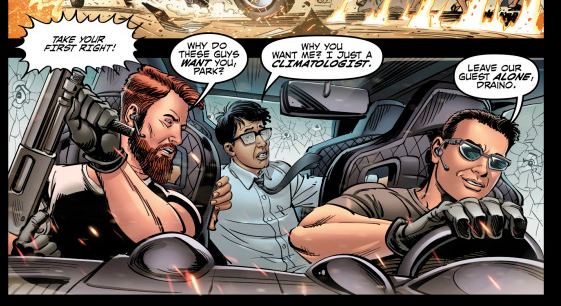 What do you make of Posobiec’s analysis of the state of Florida and DeSantis’ move to terminate Disney’s special tax and governing status in Florida?

NEXT: Agent Poso Creator Jack Posobiec Explains How To Deal With Cancel Culture