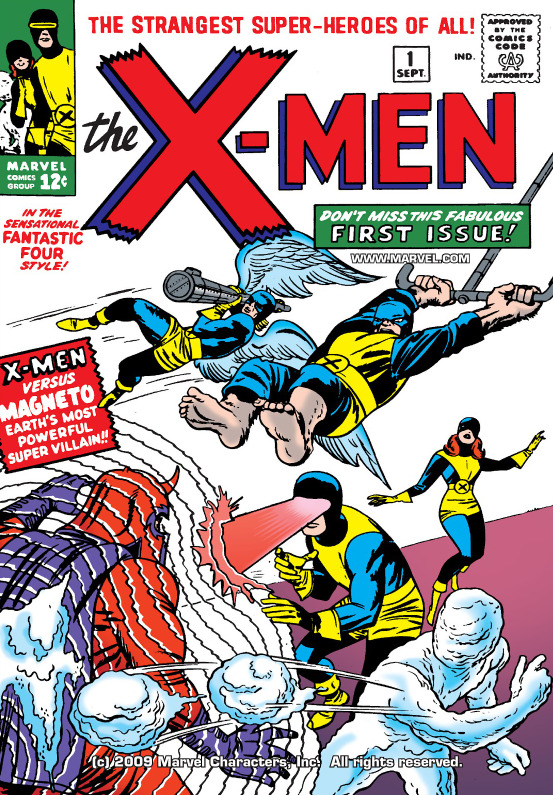 He also came up with the X-Men, which might be his most loved creation behind Spider-Man. Lee explained how he came up with the idea of the X-Men in an interview with Lisa Terrada for the Archive of American Television’s Living Television Collection.

Terrada prompted discussion on the X-Men saying, “We didn’t really talk that much about X-Men and how that came.”

Lee jumped right in saying, “Oh! The X-Men, how I did that. Well, there’s a funny a story, everything is a funny a story. After I had done the Fantastic Four, the Hulk, Spider-Man, I think the X-Men came next. The X-Men and one other. I think Daredevil. They’re about the same time.” 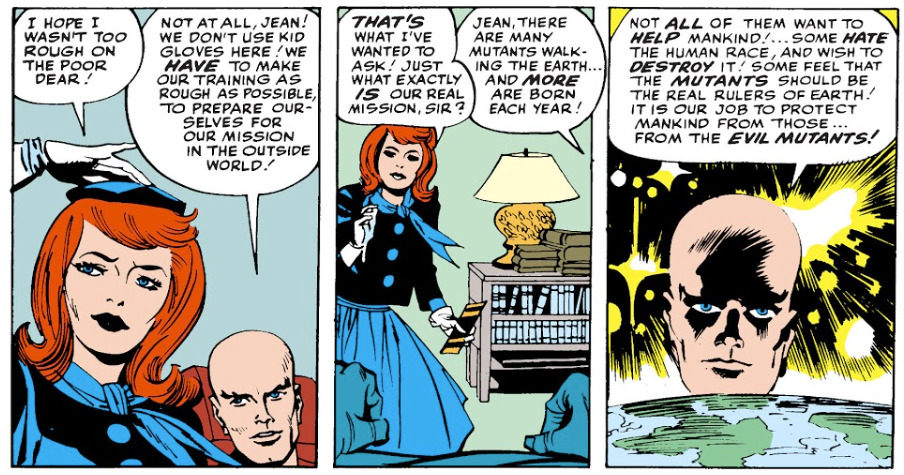 “Anyway I wanted to do another group, another group of superheroes, but I was getting tired now of figuring out how they get their superpowers. I couldn’t have everybody bitten by a radioactive spider or exposed to a gamma ray explosion,” he explained.

Lee then recalled, “And I took the cowardly way out. I said to myself, ‘Why don’t I just say they’re mutants. They were born that way.’ We all know there are mutants in real life. There’s a frog with five legs, things like that. So I won’t have to think of new excuses. I’ll get as many as I want and yeah, he’s a mutant, that’s all.” 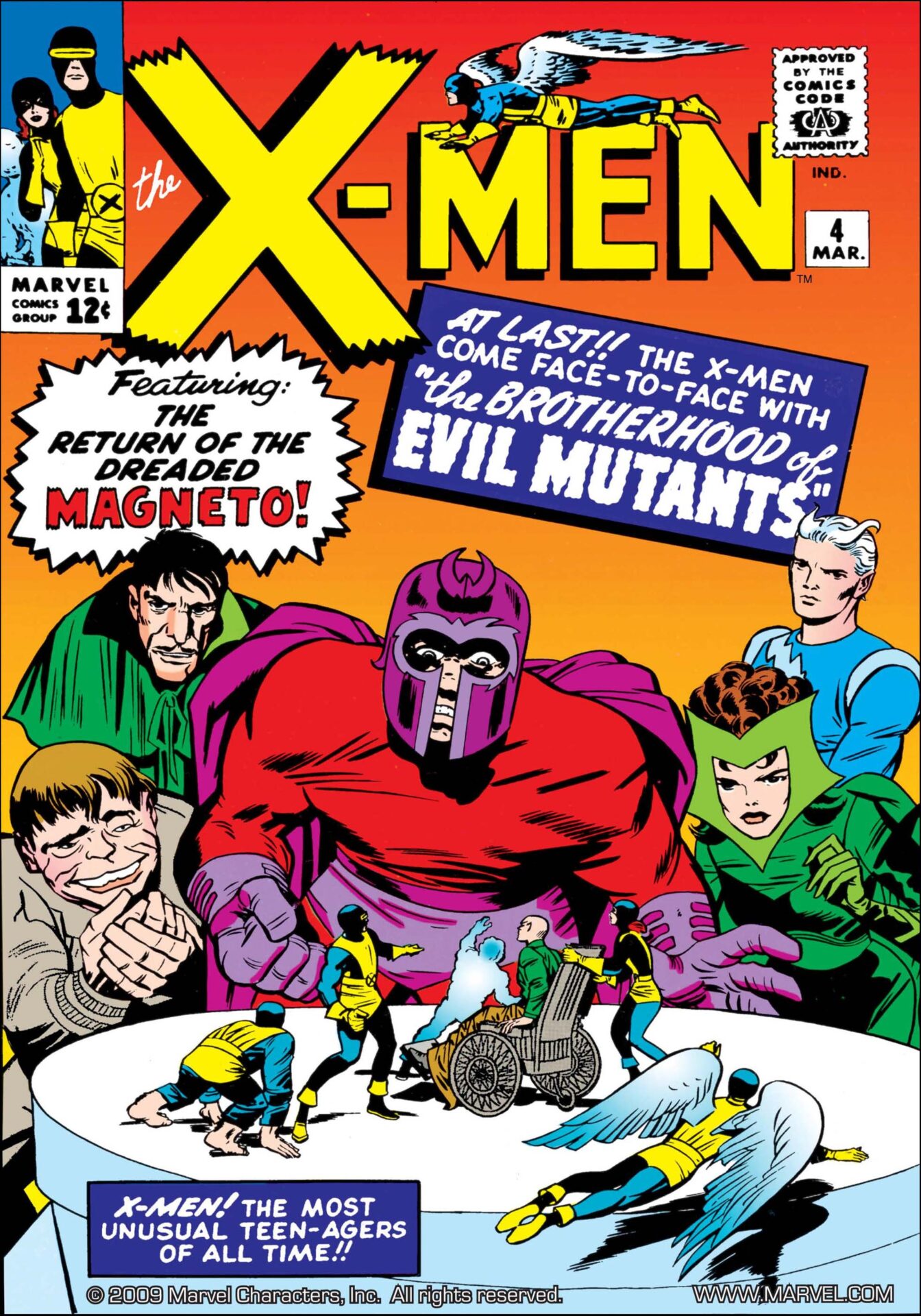 With the idea in hand he then pitched it to his publisher, “I had the idea and I made up some characters that I loved and I went to my boss, Martin, he was still publishing at the time. I said, “I have an idea for a book called The Mutants.’ I wanted to call it The Mutants. He said, ‘It sounds like a good idea, Stan, but, you know, nobody’s going to know what a mutant is. Our readers wouldn’t understand. Get another name.'”

“Well, I felt he was wrong, but what the hell he was the boss. So I went back and I gave it some thought and I thought they have extra power. They were led by a guy named Professor Xavier so I said well, ‘I’ll call them the X-Men’ even though one was a girl,” Lee relayed.

He continued the story, “I went back to Martin. I said, ‘Hey, all right, how about this name, The X-Men.’ He said, ‘Yeah that sounds fine use that.’ So, as I walked out of his office I thought to myself, ‘If a reader isn’t going to know what a mutant is, how was the reader going to know what an X-Man is.’ But I didn’t want any trouble. I had my name and I just let it go.

“But I often felt I don’t understand the workings of the executive mind,” he concluded. 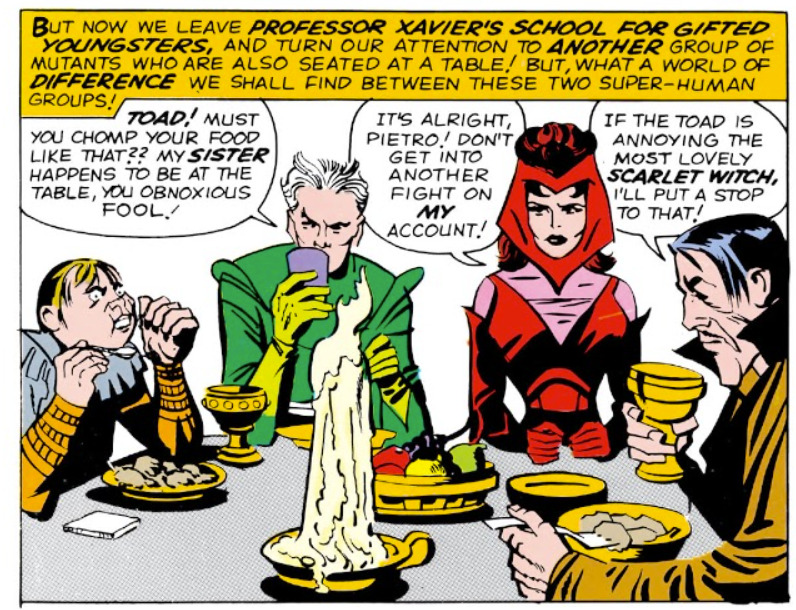 Lee told a similar story about the group’s creation when he appeared on Robert Kirkman’s Secret History of Comics for AMC back in 2017.

Lee said, “I had already done Spider-Man, the Hulk, and Fantastic Four and my publisher said, ‘Give me another book, Stan. We’re going strong. Let’s do some more.'”

“Well, in order to get a new superhero, you have to think of what are his or her power is. That’s not too hard. But you have to figure out how do they get that power, and that’s a little difficult. I can’t have them all be bitten by radioactive spiders,” he stated. 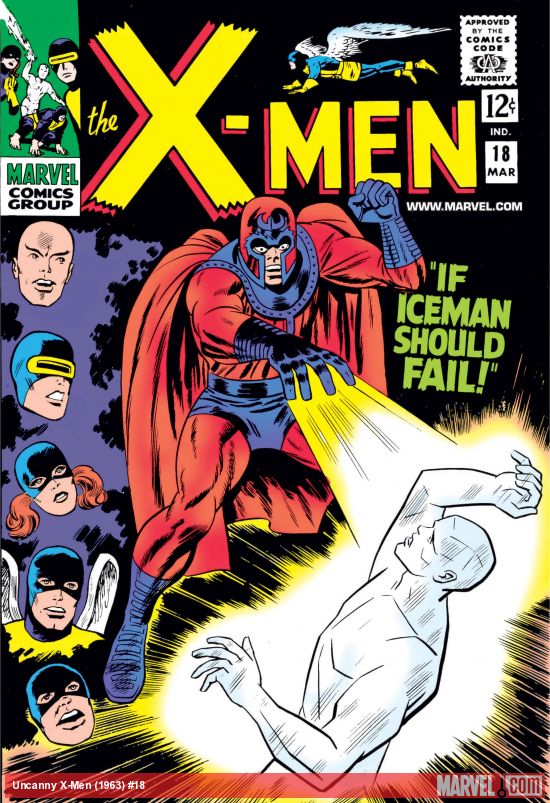 He recounted, “So I had already given them their powers. And then it hit me. What if they’re mutants? What if they were born that way? I thought that was brilliant, and I ran into my publisher. And I told him about the characters. And I said, ‘We’ll make them mutants, and we’ll call the book The Mutants.'”

Lee then detailed, “And he said, ‘No, Stan, that’s no good because our readers wouldn’t know what a mutant is.’ And I said, ‘You don’t have enough respect for our readers. They will know. Or else they’ll learn by reading the story.’ He said, ‘No, I don’t like the name The Mutants.’ So I had to think of something else ’cause he was the boss.” 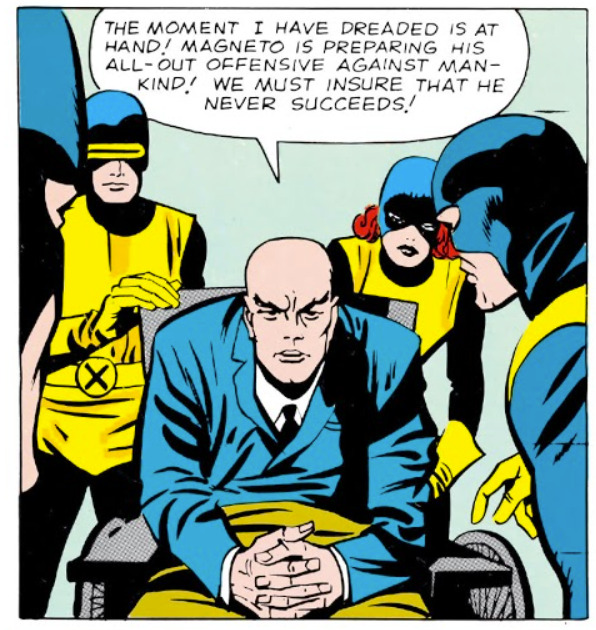 He then recalled, “So I thought, after a while, each of them has an extra power, maybe I’ll call them the X-Men. That could sound kind of dramatic. So I ran back to him and I said, “Okay, how about if we call the X-Men?’ And he said, ‘Oh, that’s great.'”

“And as I walked out of his office, I thought, ‘If a reader wouldn’t know what a mutant is how will he know what an X-Man is?’ But I wasn’t about to make an issue of it. I had my title and that’s why their leader, I called him Professor Xavier, ’cause it began with an ‘X,’ and that tied in with the X-Men and so forth,” Lee concluded.

What do you make of Stan’s explanation about the origin of the X-Men? Are you surprised is has nothing to do with Martin Luther King Jr. and Malcolm X?