According to an alleged insider, with each passing day, Johnny Depp is feeling more and more “hopeful” that his defamation lawsuit against ex-wife Amber Heard will end with his being “vindicated” against her insinuations of spousal abuse.

Speaking to the Penske Media-owned entertainment news outlet Hollywood Life “early on in the trial”, the supposed source revealed that Depp was feeling more positive towards the outcome of his Fairfax, VA libel suit against Heard than he had in his losing ‘wife-beater’ libel suit against UK tabloid The Sun, asserting, “Despite everything that went down with the case in London, Johnny is feeling more and more confident as the days in court for this trial have progressed.” 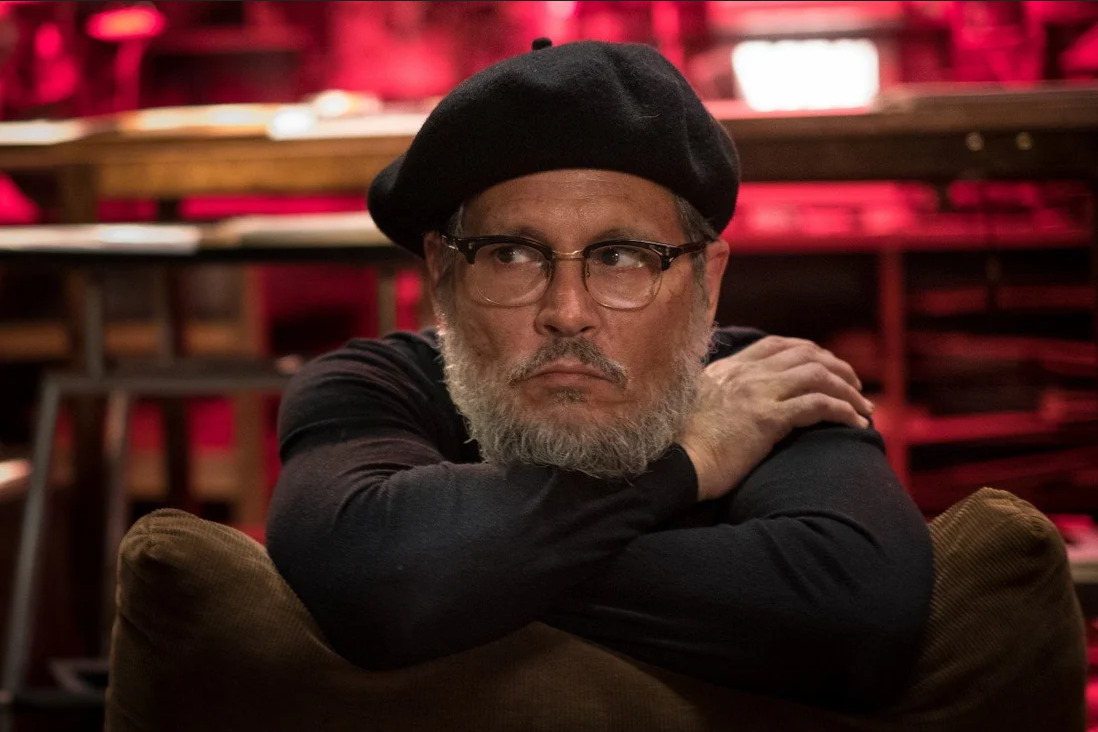 “This time around feels very different since they’re back in the States and Johnny has supporters who weren’t able to be there for him previously,” the insider, whose relation to the trial was not specified, added. “Not only supporters outside the courthouse, but his friends and family who have come and sat front row in court, and who have testified on his behalf.”

“It means the world to Johnny,” they ultimately concluded. “He is feeling hopeful that he will be vindicated once and for all.”

Depp’s rumored confidence comes as no surprise given the numerous revelations made in the two weeks since the trial began regarding Heard’s own abusive behavior throughout the course of their relationship.

On just the first day of the trial’s proceedings, Depp’s sister and personal manager, Christi Dembrowski, stated that when the couple would travel, she would book “extra hotel rooms” to allow for Depp to distance himself from the overtly-aggressive behavior with which Heard would react to their arguments. 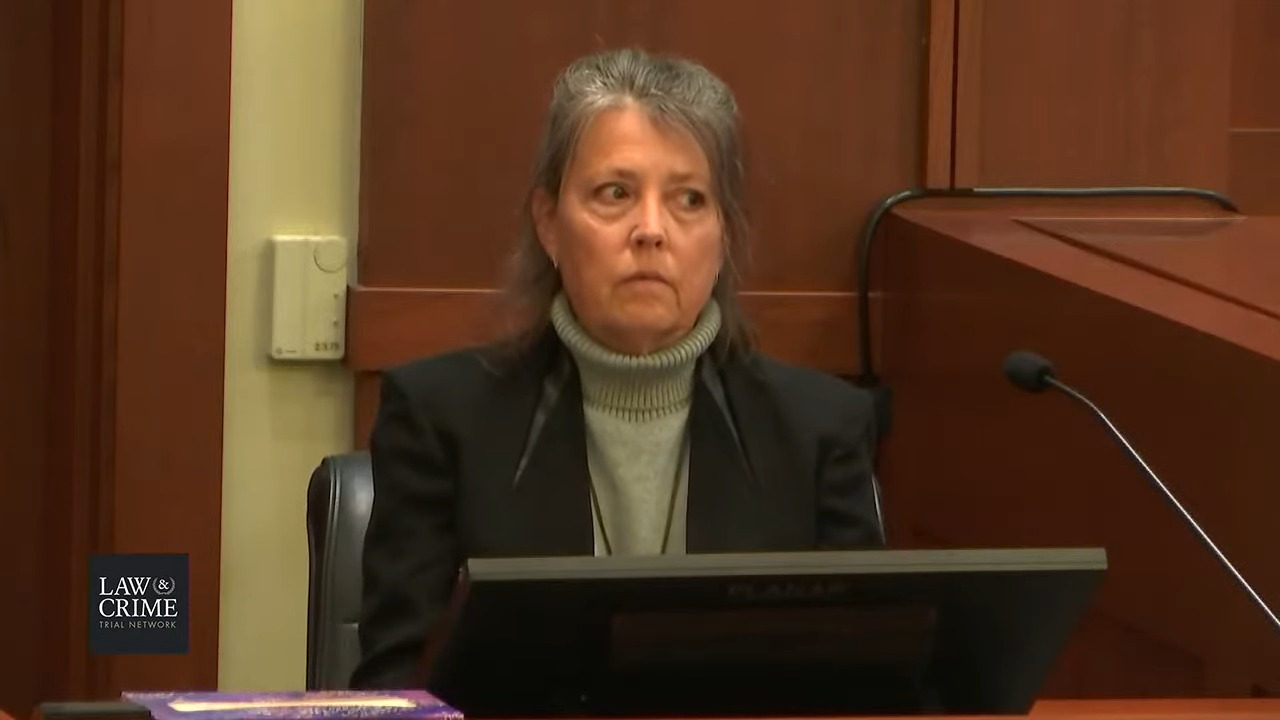 “If Johnny was at home or anywhere like that he was able to — if they argued — he was able to leave the room, leave the argument and go like he’s always done and hide in a different room to get away from it,” Dembrowski explained. “When they were traveling for different reasons for press or whatever and we booked the hotel rooms I wanted to make sure that there was an extra room because it wasn’t unusual for them to have an argument.” 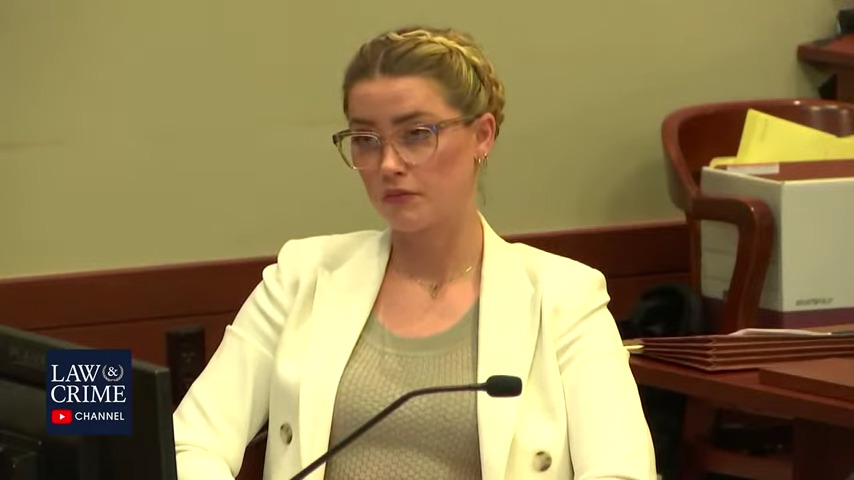 “If I continued to try to present my version, my side of the story – when you’re approached with such anger and hatred, it seemed like pure hatred for me,” he continued. “If I stayed to argue that, eventually, I was sure it was going to escalate into violence. And often times, it did.”

In providing further insight into this alleged violence, Depp also recalled the now infamous incident wherein Heard severed his finger, noting that after finding himself frustrated during one of their arguments, he proceeded to go to a bar in the house’s bottom floor and poured himself “two or three stiff shots of Vodka – the first taste of alcohol I’d had in a long time” before Heard found him there and “started screaming, ‘Oh, you’re drinking again, a monster, so she walked up to me and reached the bottle of Vodka and then just kind of stood back…and hurled it at me.” 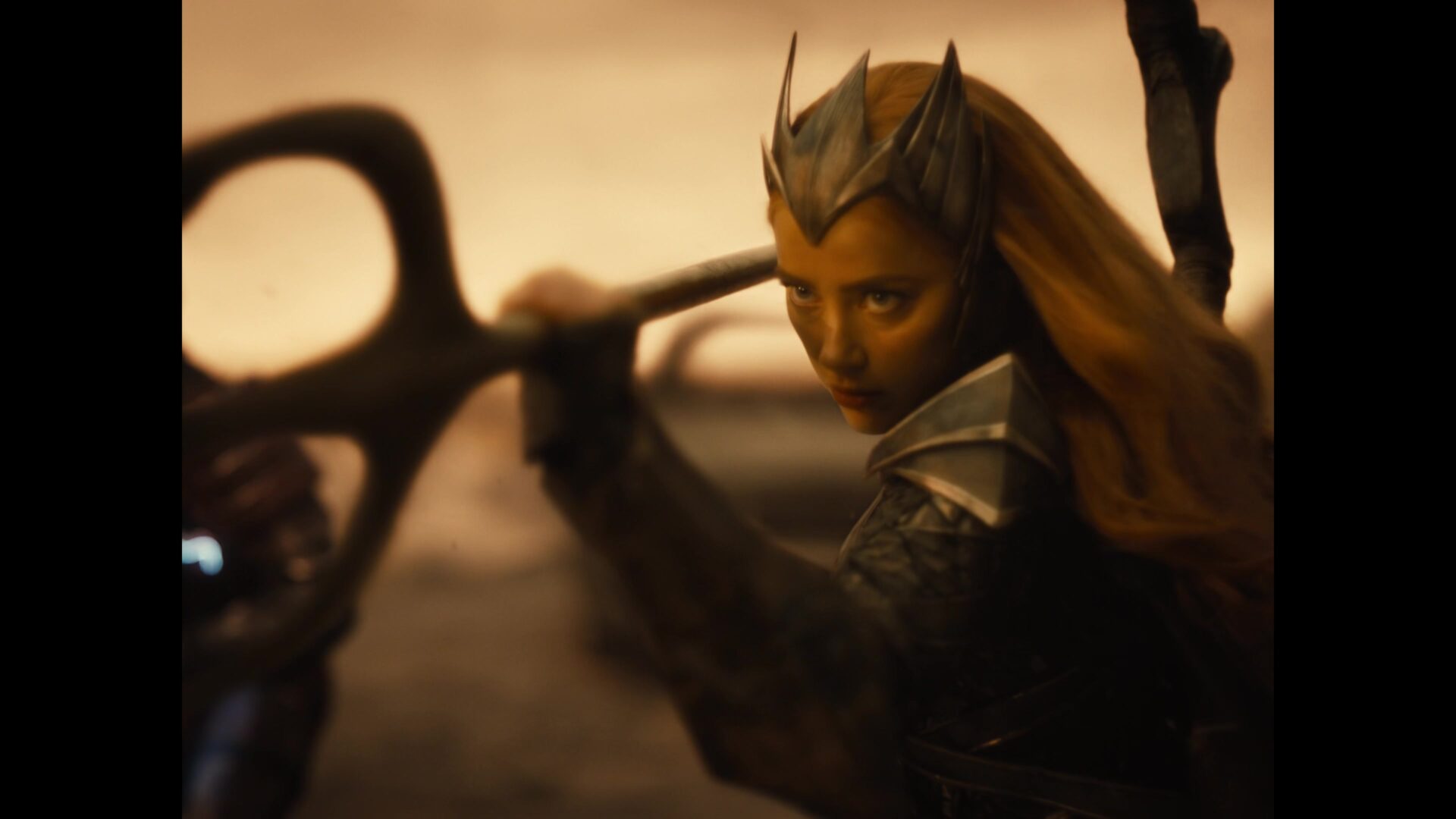 Though Depp said that this initial projectile missed his person and shattered on a wall behind him, a second, larger vodka bottle which he attempted to pour drinks from was also thrown at him by Heard, this time resulting in the actor noticing that “the tip of my finger had been severed.” 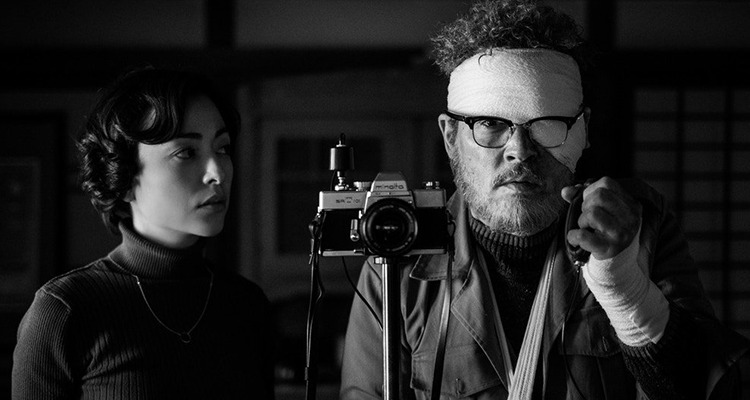 “And I was looking directly at my bone sticking out and the meaty portion of the inside of your finger, and blood was just pouring out,” he recalled. “At that point, I think that I went into…I don’t know what a nervous breakdown feels like, but that’s probably the closest that I’ve ever been. Nothing made sense.”

Amidst this panic, Depp said that he “started to write with my blood in my own blood on the walls little reminders from our past that, essentially, represented lies that she had told me, lies that I had caught her in.”

He further noted that Heard would also use his personal experiences and history, such as his abusive upbringing “as weapons” against him.

“Especially when it came to my kids,” Depp added. “There was no need for it. Too many lines were crossed, you couldn’t see the lines any more.”

In an audio recording played that same day, Heard could be heard not only admitting to physically abusing Depp, but insulting him for attempting to stand-up for himself.

Arguing over an instance where Depp appears to have told Heard to go tell a friend “that you punched me in the f—ing face,” the actress quickly attempts to counter with an admission of her own, stating “I didn’t punch you by the way. I’m sorry that I didn’t hit you across the face in a proper slap, but I was hitting you. I was not punching you. Babe, you’re not punched.” 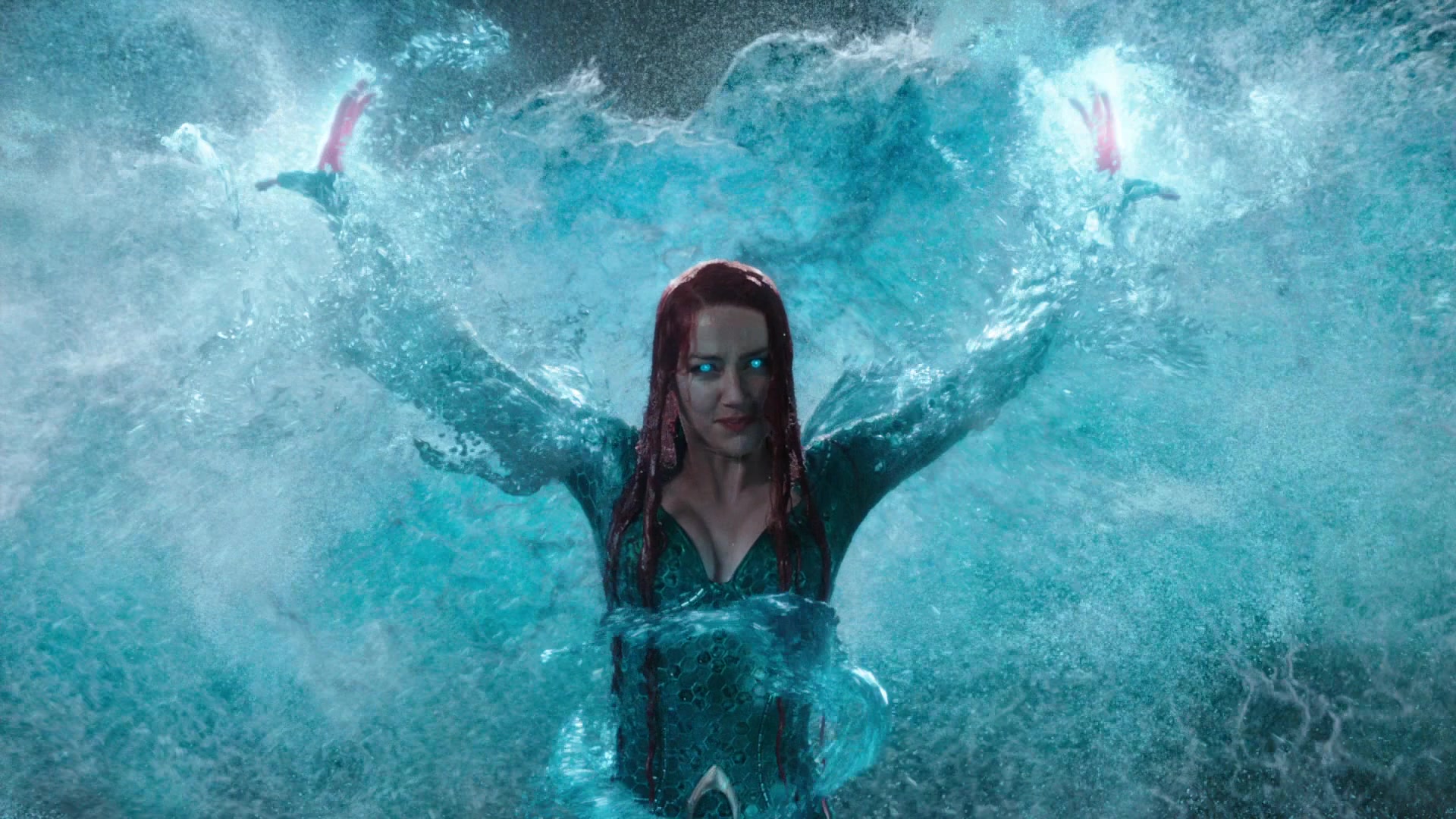 “Don’t tell me what it feels like to be punched,” Depp replies, to which Heard mockingly dismisses, “I know you’ve been in a lot of fights. You’ve been around a long time. I know.”

“What am I supposed to do? Do ‘this?’” she further attacks, presumably imitating a physical motion of some kind. “The difference is I’m not sitting here b—-ing about, am I? You are. That’s the difference between me and you. You’re a f—ing baby. You are such a baby! Grow the f–-k up, Johnny!”

Dr. Curry also stated that, converse to the actress’ claims, she had ultimately determined that “Ms. Heard did not have PTSD and there were pretty significant indications that she was grossly exaggerating symptoms of PTSD when asked about them.” 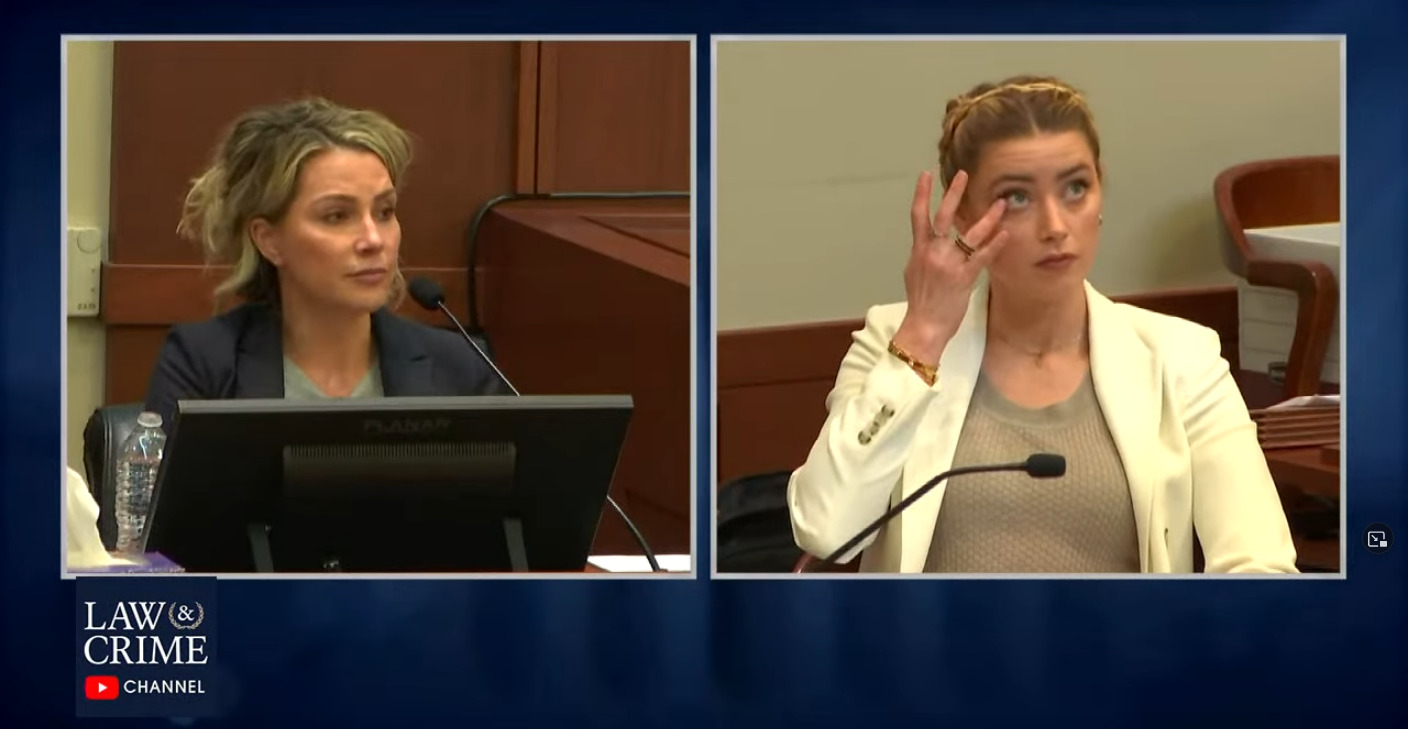 Further, Los Angeles police officer Tyler Hadden, who responded to the couple’s infamous ‘penthouse fight’, testified that the actress showed no signs of physical injury when he arrived on the scene that night.

Officer William Gatlin, who responded to another emergency call made from their residence later that same nice, offered a similar approximation. 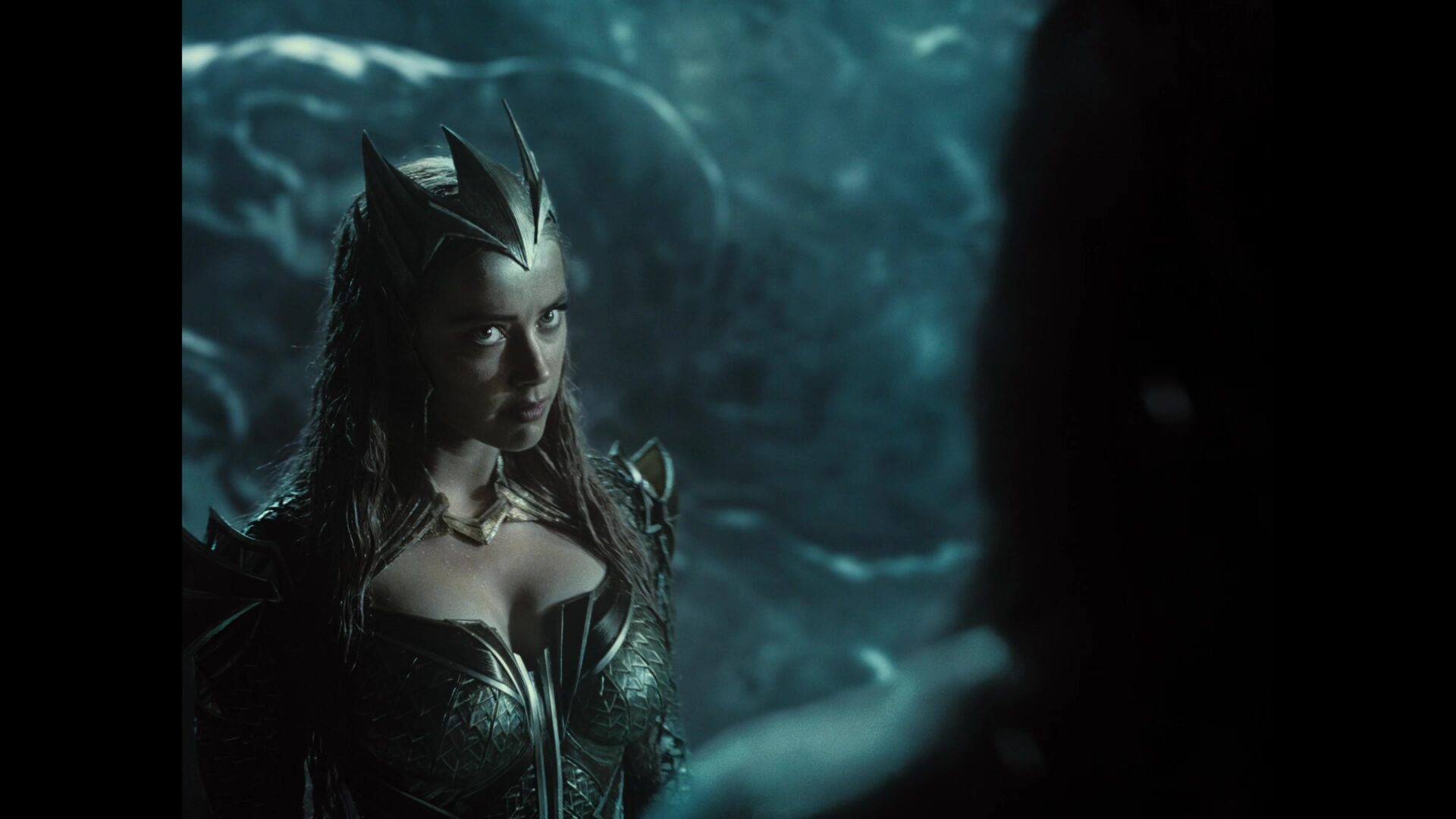 Asked by Heard’s lawyer Elaine Bredehoft if he was “able to testify whether Amber Heard was a victim of domestic violence by Mr Depp on 21 May 2016?,” Officer Gatlin asserted, “Based on our investigation it appeared as if she was not.”

Noting that at the time she was “refusing to give any statement,” Officer Galtin added that “we did not observe any visible or verifiable injuries to her”. 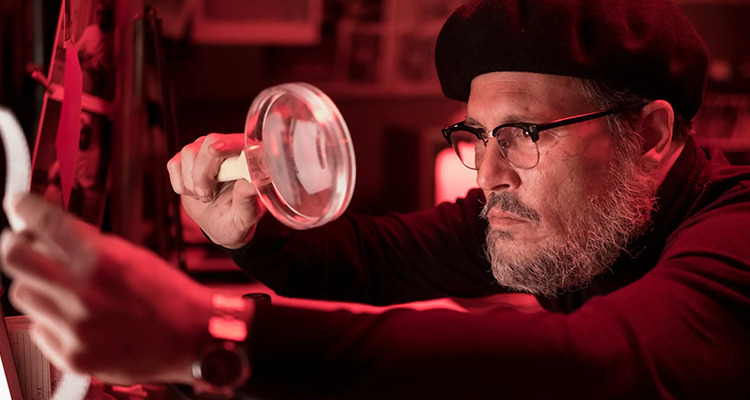 What do you make of Depp’s alleged outlook towards the outcome of his libel trial against Heard? Let us know your thoughts on social media or in the comments down below!