Just a few months after two of its chapters were banned from Shueisha and Viz’s respective manga reading apps, Kentaro Yabuki’s Ayakashi Triangle has officially been changed from a regular Weekly Shonen Jump series to being a Manga Plus exclusive. 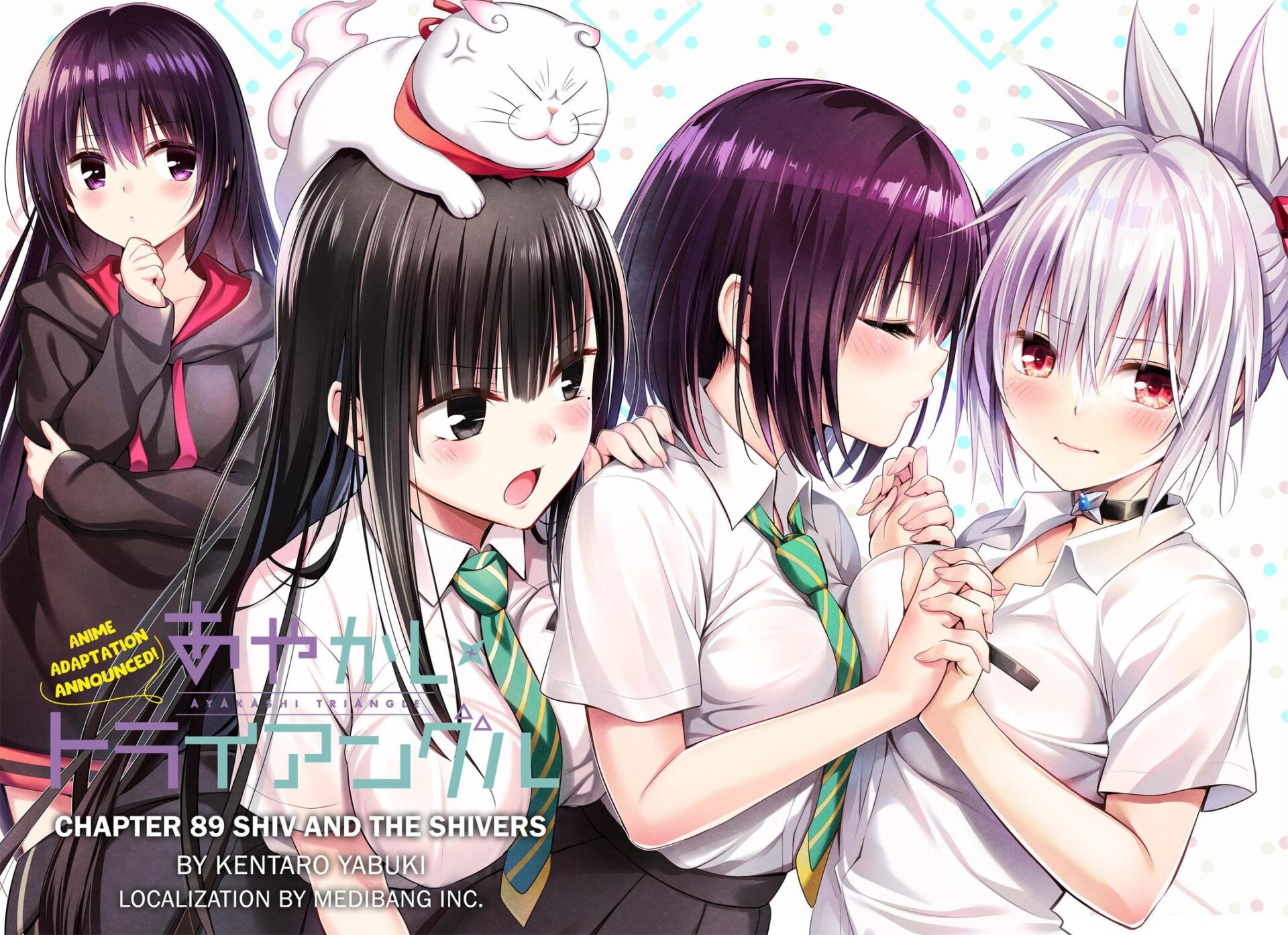 As previously covered, two chapters of Ayakashi Triangle were banned from Shueisha’s Manga Plus and Viz’s Shonen Jump+ apps back in January.

Following the removal of these chapters from the apps, all parties involved entered into a period of radio silence regarding this decision, even keeping tight lipped as the series’ was licensed in English by Seven Seas Entertainment. 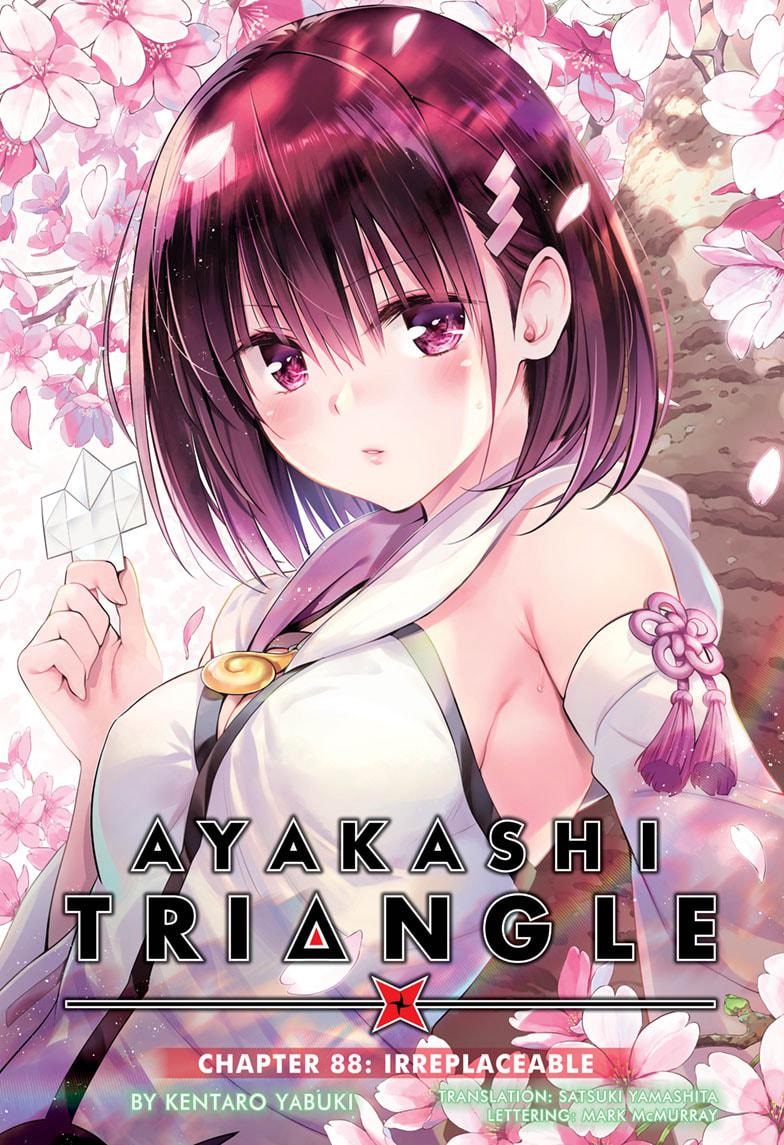 The Ayakashi Triangle saga has since taken an interesting turn, as on the final page of its April 17th chapter, Yabuki revealed that the series would be continuing its story in Manga Plus.

However, as of writing, the banned chapters – 74 and 75 – are not yet available on the Manga Plus app. 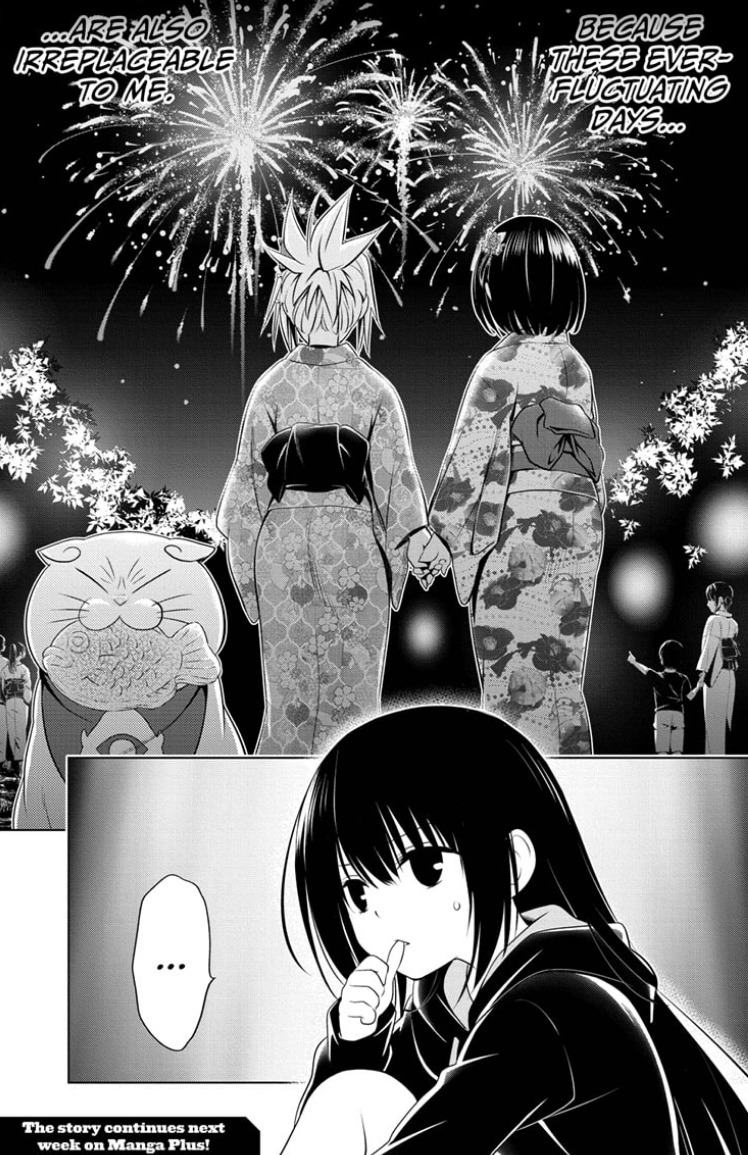 Sharing a message to his official Twitter account in light of the news, Yabuki further informed fans (via translation provided by Twitter user @maaaaamin_dayo_) that not only would the series update every Monday, but also each chapter would come with a new color page and he’d be taking a break every three chapters. 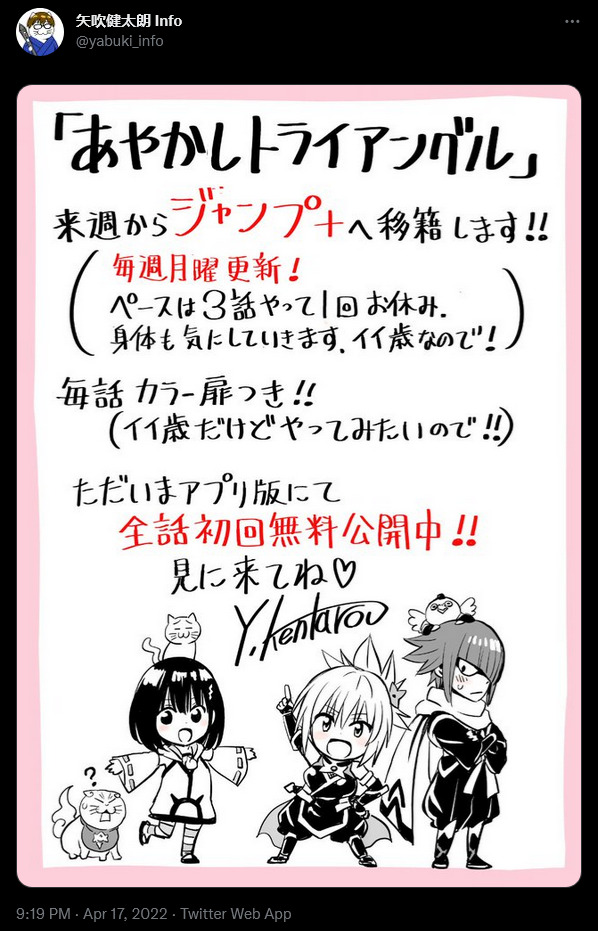 Yabuki’s ecchi comedy series is not the first Shueisha published manga to make the move from one of the company’s manga magazines proper to the Jump+. 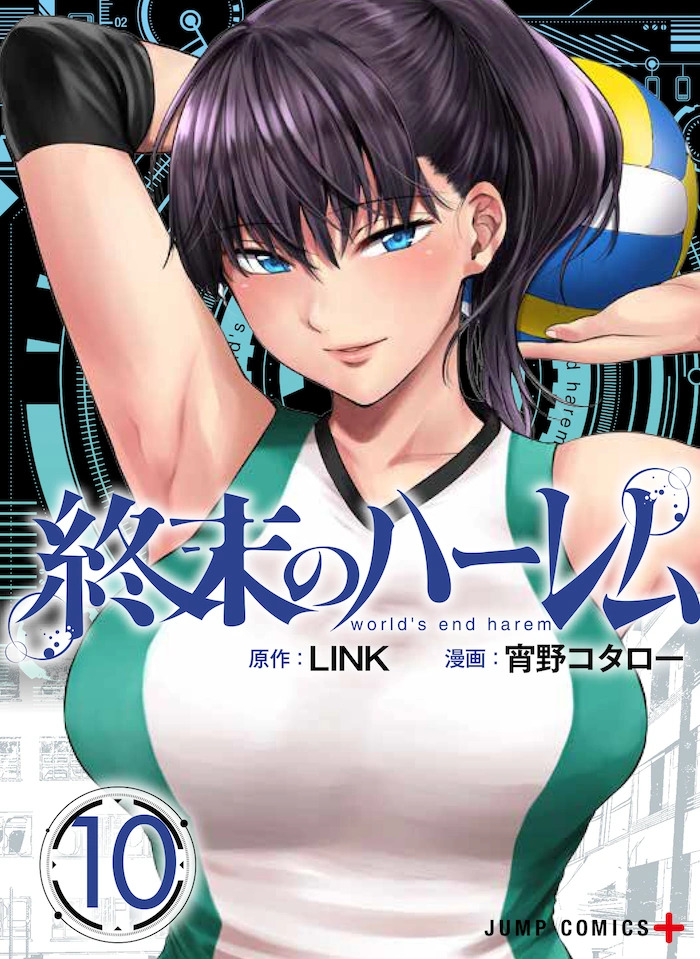 Later that same year, comedy manga Tomatoypoo no Lycopene was similarly rehomed from WSJ.Likewise, after its debut was published in its entirety in WSJ,  the upcoming second part to Tatsiuki Fujimoto’s Chainsaw Man is currently set to be published exclusively on Jump+. 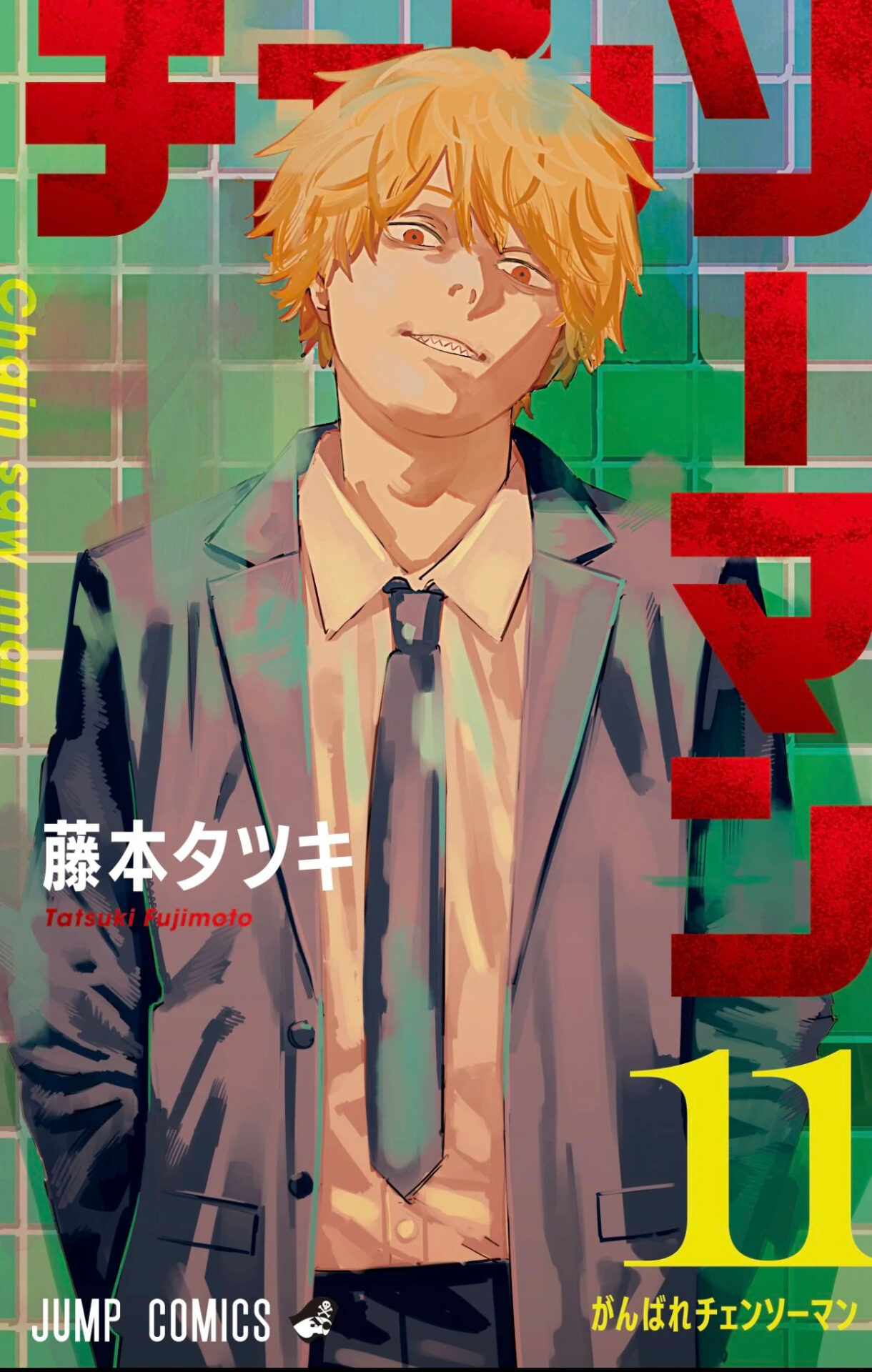 Though neither Shueisha nor Viz have given a concrete reasoning behind the switch, this decision was likely made based on the greater creative freedom allowed by the digital platform.

While WSJ is targeted at a pre-teen to teenage male audience, Jump+ features more series targeted at other such demographics as teenage girls and adults. 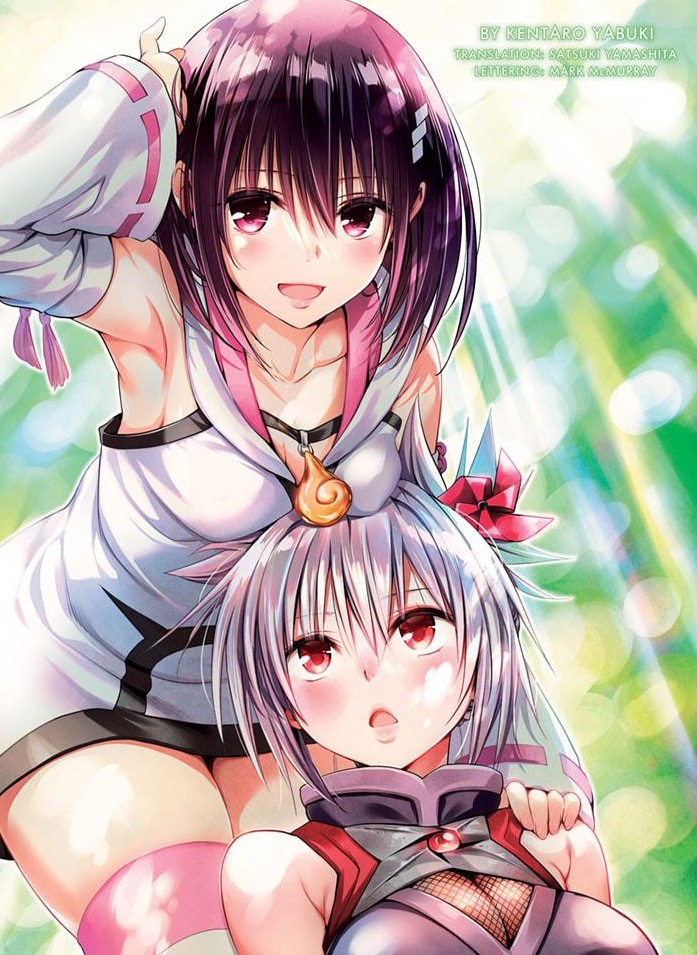 What does this mean for overseas readers?

Essentially, very little. Ayakashi Triangle will still be available to international audiences, and going forward be more likely to receive the series in full without any more pulled chapters. 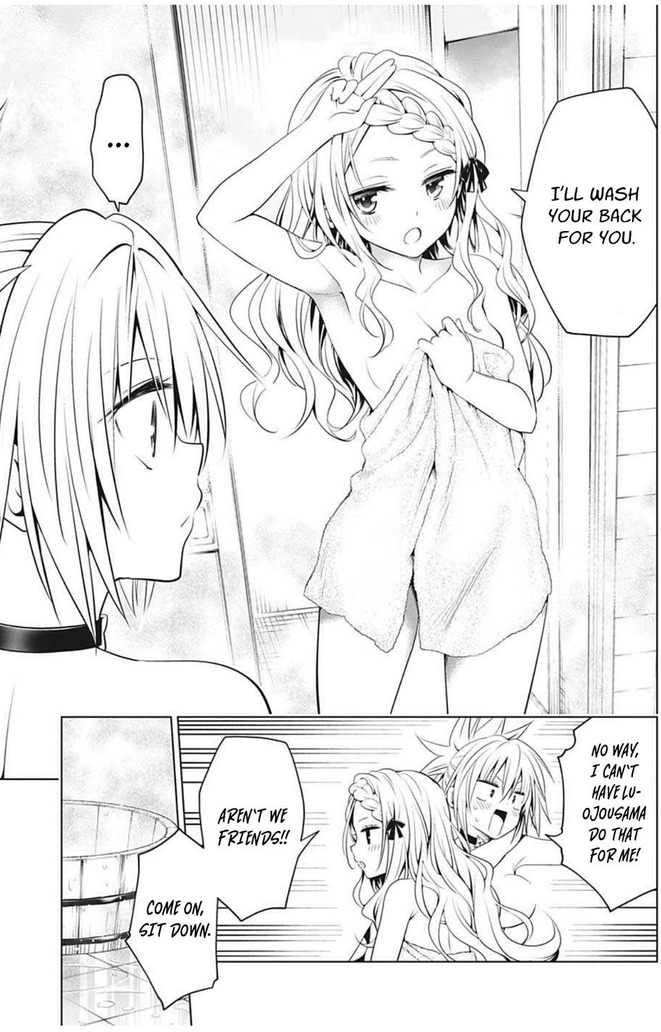 However, for Viz, this development tells a different story.

In light of events such as Ayakashi Triangle’s move and the growing amount of simulpubs being announced for Manga Plus over Shonen Jump+, including Oshi no Ko and Spy x Family, fans have begun to speculate that the Viz service may soon shutter altogther. 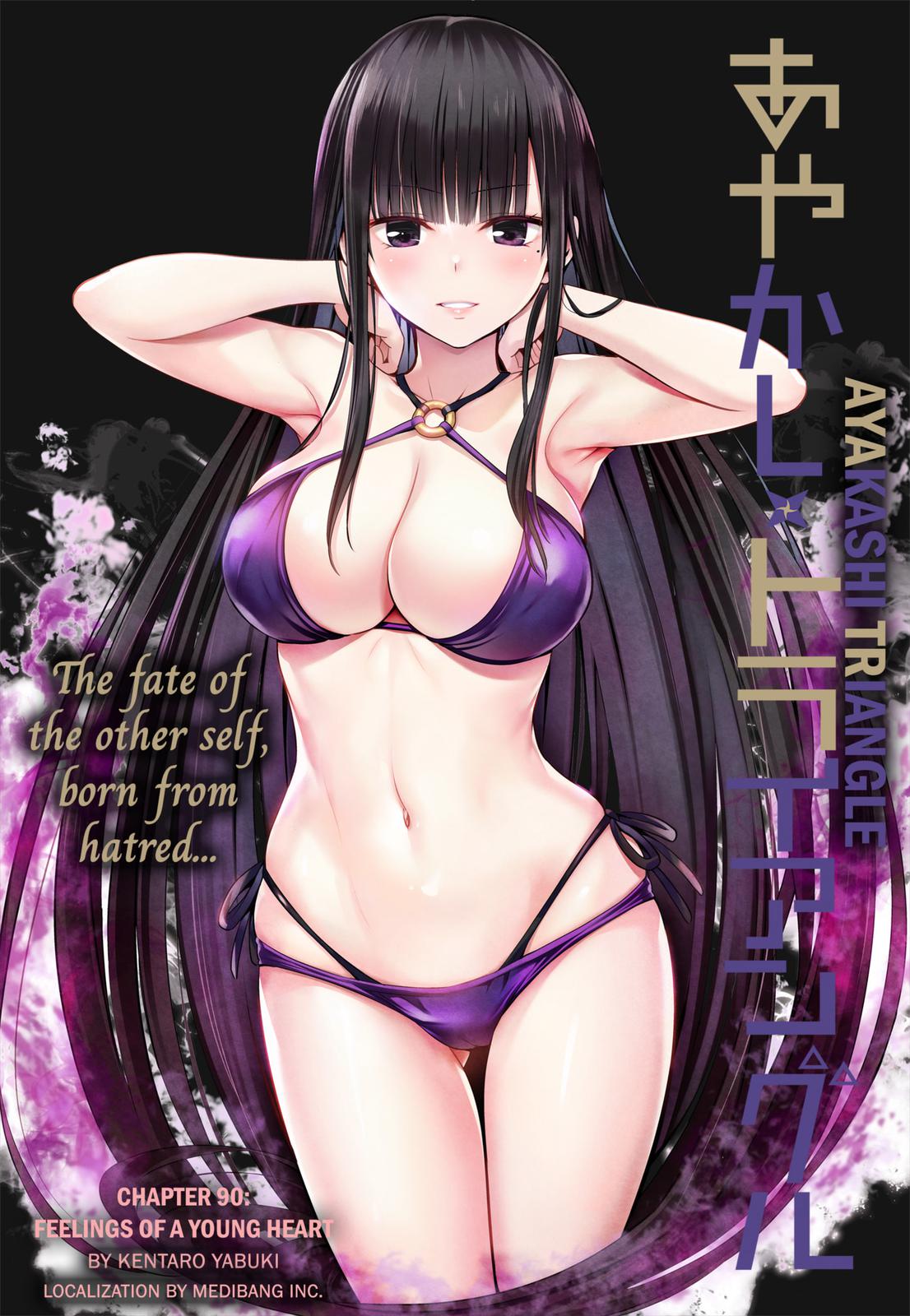 Further, if competitors such as Seven Seas Entertainment continues to license physical releases, Viz’s manga division will eventually crumble away, especially as the company is both barely licensing any new series and those that they do are those that are far from the ones audiences are clamoring for.

In the West, there is a strong conseus among manga fans on Twitter that this movie is a victory against Viz’s failing standards, as recent years have seen the company faced with complaints regrding their censorship of some titles (such as Pokémon Adventures) and the poor performance of their Shonen Jump+ reader. 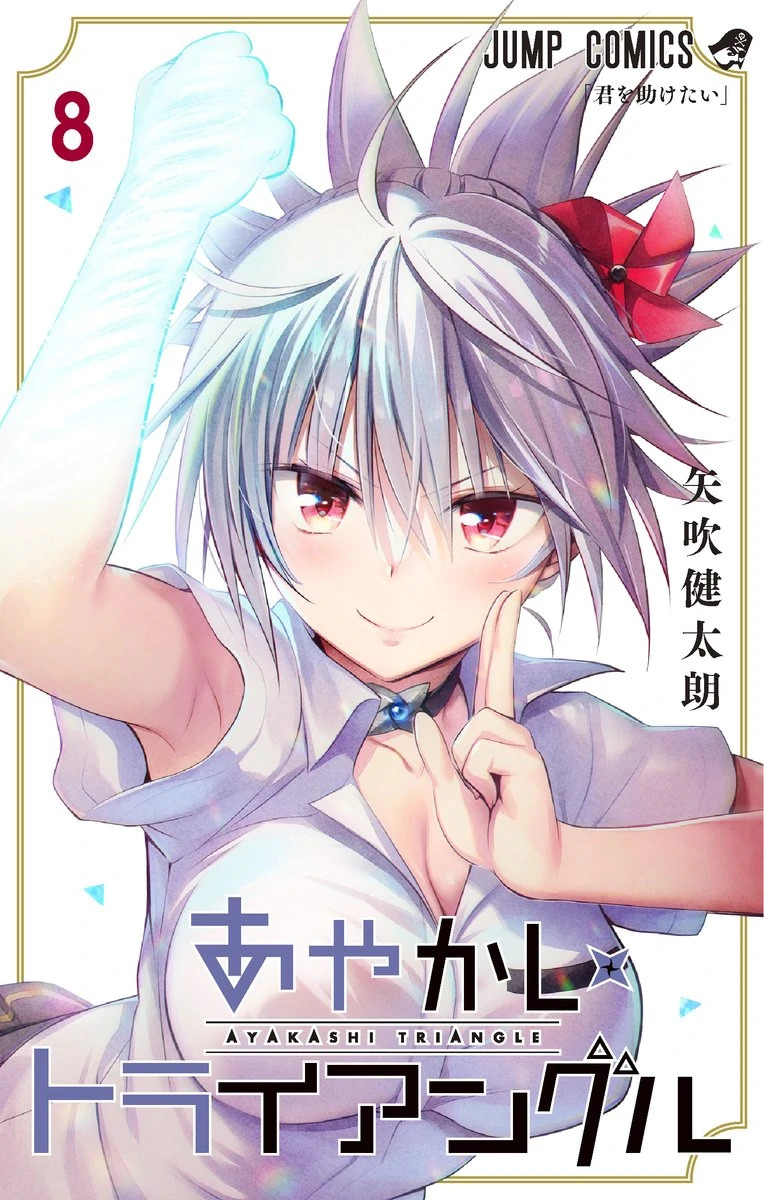 Combined with the continuing rise of Shueisha’s simulpub partnerships through  Manga Plus on the rise, things are looking less than stable for Viz’s manga future.

What are your thoughts in this latest development in the ongoing saga of Ayakashi Triangle? Do you think this is the beginning of the end for Viz Media? Let us know your thoughts on social media or in the comments down below!