Actor Chad Michael Murray, who played Jack Thompson on Agent Carter and who is known for his roles on Dawson’s Creek, Gilmore Girls, and Riverdale, recently revealed he’s rejected a number of projects that did not align with his faith. 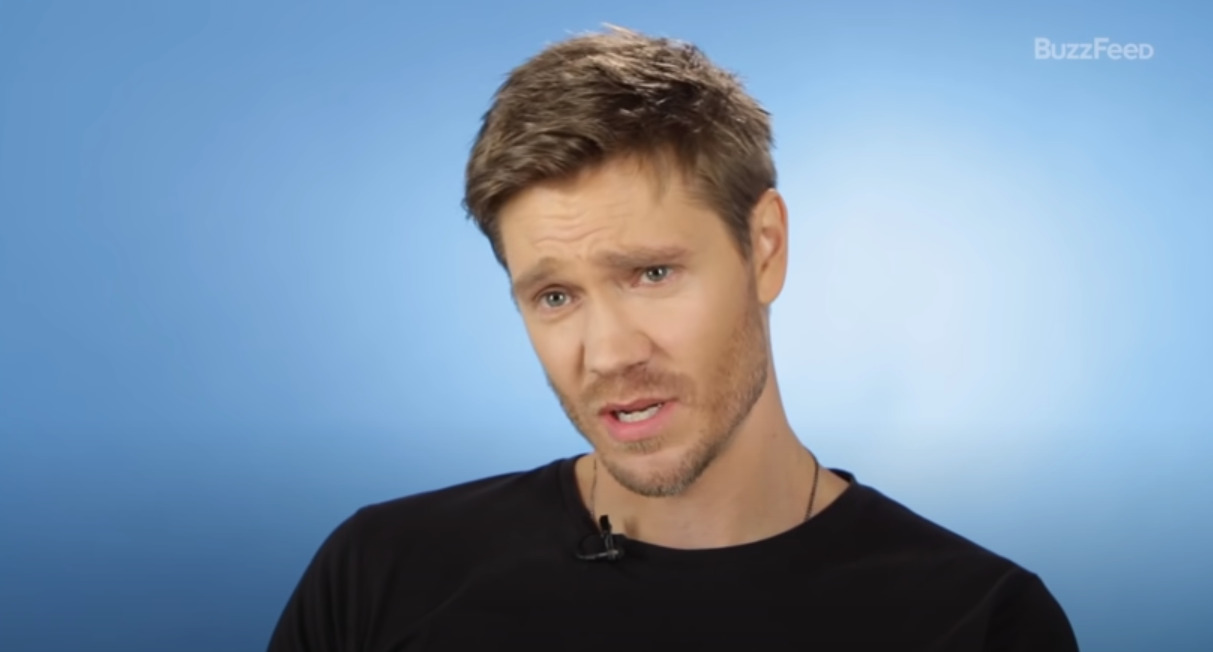 Murray spoke with Fox News Digital and explained, “I stick to the things I believe in. Let’s just say a piece of material were to come across my desk, which has happened plenty of times over the last 22 years, that I don’t necessarily feel is what I believe or what I’m selling — then that’s not for me.”

He further elaborated, “I don’t want to step in something that I don’t believe in any way because it’s going to destroy it for everybody else involved.”

“If you don’t fully love and embrace the character that you are inhabiting, it will show on screen. I always want to give the people that I’m working with and the people who are going to watch the movie, the most of me,” he added.

Not only did he reveal he rejects projects that do not align with his faith, he also relayed how reading his Bible every day and performing devotionals strengthens and protects him.

“I get up every day and I put that spiritual armor on, read the Bible and do some devotionals and then get ready to go to work,” he detailed.

“I feel stronger and safer walking onto my sets every day knowing that I have God with me every day. Jesus is there with me every day. … When you have that comfort that you just feel safe, you feel different, you feel the opportunity to handle more, your shoulders are bigger, you can carry more weight,” Murray disclosed.

Murray also noted that he keeps his family close and they even travel to set locations with him. ““My family and I, for instance, we don’t split up the pack. We go everywhere. My kids, my wife, they go everywhere we go,” he said.

“So, I’m on set chilling with Bruce Willis in Puerto Rico — they’re there. Although, they’re on the beach, very different,” he explained.

He also added, “We keep the pack together. We have a very traditional home life. We’re not people who are typically out and going out. I’m not a good hobnobber. It’s not my strong suit. I’ve gotta be honest. I’m more of a homebody.”

Murray is the latest in a slew of actors who are speaking about their faith and how they are taking on projects in order to glorify and serve God.

Denzel Washington recently spoke to Religion News Service saying, “I have more than one spiritual leader in my life. So there’s different people I talk to, and I try to make sure I try to put God first in everything.”

“I was reading something this morning in my meditation about selfishness and how the only way to true independence is complete dependence on the Almighty,” he added. 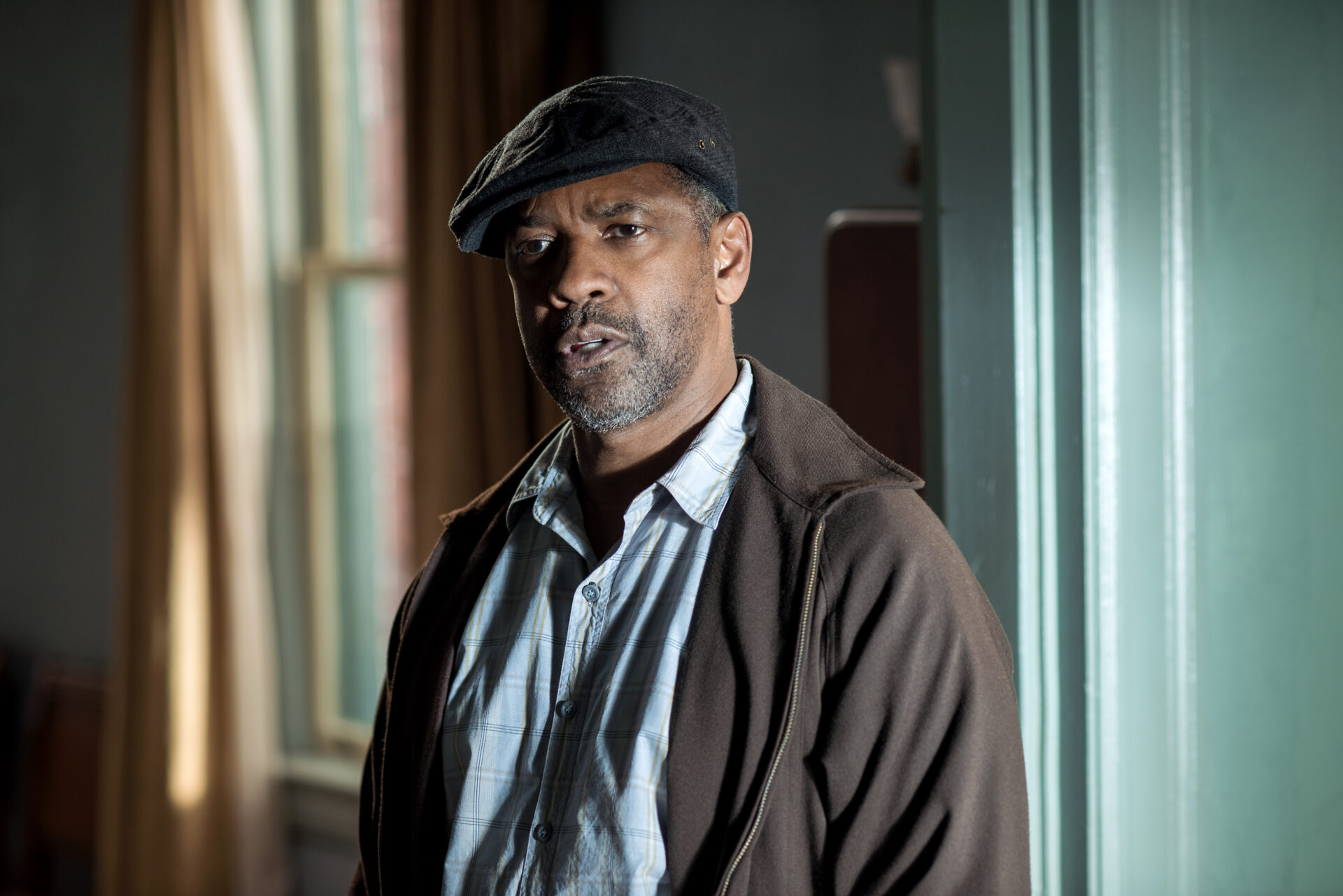 While promoting his latest film Father Stu, Mark Wahlberg asserted, “Hopefully, it will do some really important work and help a lot of people. It’s certainly a turning point for me in my life… I need to stop focusing so much on Mark and start doing much more work for God and for people and for people that are less fortunate.”

He also noted, “People need to have faith and hope. I just knew that I needed to make this movie, and this was my calling and this was my mission. And, now, it’s needed more than ever.” 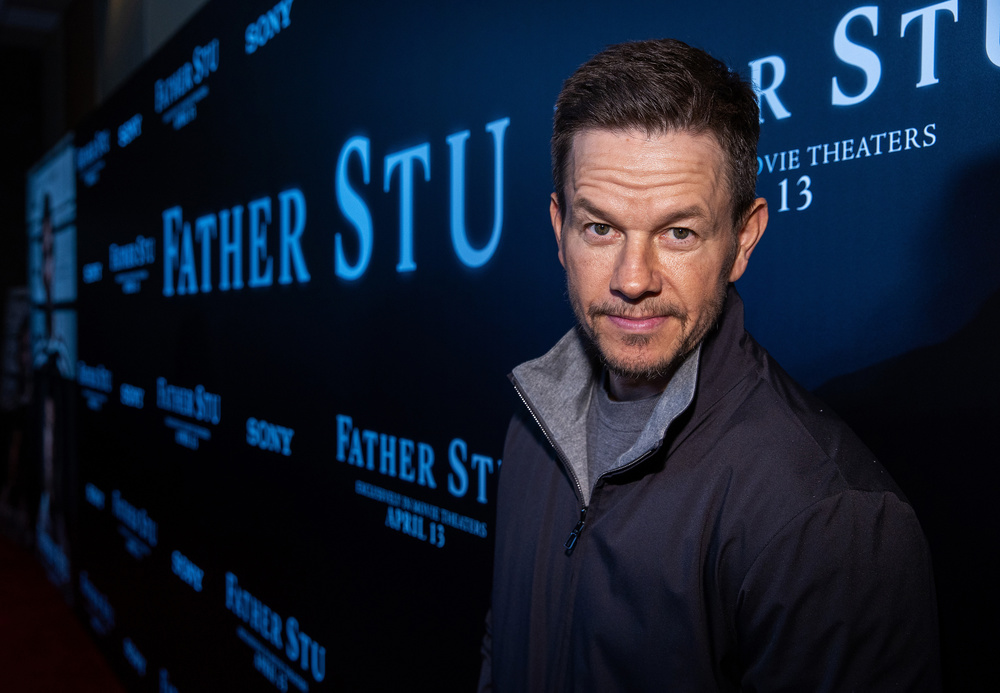 What do you make of Murray’s comments? Do you think other actors and maybe even producers and directors should follow suit?