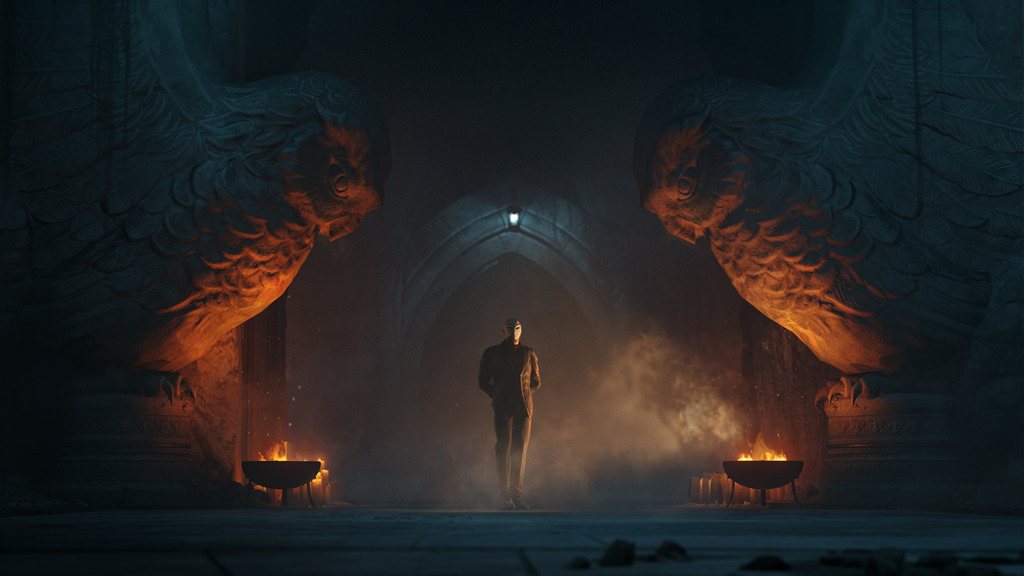 For those unaware, The Killing Joke graphic novel saw Barbra Gordon crippled by the Joker. The main universe continuity would pick up on the story and see Barbara Gordon transition to the wheel-chair bound Oracle and act as an eye in the sky and information broker especially under the guidance of Chuck Dixon in his Birds of Prey series.

The character would eventually recover her ability to use her legs again following surgery involving a neural implant as revealed in Batgirl #5 back in 2011 during DC Comics’ New 52 line up. 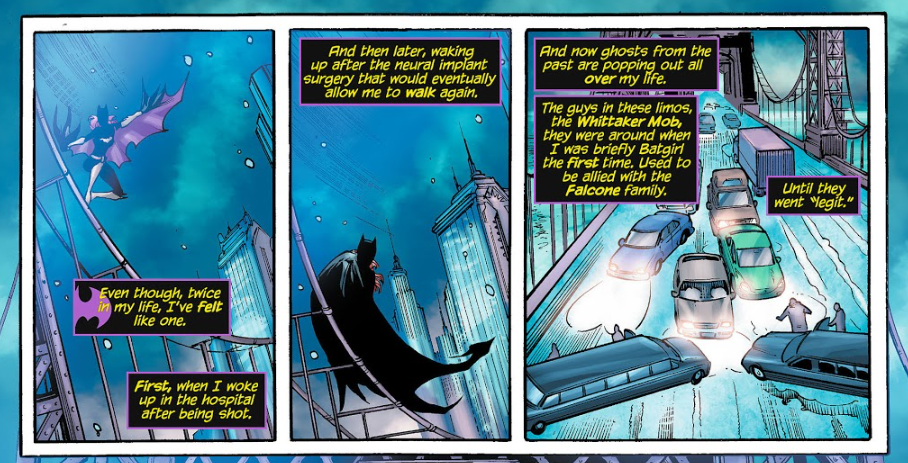 The upcoming Gotham Knights video game appeared to be following the same trajectory for the character as the game’s official biography for the character read, “Few people can match Barbara Gordon in terms of raw willpower and determination. Barbara has always been a person of action. In her mind backing down is never an option.”

The biography continued, “Having on of Gotham City’s most well-known police commissioners as a father had a massive impact on her. Jim Gordon gave his life for Gotham, and now she wants to make sure it wasn’t in vain. After a face-off that put Barbara in a wheelchair, she became Oracle, a powerful information and communications expert.”

“But her father’s death death spurred her to train and recover from her wounds so that she could return to active duty as Batgirl.” 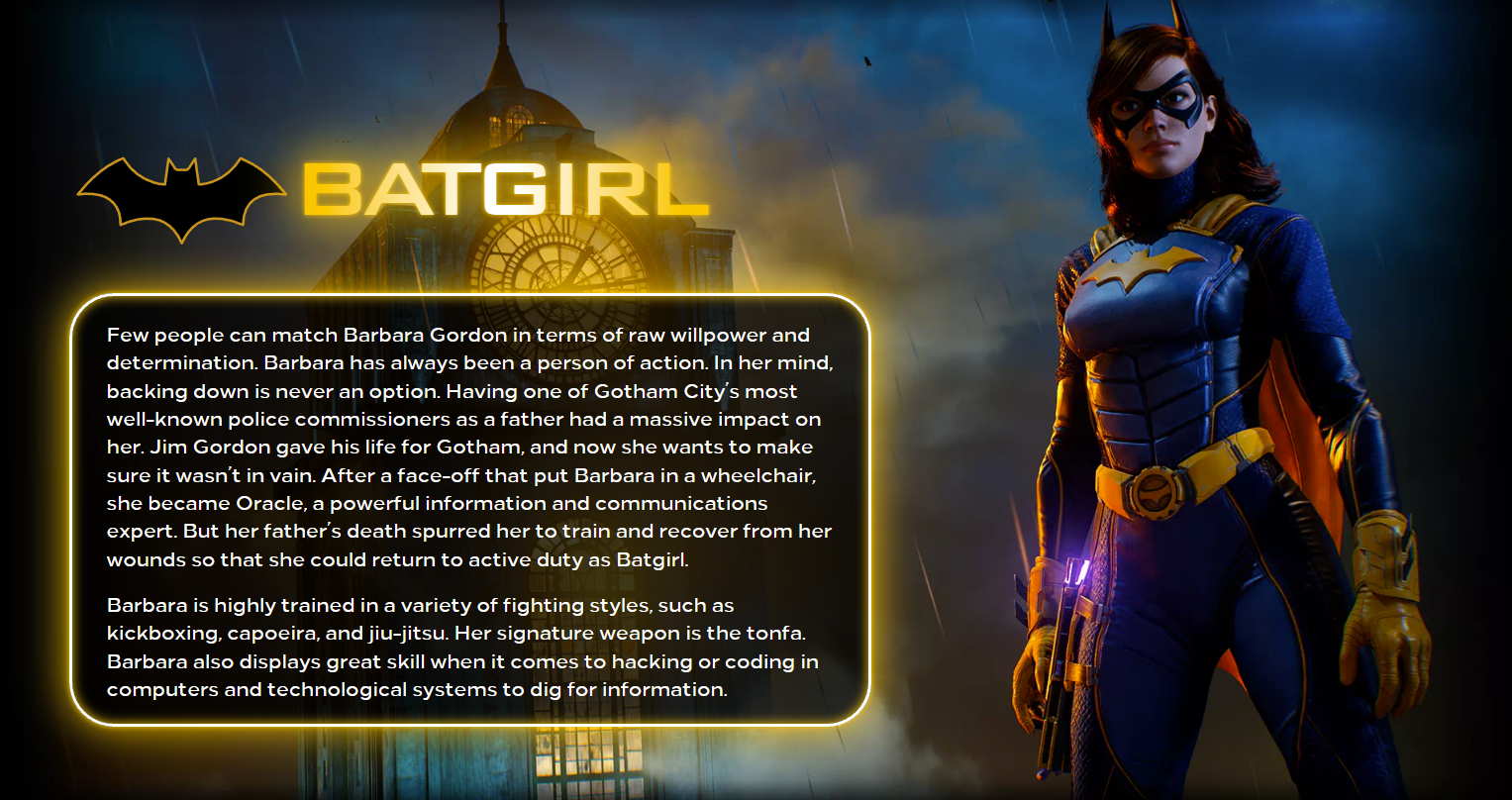 The biography has since been updated. It has dropped the final line specifically about how she was motivated by her father’s death to return as Batgirl.

It now reads, “With extensive training and rehabilitation, she recovered from her wounds, and returned to active duty as Batgirl.”

So what prompted this change? Gotham Knights Creative Director Patrick Redding explained in a Q&A on the game’s official Discord server.

Redding responded, “First, as with many of our characters and plot elements, the circumstances around Barbara’s injuries differ in some important ways from how it’s been portrayed in the comics.”

“Second, we worked with the awesome folks at AbleGames to learn about different types of spinal injures and the potential for someone to regain mobility,” he added.

Redding elaborated, “Barbara has been through multiple surgeries followed by a lot of physical therapy and pain management. The player will see it in the Belfry, where she’s doing exercises and stretches that are designed for ongoing rehabilitation. She also has back bracing integrated into her suit and you’ll see it in her off-duty gear in the Belfry.”

He concluded, “Finally, we’ve also listened to feedback from the community who have fair questions and concerns about how Barbara is represented. We’ve changed up some od the descriptions on the Gotham Knights site in response of that.”

Does having Batgirl’s injuries recoverable fit her character? Was the outcry unnecessary for this Batgirl’s character? What do you make of the biography removing Jim Gordon’s death being a motivating factor for her returning as Batgirl? Let us know what you think on social media, and in the comments below!