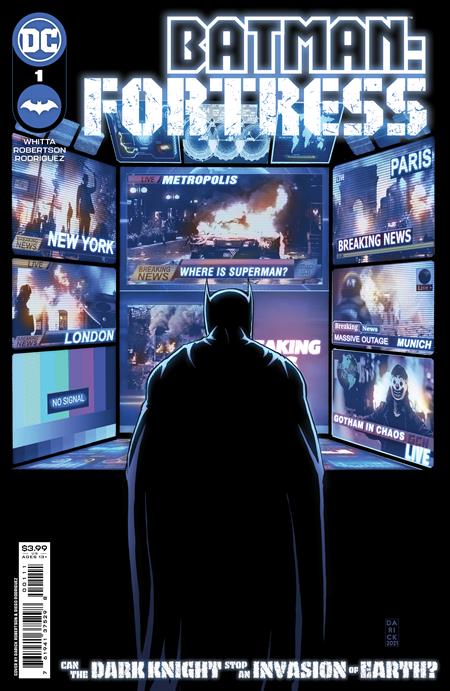 In the first issue, Batman is called on to protect Gotham City during a massive global blackout that has shut down the energy grid, wreaked havoc on communication networks, and freed the prisoners of Arkham Asylum.

His first stop is a rooftop overlooking an electronics store being looted and the connecting buildings that appear to be apartment buildings going up in flames as rioters armed with blunt objects storm the streets. 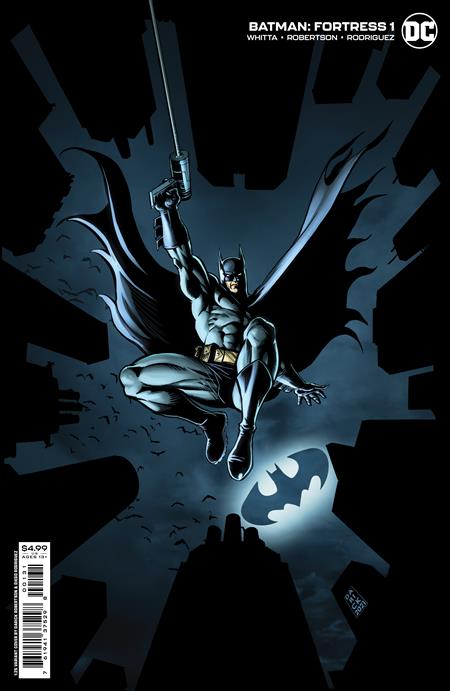 RELATED: Batman Flees Antifa And Black Lives Matter Style Riots In New Comic: “These Places All Have Insurance, Not My Job To Protect Their Profit Margins”

Batman decides not to intervene rationalizing in an interior monologue, “Haven’t seen a night like this in a while. Last time it was this bad was with that damn fear gas in the water supply. Only so much I can do. Need to prioritize. Hunt the big fish. Protect the little fish.”

“These places all have insurance. Not my job to protect their profit margins. In my father’s day, the American Dream used to mean something. An honest wage for honest work. Food on the table. Liberty and justice for all. Now it’s an illusion, a carrot on a stick, attainable by a few, dangled just out of reach for everyone else.”

“A bigger TV. A faster car. Shiny objects to keep the masses distracted, while the world burns. You want to blame them for grabbing the carrot when the lights go out? Go ahead. But don’t look to me to stop them. That’s not why I do this,” he concludes. 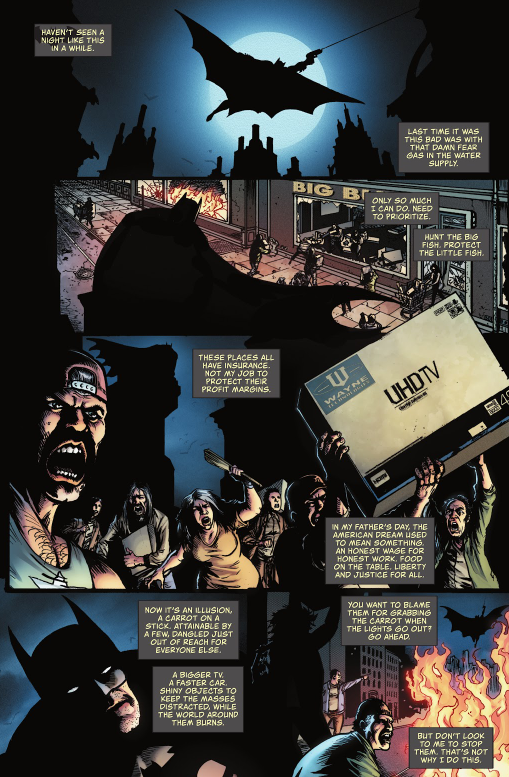 While Batman decides not to interfere because there might possibly be bigger fish to fry and that insurance companies will cover the damages, he still leaves innocent citizens at risk.

Not only that, his decision also shows that he’s a hypocrite as earlier in the issue, Bruce Wayne and Alfred defended Wayne Manor from a couple of thieves who believed the home to be empty and decided to do some looting of their on. 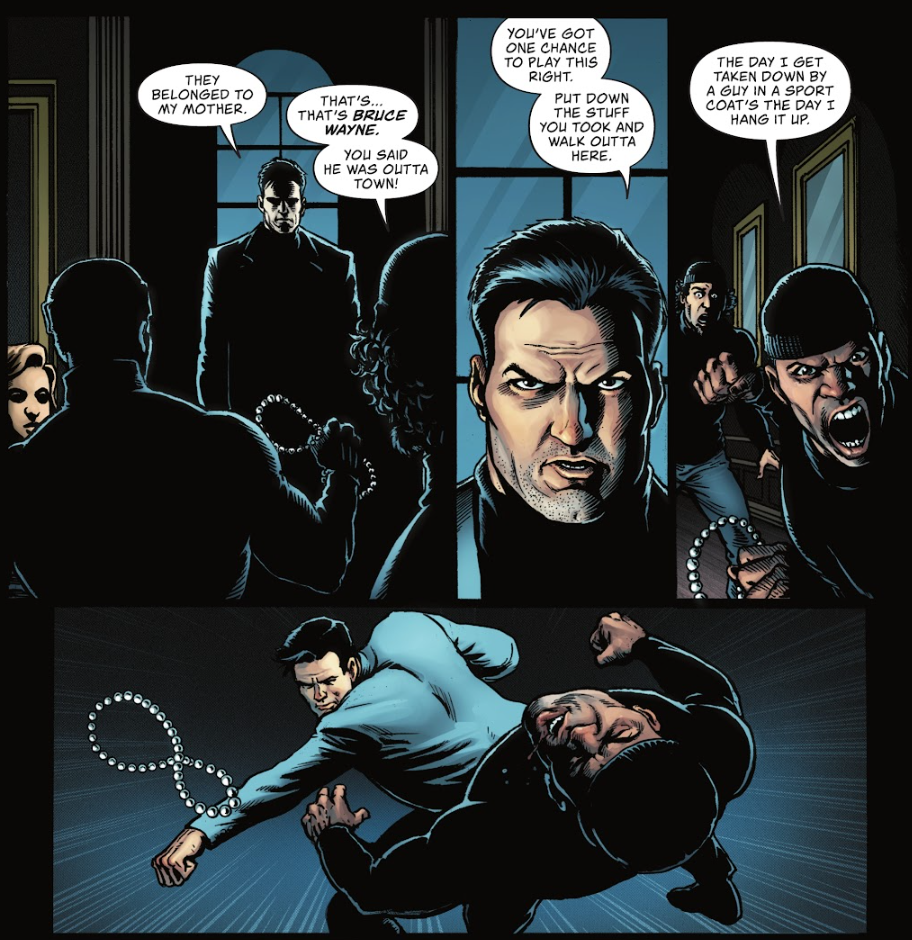 Whitta defended this depraved and hypocritical depiction of Batman on Twitter writing, “Any negative review I get from a right-wing critic who can’t stomach the thought that Bruce Wayne might have a social conscience goes into my positive review file.”

He added, “Thanks for this!” 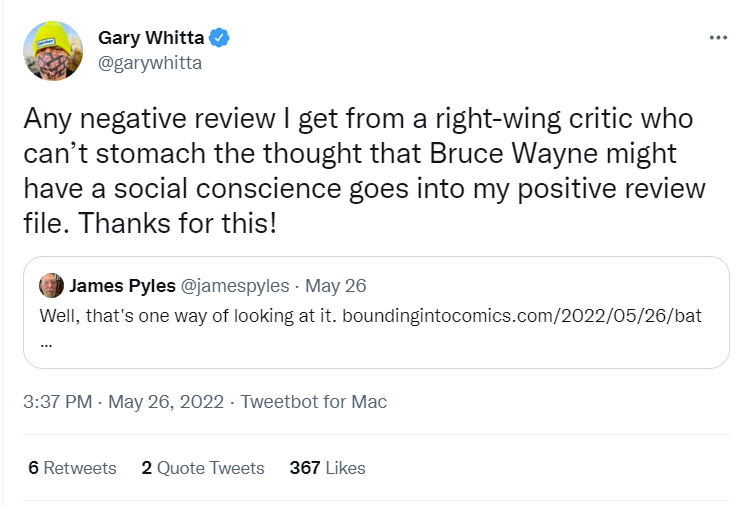 Whitta would also add, “I honestly didn’t expect it to be that controversial but some readers *really* didn’t like the choice Batman made in Fortress #1 to pass up putting a beatdown on people stealing big-screen TVs and saving a busload of kidnapped schoolchildren instead. Telling…” 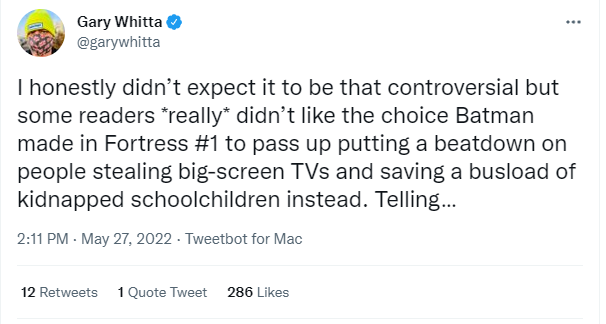 Not only is it a lie, it’s a projection because the criticism is that he removed the social conscience from Bruce Wayne by having him flee from rampaging criminals that are burning down the city putting people’s lives at risk.

If Bruce Wayne truly had a social conscience, he wouldn’t leave innocent civilians to the whims of a bloodthirsty, angry, fire-bomb throwing mob. 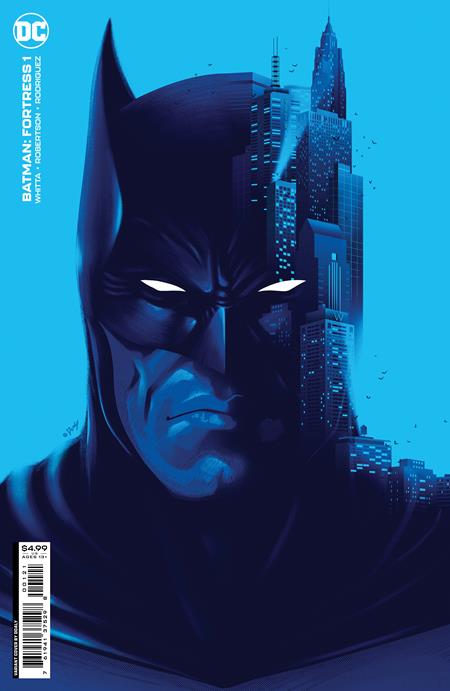 Even if you remove the fact that these Antifa style rioters are roaming the streets with blunt weapons and have fire bombed a number of buildings, Whitta depicted Batman as defending his own home from theft earlier in the issue, why would he randomly approve of it when they are stealing from someone else?

It makes absolutely no sense. He wouldn’t be endorsing theft, looting, and rioting while at the same defending his own home from theft. 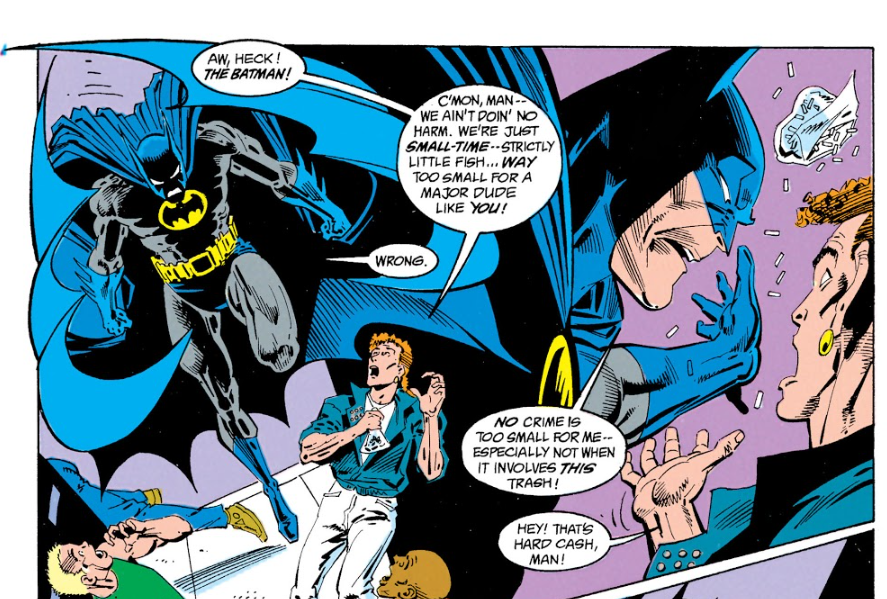 As for his brief commentary on consumerism about the bigger TV and the faster car, I’m actually in agreement with that. There are way more important priorities in life than desiring these temporal luxury items.

And Batman would clearly recognize that, that’s why he would stop these rioters and looters from burning down the city and putting people’s lives in danger. He wouldn’t justify their actions and fly off in the hopes of finding more dangerous criminals to stop. 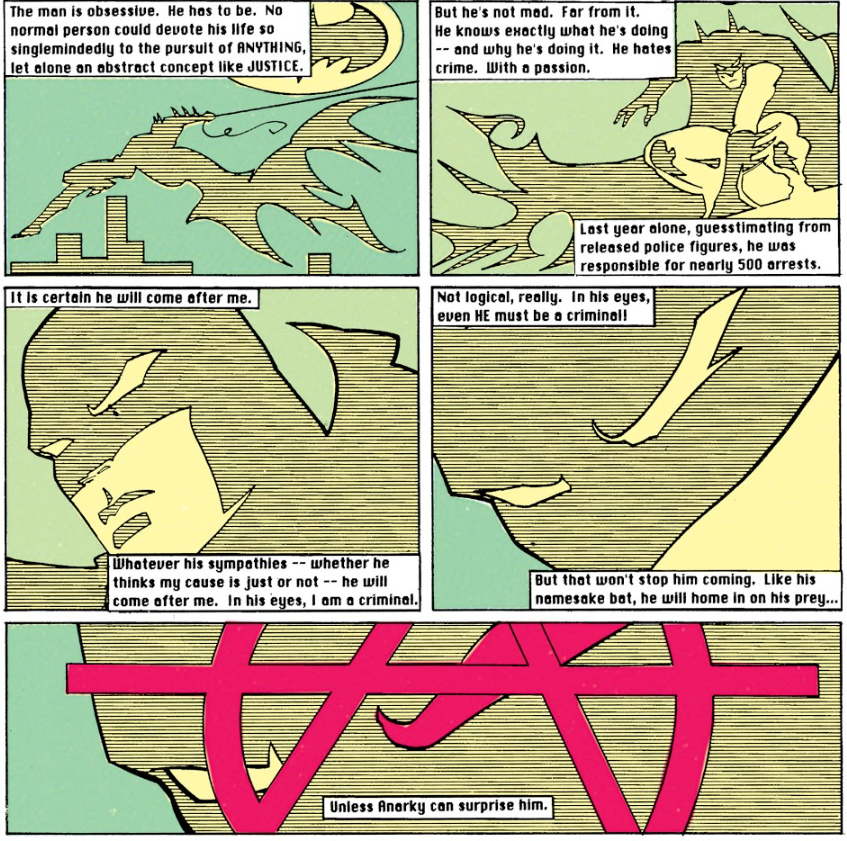 As for Whitta’s claim about Batman deciding to put a stop to Joker instead of the rioters burning down the city, the rationale doesn’t make sense as Batman doesn’t know about Joker and the bus full of kids. Obviously, Whitta knows about it in his head, but Batman doesn’t because his communications are down or are being prioritized elsewhere.

So, does Batman get lucky he runs into Joker, yes. But Batman wouldn’t leave crime that is happening in front of him in the hopes of finding other criminals and crimes being committed. He would put a stop to the crime that he knows is happening right then and there.

Ironically, this argument was already addressed in the initial criticism that Whitta seemingly responded to, but didn’t actually read. Imagine that. 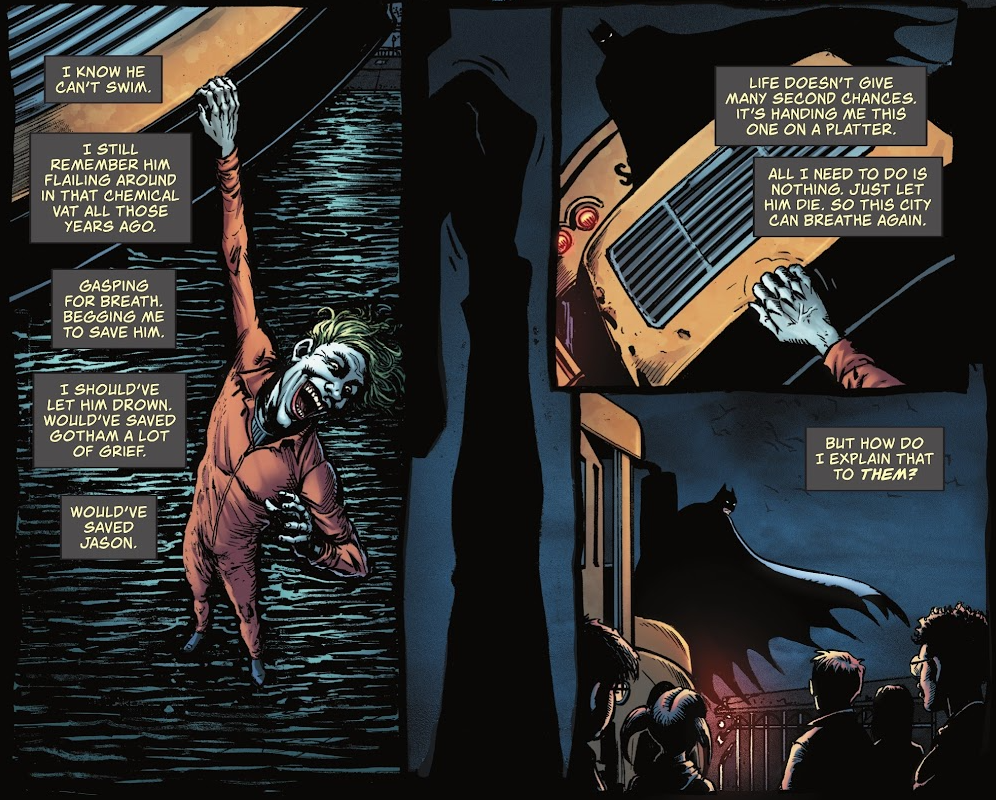 What do you make of Gary Whitta’s defense of Batman not only allowing looters and rioters to rampage through Gotham City, but endorsing it and declaring it’s not why he fights crime?