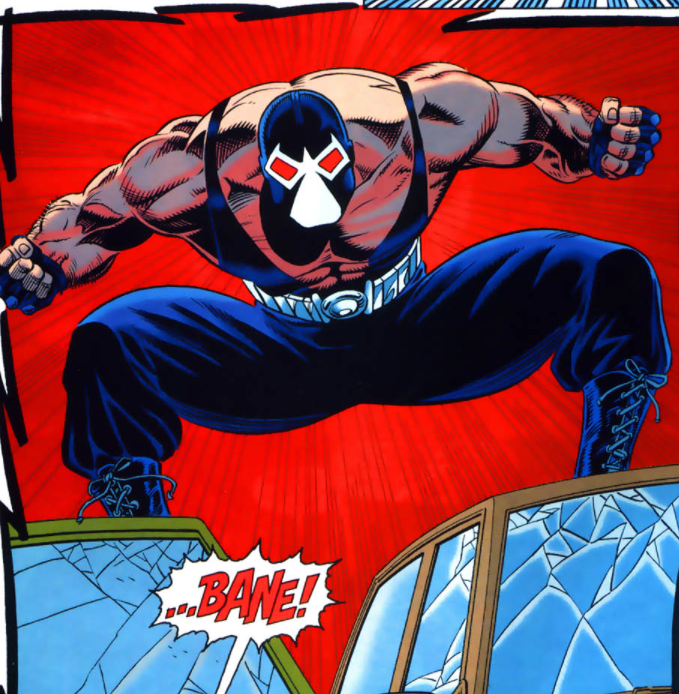 Dixon’s comments came in his most recent Ask Chuck Dixon episode on his personal YouTube channel.

“Once upon a time, they created a comic book character and then they wrote really cool stories for them to be in. Now, they make all the stories about the character. So they have to plunge deeper and deeper into what makes the character tick or their psyche,” he begins.

He continues, “And of course the irresistible urge, to pull like gravity, is to tear the character down, to deconstruct them. That stuff gets tired after a while. And when you are all down deconstructing there is nothing left. So then you have to make unwarranted changes to characters that nobody asked for because you don’t have any more ideas for any more character development.”

“Whenever I hear a writer say, ‘I’m more about character development than plotting,’ I always say, ‘Go away. Stop writing. Stop making us suffer for your lack of ability.'” And so this is why see a lot of them morphing characters, changing them, making them unrecognizable because they are bereft of ideas,” he posits.

Later in the video, Dixon states, “And when they do create new characters, they don’t know what they’re doing. They don’t know how to create an appealing character. In fact, they seem to dead set on creating unappealing characters that simply exist to piss off the majority of comic book readers. To say basically, ‘If you don’t like this character, there’s something wrong with you. Go away.'”

He continued, “Now, there’s nothing wrong with the comic readers. Once upon a time, comic book companies listened to the readership. It was called redundant publishing…comics are a raw medium, you just throw crap out there. A guy writes a story, another guy draws it, simplest thing in the world, and then you put it out to the public.” 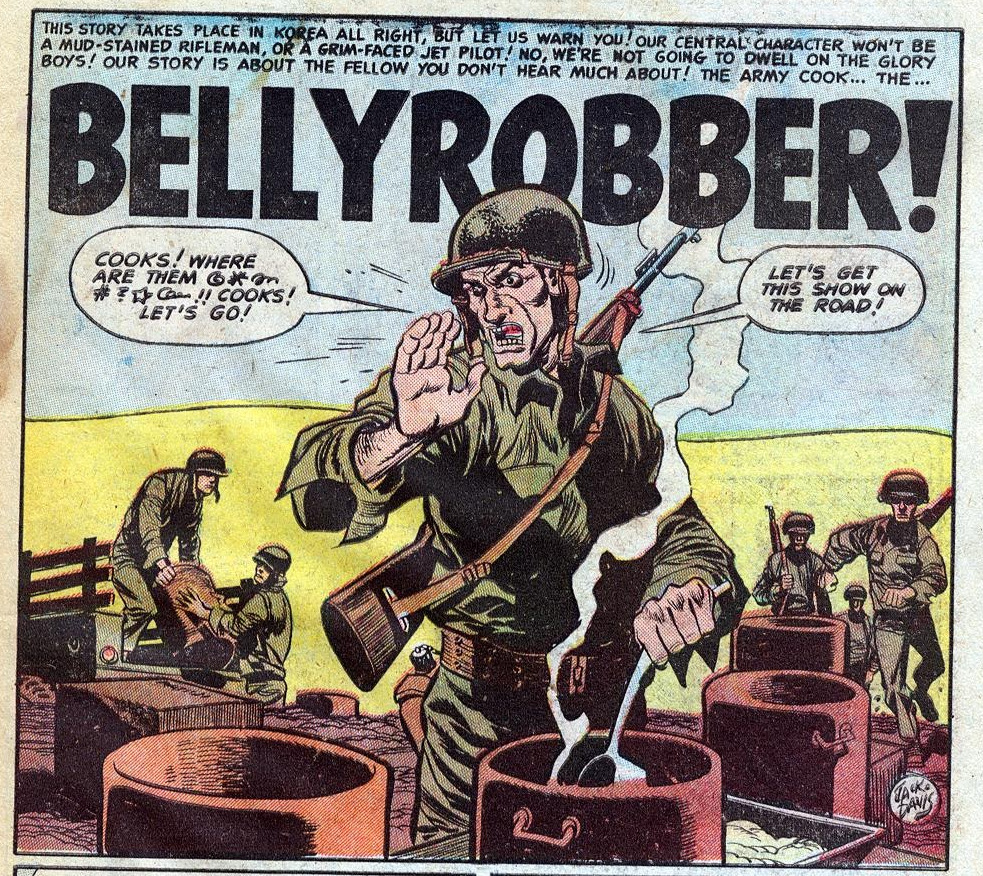 Dixon then addressed what he sees as one of the major problems with current comic book writing, “But now they seem to be stuck. And all they ever do is one flavor, one size fits all superhero comics and they try to make them as woke as possible. So even superhero fans are turned off by what they are doing. In addition to that they are generally not well crafted.”

He then references Marvel Comics’ unpublished New Warriors by Daniel Kibblesmith and Luciano Vecchio, “Look at the drawing here. I mean, come on, it looks like they took it out of someone’s high school loose leaf notebook. Someone doodled this during math class.” 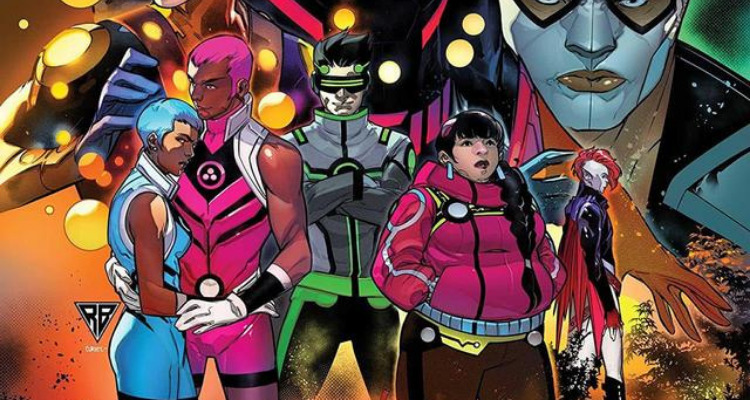 Dixon goes on to tell a story about the last Bat Summit he attended , at the same time DC Comics was also hosting a Superman summit.

During this summit, the Superman writers came up with the idea that Superman gets amnesia and believes he is Batman. So, in effect there would be two Batmen, but one of them was actually Superman and had superpowers. 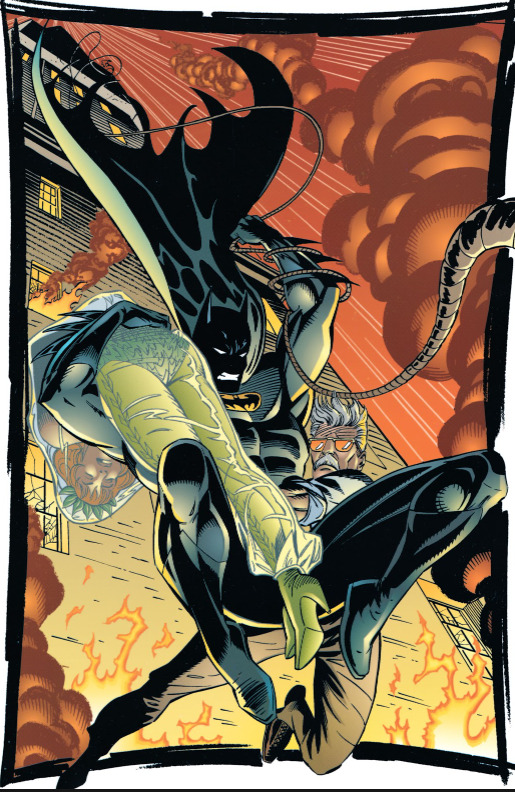 Related: Chuck Dixon: “DC And Marvel Seem To Be In Some Sort Of A Suicide Pact With Themselves To Destroy American Comics”

He then goes on to reference Die Hard 3, “I often use the example of the movie Die Hard 3. Die Hard 3 is the best Batman movie ever made, it just unfortunately doesn’t have Batman and Robin in it. It does have the Riddler.”

“So it’s a perfect example of an established character, John McClane in a good story. The movie is not about John McClane, his life, what’s happened to him, his divorce, or anything like that. It’s all about how John McClane is going to react to Jeremy Irons turning New York City into chaos for a few days. And it’s a Batman and Robin and Riddler story,” Dixon explains.

“Think about it. Re-watch it with that in mind and you’ll see what I mean. It’s perfect,” he concluded. 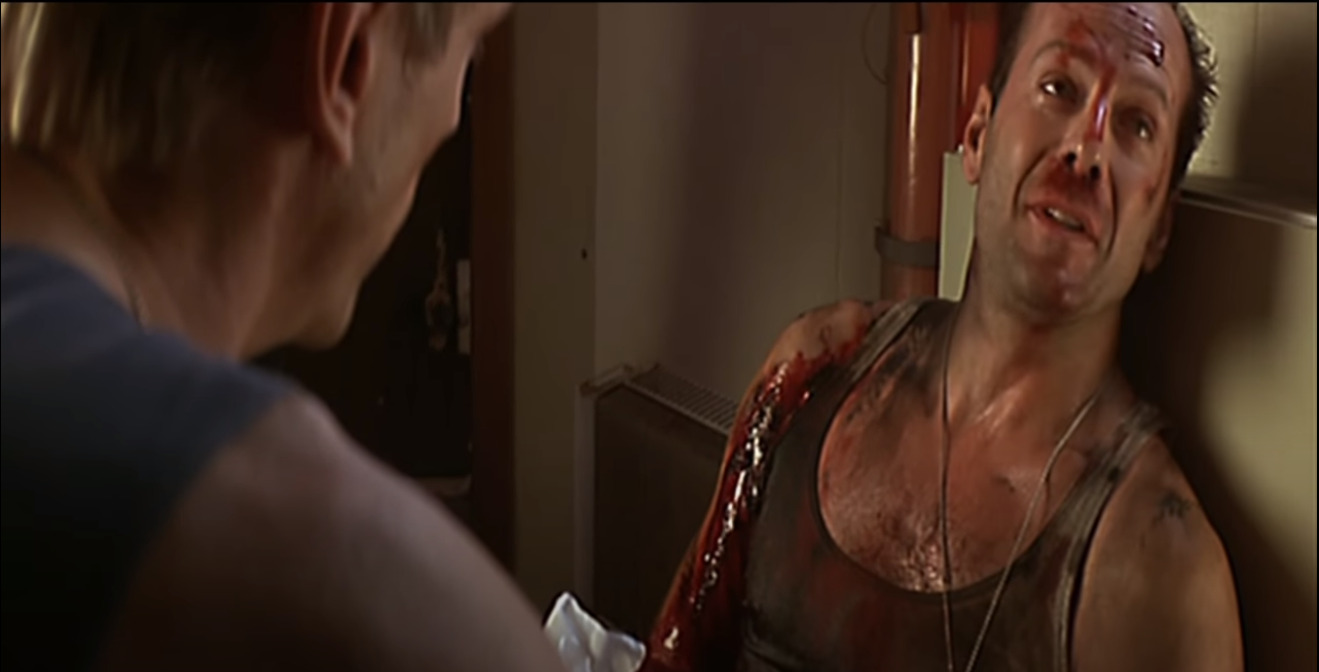 Source: Die Hard With A Vengeance

What do you make of Chuck Dixon’s analysis of the current crop of writing at Marvel and DC Comics?