Star Wars franchise star Mark Hamill has once again espoused his belief that former US President Donald Trump incited both a “violent insurrection” and a “coup” on the day at the center of the upcoming January 6th Committee hearings.

Established roughly six months after the peaceful-protests-turned-riots that occurred at the US Capitol, the United States House Select Committee on the January 6 Attack, as per the their official charter, is tasked with “investigating investigate the facts, circumstances, and causes relating to the domestic terrorist attack on the Capitol.”

Such avenues of their investigation include “the interference with the peaceful transfer of power, including facts and causes relating to the preparedness and response of the United States Capitol Police and other Federal, State, and local law enforcement agencies in the National Capital Region and other instrumentalities of government, as well as the influencing factors that fomented such an attack on American representative democracy while engaged in a constitutional process.” 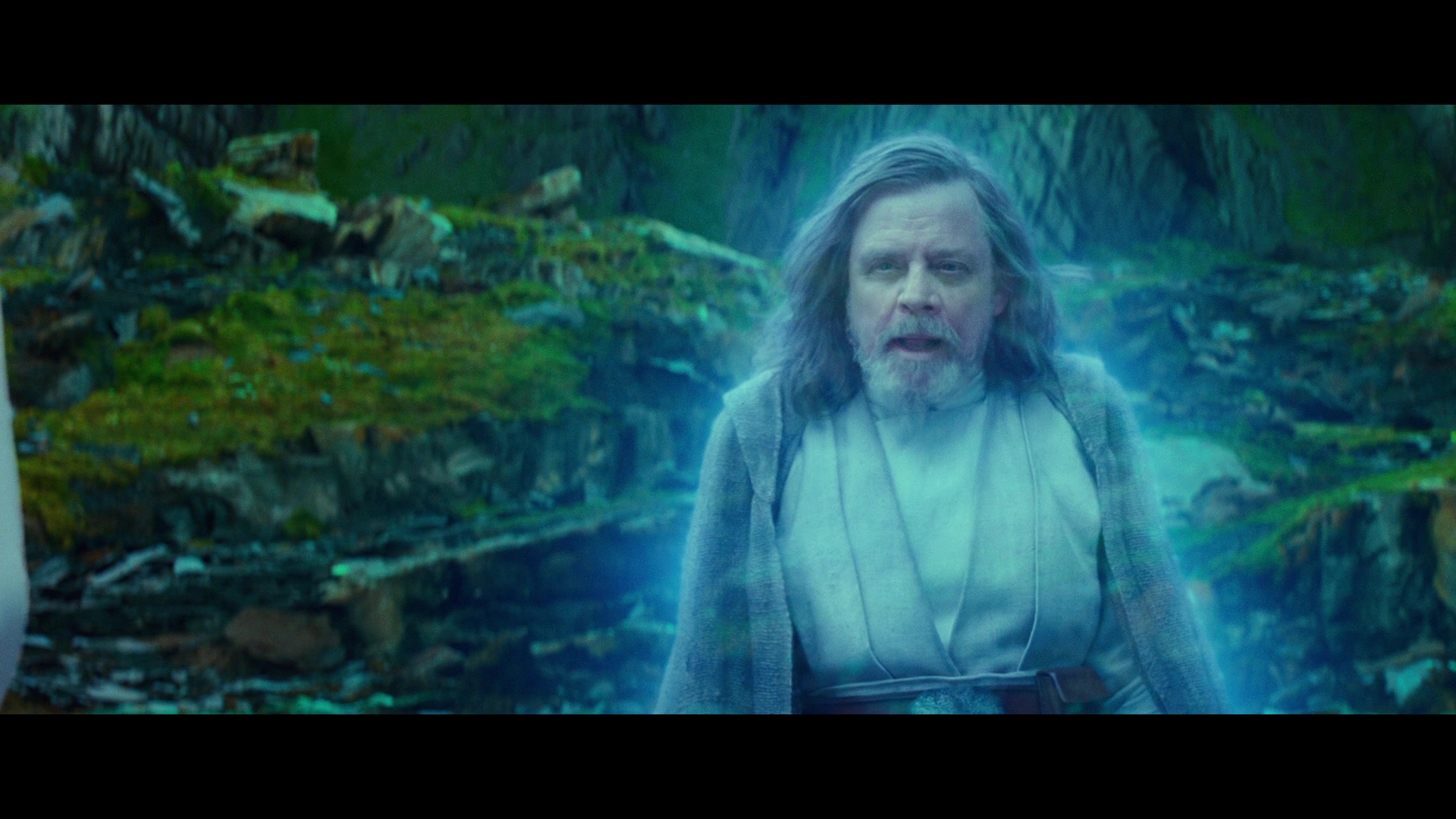 As part of their duties, the Committee is set to hold a series of six televised public hearings on the matter, with the first set to take place at 8 PM EST on June 9th. 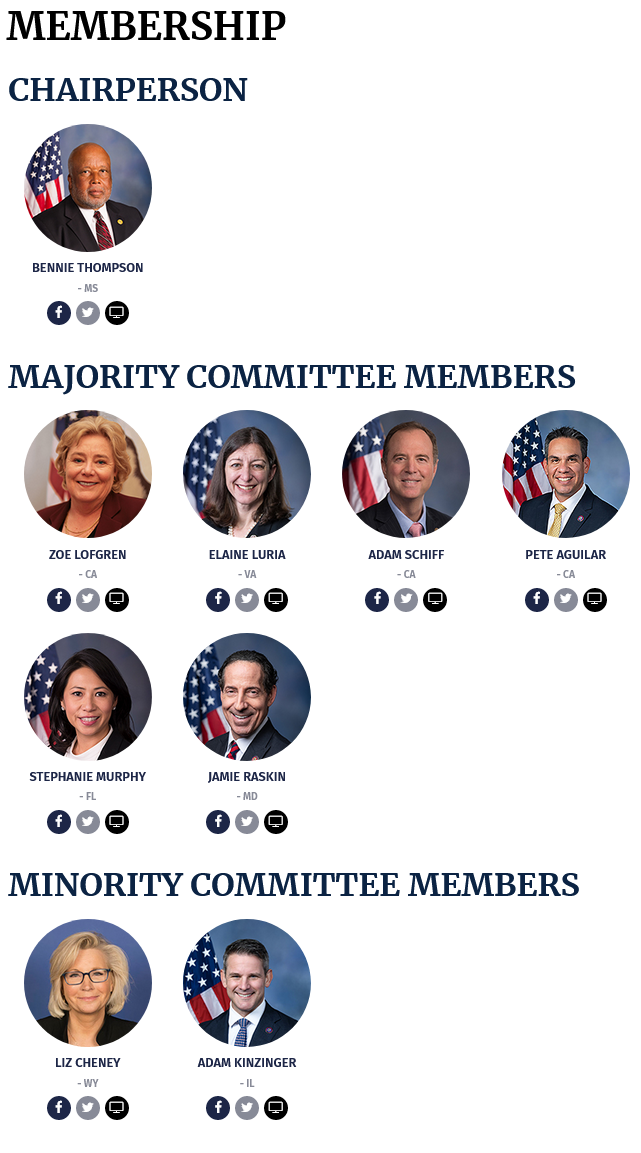 Ahead of this first hearing, Hammil took to Twitter in the early morning hours of June 9th to both share his anticipation at the day’s upcoming proceedings and, as he has done many times before, accuse Trump of having engaged in treasonous behavior.

“I am SO ready for accountability for the violent insurrection against our government & the coup incited by Drumpf & his minions,” accused Hamill. “Will YOU be watching the @January6thCmte?”

Alongside his tweet, Hamill shared a selfie wherein he emphasized his excitement by and holding a bowl of popcorn and both wearing a pair of socks featuring Edgar Allen Poe’s face as well as a t-shirt that reads “Suspect Everyone”. 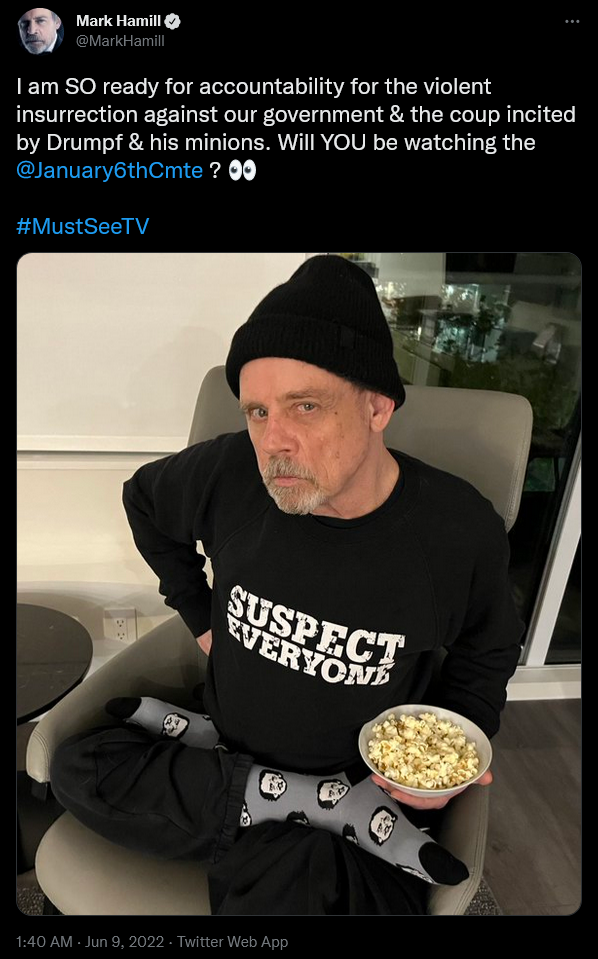 As noted above, this is not the first time Hamill has accused Trump of inciting the events of January 6th.

In December 2020, the actor shared an article from Buzzfeed headlined “Here Are The Names Of 126 Members Of The House Who Refuse To Accept That Biden Won,” and wrote, “Merriam-Webster definition of ‘sedition’: incitement of resistance to or insurrection against lawful authority #RememberTheirNames.” 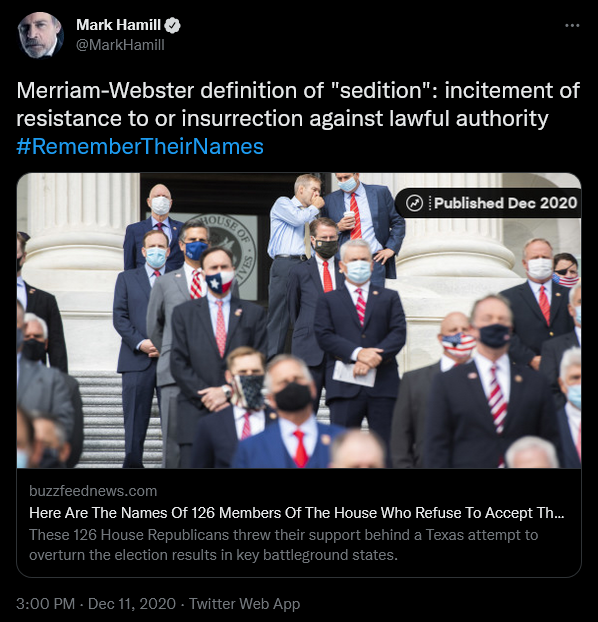 The next month, in response to Borat star Sacha Baron Cohen’s call to “remove Trump” from Facebook and YouTube, Hamill opined, “His 30,000+ lies won’t end when he leaves.”

“His #BigLie that the election was stolen caused the violent insurrection in the Capitol & his followers to reject @PresElectBiden,” he said. “Time for @YouTube & @Facebookto remove his poisonous lies PERMANENTLY… NOW. #Ban_tRUMP_SaveDemocracy”. 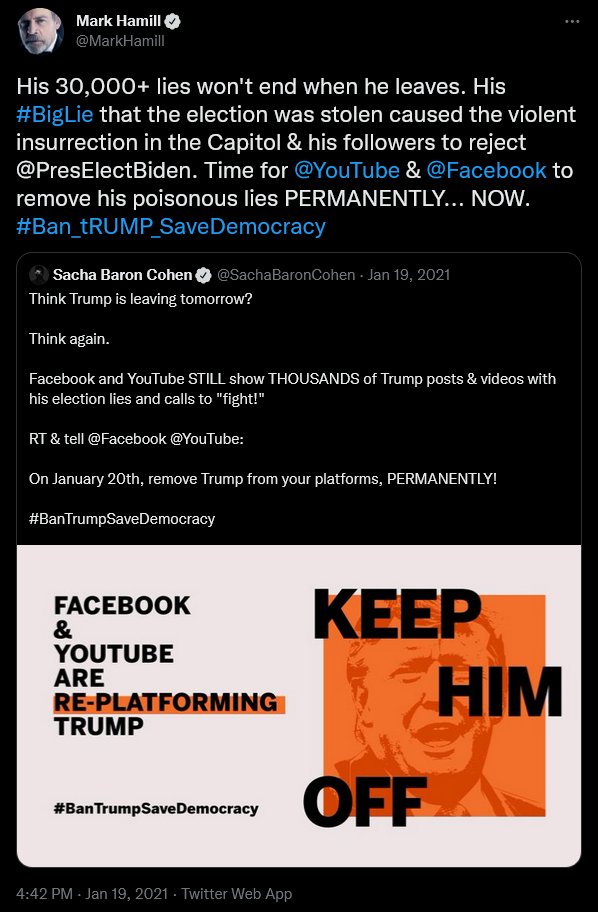 In February 2021, Hamill encouraged his readers to read a piece from the New York Times which purported to track “Trump’s Campaign to Subvert the Election”, asserting, “A MUST READ: Anatomy of a violent insurrection.”

“It all started with #TheBigLie that the election was stolen & he owns it,” he declared. “ALL of it.” 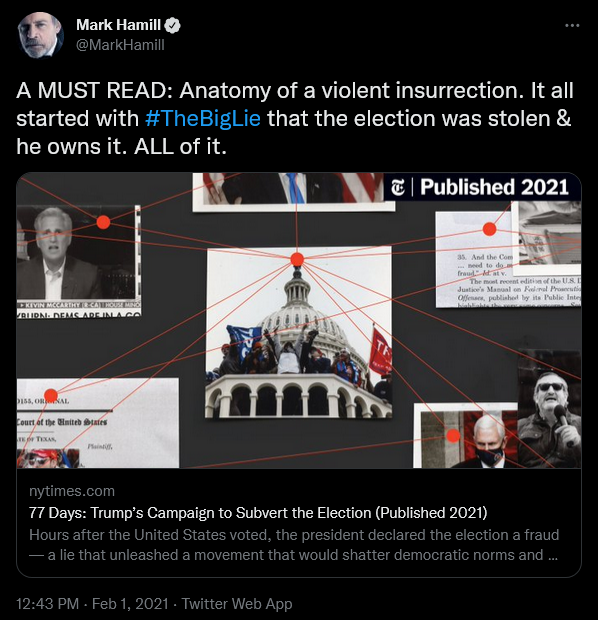 What do you make of Hamill’s claims that Trump incited the events of January 6th? Let us know your thoughts on social media or in the comments down below!