Obi-Wan Kenobi writer Joby Harold recently weighed in on the shocking death of the Grand Inquisitor in the second episode of the Disney+ Star Wars series.

Harold spoke with Vanity Fair about the show. Vanity Fair’s Anthony Breznican specifically asked about the Grand Inquisitor’s death in the second episode where Reva stabs him with her lightsaber right through his stomach.

The character previously met his fate in Star Wars Rebels after being defeated to Kanan Jarrus in the show’s season one finale. While hanging on a ledge, he lets go falling into a fiery inferno never to be seen again. 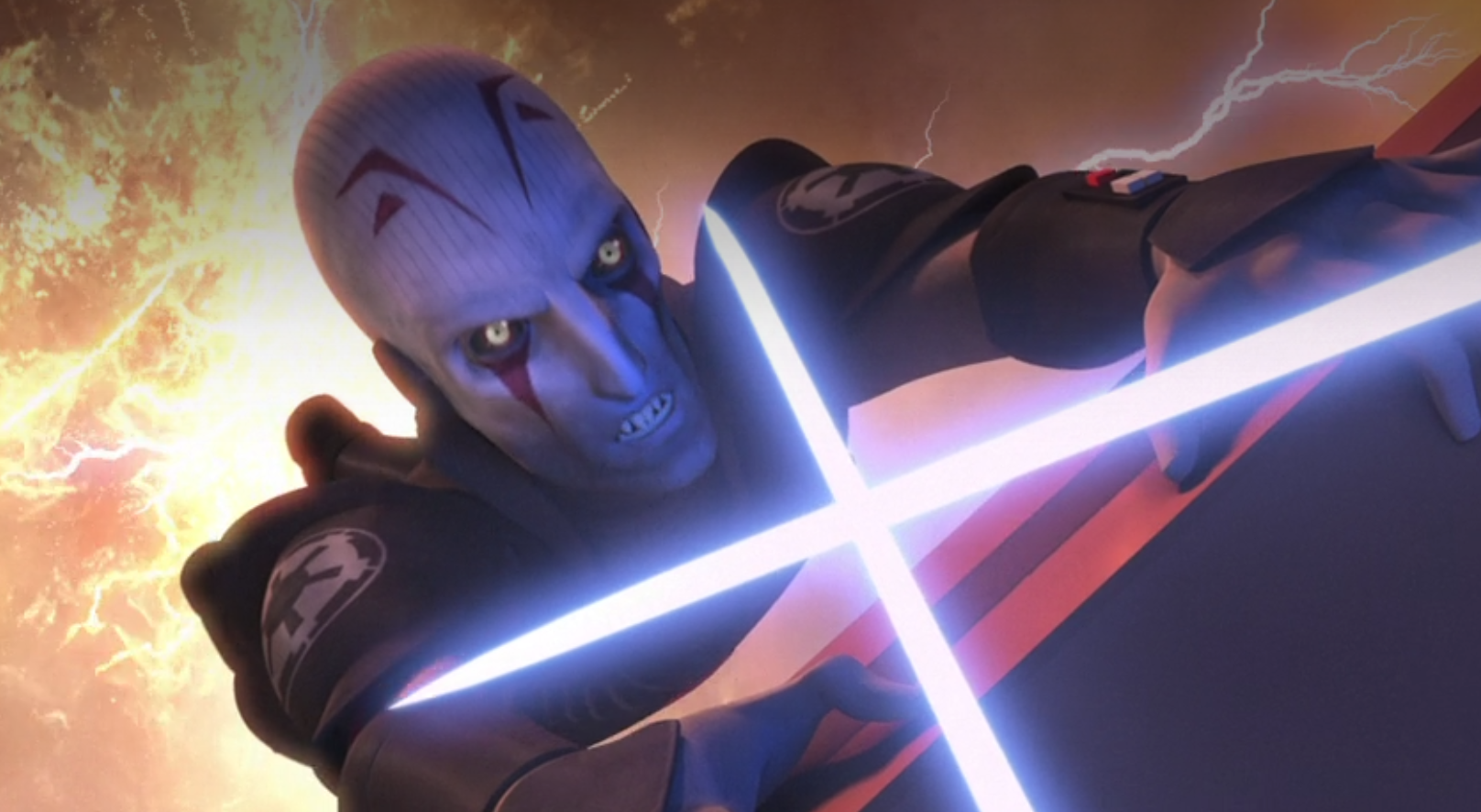 Breznican questioned, “In Episode Two, Reva drives her lightsaber into her superior, the Grand Inquisitor. Yet we saw him meet his end a different way in the animated Rebels show. Is there a break in canon there?”

Harold replied, “As you know, we would never break canon. So, that’s all I’ll say. [Laughs.] Canon is everything.” 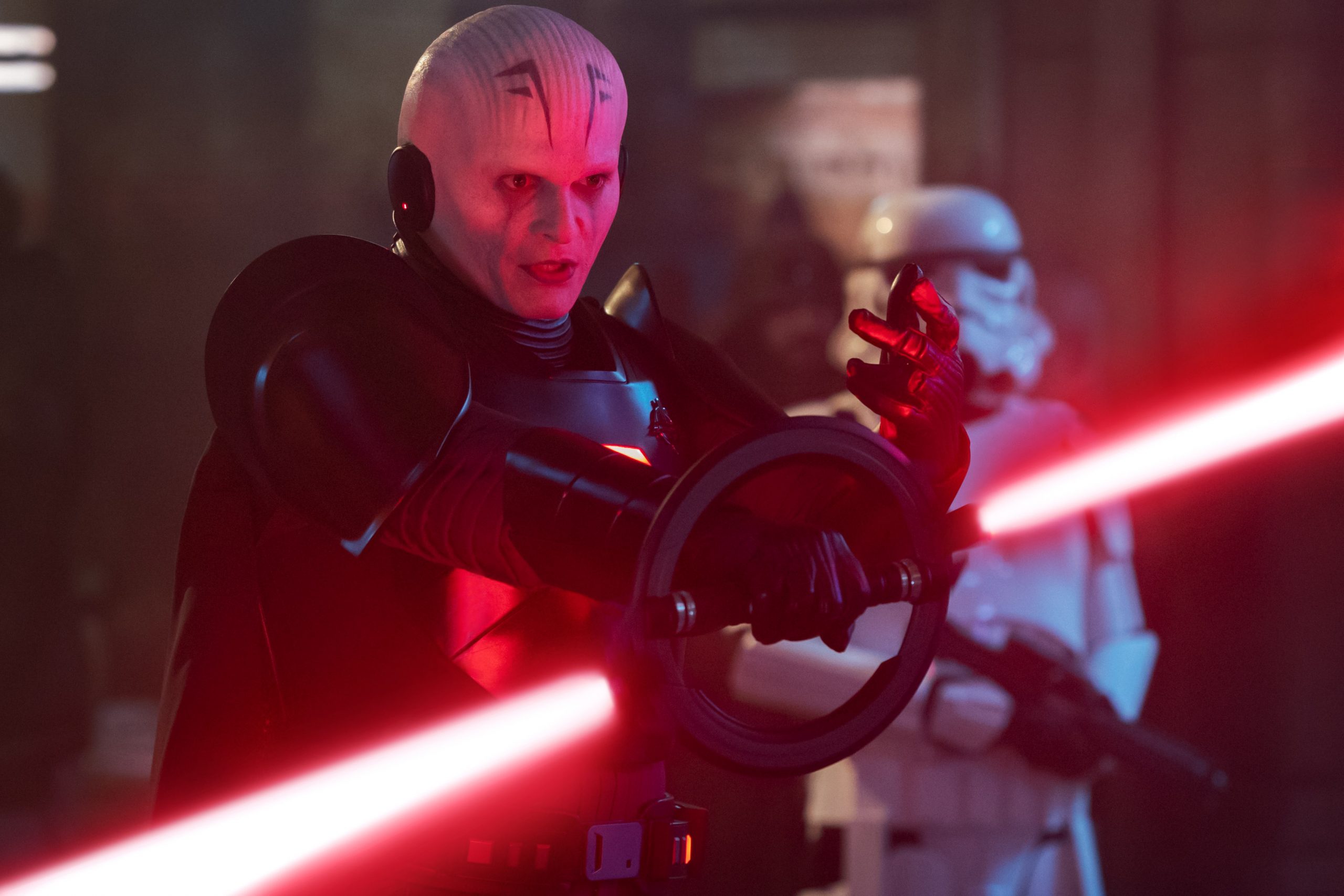 (L-R): Grand Inquisitor (Rupert Friend) and a Stormtrooper in a scene from Lucasfilm’s OBI-WAN KENOBI, exclusively on Disney+. © 2022 Lucasfilm Ltd. & ™. All Rights Reserved.

Breznican then questioned, “So fans should wait to see where that’s going before judging it as a mistake or a retcon?”

Harold answered, “I can’t speak to it beyond that. We all know where we’re going in the show [from previous films and TV shows] so anytime you can undercut that, pull the rug on that, have a reversal …”

RELATED: Obi-Wan Kenobi Actor Rupert Friend Admits He “Deliberately Did Not See The Animated Interpretation” Of The Grand Inquisitor To Prepare For The Live-Action Role

The Obi-Wan Kenobi writer then detailed that he specifically wanted to subvert people’s expectations with the scene as he answered a question about fan reaction to the scene while at Star Wars Celebration.

He said, “I was sitting with Rupert Friend [who plays the Grand Inquisitor.] I was right in front of him when it happened and we talked about it beforehand. I was like, “How’s this gonna be?” It was an audible gasp. The people like people were not expecting that at all.”

“That was quite gratifying because that’s the intention to show. It begins with the Grand Inquisitor, well, grandstanding and enjoying the sound of his own voice. I don’t think we anticipate that voice suddenly being cut off as it was,” he added.

Harold clearly implies that the Grand Inquisitor is not dead. While most people who get pierced by a lightsaber do indeed die, we’ve seen Maul survive being chopped in half in The Phantom Menace only to return as a machine monstrosity in The Clone Wars.

Not only did Maul survive, but under Disney’s control of Star Wars, Darth Sidious survived the destruction of the second Death Star. 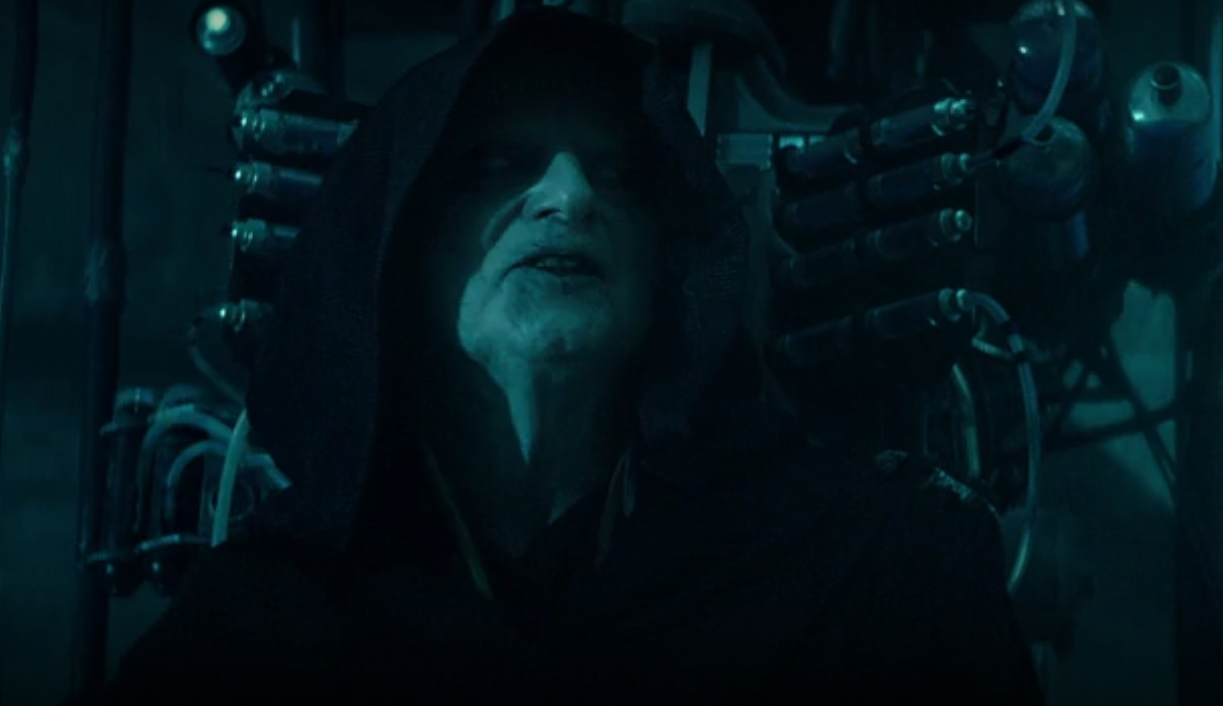 However, the idea that Harold and the team at Lucasfilm would never break canon is an absolute load of crap. The Obi-Wan Kenobi show is evidence enough as it claims that 10 years after the battle of Mustafar Kenobi did not know Darth Vader was alive.

Not only does the show claim that Kenobi did not know Darth Vader was alive, but it also makes it clear that Leia knows exactly who Obi-Wan Kenobi is despite A New Hope making it abundantly clear that Leia only knew of him through her father.

What do you make of Joby Harold’s comments about the Grand Inquisitor’s death in Obi-Wan Kenobi?