Captain America star Chris Evans and Blade Runner 2049 star Ryan Gosling go head-to-head in Netflix’s new movie, The Gray Man. A recent clip from the film shows just how violent and gun-filled it is, which is particularly interesting considering that woke Hollywood is now louder than ever in its never-ending demand for gun control. 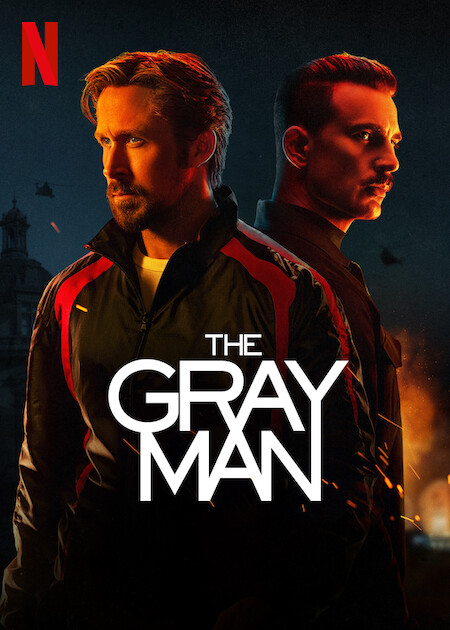 The Gray Man clip begins with Ryan Gosling’s character (Court Gentry) brutally dispatching a bunch of guys. He uses a variety of weapons to accomplish this task, including the guns of the men he puts down.

Eventually, however, he encounters Evans’ character (Lloyd Hansen), who manages to subdue him with brute force and a spray of some kind. What kind of spray is it? We don’t know. Surely it must not be much more than a gentle mist of water based on Gentry’s reaction to it.

After all, if it was something like, oh, say, oleoresin capsicum (OC)—pepper spray—Gentry’s reaction would be a bit more dramatic. Don’t believe me? Do a YouTube search for “OC spray.” 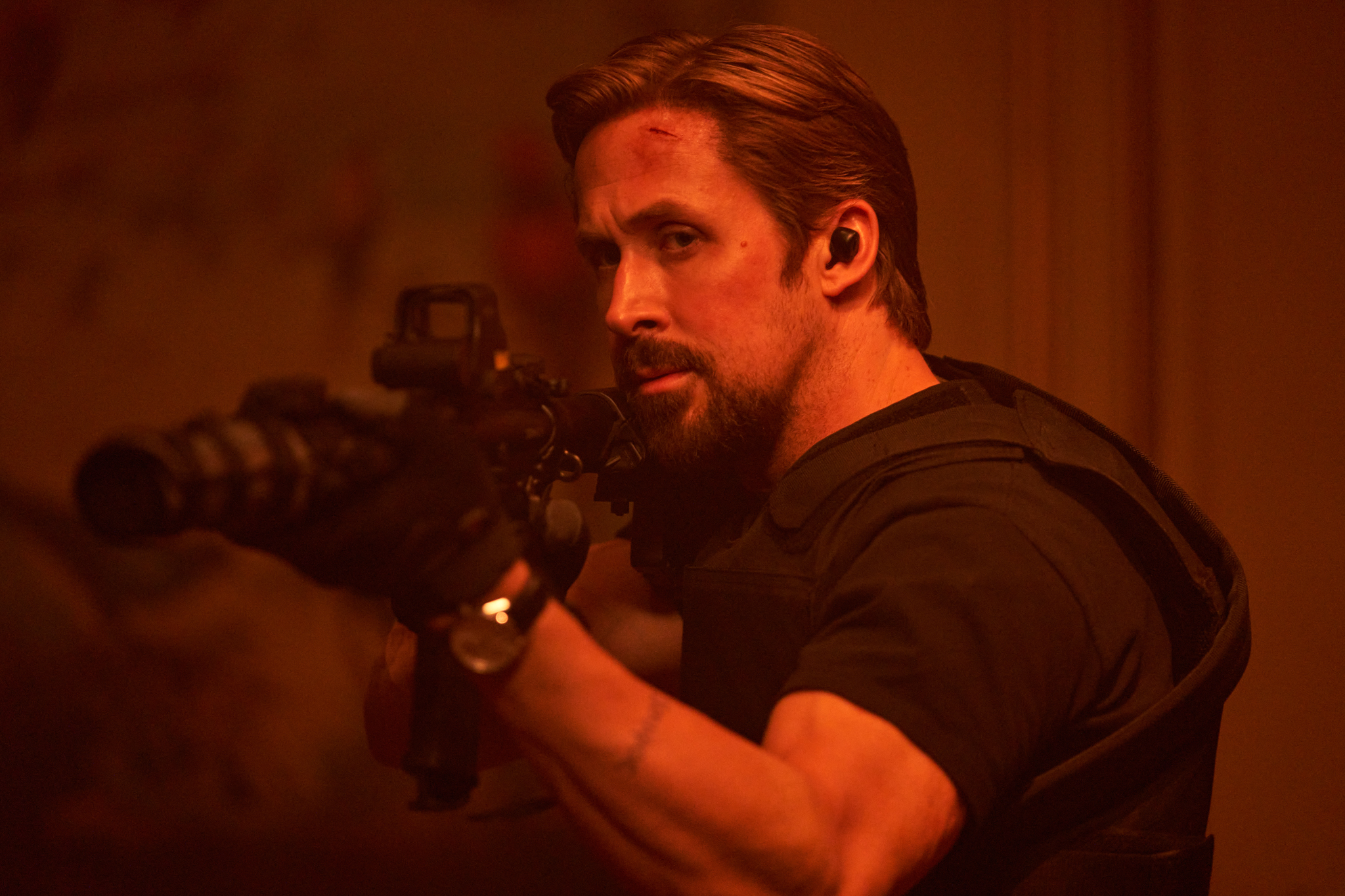 Once Hansen subdues Gentry, he shoves the barrel of a gun right under Gentry’s chin. After this, Gentry issues some witty banter before pulling the pin on a grenade, releasing its spoon, and dropping the grenade on the floor.

Thanks to an exceptionally long fuse on the grenade, Hansen has time to issue his own witty banter before he lets go of Gentry and they both run away from the explosion. 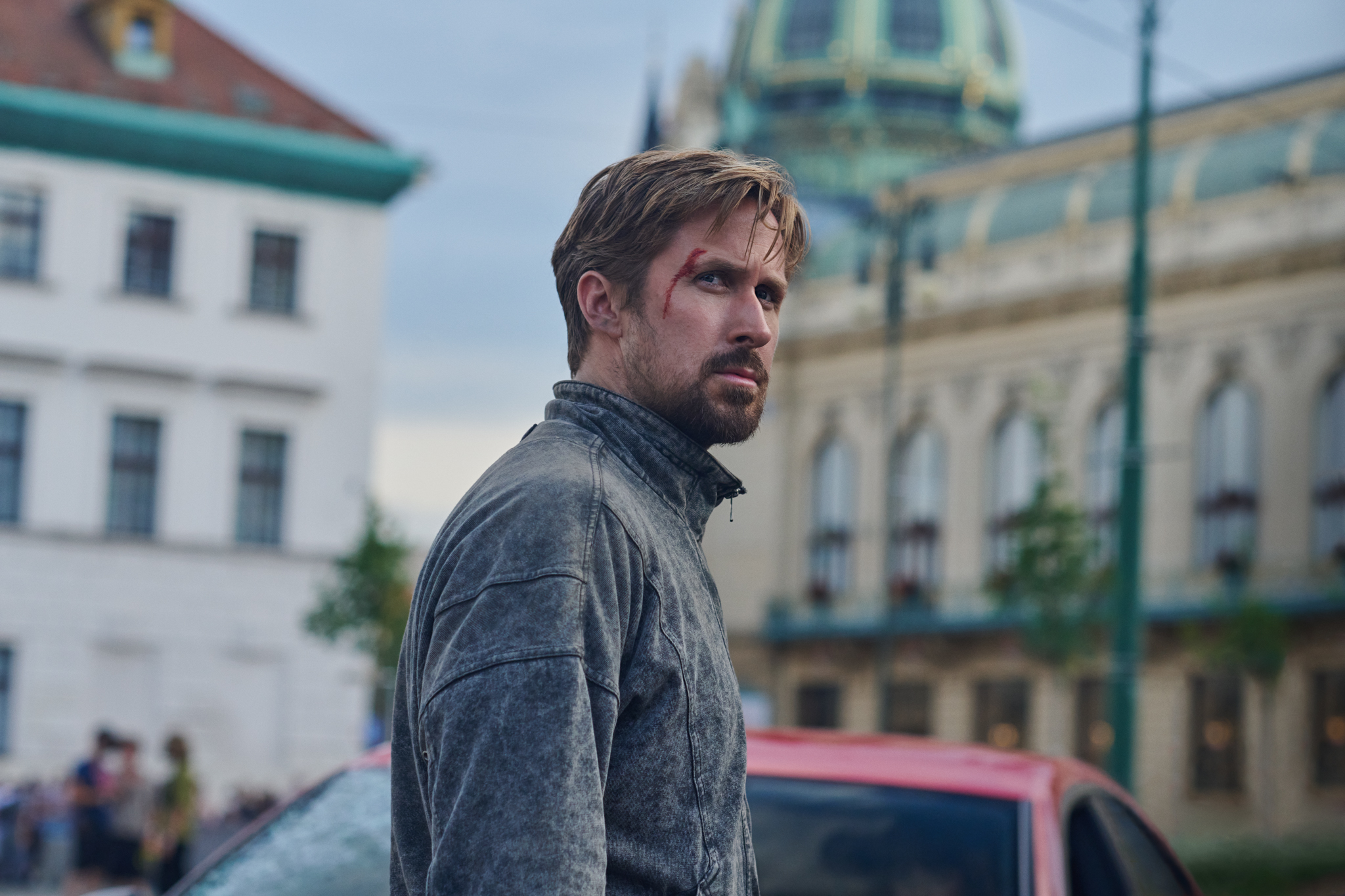 Being an action movie, Gentry’s escape path is a window, which he jumps into and (thanks to Hollywood magic) bursts through instead of bouncing off as he likely would in real life.

And whaddya know, the grenade detonates just as he smashes through the glass. No serious injuries for him as he just gets up and starts walking away.

Anyway, after this, some more stuff happens, including Ana de Armas’s character appearing (with a gun, naturally). All in all, it’s one violent clip. See for yourself:

And based on the trailer for the flick, it looks like the rest of the movie will have plenty of violence too.

Lots of guns, lots of violence, lots of talk about killing people.

So what’s the big deal? It’s just a movie, after all. Who cares if it has lots of gun violence in it?

Well, this just-a-movie becomes rather interesting when you juxtapose it with woke Hollywood’s consistent, loud demands concerning gun violence and gun laws. 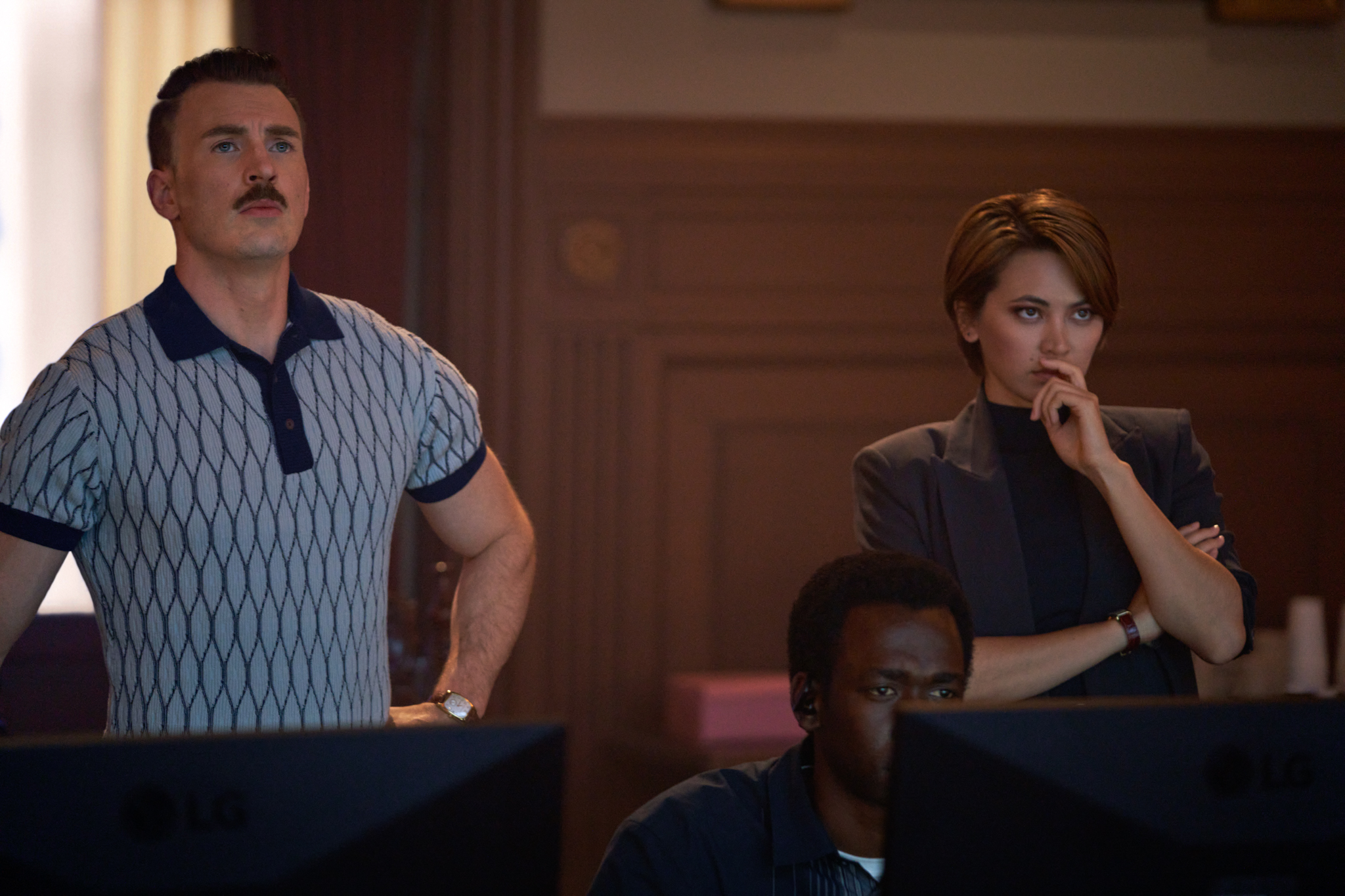 Indeed, Evans himself (who has thoughts on lots of things) called out legislators who were against additional gun control, posting to Twitter in reference to the 2018 National Walkout Day (which took place a month after the shooting in Parkland, Florida) his support for “common sense reform.”

“The young people of this generation give me so much hope,” said Evans, “Are u listening @GOP? Time for gun laws to change. And for you 2A-ers, relax, no one is saying you cant own a gun, your right to ‘bear arms shall not be infringed’. Just looking for common sense reform! #NationalWalkoutDay.” 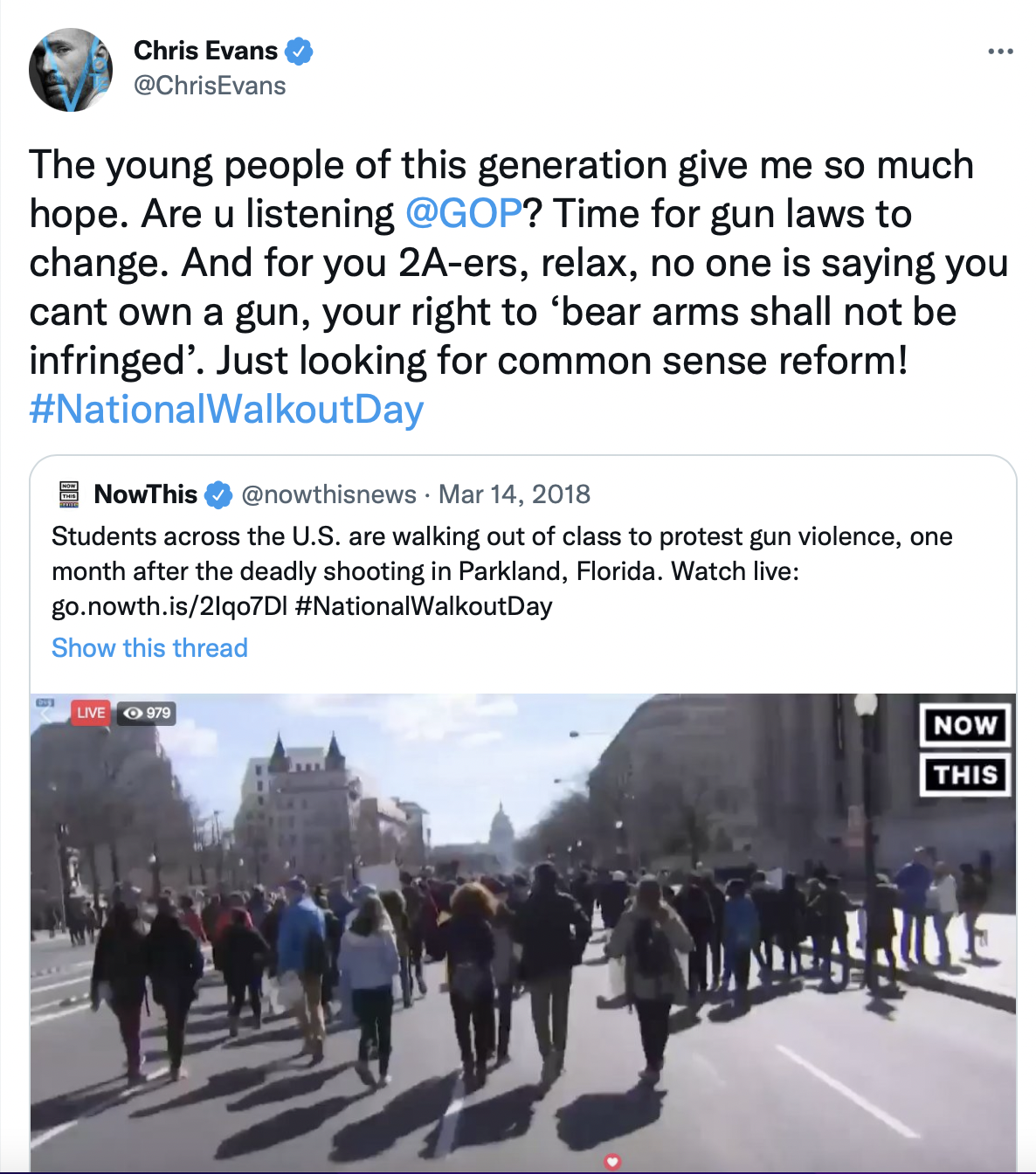 Like I said, it’s all very interesting when you think about it.

The Gray Man is based on the novel of the same name by Mark Greaney, and not on the character that appeared in The Hardy Boys Casefiles series (I know no one has any idea what I mean with this reference but I am not making it up. Seriously, search for it). 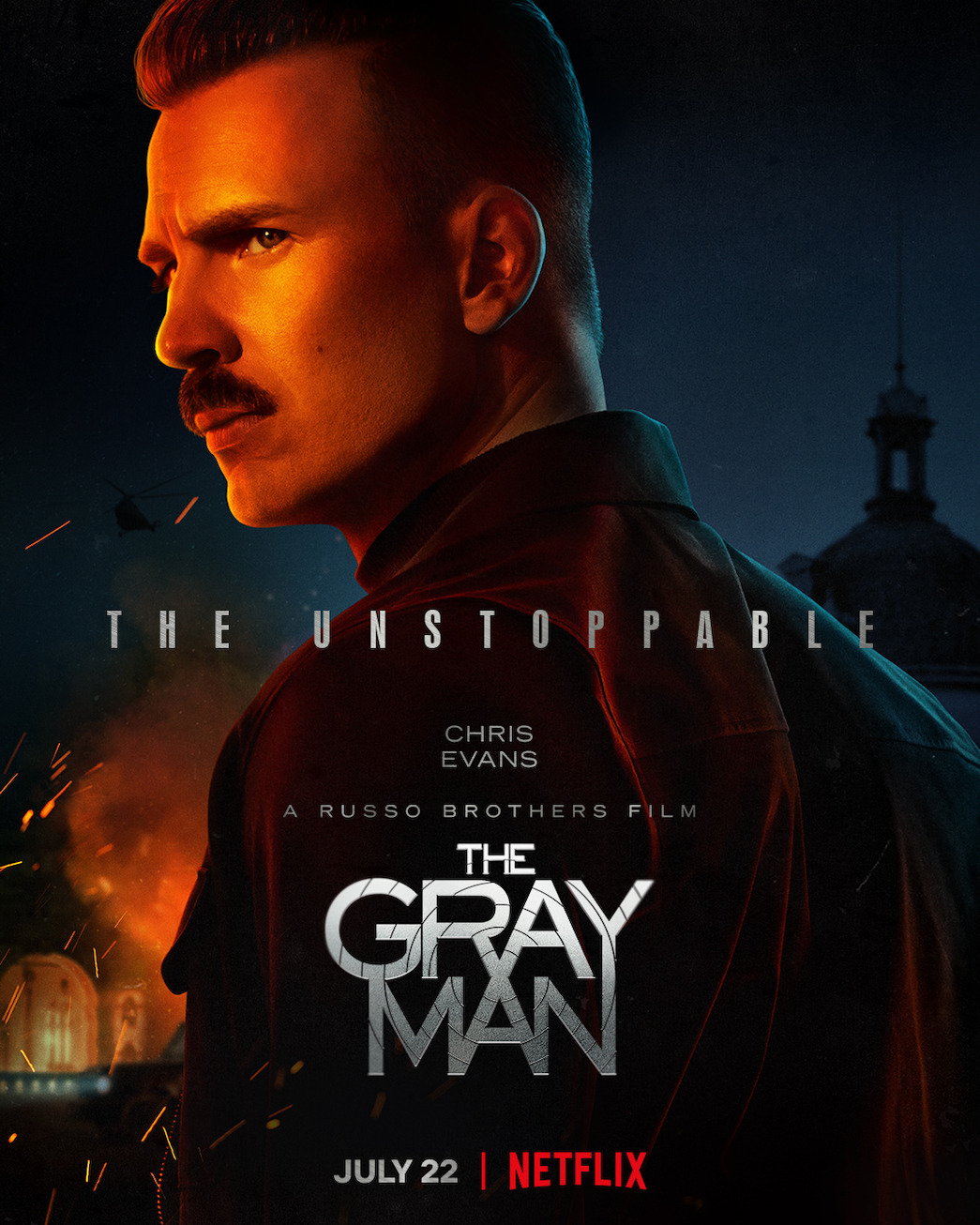