Much like the rest of the world, the recent downward spiral of The Flash star Ezra Miller has left their one-time collaborator Grant Morrison, the legendary DC Comics scribe with whom the actor wrote an early and ultimately unused script for the Scarlet Speedster’s solo outing, in a state of disbelief.

The Final Crisis architect, who like Miller identifies as non-binary, offered their thoughts on the actor’s current rampage during a recent interview with The Rolling Stone’s Brian Hiatt given in promotion of the release of Morrison’s upcoming novel, Luda.

Asked by Hiatt, “What do you make of [Miller’s] current situation”, Morrison replied, “I know they’ve had these problems. I haven’t spoken to them for a while, and the last time I spoke was long, long before this. All I can say is that it’s just not the person I know.” 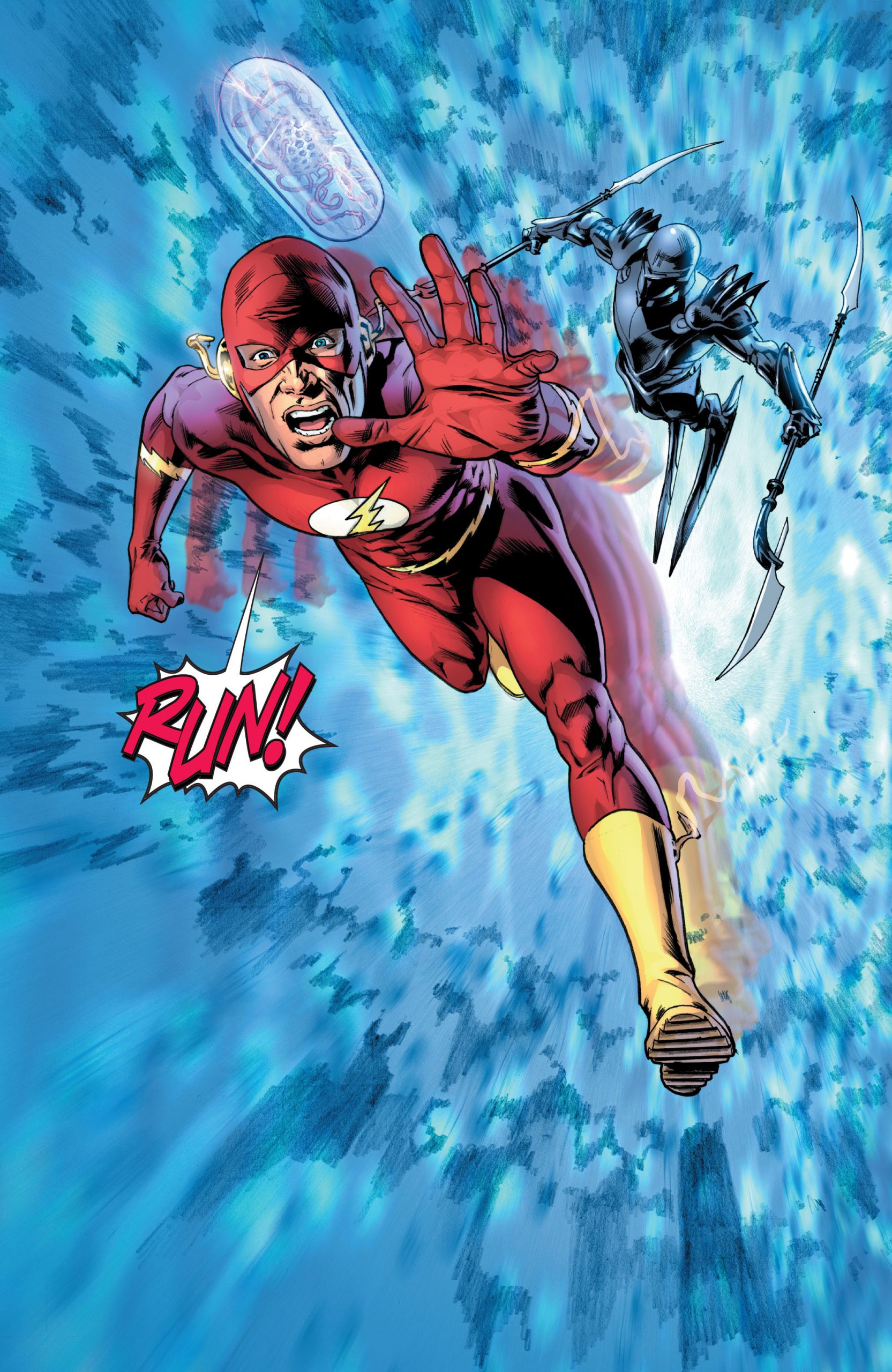 “I’ve heard stories just like everyone else,” the former Batman writer continued. “I just don’t know. Ezra cut off contact from pretty much everyone for a while. It’s not the person they were.

Morrison added, “They weren’t aggressive in any way. I just thought Ezra was a super-intelligent kid with so many talents. So all I can say is that I didn’t see that side in any way with them.”

Having broached the topic of Miller, Hiatt then proceeded to press Morrison for details on the “ the ultimately unused Flash screenplay you wrote with Ezra”, to which the writer revealed that The Flash’s notoriously rough development cycle was, at least in some small part, born from the actor being unhappy with their collaborative efforts.

“Well, there had been a few versions, and as far as I remember, Ezra just wasn’t quite happy with what they were getting at the time,” said Morrison. “And Ezra had a lot of ideas; they came to me with a book of ideas,And then we worked together,”

The writer added, “It really was just the two of us. They came over here to Scotland and hung out, and we wrote this thing. I really liked it. Warner Bros. only gave us two weeks. It was cruelty, you know. It was hardcore. We had to be like the Flash to get this thing done”. 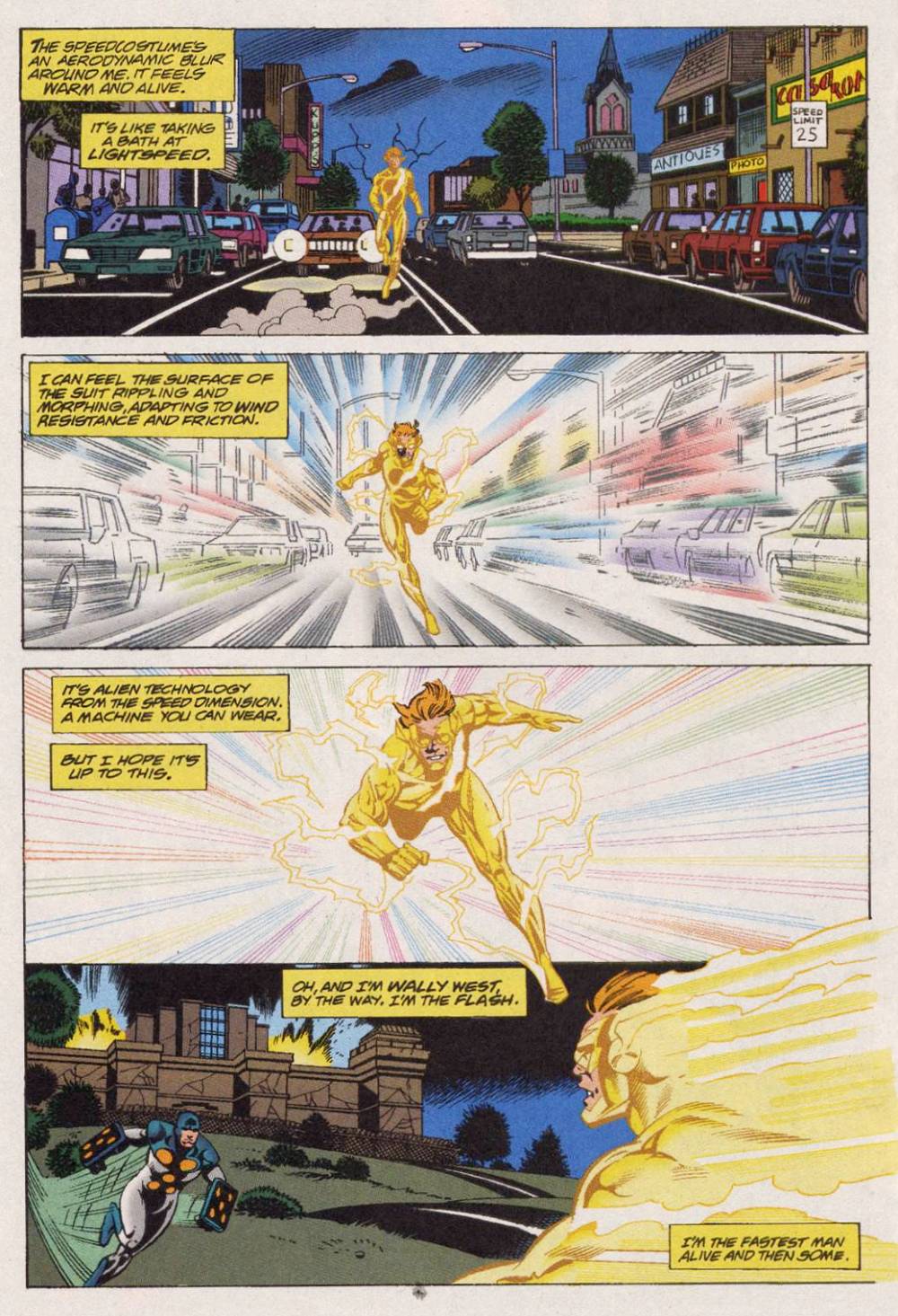 However, Morrison explained that, ultimately, Warner Bros. “were looking for something quite different.”

“I got paid, and it was good fun,” Morrison concluded. “It didn’t do the job they were looking for, which was to franchise things and set things up, and bring other characters in. It was a Flash story, so it wasn’t where they wanted to go with multiverse and stuff. And that was the end of it.”

As of writing, Miller’s current location remains unknown – a fact over which the actor took to their verified Instagram to seemingly taunt authorities over before soon after deleting the entire account.

What do you make of Morrison’s disbelief at Miller’s supposed turn to super-villain? Let us know your thoughts on social media or in the comments down below!