In one of the most unexpected but welcome anime announcements in recent memory, Studio Trigger has confirmed that a new season of fan-favorite series Panty & Stocking with Garterbelt is officially in production. 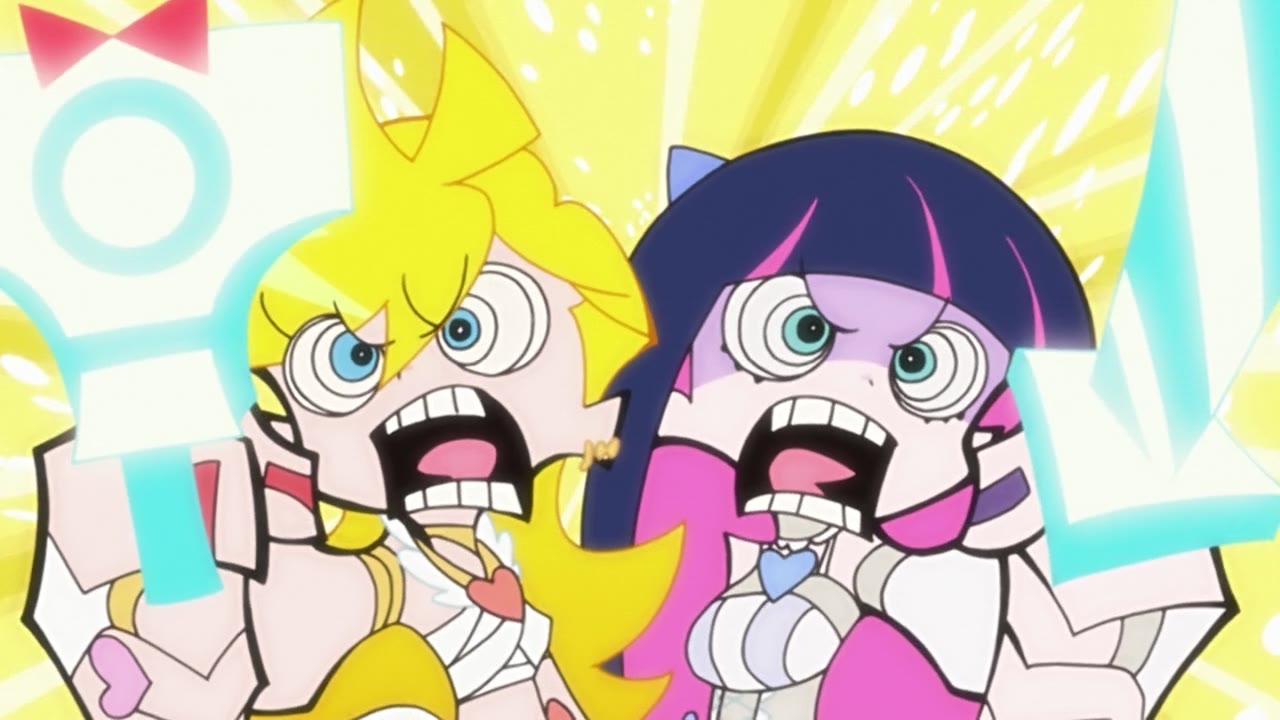 The renowned animation studio unveiled the return of the animated love letter to Western cartoons during their July 2nd panel at the Anime Expo 2022 convention, presenting attendees with a brief clip of the two giving the bird alongside the text “NEW PANTY & STOCKING”.

According to reports, this return will come in the form of an official second season, which will ostensibly pick up from the cliffhanger ending that viewers were left on when the girls’ first outing concluded in 2011, wherein Stocking cuts Panty up into 666 pieces before daring their companion Brief to collect them all and rescue her. 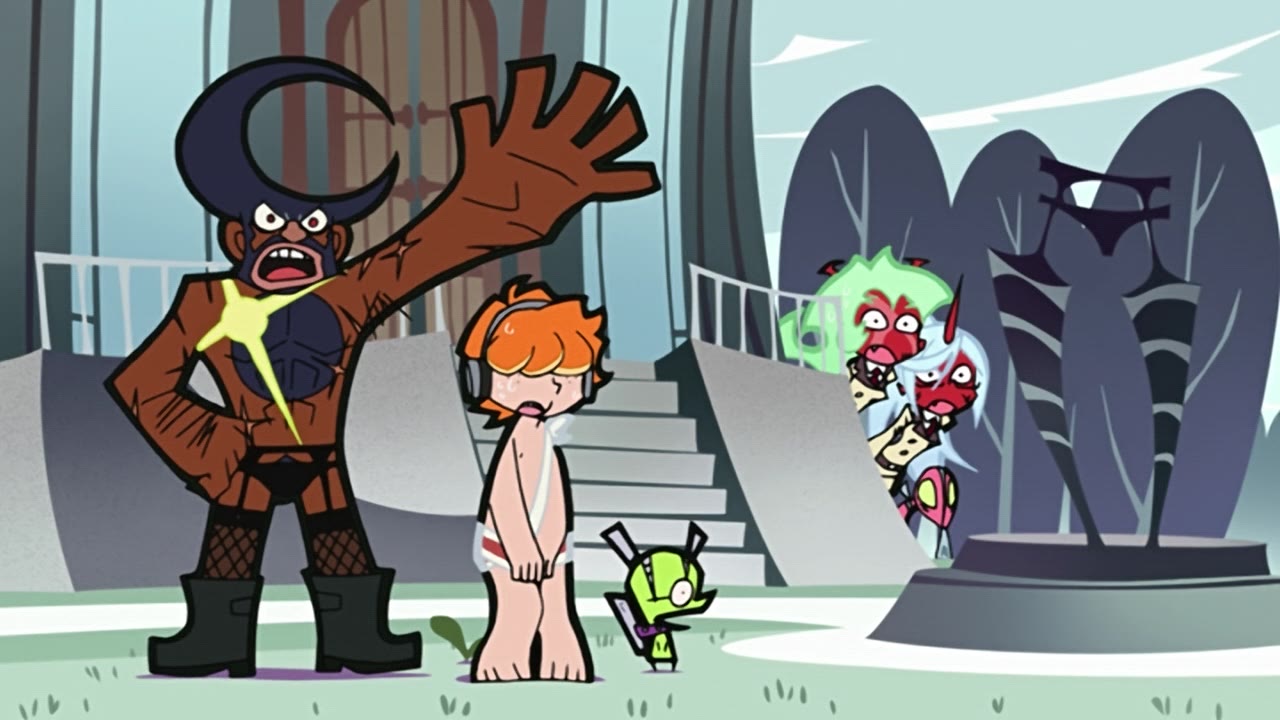 Conceived of and directed by Gurren Lagann and Kill la Kill creator Hiroyuki Imaishi for studio Gainax, Panty & Stocking with Garterbelt follows the exploits of the eponymous angels Panty & Stocking who, after being kicked out of Heaven for unruly behavior, must earn their way back home by defeating Ghosts under the guidance of the Reverend Garterbelt.

Despite finding massive popularity among audiences, as well as the first season ending with an explicit text promise of a second, the Panty & Stocking with Garterbelt IP would proceed to be placed ever lower on Gainax’s priority list in the years following Imaishi’s 2011 decision to strike out on his own and co-found Studio Trigger with FLCL director Masahiko Ōtsuka. 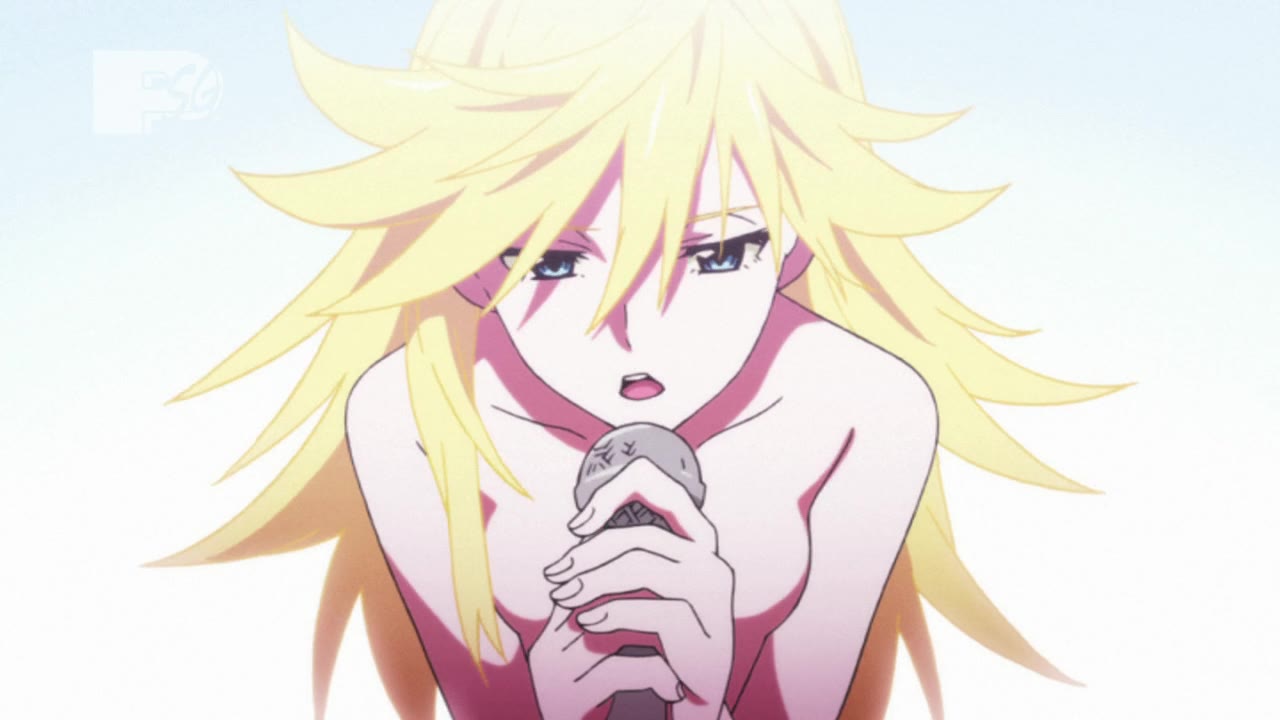 To this end, it appears that the sisters are only getting a second chance at life thanks to Imaishi and Studio Trigger outright acquiring the Panty & Stocking with Garterbelt IP from Gainax – an event which occurred sometime prior to March 2021, when  it was discovered that the latter studio was absent from a list of studio credits given as part of a special exhibit dedicated to the works of Imaishi. 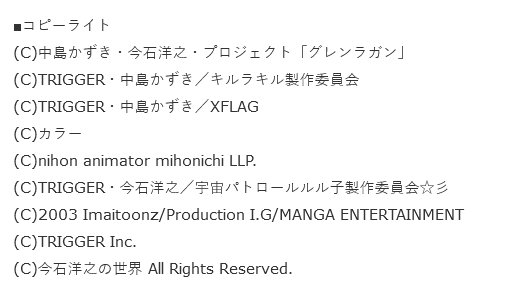 Source: The World of Hiroyuki Imaishi (2021)

Alongside the reveal of Panty & Stockings revival, it was also announced that Dark Horse will be reprinting the collected edition of mangaka Tagro’s nine-chapter manga adaptation of the series. 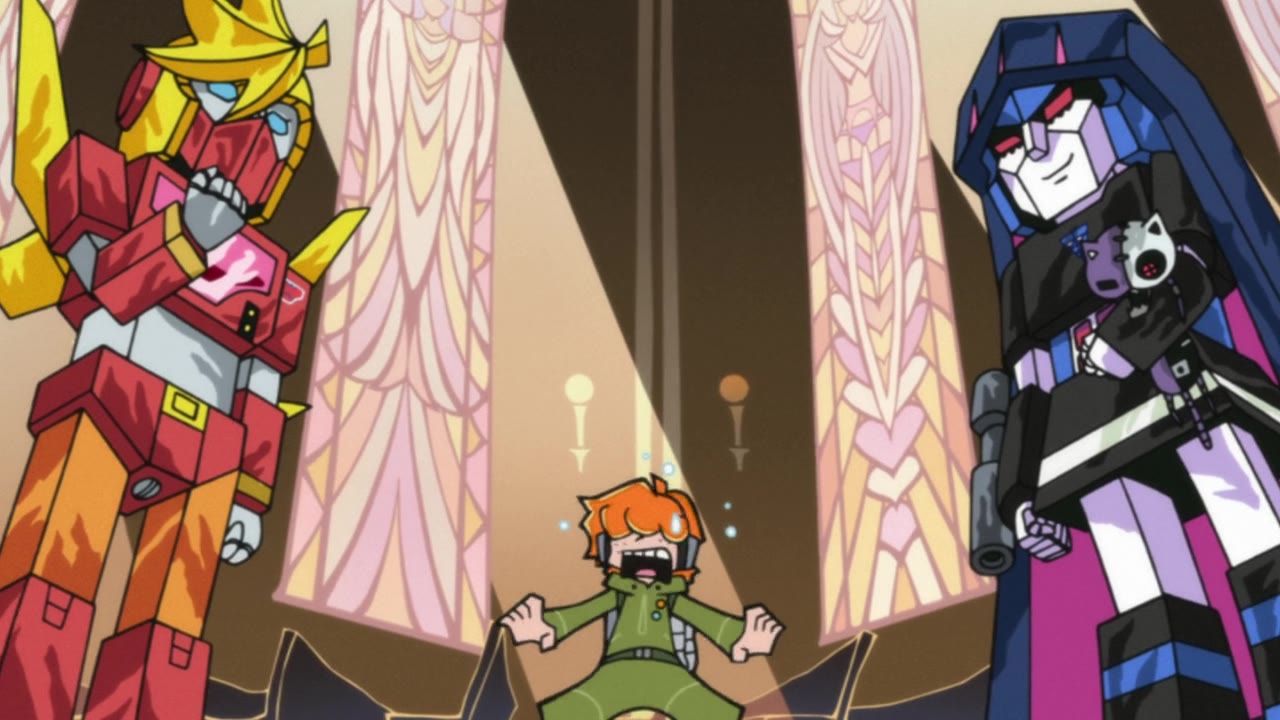 As of writing, no further details about the new Panty & Stocking with Garterbelt series outside of its existence have been made available to the public.

Are you excited for more Panty & Stocking? How shocked are you that one of the most hoped for developments in the history of anime has finally come to pass? Let us know your thoughts on social media or in the comments down below!