Two new localization positions have opened up at XSEED Games, though surprisingly, neither require applicants to know or understand Japanese. 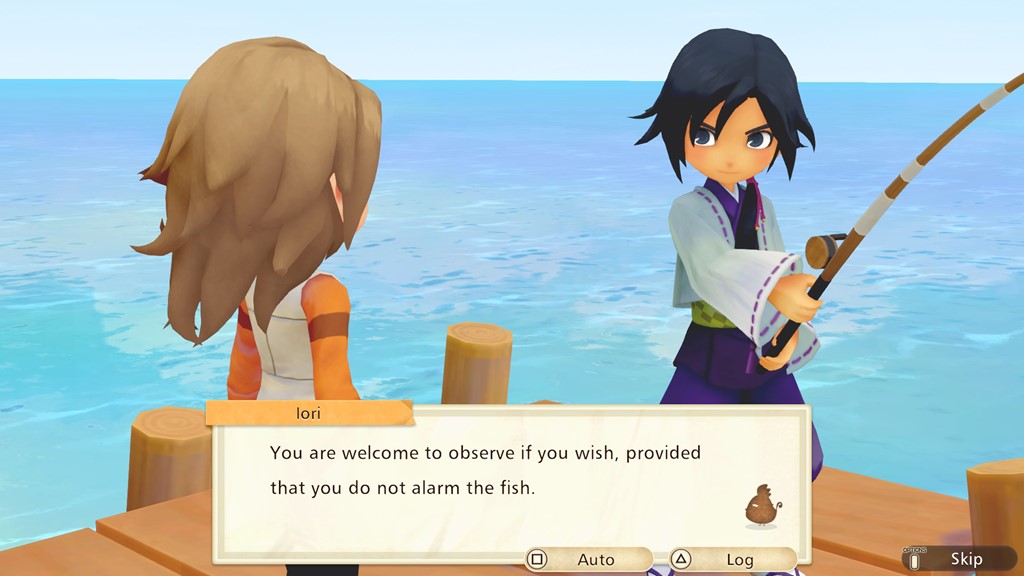 “We are looking to fill two new positions on our dedicated team here at XSEED Games! #gamejobs,” announced the localizer of such Japanese series as No More Heroes, Rune Factory, Ys, Story of Seasons, and Senran Kagura in a June 26th post to the company’s official Twitter account. “We are hiring for the following positions: Localization Assistant, Localization Editor. Sound like a good fit? Check out the job postings and apply”. 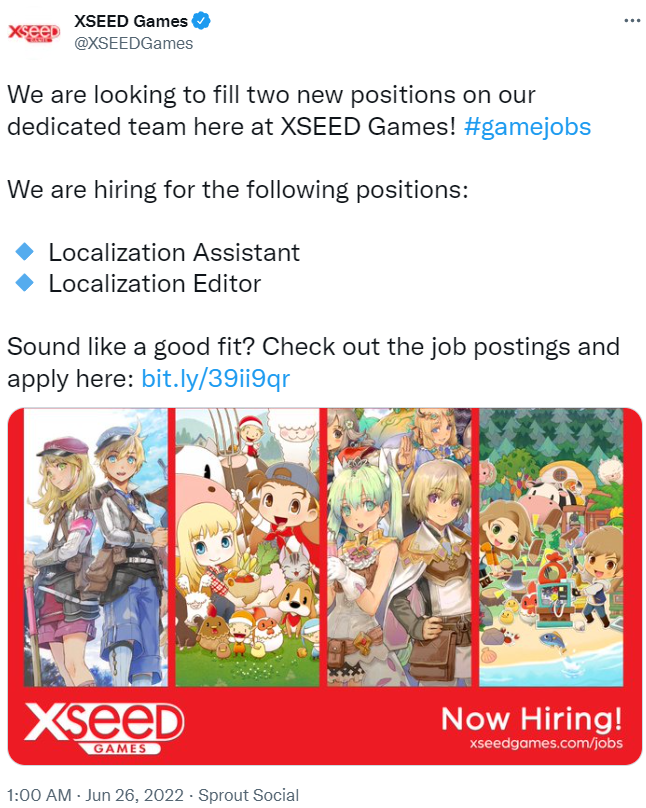 According to the job listings linked by XSEED Games, both of which confirm that applicants will be working out of the company’s Torrance, CA headquarters, the Localization Assistant will be tasked with “performing numerous tasks within the localization process, providing support in text proofing, quality assurance testing, and other tasks” and “may alos assist marketing as necessary”.

“The ideal candidate must love games and have a strong passion for working across multiple game genres from hardcore RPGs to lighthearted titles with lots of fan service,” reads the listing. “Industry experience is a plus and work experience of 1 to 2 years in an office-related setting is preferred.” 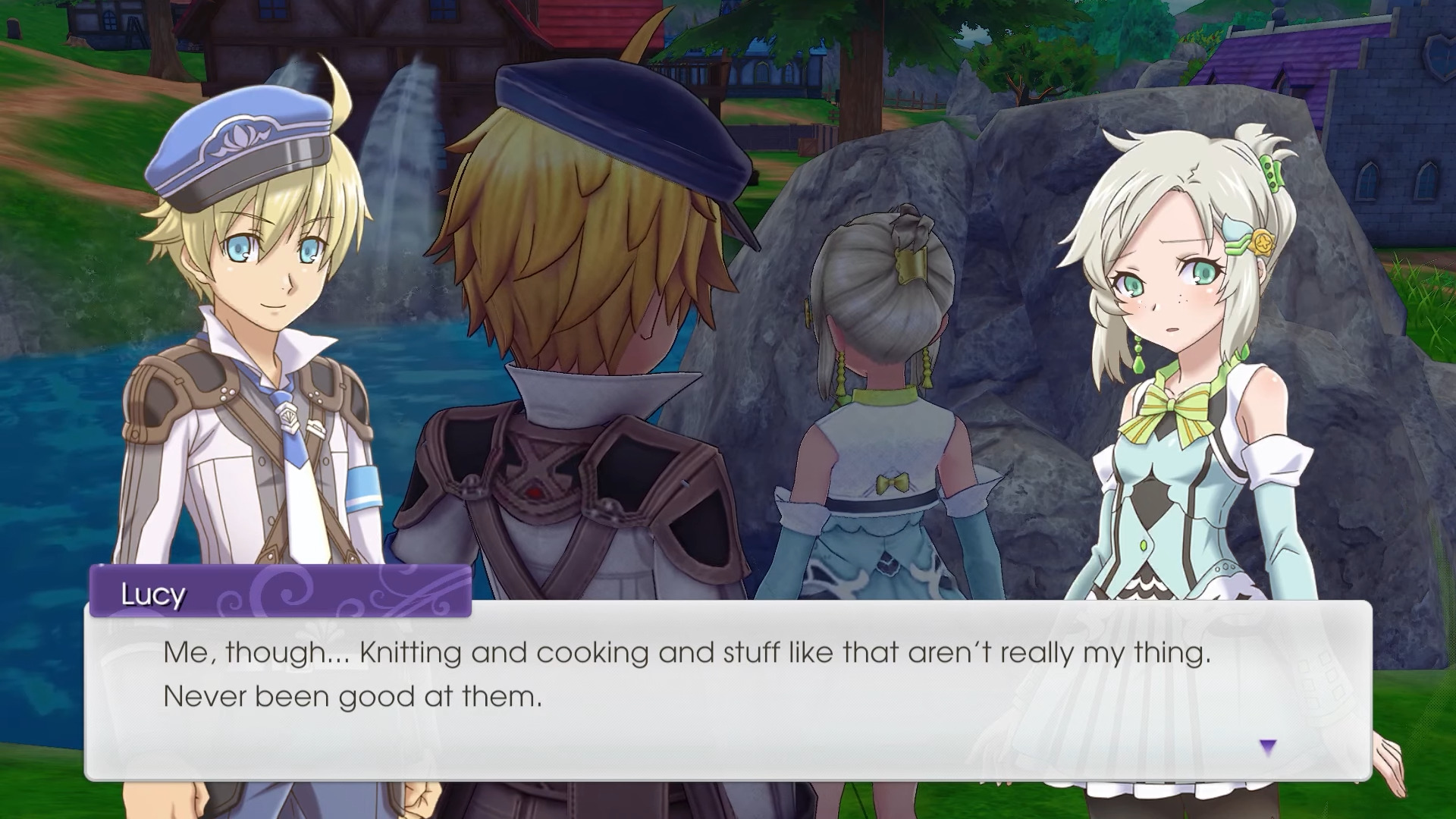 Meanwhile, the Localization Editor” will be “responsible for editing a wide variety of English text, from games to web content to marketing material, and will ideally be able to demonstrate quality writing across multiple game genres.”

Once again, XSEED Games ask that “the ideal candidate must love games and the art of localization and have the skills to deliver quality work across multiple game genres from hardcore RPGs to lighthearted titles with lots of fan service.”

Further, the company asks that applicants to this position have “industry experience and/or work experience of 2 to 3 years”. 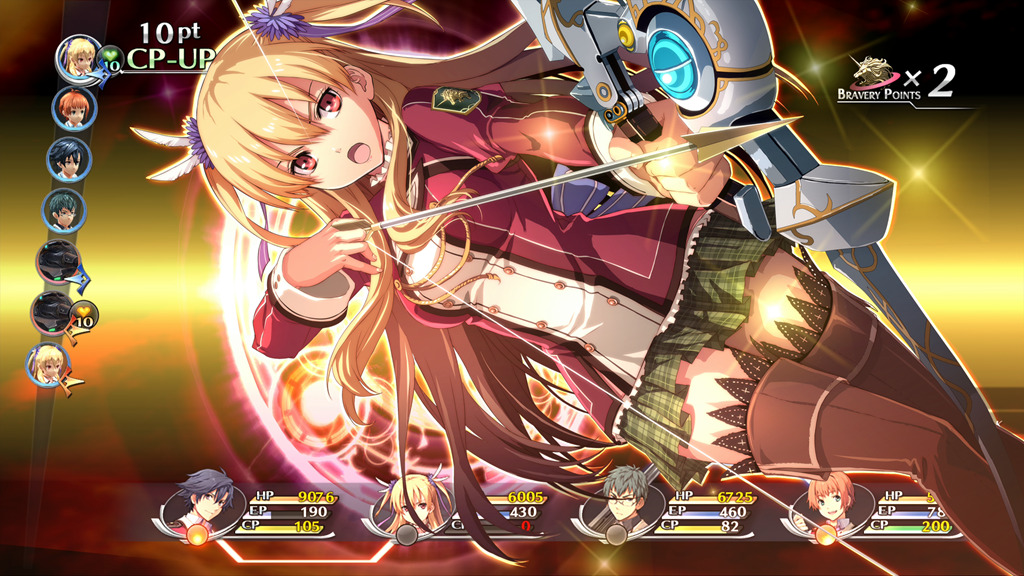 What is most curious however is the bullet-point list of required skills.

Amidst specific skill requirements for each position, such as Localization Assistants needing a “Bachelor’s Degree in English or equivalent experience in copy editing and proofreading” and Editors having “experience with Adobe Photoshop, Adobe Illustrator, web design, and other IT,” and shared ones including “Computer proficiency,” and “Excellent communication and organizational skills,” both jobs explicitly assure applicants that state “Japanese language knowledge a plus, but not required.” 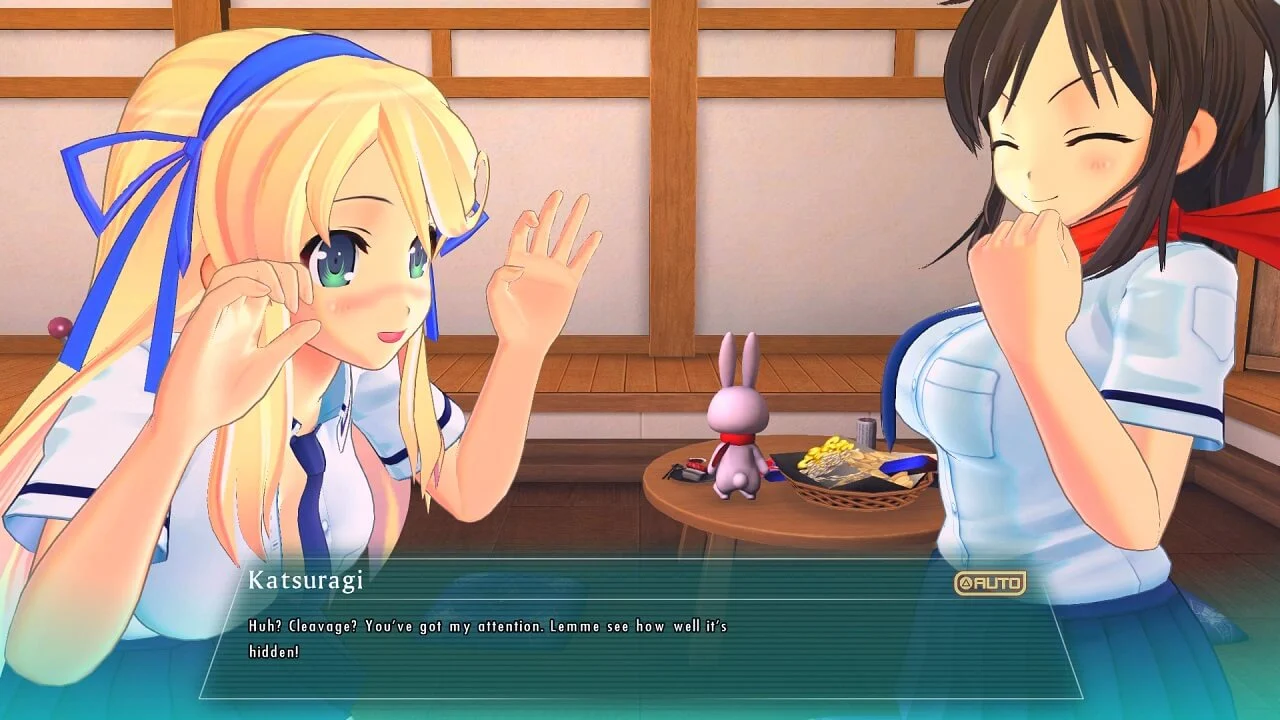 “XSEED is hiring for two localization positions & neither require knowledge of Japanese,” localization-focused Twitter user @Scratch_Point_Z explained. “This comes as no surprise considering all the script changes that vastly differ from the original versions, it’s just further confirmation of their carelessness.” 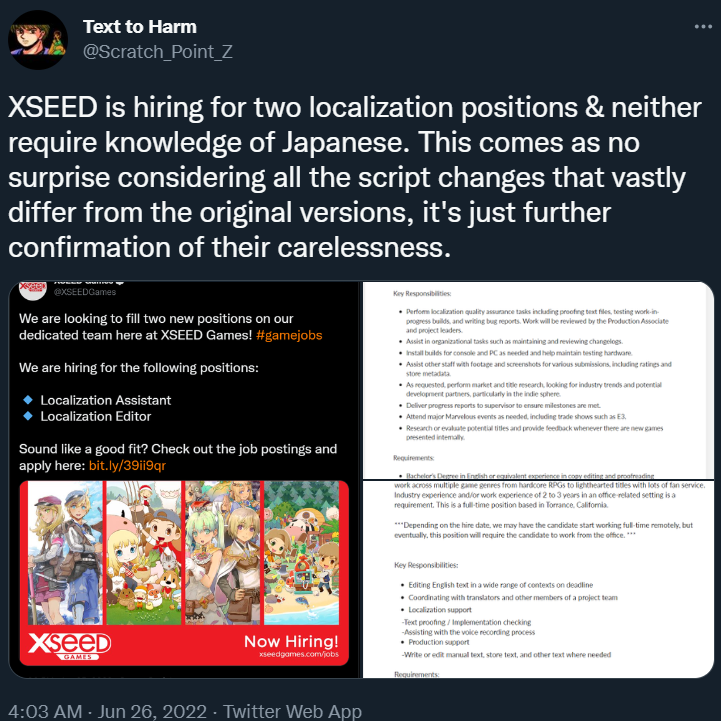 Offering a brief bit of caution in the face of potential outrage, j-ga.mes reporter Matt noted that the position may not necessarily require eventual hires to have any hand in the actual localization process, as “it depends on the exact details of their job.”

“If they are polishing the English script after a bilingual editor has confirmed accuracy, it’s not too bad,” he explained. “Not ideal, but not a real problem. But if they’re the only person editing…It’s just plain stupid.”

Responding to another Twitter user, @violent_enemy, who asserted that “the details of the job are in the images. There’s no translation work required”, Matt insisted, “If you’re editing the first pass of a script, you absolutely need to know both languages.”

“How else can you ensure the translator understood the material?” he posited. “You certainly wouldn’t be able to ensure the resulting text was faithful to the Japanese.” 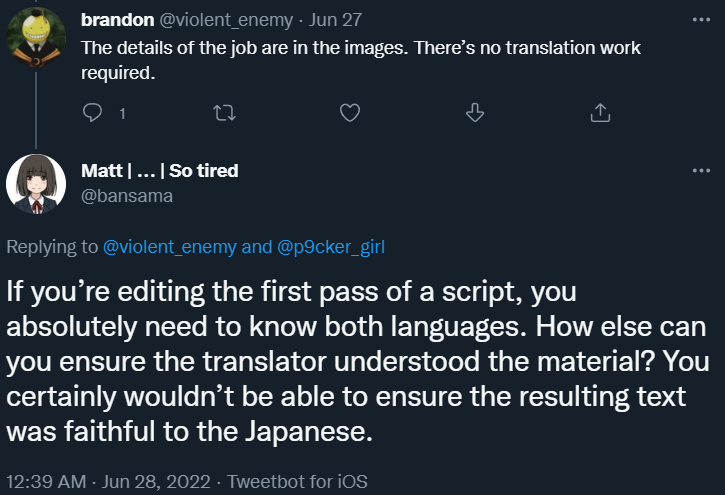 He continued, “Now if you’re only working on a script that has already undergone at least one accuracy check, then maybe you can get away with only knowing English. But even then, I don’t think it’s ideal.”

In turn, @violent_enemy proposed, “I think if they’re not asking for Japanese language skills then that’s not part of the job, right? It’s an assistant role. I figured they’re probably looking at scripts the same way an English-language copy editor would.”

“And that’s fine,” Matt clarified. “As long as other editing passes have been made to ensure the Japanese has been accurately reflected. If not, though, that’s very bad. And this is assuming the first editor didn’t miss something…”

“As for not being a part of the job,” he added, “Well, in my experience, job descriptions don’t always accurately reflect actual duties.” 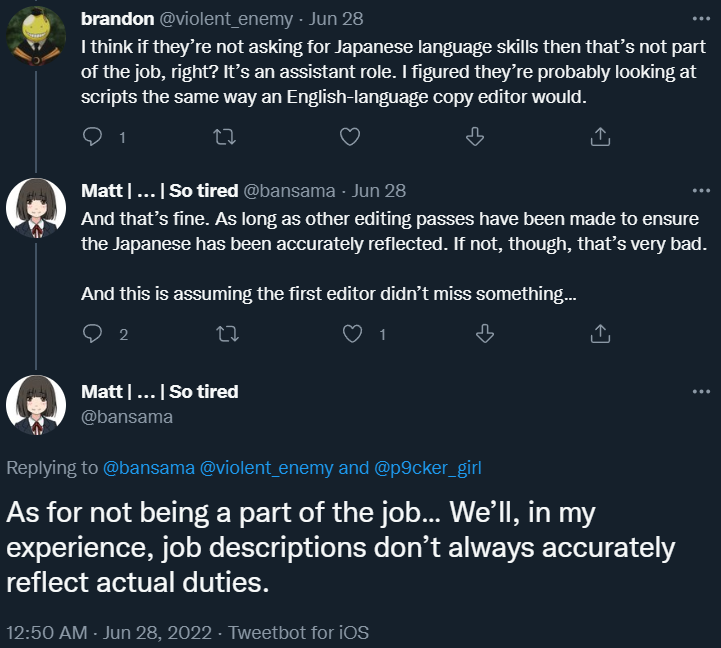 What do you make of XSEED’s recent job listings? Let us know your thuoghts on social media and in the comments below!

NEXT: Seven Seas Responds To Backlash, Says They Are “Looking Into Addressing The Delicate Language” Used In Intentional Mistranslation Of ‘I Think I Turned My Childhood Friend Into a Girl’