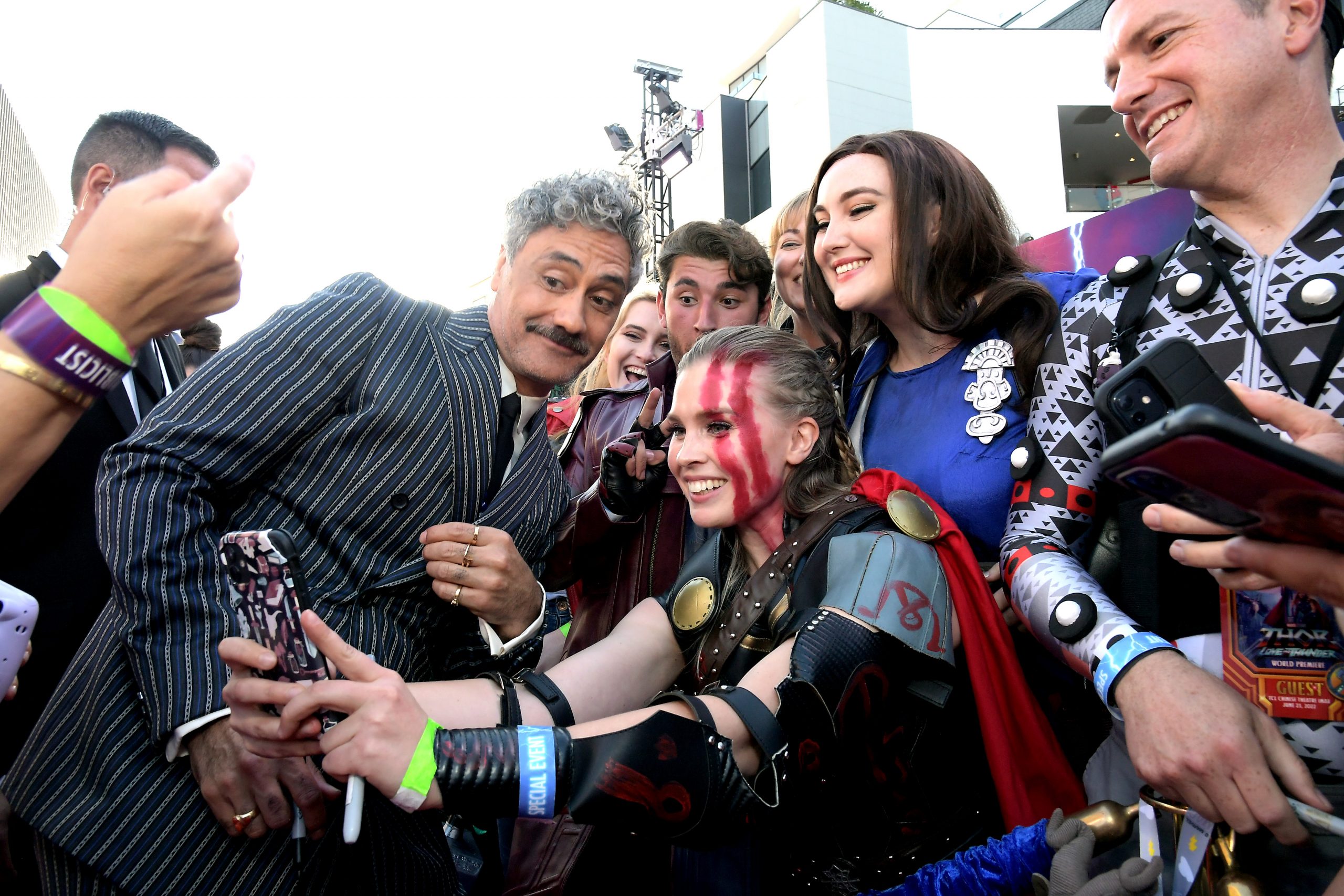 Waititi spoke with Rolling Stone to promote Thor: Love and Thunder ahead of the film’s release. During the interview he was asked, “What was your initial conversation with Natalie Portman liked?”

Waititi responded, “Basically I was like, a lot of fans miss Jane Foster, and people want to see her again. It just seemed like the perfect opportunity, because the character was so great in the Jason Aaron run of Thor.”

The director then detailed how they brought Portman back to the role of Foster, “Kevin [Feige] was already like, “I’d love to try and figure out a way to bring Mighty Thor into this film and bring Natalie back.” It didn’t take much convincing. She had never heard of that run of the comic, so I just dropped off some comics for her…. Anytime you ask, how did we cast so-and-so? We offered them millions of dollars and they said yes! [Laughs]” 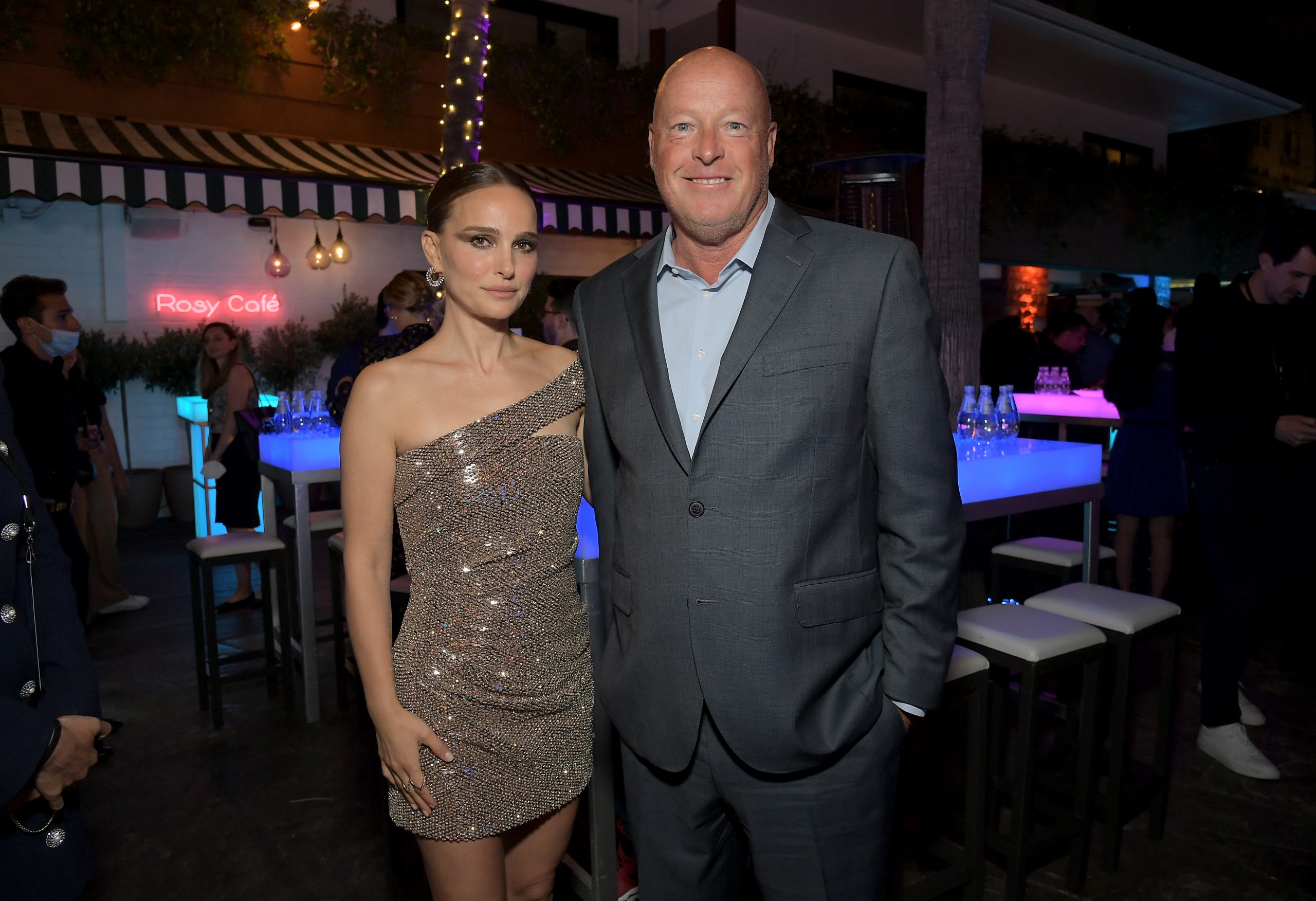 He then touched on Star Wars revealing that Portman asked him what he planned to do next after Thor: Love and Thunder.

Waititi recalled, “Natalie said to me, what do you do next? And I said ‘I’m trying to work on a Star Wars thing. Have you ever wanted to be in a Star Wars movie?’ She said, ‘I’ve been in Star Wars movies.’ I forgot about those ones. [Laughs]” 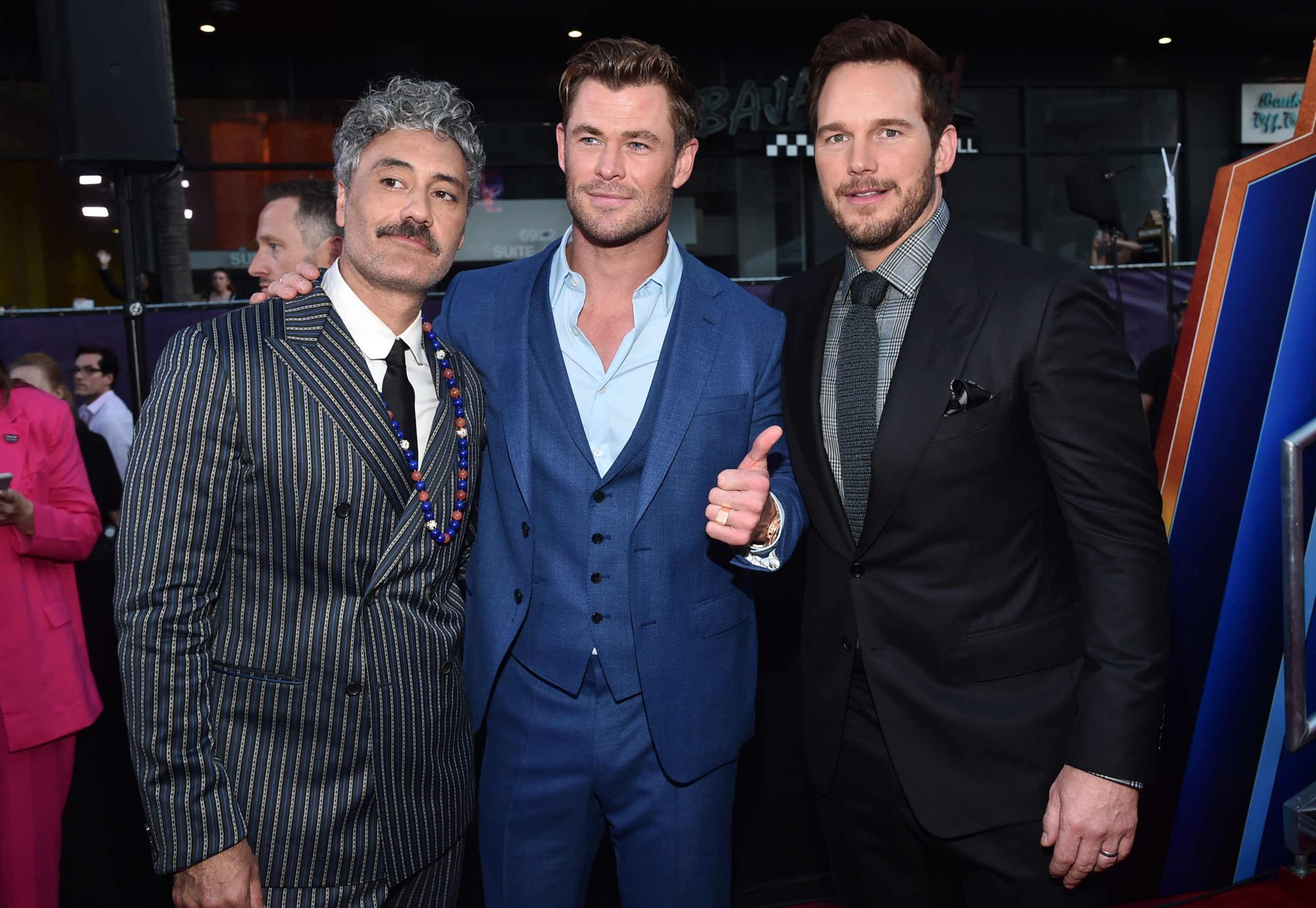 Star Wars and Lucasfilm announced Waititi would be directing and co-writing an upcoming Star Wars film back on May 4, 2020.

“Joining Waititi on the screenplay will be Academy Award® nominee Krysty Wilson-Cairns (1917, Last Night in Soho), who received a BAFTA Award for Outstanding British Film of the Year on the three-time Oscar-winning film, 1917,” it added. 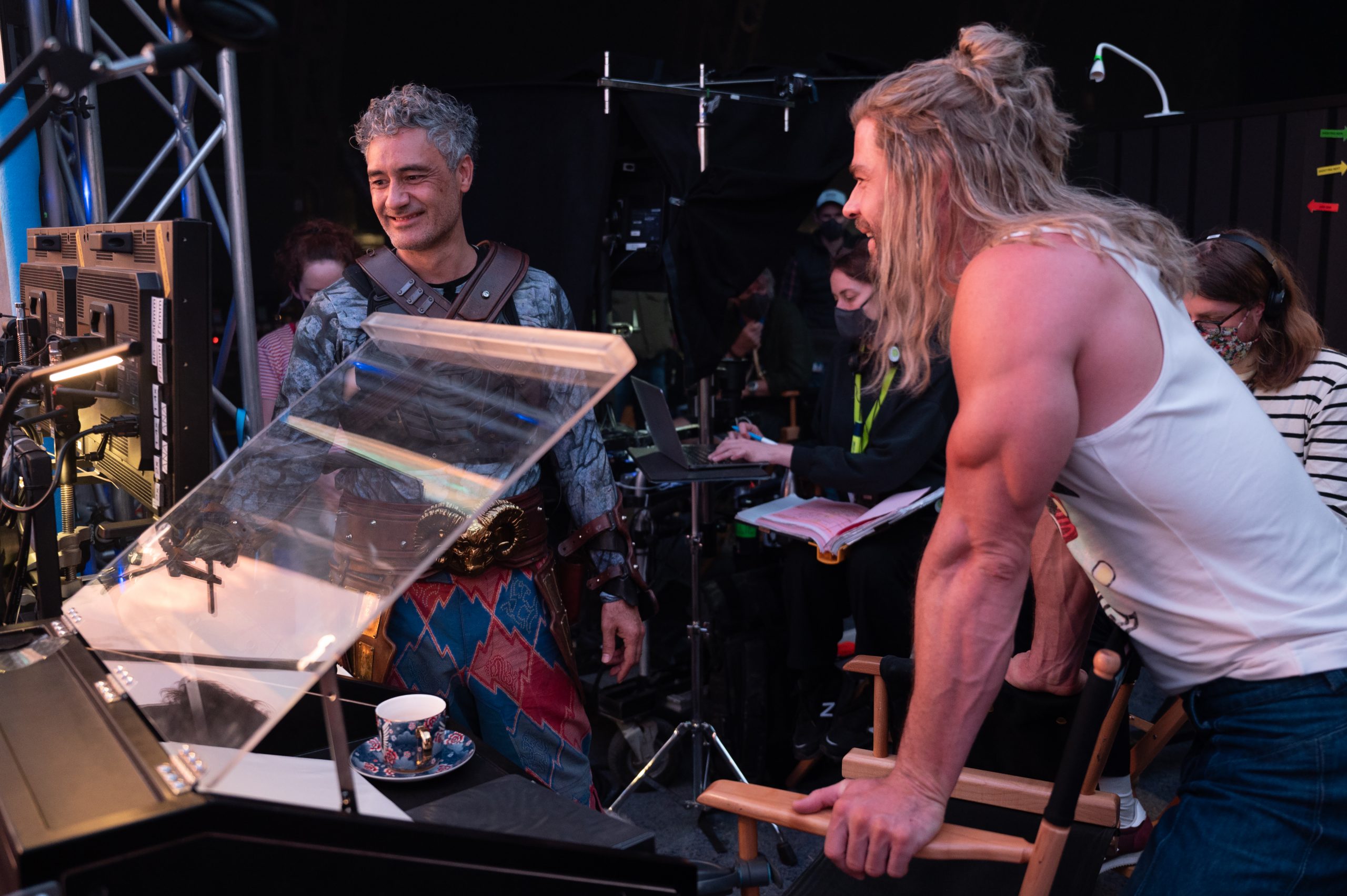 (L-R): Director Taika Waititi as Korg and Chris Hemsworth as Thor on the set of Marvel Studios’ THOR: LOVE AND THUNDER. Photo by Jasin Boland. ©Marvel Studios 2022. All Rights Reserved.

While Waititi intimated to Rolling Stone he will be working on Star Wars next, in an interview with The New York Times at the end of June he indicated the film might never get made.

He told them, “I’m trying to write the ‘Star Wars’ idea at the moment. I’ve got to see how that goes, because once I submit it, that might determine when it gets made or if it gets made, even.”

Waititi also told the paper, “I am cool as well to take six months off and just go hang out with my kids.”

What do you make of Waititi claiming he forgot about the prequel films starring Natalie Portman?

NEXT: Thor: Love And Thunder Director Taika Waititi Casts Doubt On Whether His Star Wars Film Will Ever Get Made