Following the conclusion of Stranger Things’ fourth season, series creators Matt & Ross Duffer have revealed that they’re intent on not only keeping their creative endeavors at at Netflix, but also continuing on in the world of mystery horror with a live-action adaptation of writer Tsugumi Ohba and artist Takeshi Obata’s iconic Death Note manga. 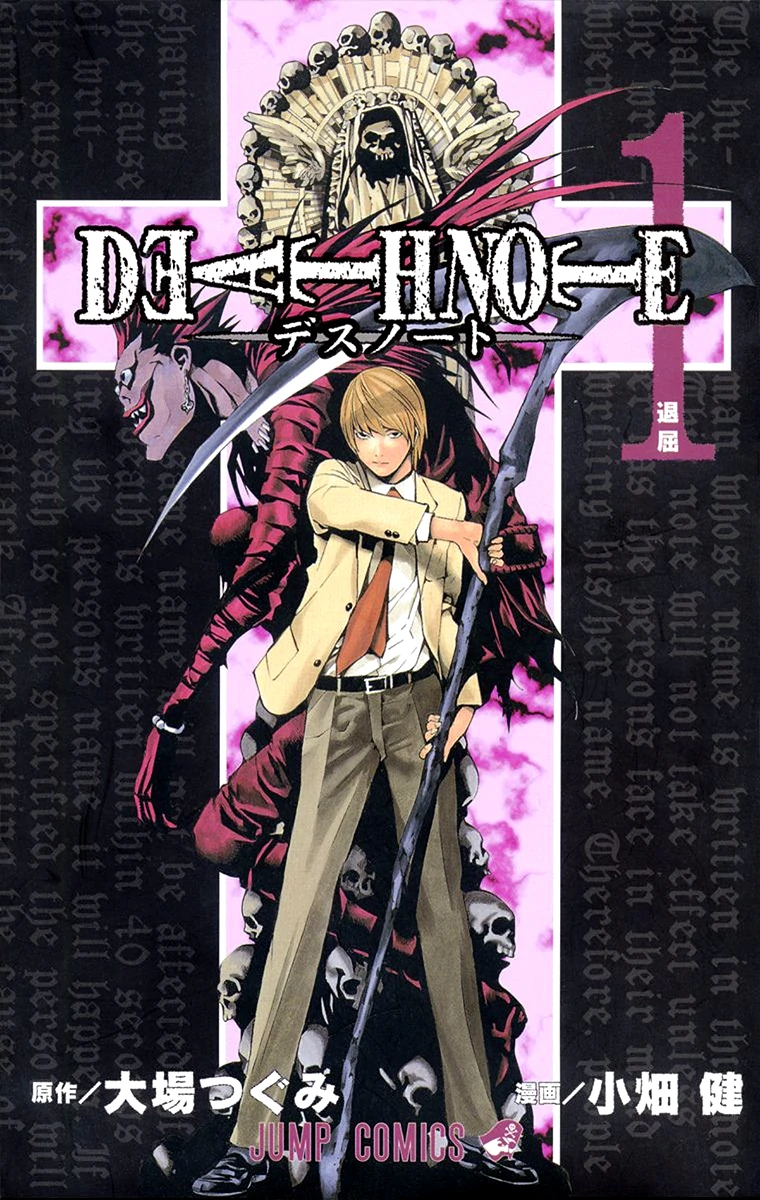 As announced in a Deadline exclusive published on July 6th, the sibling creative team have formed a new production company, Upside Down Pictures, through which they will work on several new projects for the streaming giant.

According to the brothers, Upside Down will strive to create “stories that take place at that beautiful crossroads where the ordinary meets the extraordinary, where big spectacle co-exists with intimate character work, where heart wins out over cynicism.”

Placed in charge of this new venture is Hilary Leavitt, a former BBC America and MRC employee whose credits include various contributions to such shows as Killing Eve, Orphan Black, and Ozark.

Of Leavitt’s hiring, the brothers explained in a statement, “It didn’t take long into our first meeting with Hilary, where we bonded over films like Jaws, Home Alone, and Speed, to know we had found a kindred spirit.”

“Hilary’s passion for storytelling is perhaps matched only by her passion for the storytellers themselves, for whom she is fiercely protective,” they added. “No wonder so many writers and directors are drawn to working with her. She is a rare talent indeed, and we feel extremely grateful to have her at our side as we build Upside Down Pictures.” 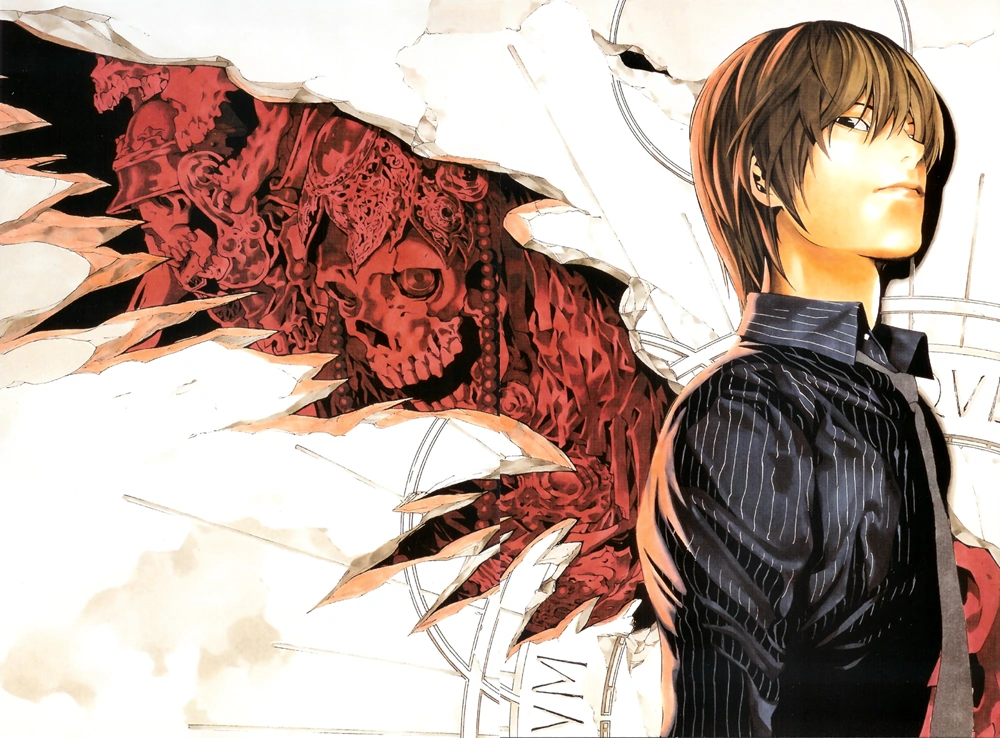 In her own statement, Leavitt told the press, ““I remember the first movie I saw in the theater, the first VHS tape I got for Christmas, the first international one-sheet I bid for on eBay because it was cooler than the domestic. And the first time I met Matt and Ross.”

“All of these seminal moments have led to this ridiculously cool opportunity to build a company with the Duffer Brothers where we produce movies and television because we love movies and television,” she said. “This love is at the core of Upside Down Pictures, where we’re able to collaborate with other artists on projects across the full spectrum of genre. We all love what we do and are excited to do more and more.” 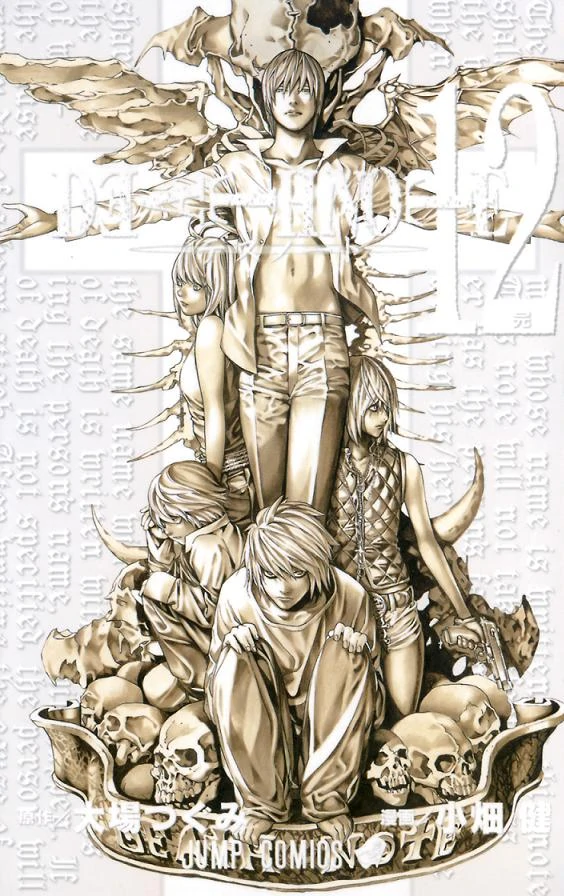 As per Variety, once they wrap-up Stranger Things with its upcoming fifth season, the brothers will proceed to work on at least five projects, including: 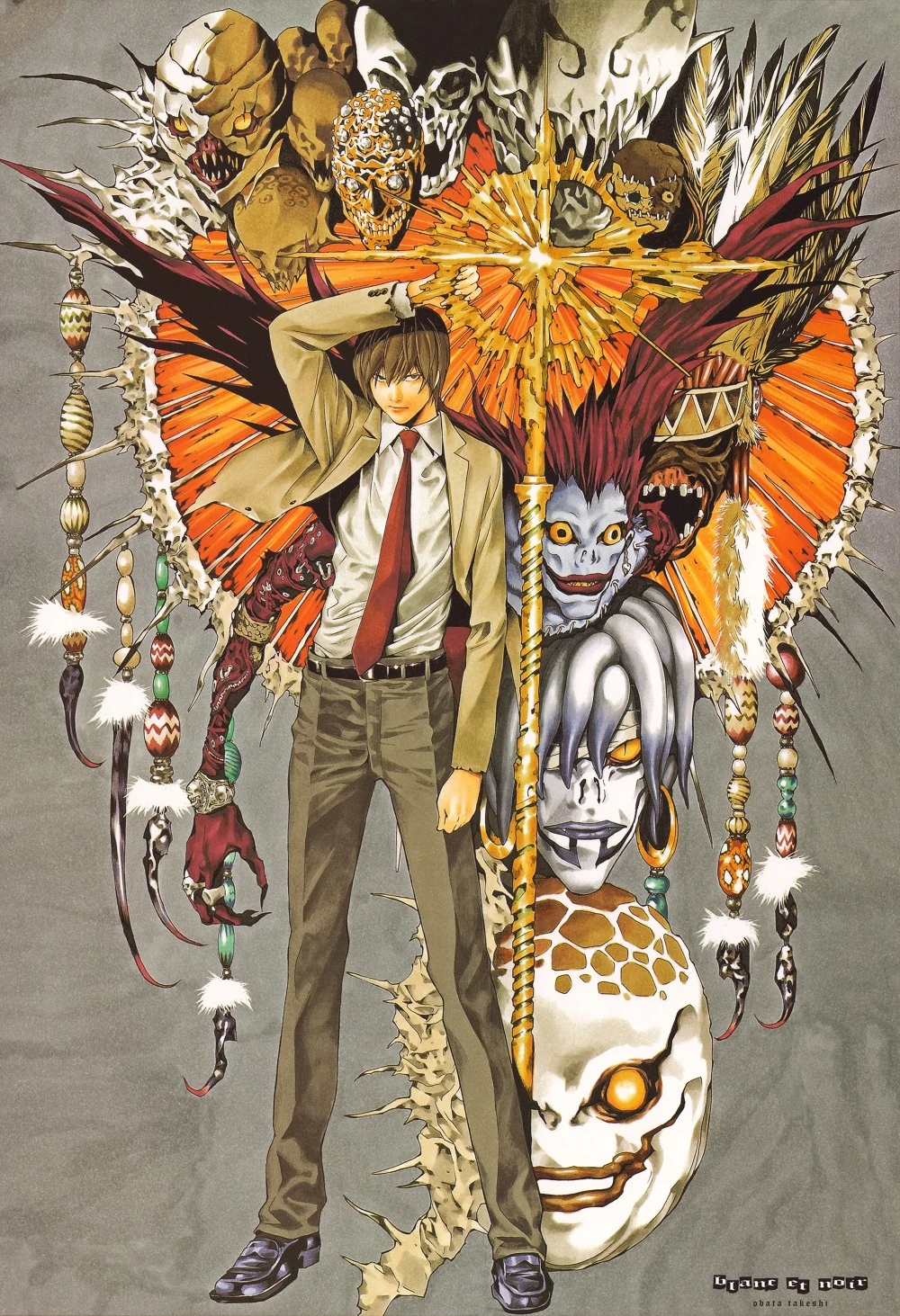 As of writing, further details regarding each production are currently unavailable.

Notably, should the Duffer brothers’ take on Death Note ever materialize, it will be the second such Western live-action adaptation of the manga following Netflix’s infamous film. 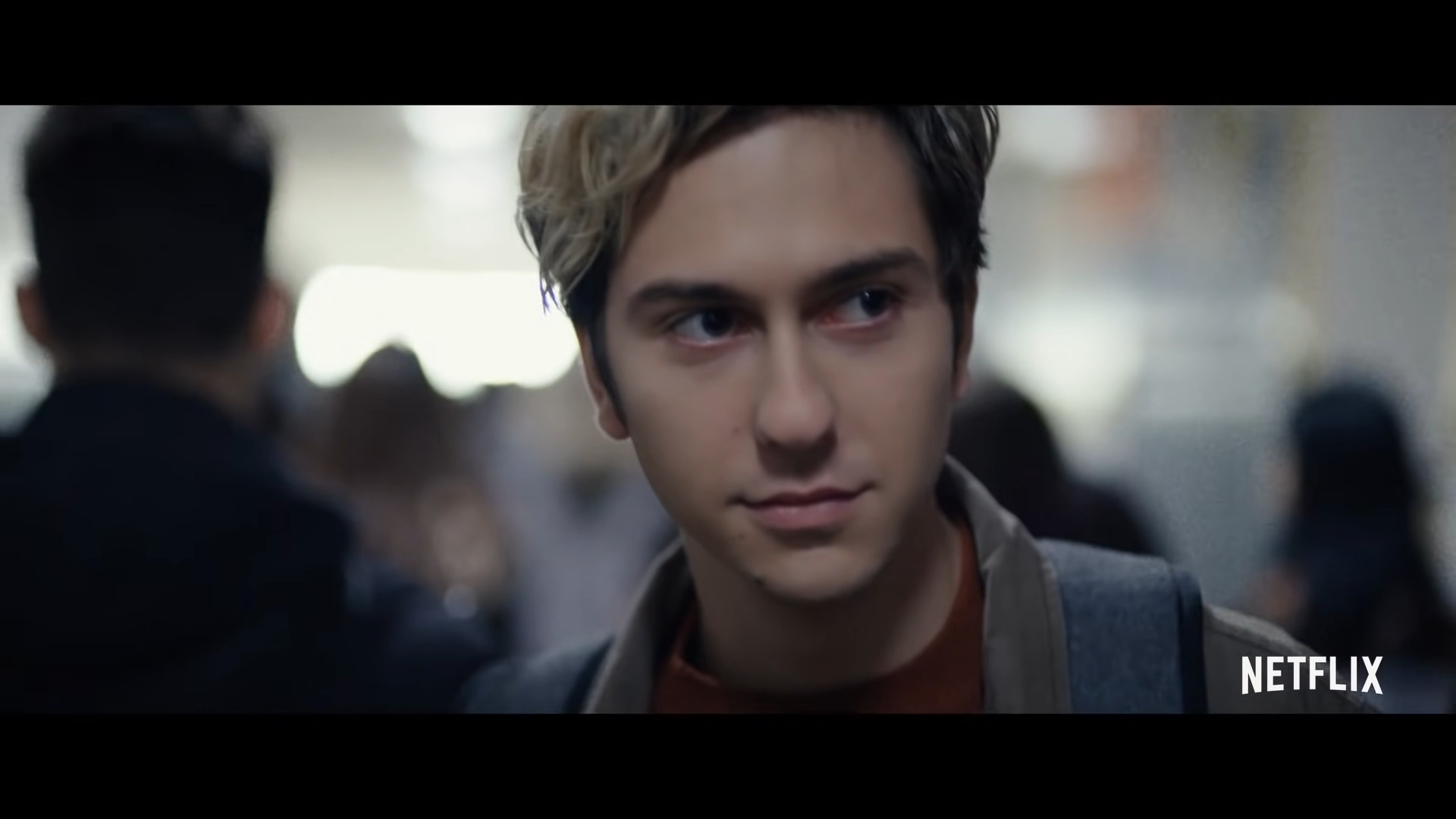 To that end, whether the Duffers can learn from the mistakes of the past remains to be seen.

What do you make of the Duffer brothers’ plans to give the concept of a live-action Death Note a second chance at Netflix? Let us know your thoughts on social media or in the comments down below!