Though it’s currently taking a break from taking the world by storm, the anime adaptation of Tatsuya Endo’s best-selling manga is set to return with a second set of action packed missions – as well as a new adorable furry addition to the family. 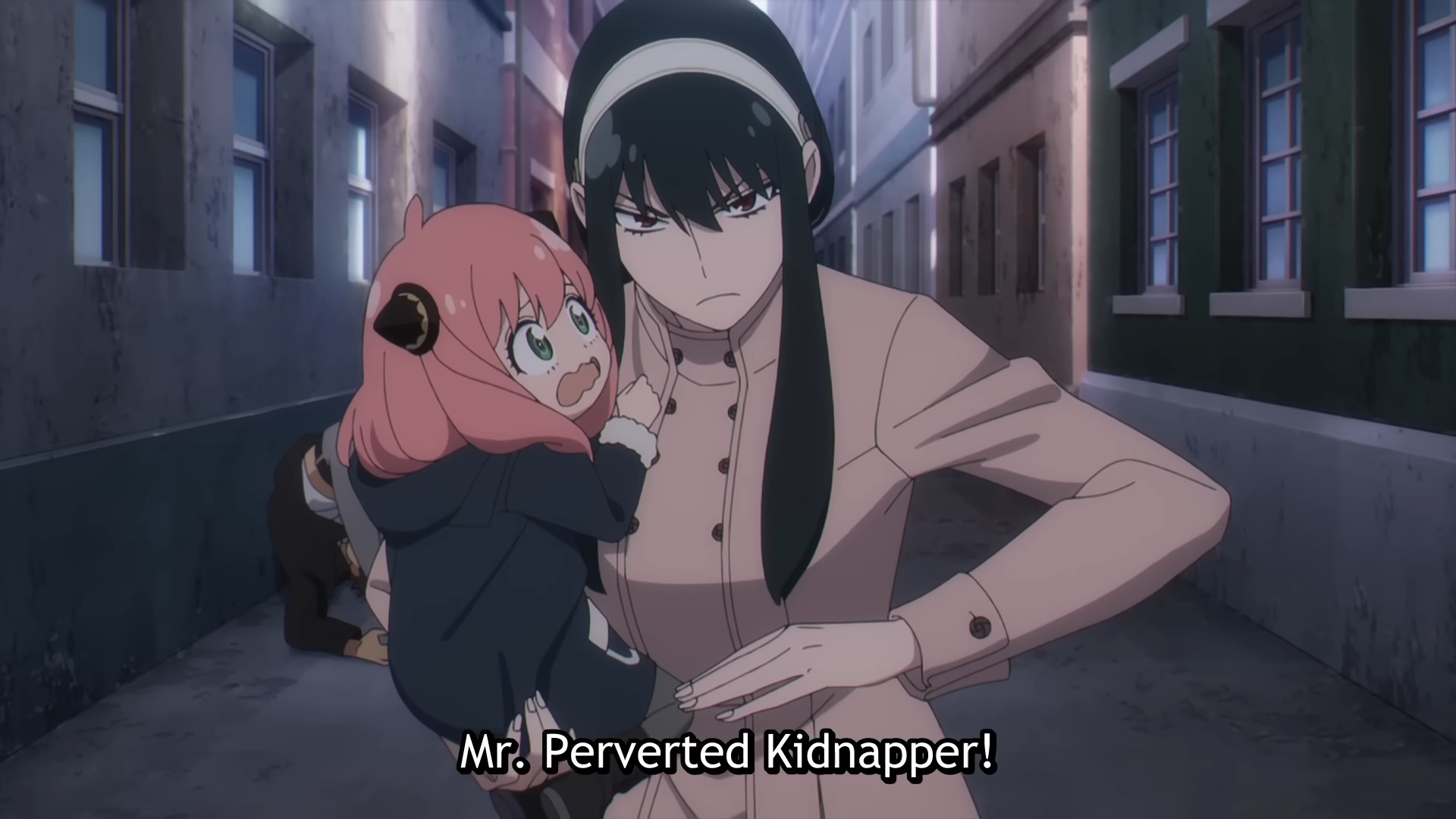 The trailer, which also serves as the preview for the series’ 13th episode overall and first episode of its second cour, Stop the Terrorist Bombing Attack, reveals that the anime is set to return with its adaptation of the manga’s Doggy Crisis Arc.

This new preview starts off with the debut of the terrorist group leader Keith Kepler (CV: Hiroki Takahashi, Jounouchi/Joey in Yu-Gi-Oh: Duel Monsters). 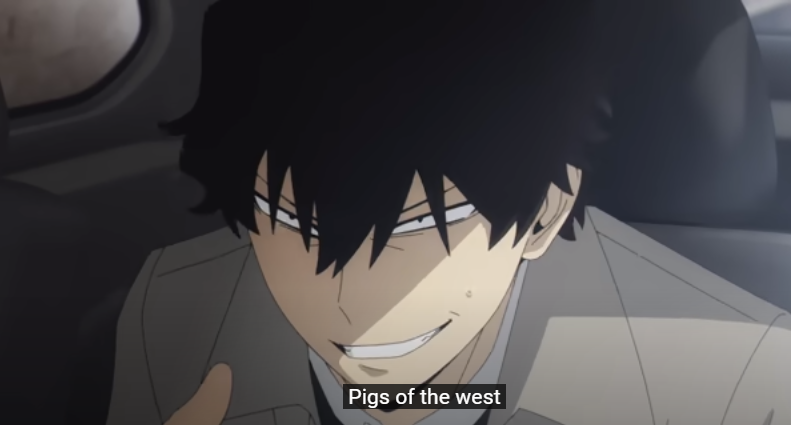 It then turns to find Slyvia Sherwood aka Handler (CV: Yuko Kaida, Isabella in The Promised Neverland) telling Twilight that she will make sure the Westalian Intelligence Services’ Eastern-Focused Division <WISE> will do everything within their power to thwart Kepler from achieving his goal. 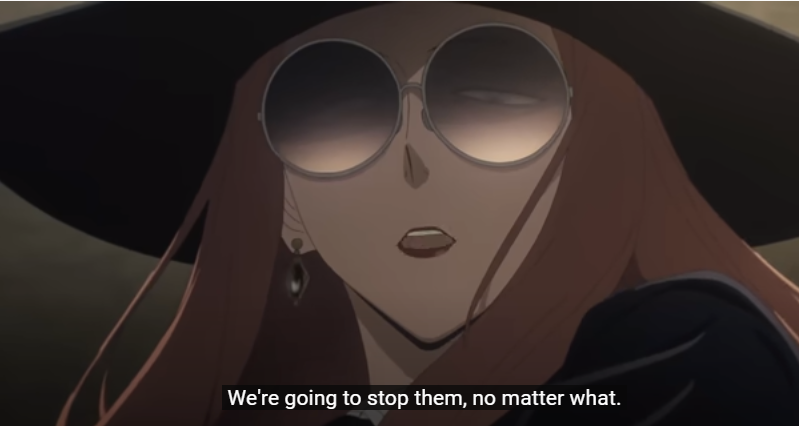 To this, Loid Forger aka Twilight (CV: Takuya Eguchi; Shuji Hanma in Tokyo Revengers) agrees that he will also do whatever it takes to stop Kelper from assassinating Foreign Minster Brantz, because just like Handler, he is done with war. 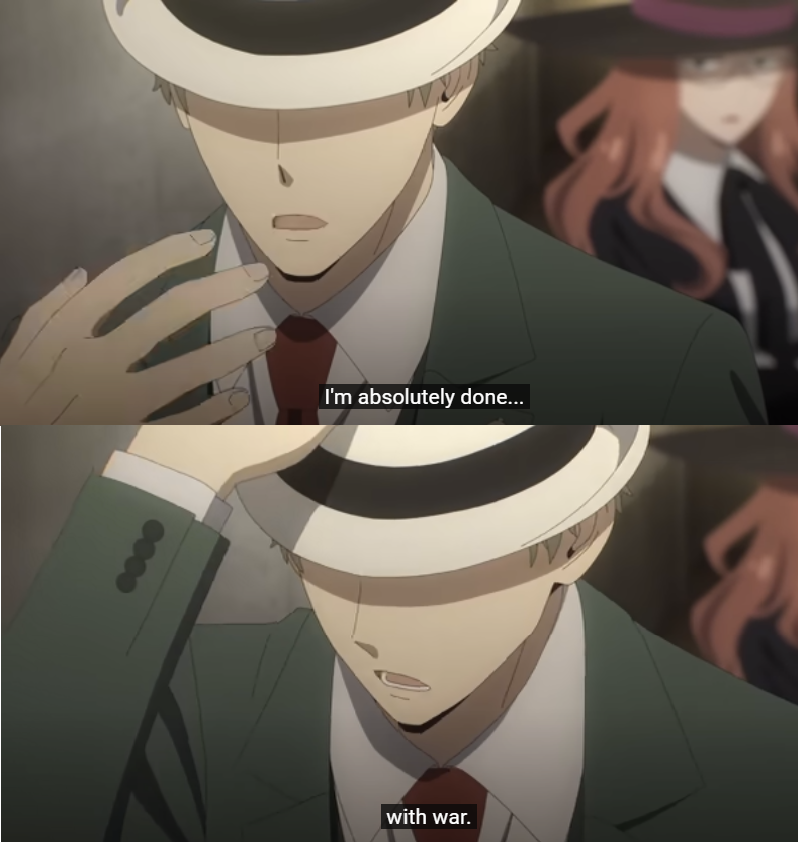 In a long-awaited moment, Bond the psychic Spy Dog then makes his debut, with Anya (CV: Atsumi Tanezaki, Sanjuna Inui in My Dress Up Darling) riding on his back and directing her furry friend in the direction of Kepler’s bomb, which happens to be at the same location where Bond has predicted Twilight is going to die. 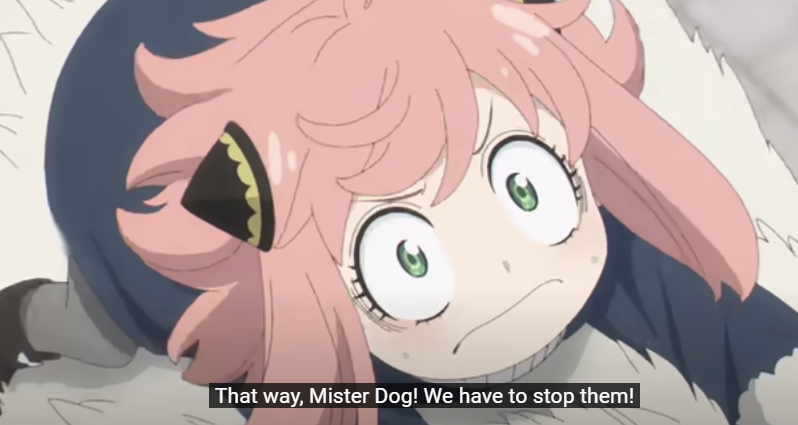 The trailer then shifts to one of the actual bombs Kepler has set up to use in his assassination plot on Westalis Foreign Minster Brantz.

After the close up of the bomb, Kepler is seen driving away from the scene and promising, “I’m going to blow you away”. 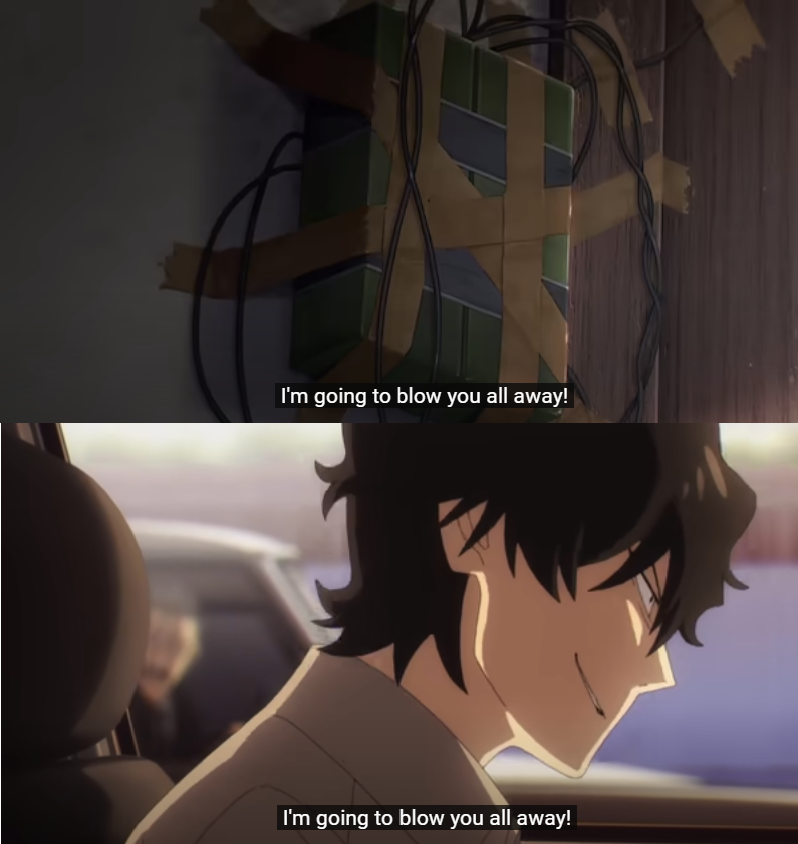 This dramatic montage ultimately concludes with Twilight dramatically ripping the mask off of his Minister Brantz disguise, aiming his gun at Kepler, and taunting him, “Let us end this.” 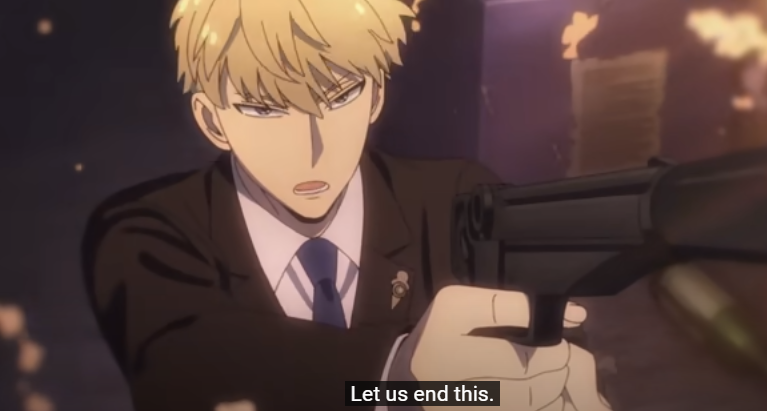 Finally, the video ends with the reveal that Spy x Family’s second cour will air this October during the highly-stacked Fall 2022 season.

Are you excited for the return of Spy x Family? Let us know your thoughts in the comments down below and on social media!