It’s time for fans to raise the flags and grab their hashtags, as the Rent-A-Girlfriend anime production team has officially confirmed the date for Kazuya and Chizuru’s return to the small screen. 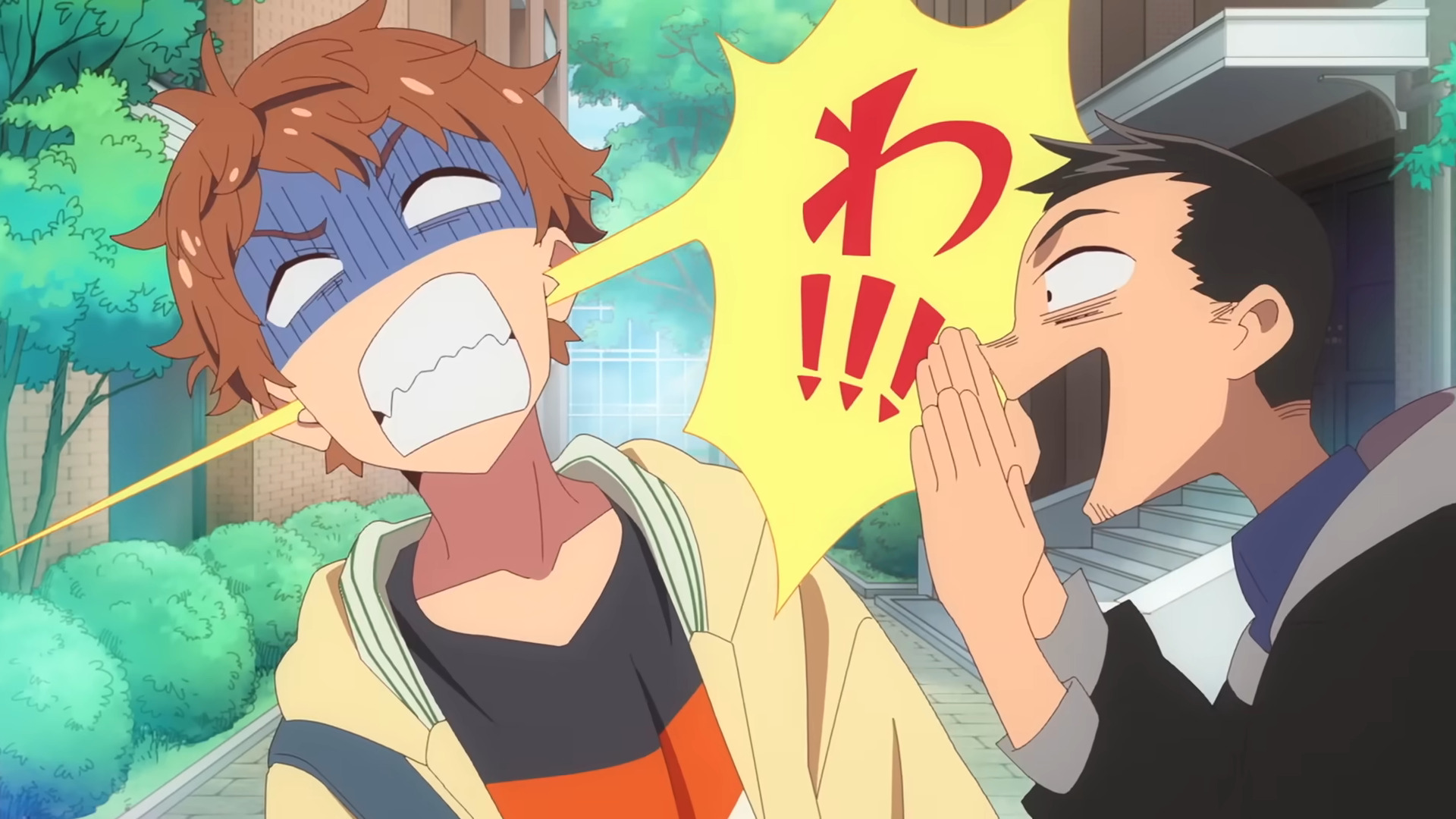 Explaining that she goes to the plate to let off steam, Chizuru informs Kazuya that they’re not there together on a date, but rather he was brought along because she finds it exhausting dealing with the male attention she gets when in attendance alone.

The trailer then cuts to show Mami (CV: Aoi Yuuki, Tsuyu Asui, My Hero Academia) attempting to tell Kazuya that she knows of the actual circumstances behind his relationship with Chizuru: 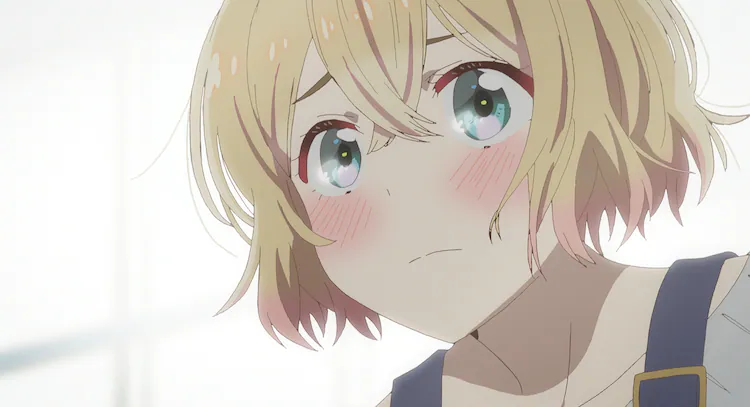 We then see Sumi (CV: Rie Takahashi, Megumin, KonoSuba) as she meets up with Kazuya, who is helping her become more outgoing as a rental girlfriend in exchange for her help finding a birthday present for Chizuru.

Finally, the series’ love pentagon is completed by the appearance of Ruka (CV: Nao Touyama, High Elf Archer, Goblin Slayer), who we see over at Kazuya’s cooking turtle curry for the two of them

Yes turtle curry does exist – as the saying goes, a way to a man’s heart is through his stomach.

At one point, we see Chizuru holding the script to the recent play she performed in, The Princess and the Blue Heron, close to her chest.

With a label reading “Goal: No Regrets” written on the script’s cover, Chizuru feels pride in her performance because she took one step towards her dream of quitting a the rental girlfriend business to pursue her dream of acting.

She then confesses this dream to Kazuya, explaining that her dream also bears an immense amount of pessure, as it’s fueled by the fact that she wants her grandparents to be able to see her perform on the big screen.

However, with her grandpa having already passed and her grandmother currently dying, Chizuru finds herself running out of time to accomplish her goal. 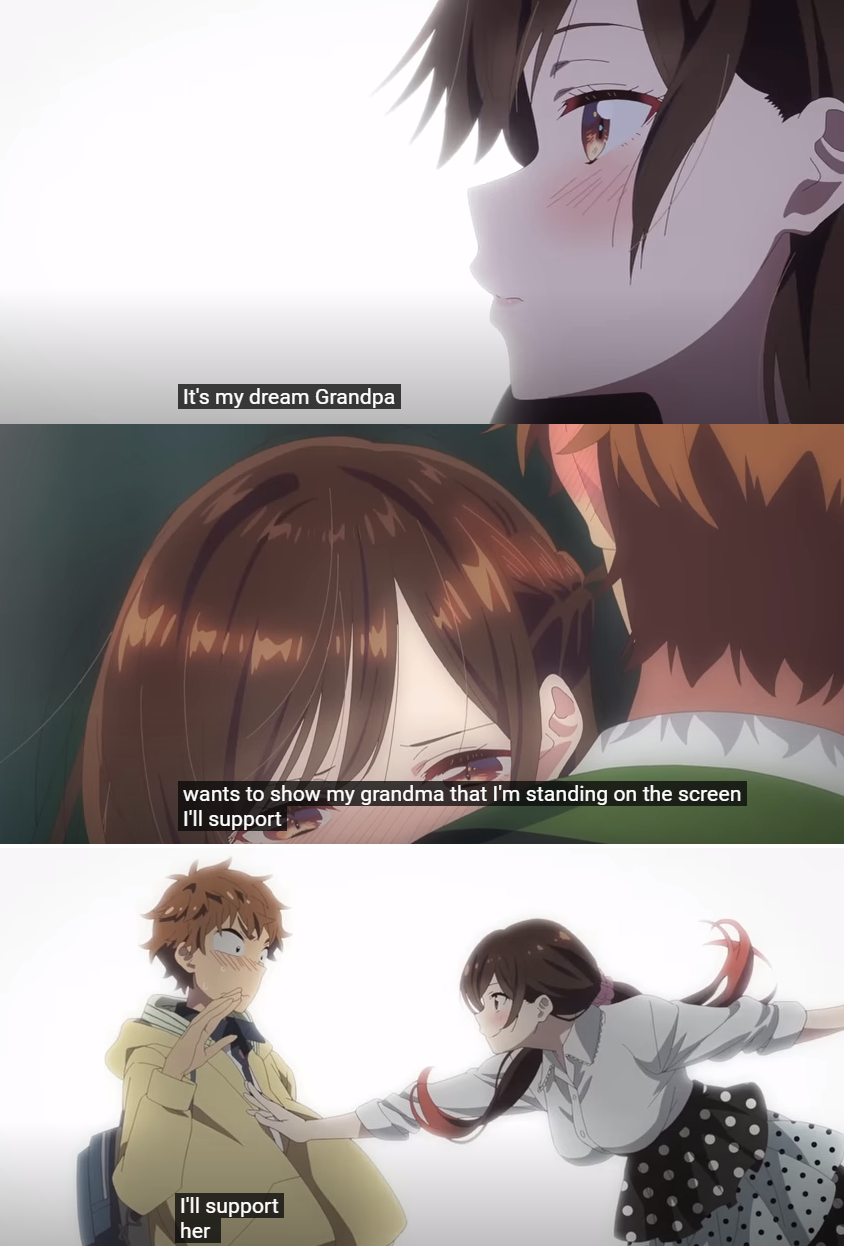 Eventually, the trailer finds the two visiting the aforementioned Grandma Sayuri (CV: Sayuri Sadaoka, Anju Kaburagi, Tiger & Bunny) in the hospital, during which she has a heart-to-heart with Kazuya about her grand daughter.

Still under the impression that the two are actually dating, she requests that Kazuya take care of Chizuru, telling him, “Chizuru is not very good at accepting her weaknesses.”

“Instead she hides her weakness by wearing her strong persona like a suit of armor,” she continues. “In a sense she’s truly an accomplished actress. But she can’t keep the act up forever. One of these days, she will need someone who she can show her true self too. That’s why I ask of you. Please please take care of our Chizuru.”

The most surprising moment of the trailer is then seen amongst a montage of the season’s upcoming events , wherein Ruka, still under the belief that she and Kazuya are truly dating and Chizuru is trying to steal him from her, can be seen attempting to stake her claim by kissing Kazuya.

The trailer ends at Chizuru’s birthday party, where after learning from Chizuru that she and her grandson live in the same building – and like Sayuri, being under the impression that they are a real couple – Nagomi (CV: Yukari Nozawa, Seto Kamiki Jurai, Tenchi Muyo series) asks the two”If that’s the case, are you two considering moving in together?”

Following Kazuya’s shock at the proposition, the trailer reveals that the series will officially return to the airwaves on July 1st.

In addition to the release date, the trailer unveiled that the season’s opening opening theme song will be “Himitsu Koi-Gokoro” (Secret Love Heart) by CHICO with Honeyworks. 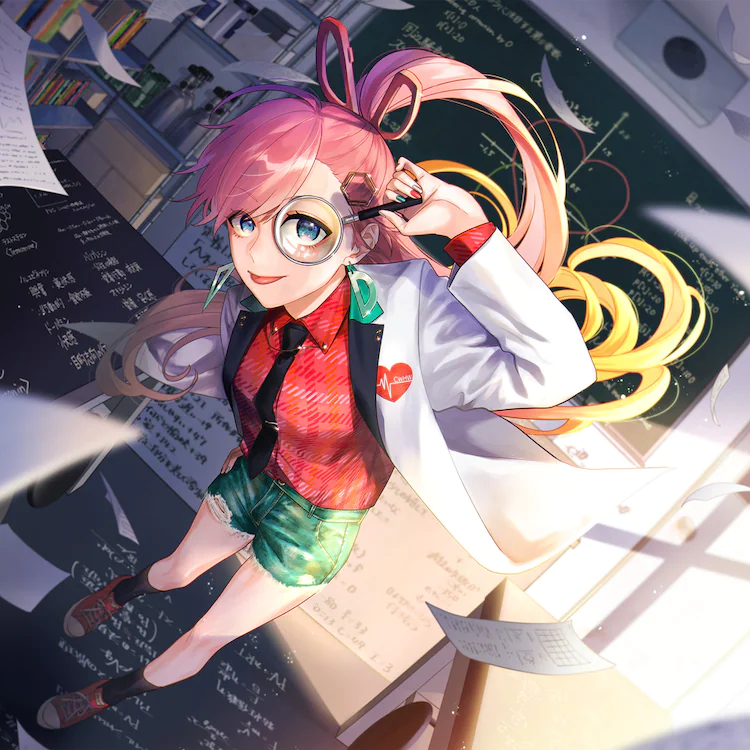 Are you excited for the return of the Rent-A-Girlfriend anime?  Which team are you? Let us know in the comments and social media.

Next: New Made in Abyss: The Golden City of The Scorching Sun Trailer Reveals Ganja Corps, Official Premiere Date