Santa Monica Studio has begged players for civility after a female developer was sent an unwarranted picture of a male’s genitalia in response to a rumored delay of God of War Ragnarök. 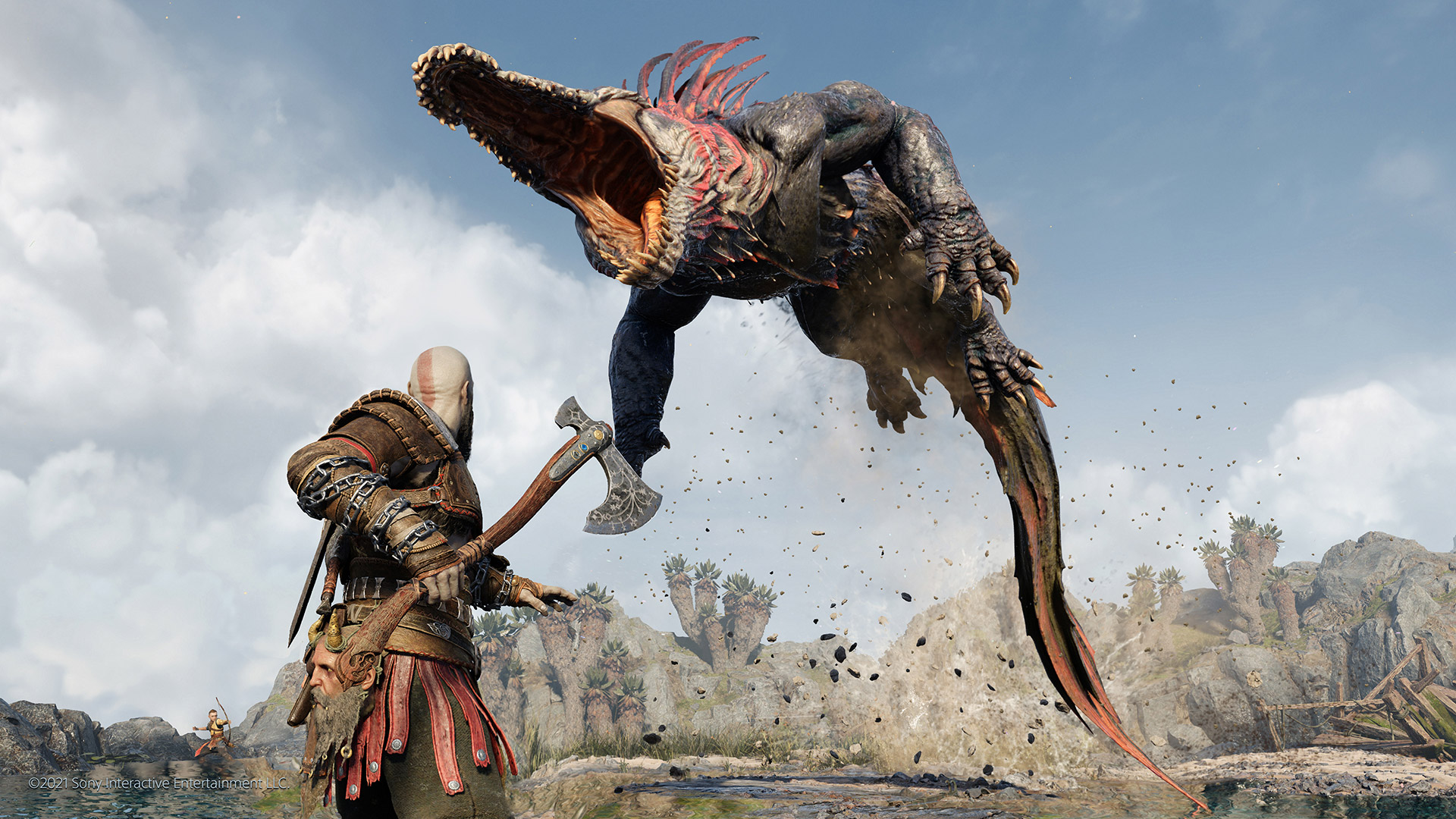 It was around this time that certain fans began to grow abusive towards the game’s team, as in June 2021, one of the game’s writers, Alanah Pearce, received a verified set of abusive messages blaming her for the game’s delay. 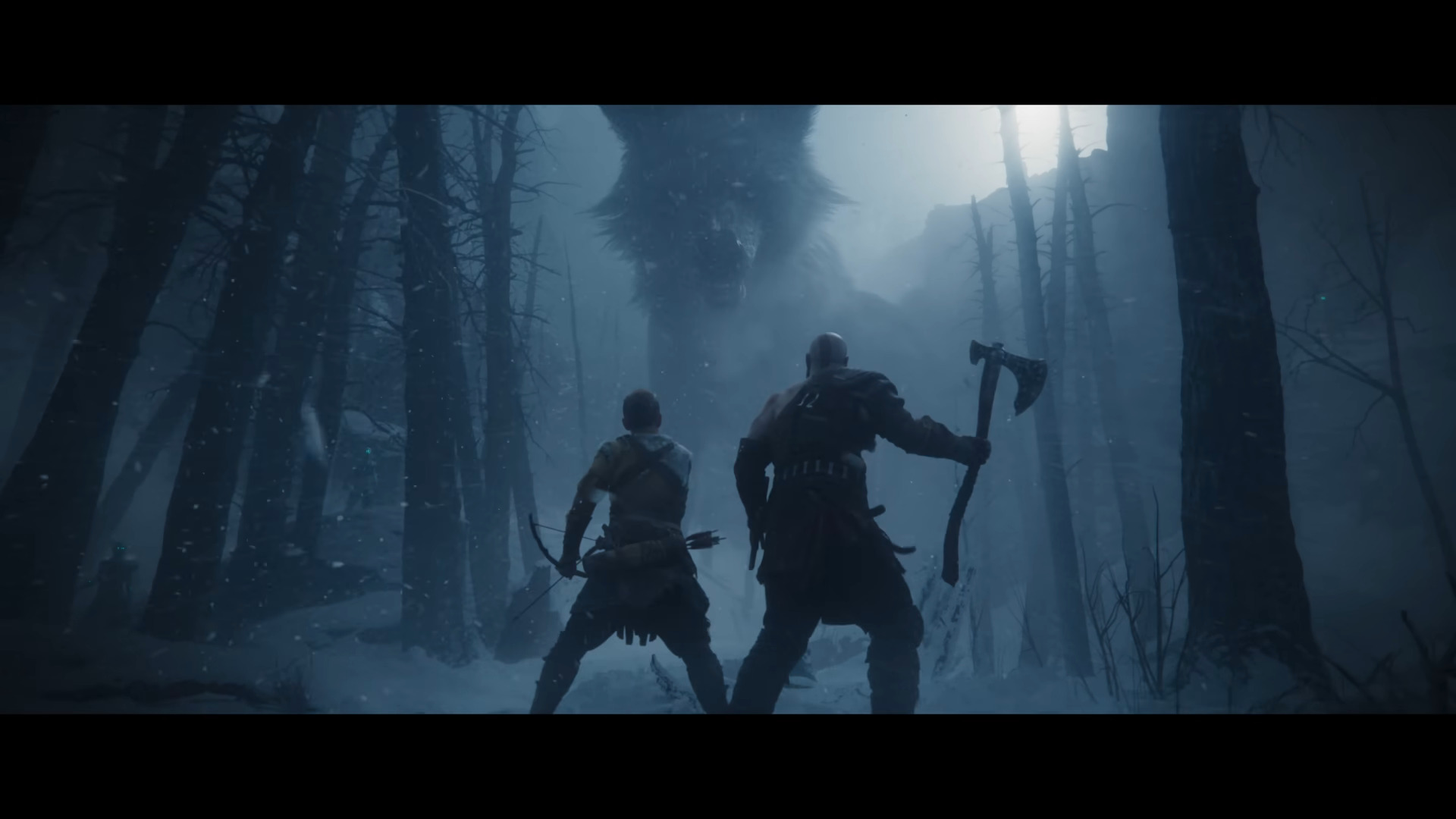 On June 30th, 2022, Tom Henderson, a frequent source of industry leaks, reported via Exputer that an announcement regarding the game’s release date and Special Editions offerings was on the horizon, but had been surprise delayed on the 29th.

“It’s unclear what caused the delay,” Henderson admitted, “but sources have suggested that both the blog post with the release date announcement and the accompanying video of the collector’s editions are ready to go live at any given moment if given the green light.” 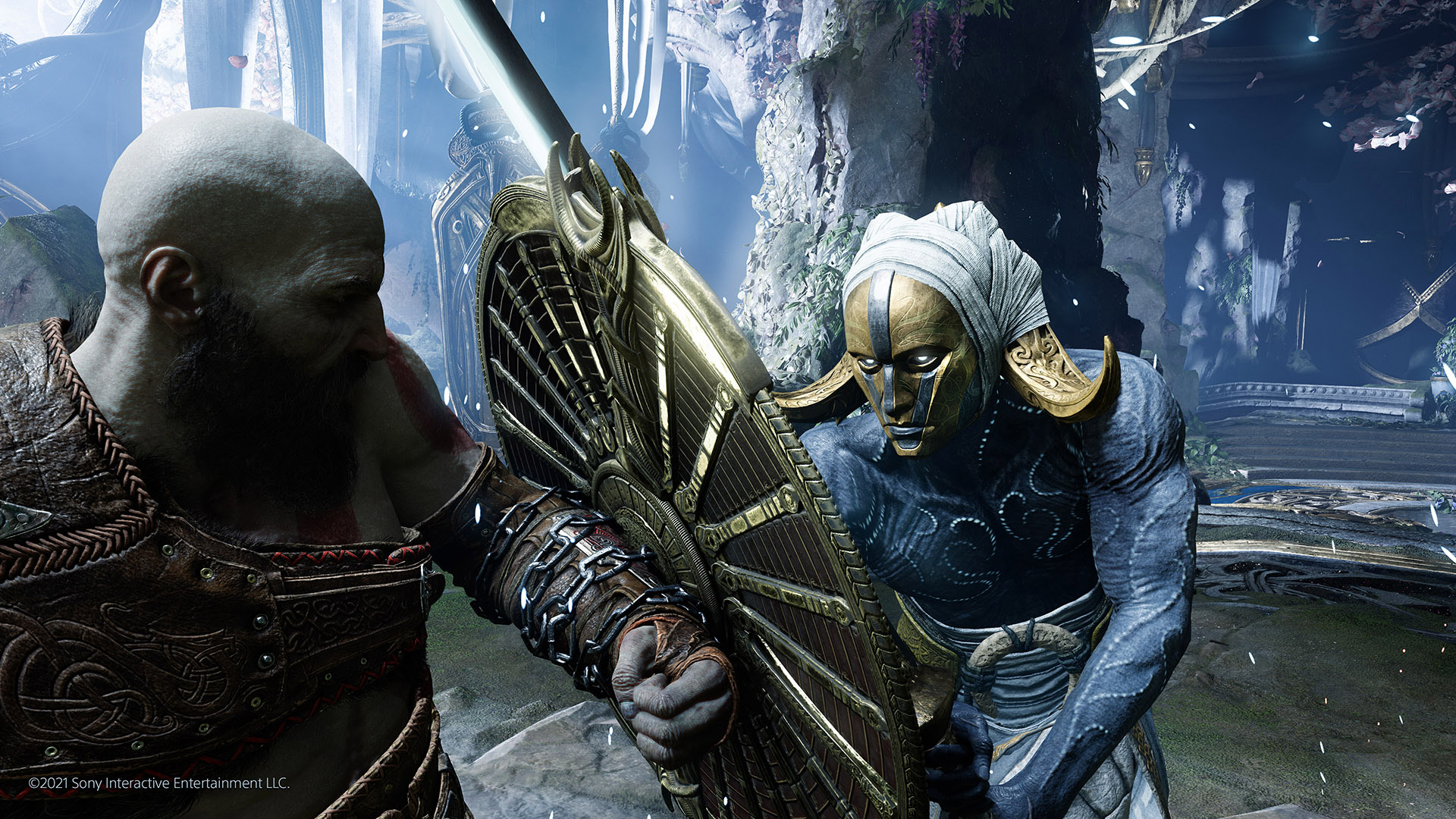 As this rumor began to spread across the internet, Sony Santa Monica Creative Director Cory Barlog added weight to Henderson’s claims of a last second delay, tweeting on June 29th,  “Dear all, if it were up to me I would share all the information when I know about it. but it is not up to me.”

“So please, be patient,” Barlog pleaded. “I promise things will be shared at the earliest possible moment they can be. we make games for you. we get to make games because of you.”

Barlog also replied to multiple Twitter users asking about God of War Ragnarök, insisting the game had not been delayed, but no announcement would be coming on the 30th. 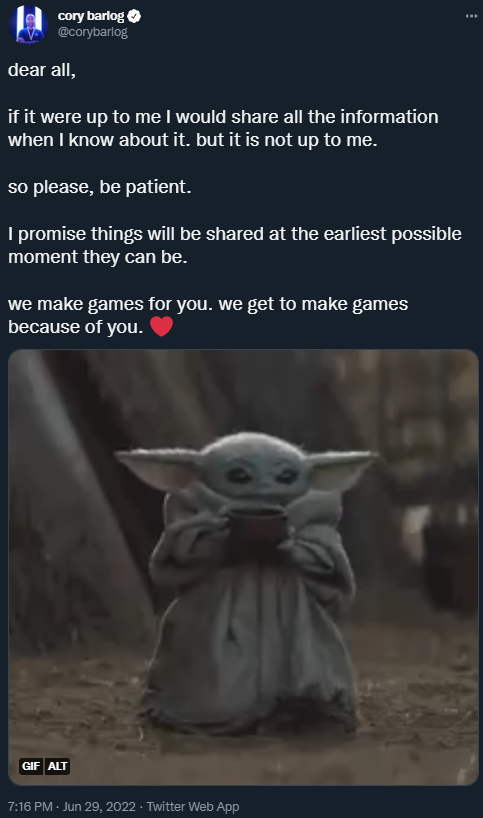 Unfortunately, some fans responded to the news of this announcement delay with, to say the least, hostility.

Following Barlog’s tweet, the game’s Cinematics Producer Estelle Tigani claimed she had been sent explicit photos along with requests for a release date.

“Pro tip,” she wrote on June 30th “Sending me dick pics asking for the God of War Ragnarök release date will not, in fact, get me to reveal the release date. To the people who are doing so, when did that ever work for you?!” 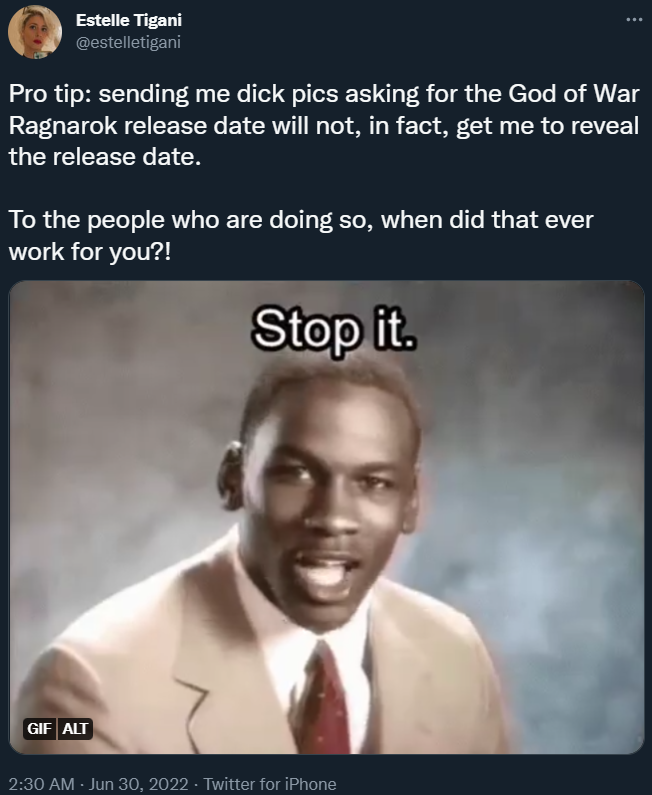 Tigani’s allegation was seemingly news to Barlog, who responded to her claims with outrage and disgust.

“Are you f—–g kidding me with this now???” a baffled Barlog denounced. I cannot believe I even have to say this but don’t f—–g send dick pics to ANYONE on this team, or anyone in this industry for that matter.”

“They are busting their ass to make some for you to enjoy,” he added. “Show some f—–g respect.” 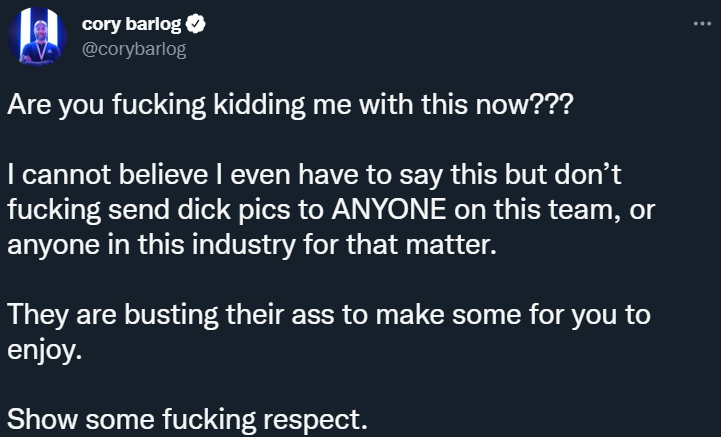 Met with an assertion by Twitter user @its_eniebomedov that they personally blamed “the Snitch and jason schrier for this”, arguing that “If they didn’t leak that there was gonna be a reveal on the 30th then people wouldn’t have built unrealistic expectations and there wouldn’t be all this extra pressure on you guys,” Barlog adamantly fired back, “Don’t.”

“The answer is not to find someone to blame or focus hate on,” he said. “maybe just pay it forward and treat the people that make the things we love with some human decency and respect. This is not a battle, we are not at war. we are just trying to make + enjoy things together.” 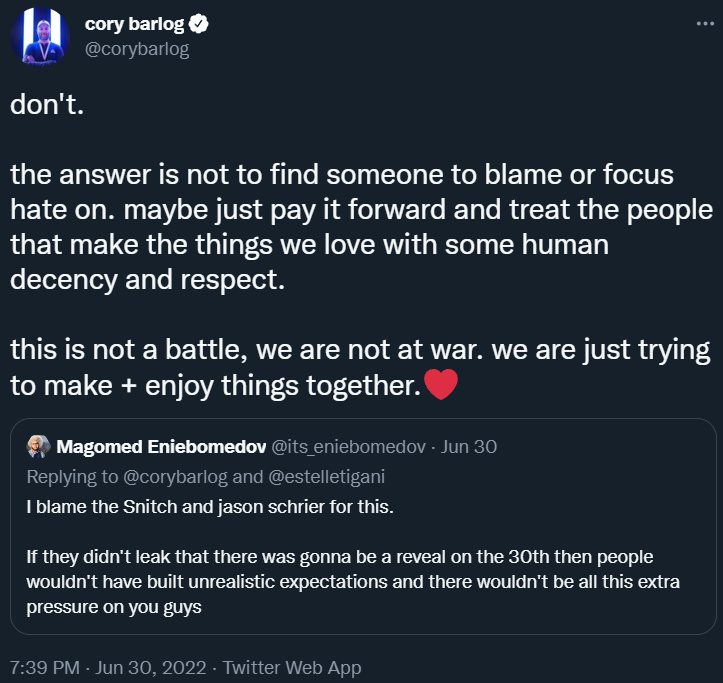 Barlog’s response would even draw support from the Xbox Head Phil Spencer, who applauded, “So well said Cory. Can’t wait to enjoy GoW when it comes out. And thanks to you and the team for the amazing work that goes into creating things we love. Thank you.”

On July 2nd, Santa Monica Studio would release a statement condemning the harassment that their staff had received, writing, “Every single person at Santa Monica Studio is working to create a game that we’re proud of, one that we hope you will enjoy playing once released.”

“Our Fans inspire us, and we understand the passion and desire For more information,” the studio added. “But that passion should not be toxic nor come at the expense of any human being’s dignity. Let’s celebrate our community by treating each other, every gamer and developer alike, with respect.” 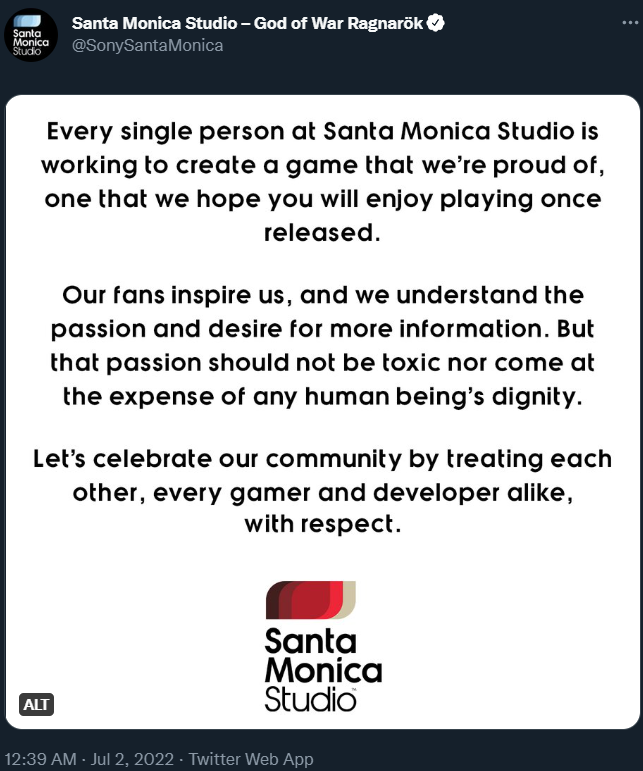 Nonetheless, Santa Monica Studio would finally confirm the release date for God of War Ragnarök a mere four days after their statement, revealing in the game’s new “Father and Son” cinematic trailer that Kratos and Atreus will return to PlayStation 4 and 5 consoles on November 9th, 2022.

This reveal was accompanied by the announcement of the game’s aforementioned Special Editions, which will include a Launch Edition, a Digital Deluxe Edition, a Collector’s Edition, and a Jötnar Edition.

However, fans were quick to notice and mock that the latter two featured a “Printed voucher code for the full God of War Ragnarök game on PlayStation 4 and PlayStation 5 consoles,” rather than the physical game for a physical special edition.

The PlayStation Blog post also notes “If you purchase the God of War Ragnarök standard edition for PlayStation 4, you can upgrade to the PlayStation 5 version for $10 USD (or currency equivalent).” 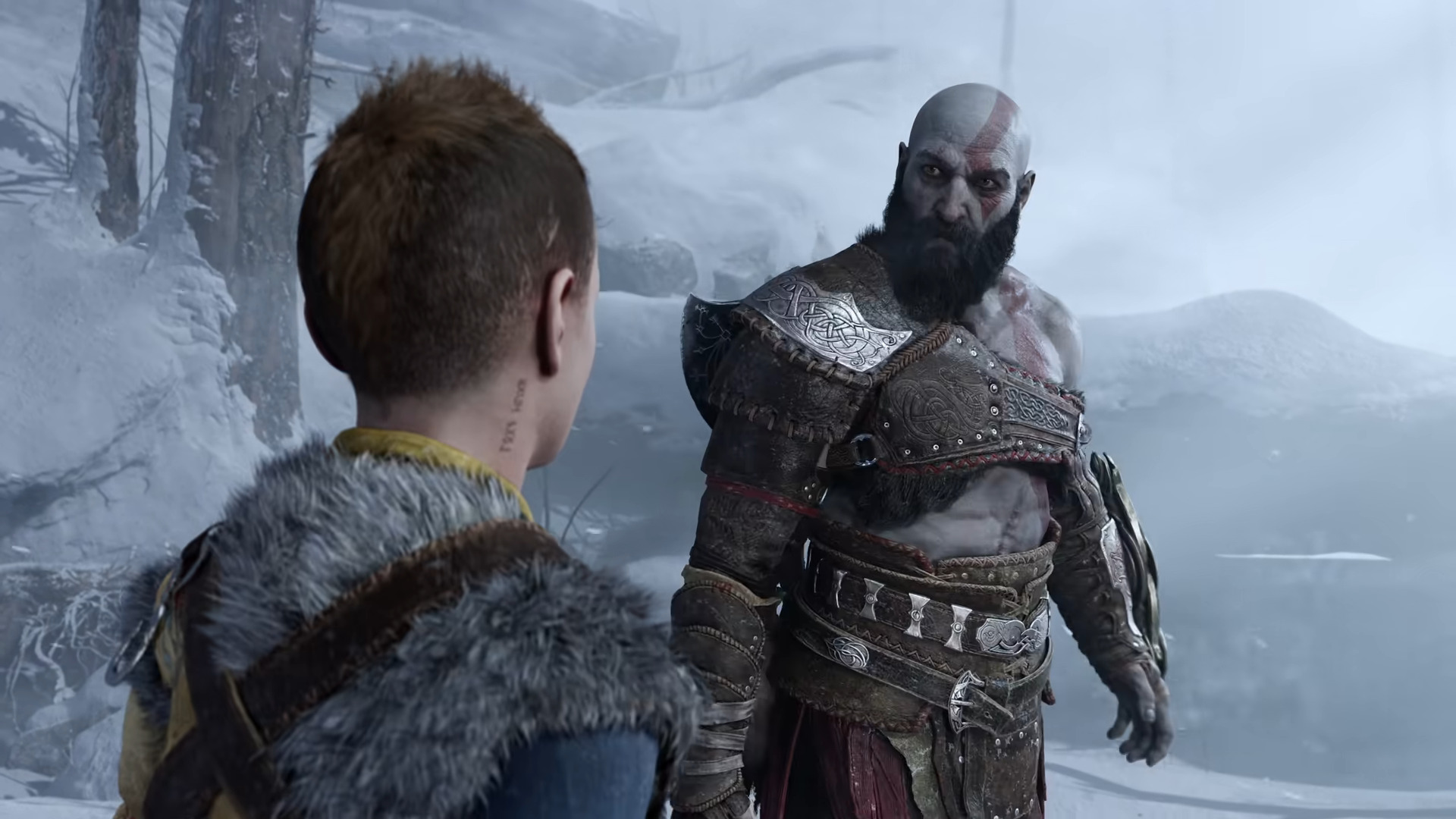 What do you make of the alleged harassment sent towards the God of War developers? Let us know your thoughts on social media and in the comments down below!