It has been a rough year for Netflix and things don’t look like they are improving soon. 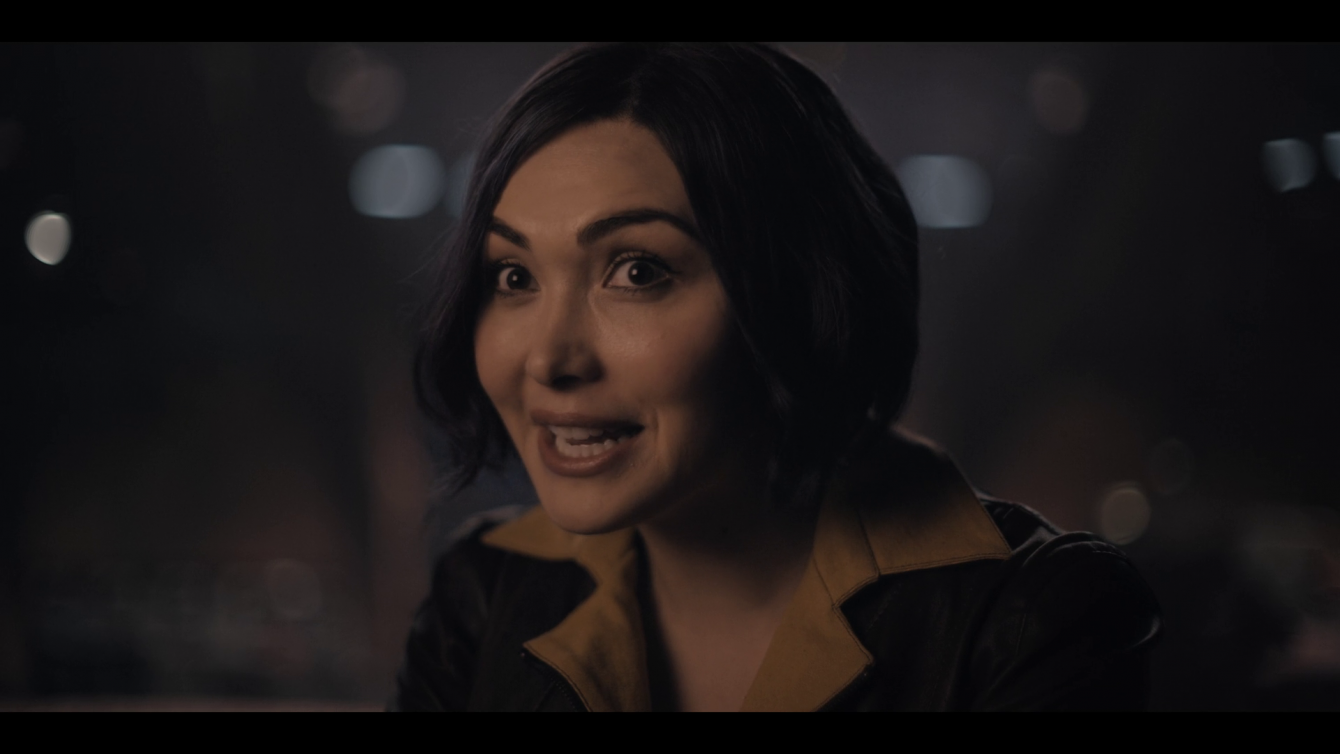 On Tuesday, the world’s largest streaming service revealed that it lost close to 1 million subscribers in the second quarter of 2022, which is the largest quarterly loss in the company’s history. Netflix reported that 970,000 customers quit the service during the quarter, a continuation of the mass subscriber exodus earlier this year. Netflix had forecast a net loss of 2 million subscribers for the second quarter, while analysts were expecting a loss of 1.4 million to 1.8 million.

Despite the massive loss of subscribers, shareholders were relieved that the numbers were as bad as the company was expecting, but that doesn’t mean news was good within the company. Netflix also announced that they are letting go of roughly 300 staffers. The cuts cover multiple business functions in the company, with the bulk of the jobs lost in the U.S. 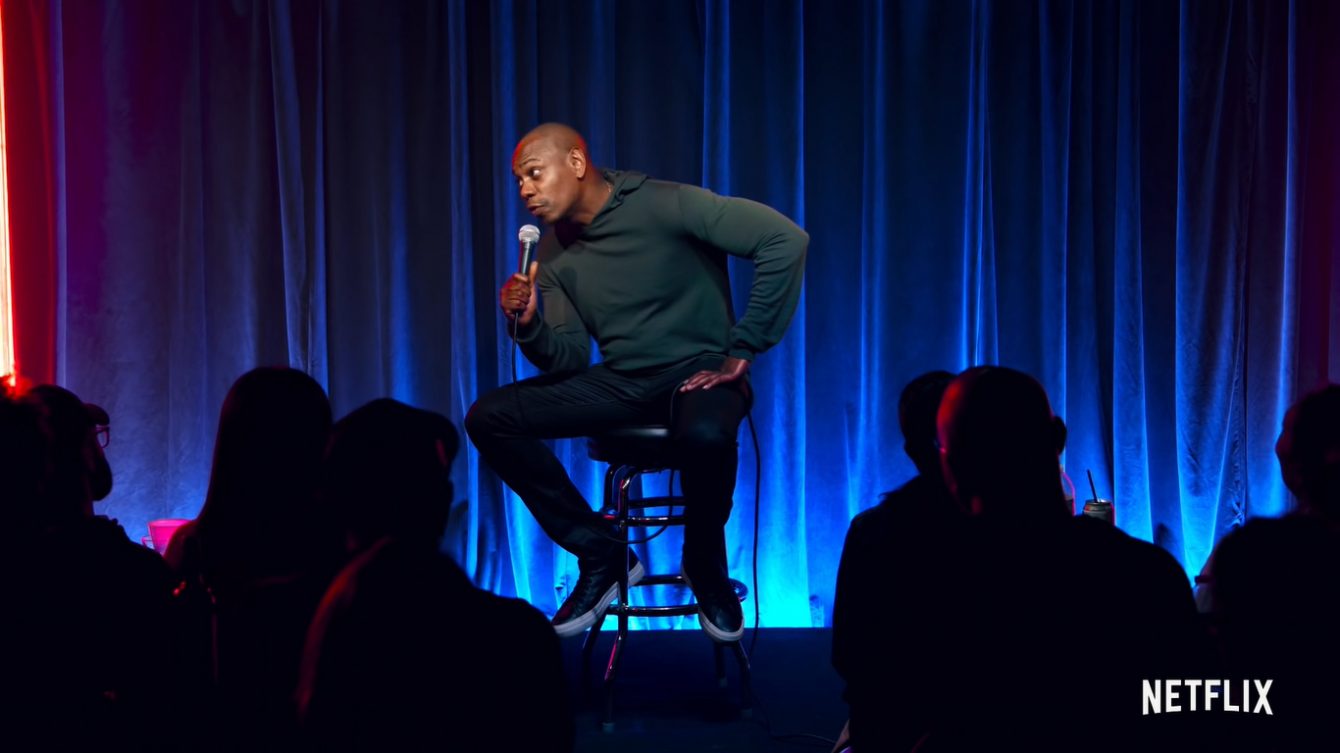 According to Variety, these layoffs occurred just weeks after Netflix cut its global workforce by roughly 11,000 staffers. The streamer indicated more rounds of layoffs would be coming this year following that first group, as the company tries to adjust to its heavily weakened stock price.

“Today we sadly let go of around 300 employees,” a Netflix spokesperson said. “While we continue to invest significantly in the business, we made these adjustments so that our costs are growing in line with our slower revenue growth. We are so grateful for everything they have done for Netflix and are working hard to support them through this difficult transition.”

The news isn’t getting much better for the streaming giant. Netflix’s stock is down 60% from the beginning of the year. Employee morale has plummeted among those whose compensation is largely based on stock options. Netflix’s financial outlook is so grim that billionaire hedge fund investor Bill Ackman recently dumped his fund’s 3.1 million Netflix shares at a loss estimated at more than $400 million.

Netflix is committed to cutting costs in order to keep its margins at 20%, and plans to spend on content with a budget of $17 billion in 2022 for shows and films. 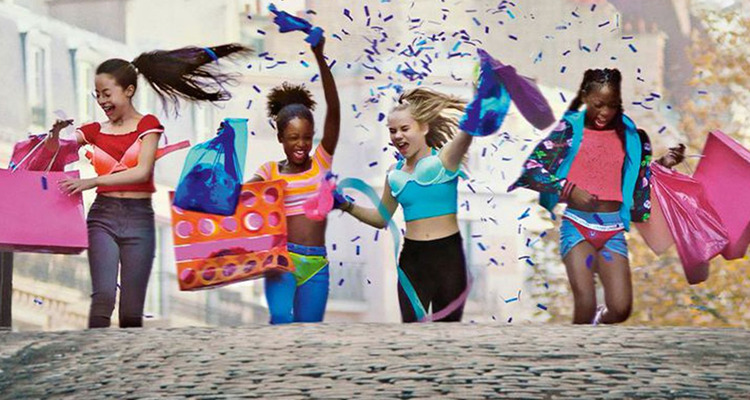 Netflix has taken massive heat over the years for its content library. The overwhelming majority of Netflix’s original shows and movies promote far-Left politics that have been panned for their poor quality. Recently, the platform has been criticized for its live-action adaption of popular properties such as Cowboy Bebop and Resident Evil.

Netflix was also the source of controversy regarding the 2020 film Cuties, a movie that featured pre-teens twerking and dancing provocatively, causing a massive wave of cancellations. Conversely, Netflix dropped an estimated $200 million dollar production budget on its upcoming action movie The Gray Man, starring Ryan Gosling and Chris Evans, and $30 million per episode on the fourth season of Stranger Things. 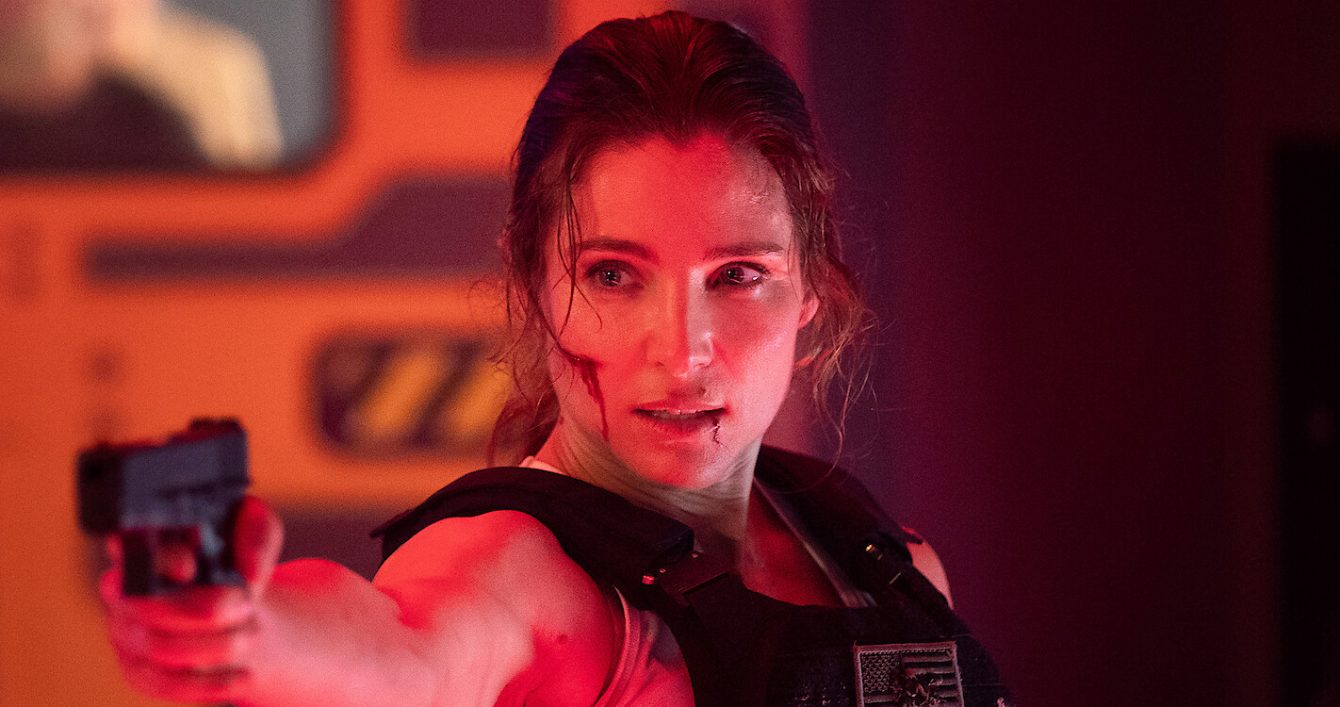 Numerous factors are working against Netflix, and the news is likely to continue to be negative as 2022 continues. Netflix is struggling to compete with the new wave of streaming services from major corporations such as Disney+, Peacock, Paramount+, and HBO Max.

The economic downfall of the US is also working against the company as the effects of record high inflation are causing customers to cut loose on streaming entertainment in the face of rising gas, food, and rent prices. 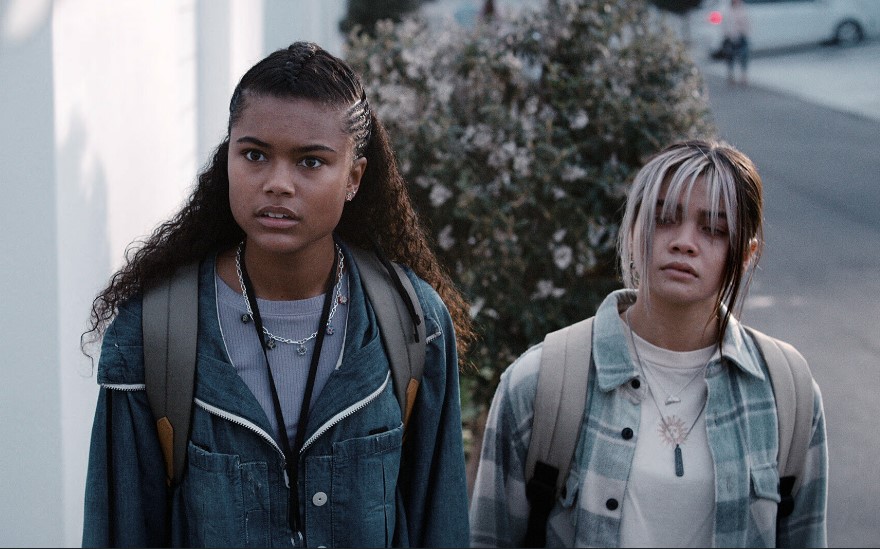 In a last-ditch effort to boost subscribers, Netflix is planning to add commercials as part of a cheaper ad-based subscription service. Co-CEO and Chief Content Officer Ted Sarandos spoke out on plans for the new subscription plan.

“Today, the vast majority of what people watch on Netflix, we could include in the ad supported tier today. There are some things that [would not be included] that we are in conversation with the studios on, but if we launched the product today, the members in the ad tier would have a great experience. And we will clear some additional content, but certainly not all of it.” 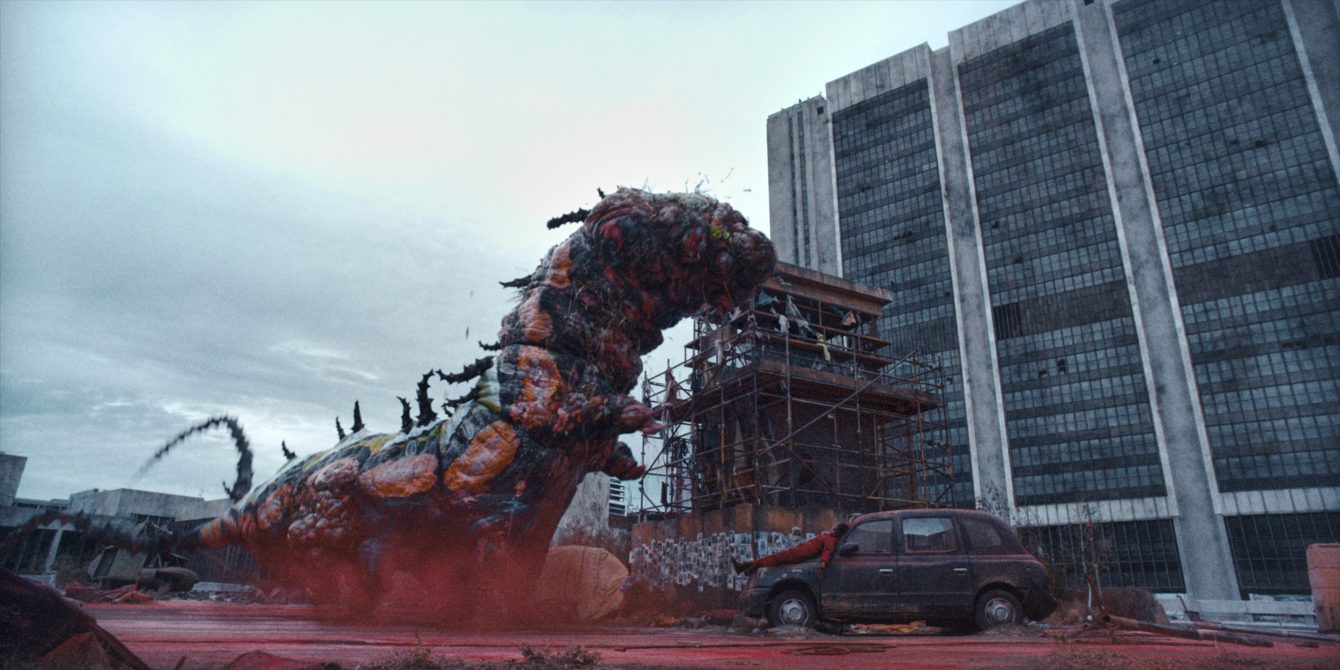 Sarandos also confirmed that some of Netflix’s content would not be available on the cheaper plans due to existing licensing issues with other studios. The ad model is expected to make up a large portion of lost revenue due to a loss of subscribers.

What are your thoughts on Netflix’s recent monetary issues?

NEXT: Netflix’s Resident Evil Is The Biggest Disgrace To The Franchise So Far