Jerry Harris, former star of Netflix’s cheerleading docuseries Cheer, will have to register as a sex offender and participate in a mental health program following a 12-year federal prison sentence in a child pornography case.

The 22-year-old had been under investigation by the FBI since 2019, after authorities claimed that Harris had been soliciting sex from minors at cheerleading competitions, leading up to his arrest in Illinois for child pornography in September of 2020. 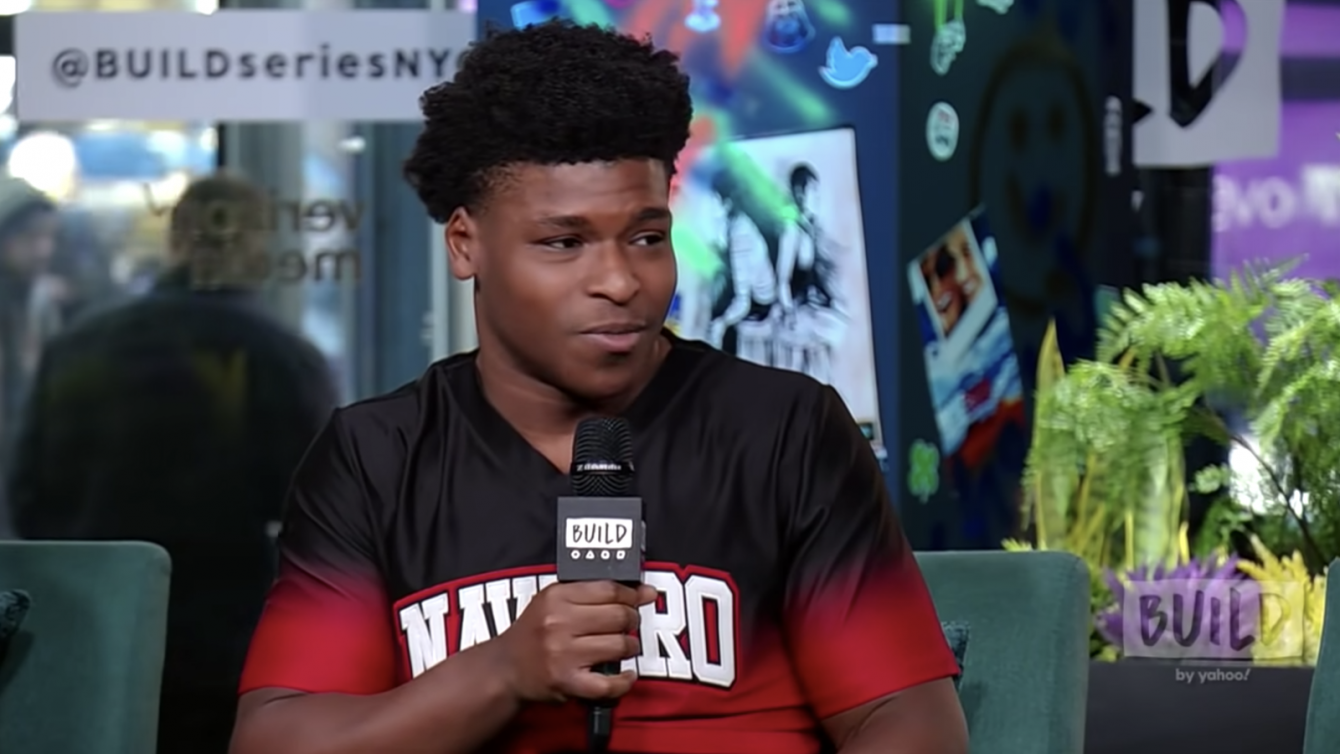 A month after his arrest, The Chicago Sun reported that Harris had been officially indicted and charged with “child pornography and sex crimes involving four victims in the new seven-count indictment that alleges conduct in Illinois, Florida and Texas.”

According to the information provided at the time, the former Cheer star had allegedly solicited sex from two 14-year-old twin brothers and requested they send him pornographic content in the form of photos and videos. 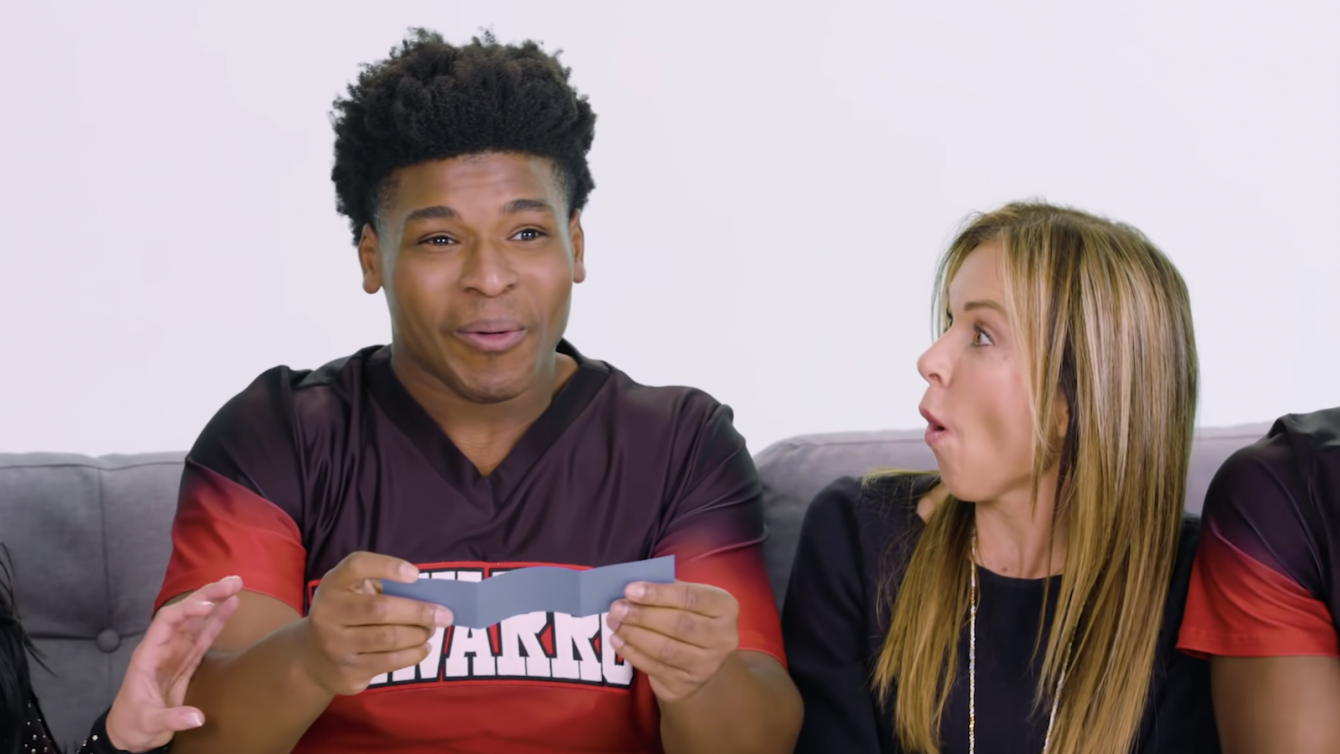 At the time, Harris also admitted to have requested pornographic content on Snapchat from another 10 to 15 individuals, knowing that they were underage. Prosecutors initially asked for a 15-year sentence, which prompted defense attorneys to request a six-year sentence on account of traumatic experiences Harris allegedly experienced as a child.

The ex-Cheer star’s attorney wrote, “The trauma he experienced as a child normalized his skewed version of what he understood to be appropriate relationships.” 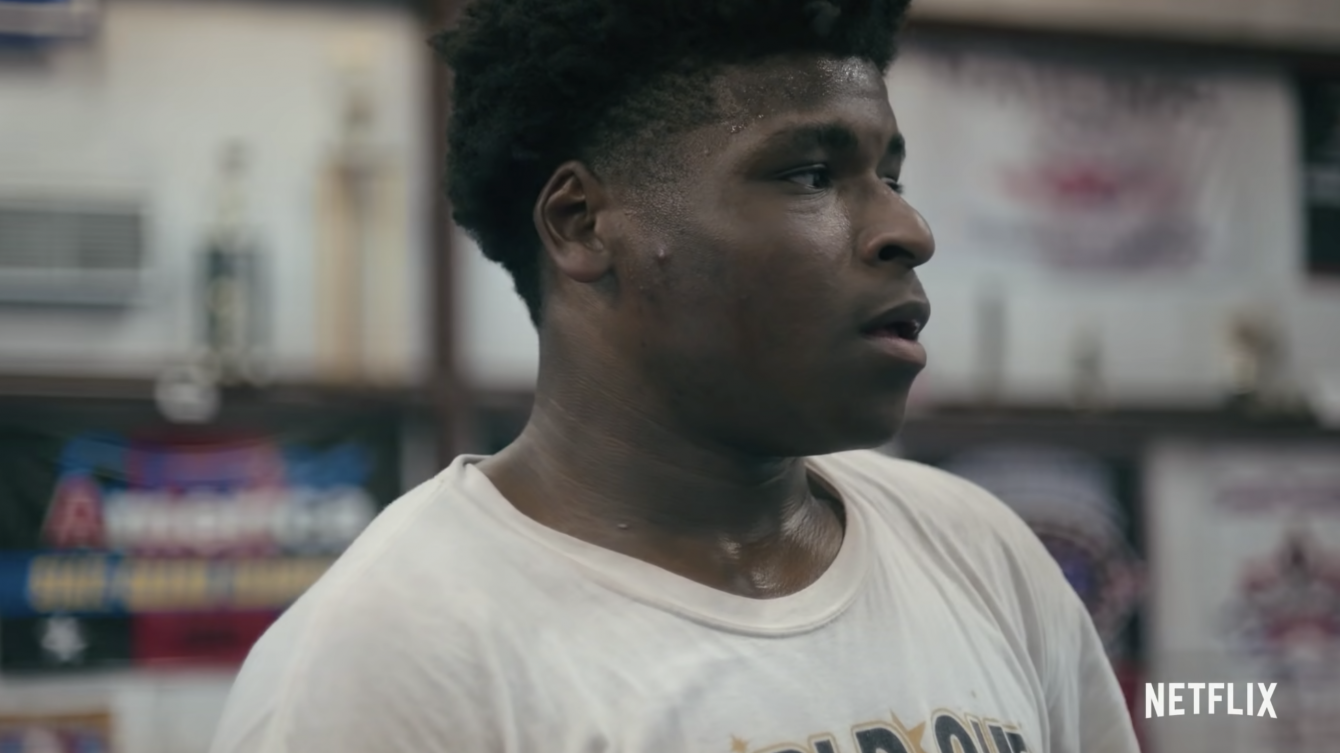 “No one was there to stand up for him when he was sexually assaulted as a minor. He is grateful that is not the case for his victims in this case, to whom he is profoundly remorseful,” the request concluded. 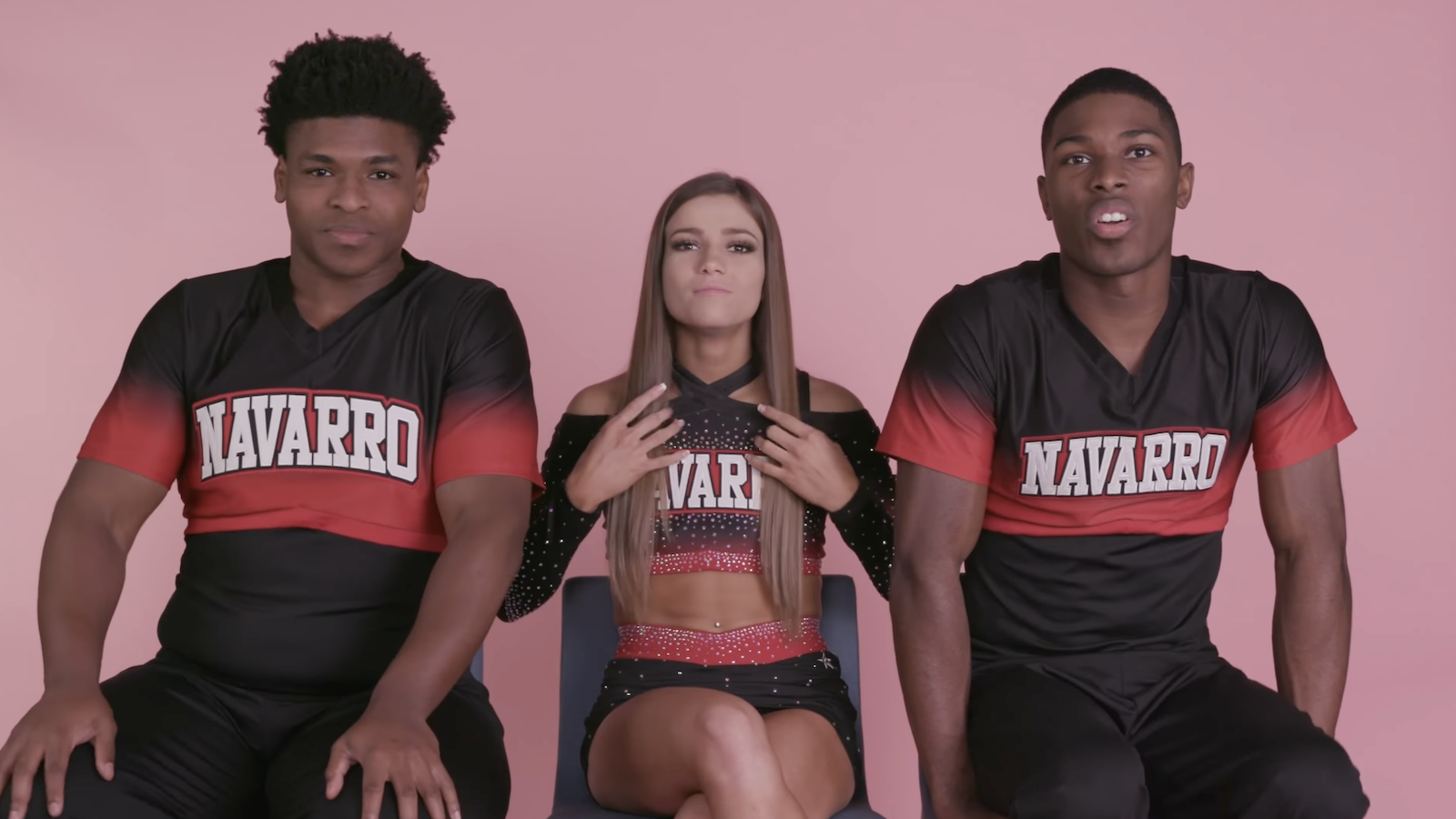 Joseph D. Fitzpatrick, the assistant U.S. Attorney of Northern District of Illinois confirmed the judge’s sentence to Fox News Digital, stating, “The sentence is twelve years in prison, to be followed by eight years of court-supervised release.”

As per the outlet, Harris apologized to his victims, declaring, “I am deeply sorry for all the trauma my abuse has caused you. I pray deep down that your suffering comes to an end. I’m not an evil person. I’m still learning who I am and what my purpose is.” 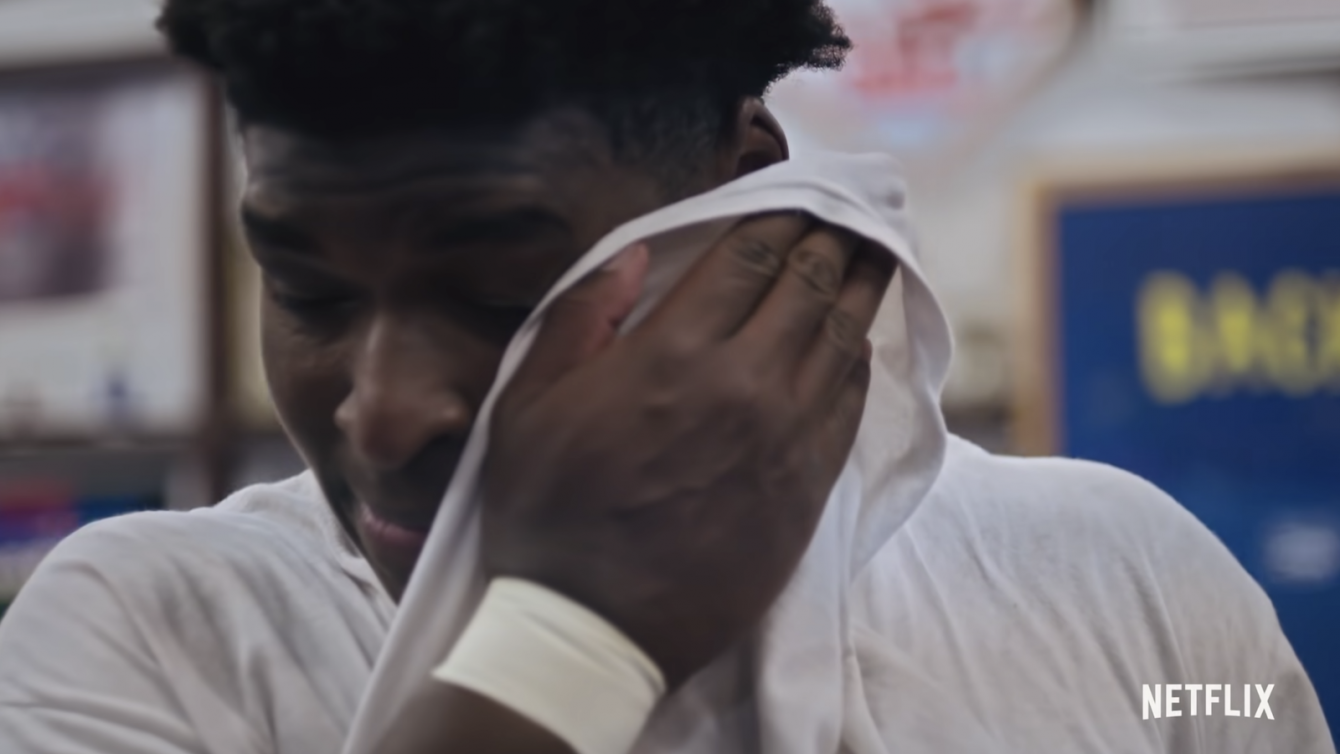 In legal documents obtained by TMZ, following the star’s 12-year federal prison sentence, it’s stipulated that Harris will have to register as a sex offender, go through a sex offender treatment program, and will be forbidden to come into contact with the twin brothers involved in the case.

What do you make of Harris’ 12-year federal prison sentence in his child pornography case? Let us know your thoughts in the comments section down below, or on social media.