Following the latest child predator sting conducted by authorities in Polk County, Florida, yet another Walt Disney World employee has been arrested on felony charges relating to the attempted sexual abuse of a minor. 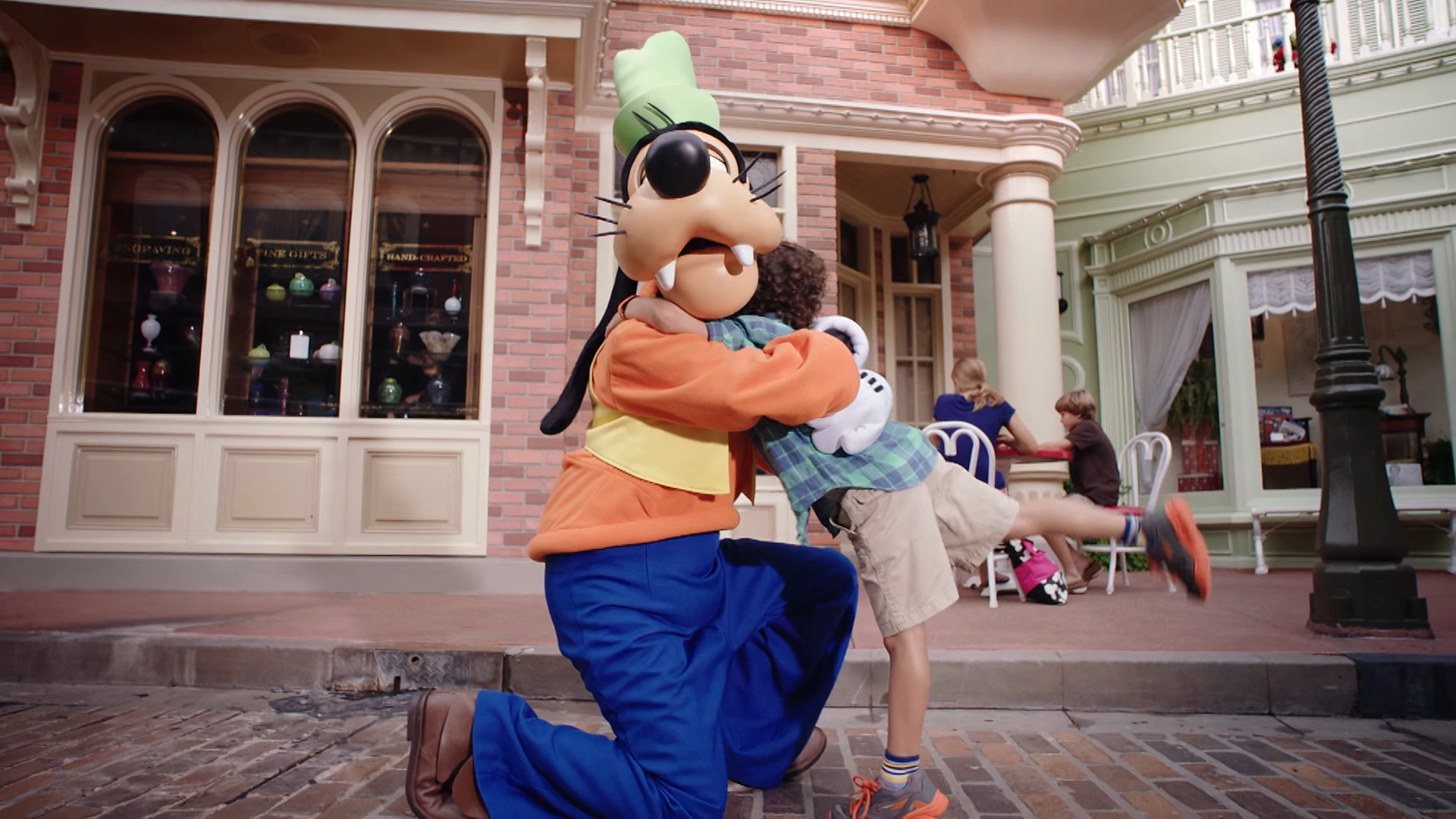 On June 17th, the Polk County Sheriff’s Office announced that as part of their recent “‘Operation Child Protector II’ investigation focusing on online solicitation of minors”, their team had arrested a total of twelve suspects who “communicated with and solicited who they thought were children online.”

“Four suspects showed up to an undercover location in Polk County at separate times to meet who they thought were children, to sexually batter them,” explained the Sheriff’s Office in their official press statement. “Detectives obtained warrants for eight other suspects who were arrested and booked into jails in their respective counties. Additional suspects were charged via warrant after transmitting pornographic images and/or grooming and soliciting the children online; they are still at-large in Florida and detectives are actively looking for them.” 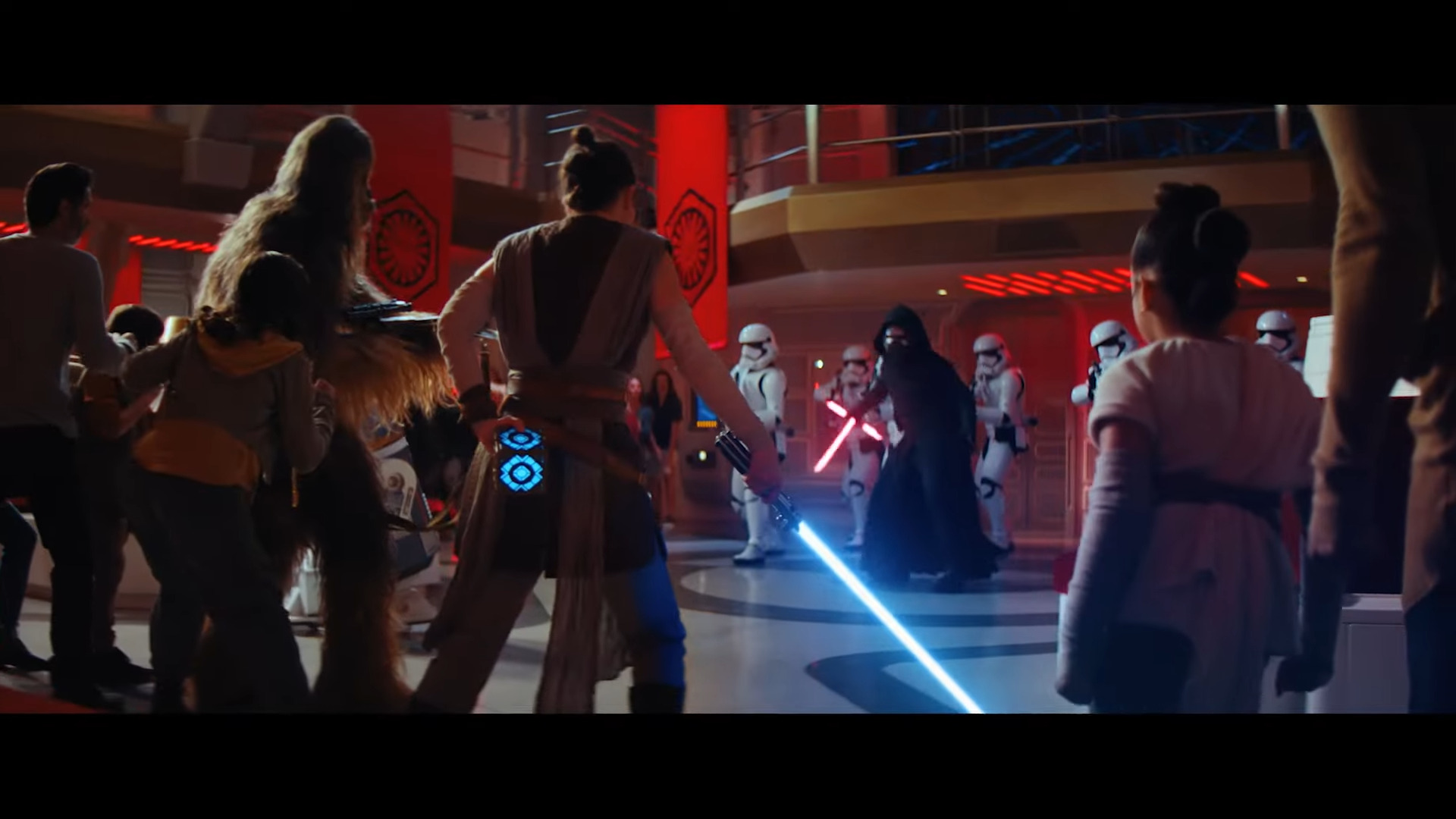 “In all, detectives arrested 12 suspects, who face a total of 49 felony charges,” the office further elaborated. “Their combined criminal histories include 22 felonies and 31 misdemeanor charges. The youngest suspect arrested is 20 years old, and the oldest suspect is 67 years old. Of the suspects who traveled to the location to have sex with a child, one suspect brought condoms, one has a criminal history, and two told detectives they were married. They were all from the central Florida area.

The Sheriff’s Office further noted that “Of the suspects who had warrants, all of them sent sexually explicit images and/or videos to who they thought were 13, 14, and 15-year-old girls. Two of the suspects are from out of state and are in custody there, in Michigan and Alabama. Three of these suspects have criminal histories.” 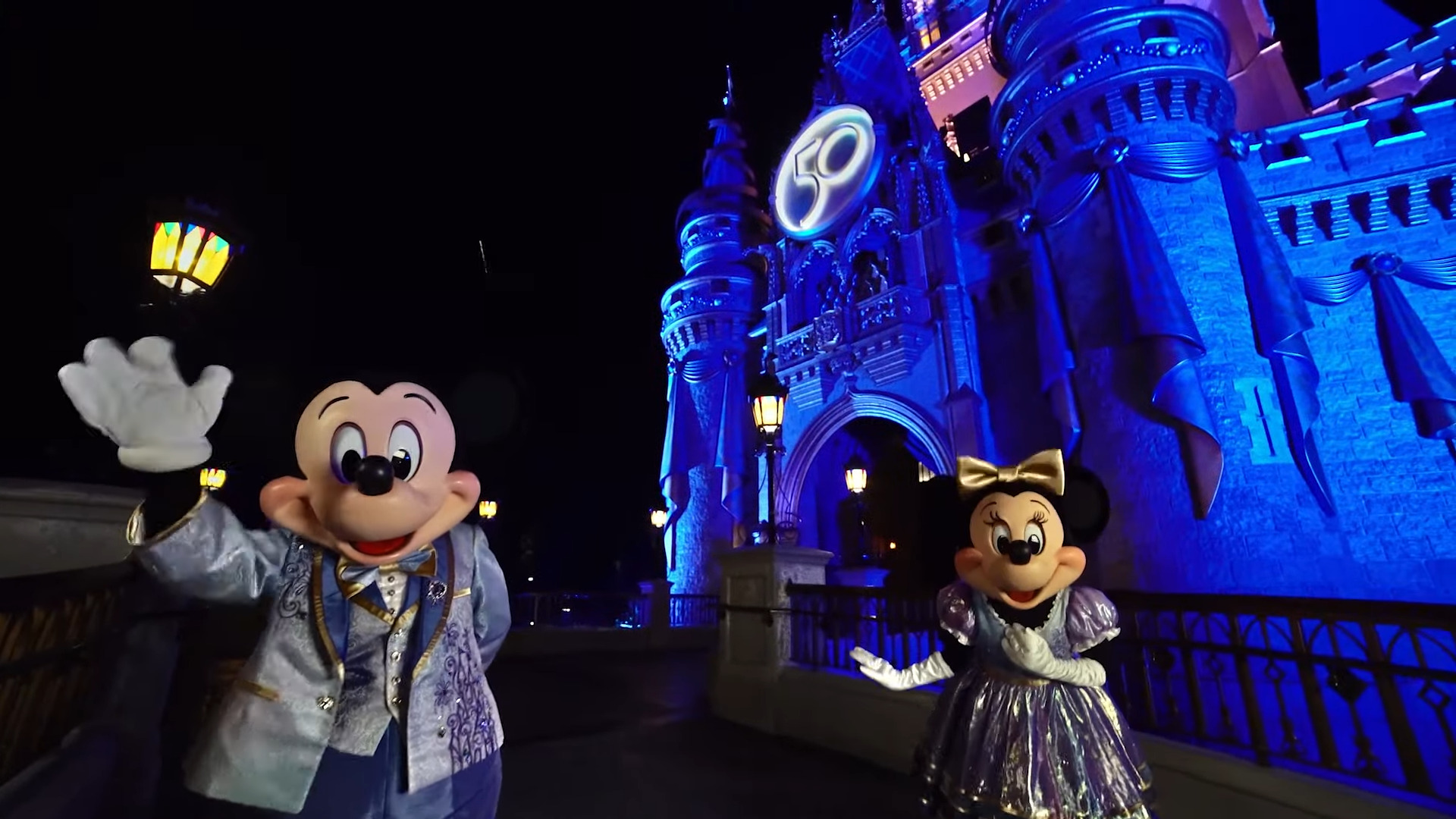 RELATED: Terror On The Prairie Star Gina Carano On Exit From Disney: “I Just Knew I Couldn’t Get On My Knees For That Propaganda That I Saw So Clearly”

Notably, among those arrested was 30-year-old Zachary Hudson of Reunion, FL, who at least until the sting, was employed as a bus driver at the Walt Disney World theme park.

As per the Polk County Sheriff’s Office’s press release, “From June 4th to 5th, Hudson engaged in an online conversation with an undercover detective posing as a 15-year-old girl. The detective asked Hudson if he was okay with her being 15, and he replied that he was as long as “my being older doesn’t bother you” and later told her that “age is just a number.” 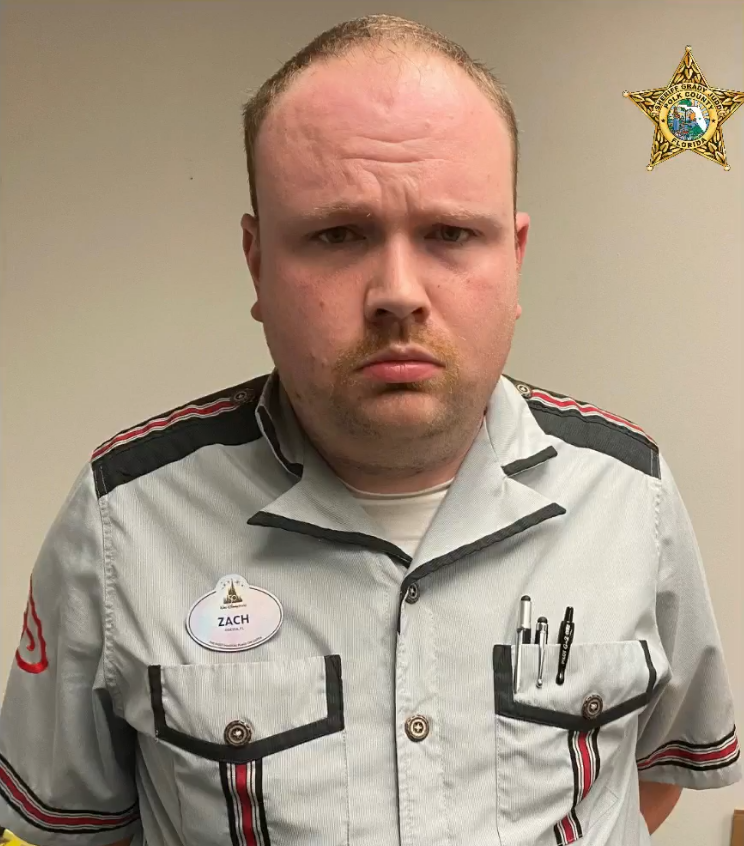 “The conversation moved to text messaging, during which he described the things he wanted to do to her sexually and told her that he would be ‘honored’ to take her virginity,” the release continues. “He told the girl, and the detectives upon his arrest, that he’s employed by Walt Disney World as a bus driver. He sent her a nude picture of himself. Detectives obtained a warrant for his arrest and he was taken into custody in Orlando and booked into the Orange County Jail”.

Following his arrest, Hudson was charged with two class 3 felony offenses: “One count use of a two-way communication device to commit a felony” and “One count transmission of material harmful to a minor”. 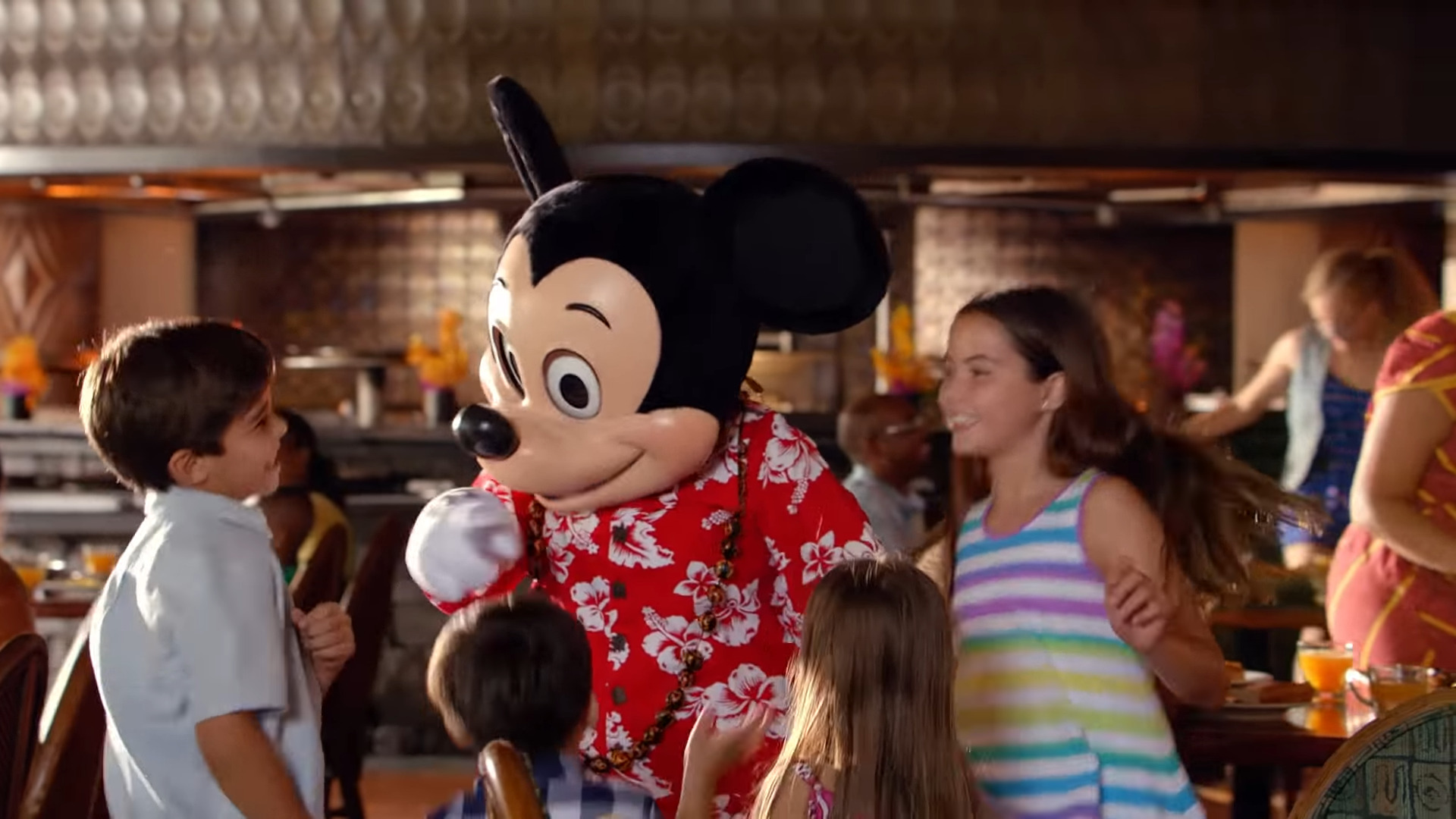 Polk County Sheriff Grady Judd himself provided further details on both the sting and Hudson’s arrest during a June 17th press conference held in announcement of the operation’s results.

“So we did a two week operation, just the recent [example] of what we’ve done over and over and over, to focus on those that are online seeking your children,” said Judd. “If it weren’t for the heroic work of the undercover detectives from the sheriff’s office, the Winter Haven Police Department, and the Auburndale Police Department, your children could have been the victims. But they weren’t, because we stood in the gap between good and evil.”

Proceeding to take the press through the operation’s arrest list suspect-by-suspect, Judd eventually presented the audience with Hudson’s mugshot – taken at a point in time when he was actually wearing his full Walt Disney World work uniform, complete with nametag – and declared, “Listen ladies and gentlemen, what would an operation be, either a pornography investigation or a predator operation, or a human trafficking operation, without a Disney employee!”

“We always have a Disney employee, sometimes more,” he asserted. “This is Zachary. Zachary Hudson. That’s right, he’s a bus driver for Disney. He did not travel, but he sent nude and lewd pictures of himself. He thought it was to a 15-year-old girl.”

Recalling Hudson’s actions, Judd continued, “And he said, to her, while grooming her, ‘What we said could get us all in trouble’. And he said, how he would like to wrap his arms around and feel her small, tiny body. Then he said – are you ready for this? You can’t make this stuff up – “I don’t want to sound creepy.” 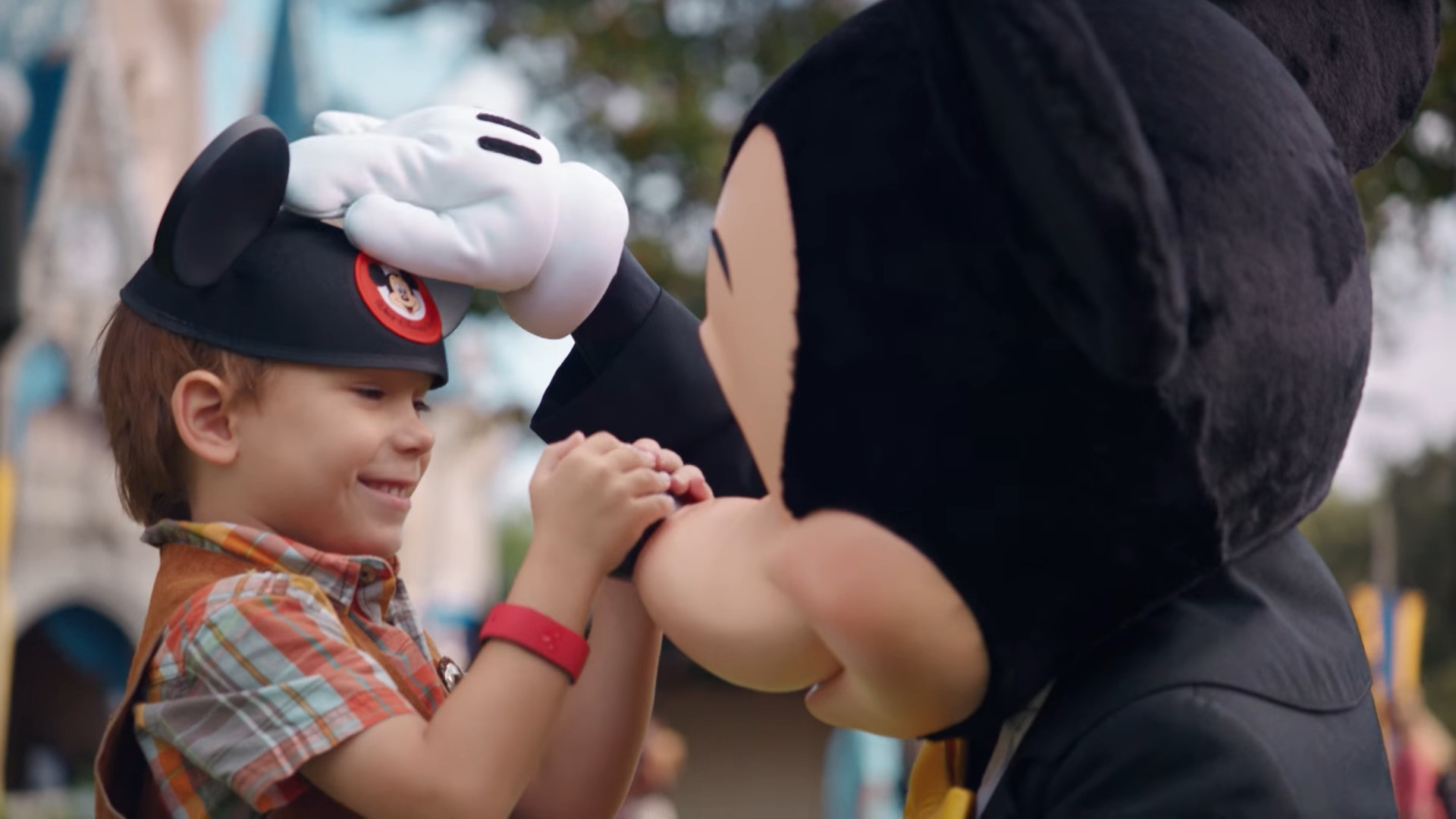 He added, “So, he reiterated to what he thought was this little girl that she needed to keep it quiet, it has to be our secret. Because he said, ‘y’know’, I could go to jail.’ He said, ‘But I’d risk it for spending some time with you. I’d risk going to jail.’”

“Well, when we arrested him, he confessed,” said Judd before quickly noting “Oh, newsflash – this’ll make Disney extra happy – he was doing this while he was on the clock for Disney.”

“So if your bus was running late at disney he was taking pictures of himself and talking trash to what he thought was a little girl,” Judd concluded regarding Hudson’s specific arrest. 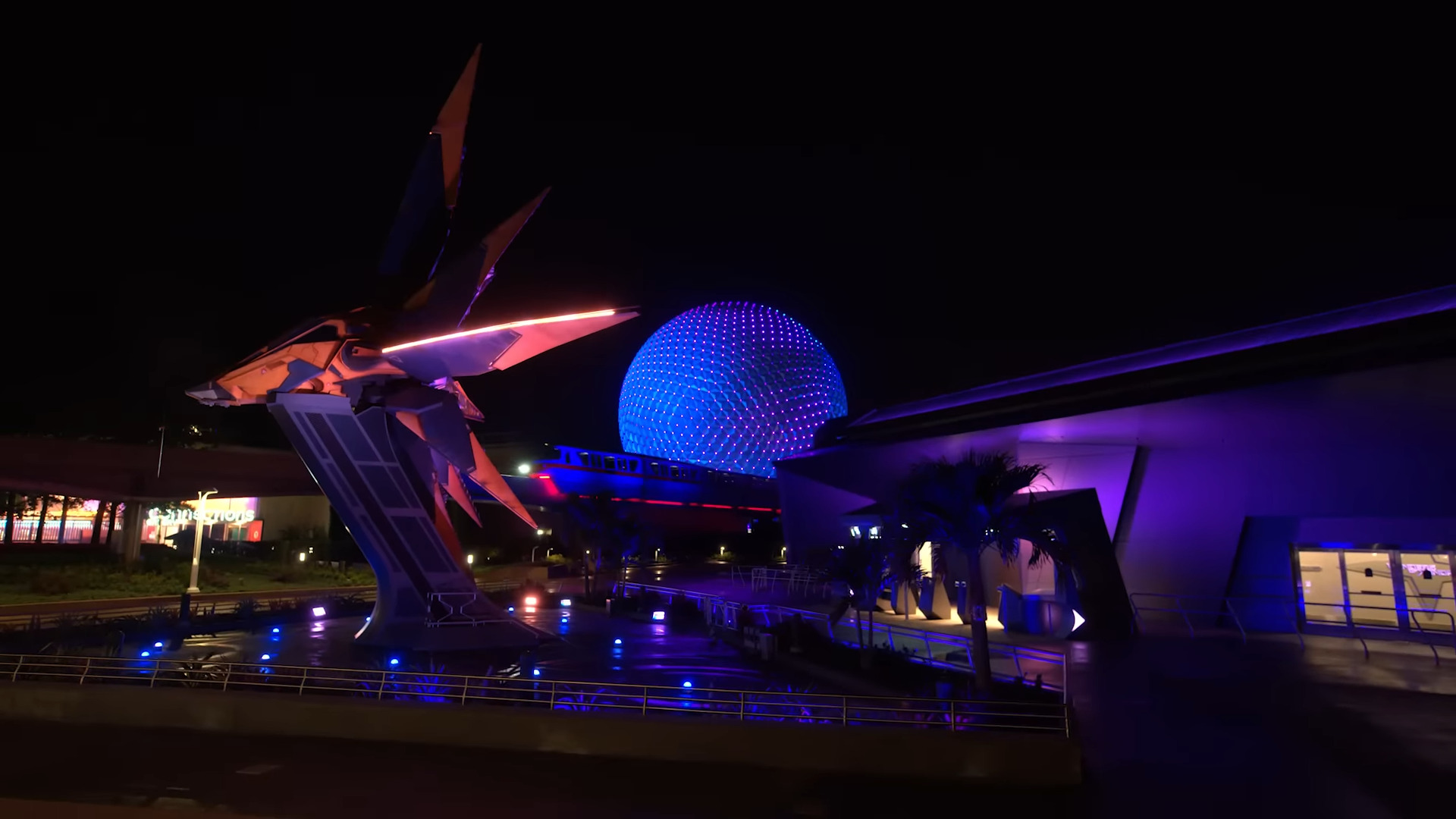 What do you make of this latest arrest of a Disney employee on charges relating to child sexual abuse? Let us know your thoughts on social media or in the comments down below!