Actor Joseph Gatt, perhaps best known for his on-screen role as Thenn Warg in Game of Thrones and Neils Skellig in Disney’s Dumbo  has been arrested in California for allegedly engaging in “online sexually explicit communication with a minor across state lines.” 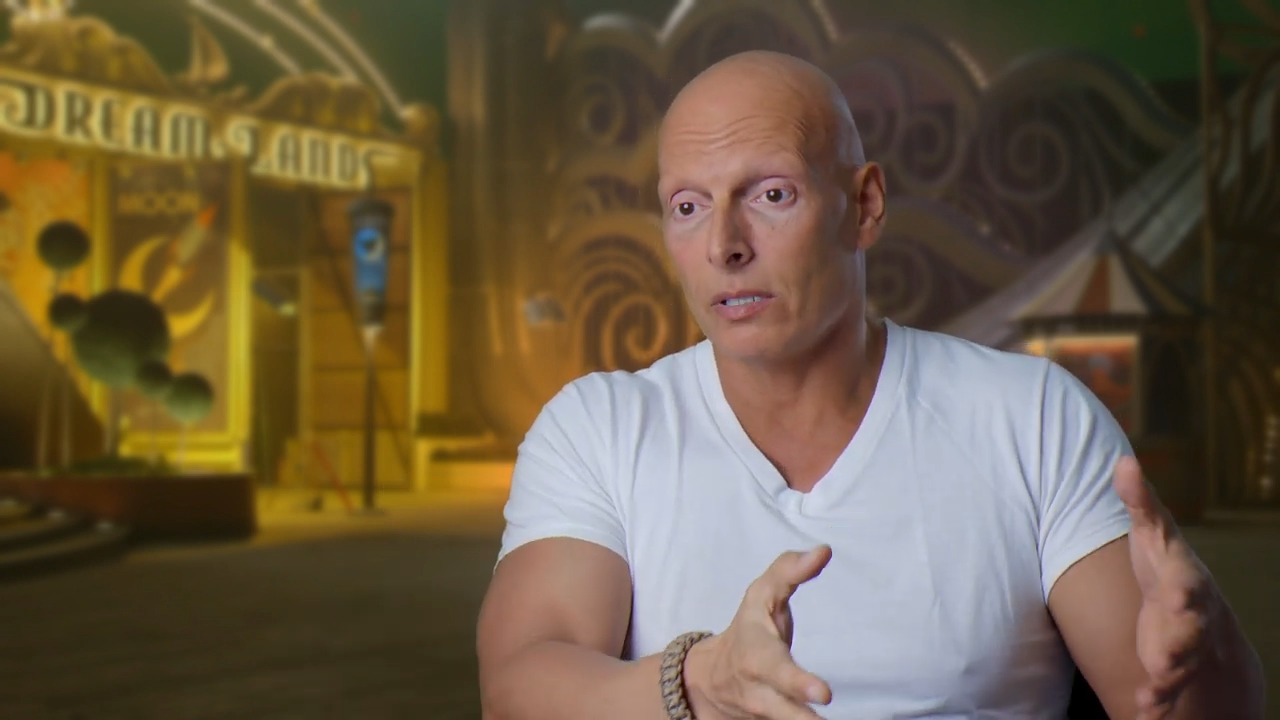 The actor, whose credits also include parts in Thor (Frost Giant Grundroth), The Elder Scrolls V: Skyrim (Councillor Morvayn), and the pre-reboot God of War video games as the motion capture performer for Kratos, was reportedly arrested by the Los Angeles Police Department on April 6th, 2022 after “detectives from the Los Angeles Police Department’s Juvenile Division, Internet Crimes Against Children (ICAC) Task Force, served a residential search warrant” to Gatt at his Los Angeles home. 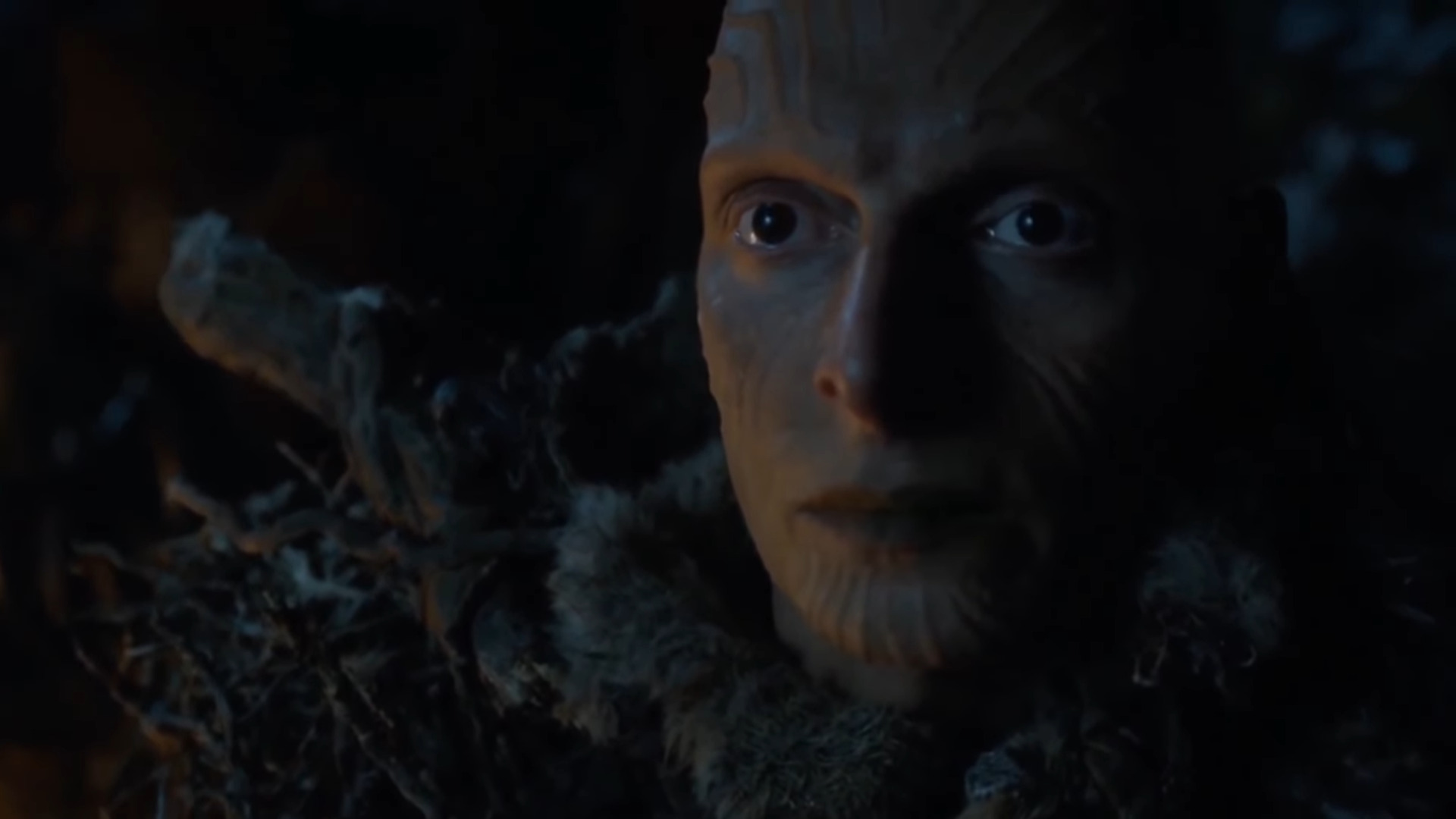 According to a news release issued by the LAPD in hopes of finding more of Gatt’s potential victims, authorities executed the search warrant “after they received information that Gatt had been engaged in online sexually explicit communication with a minor across state lines.”

“He was subsequently arrested by detectives for an outstanding felony warrant for California Penal Code 288.3(a) – Contact with a Minor for Sexual Offense,” the release concluded. 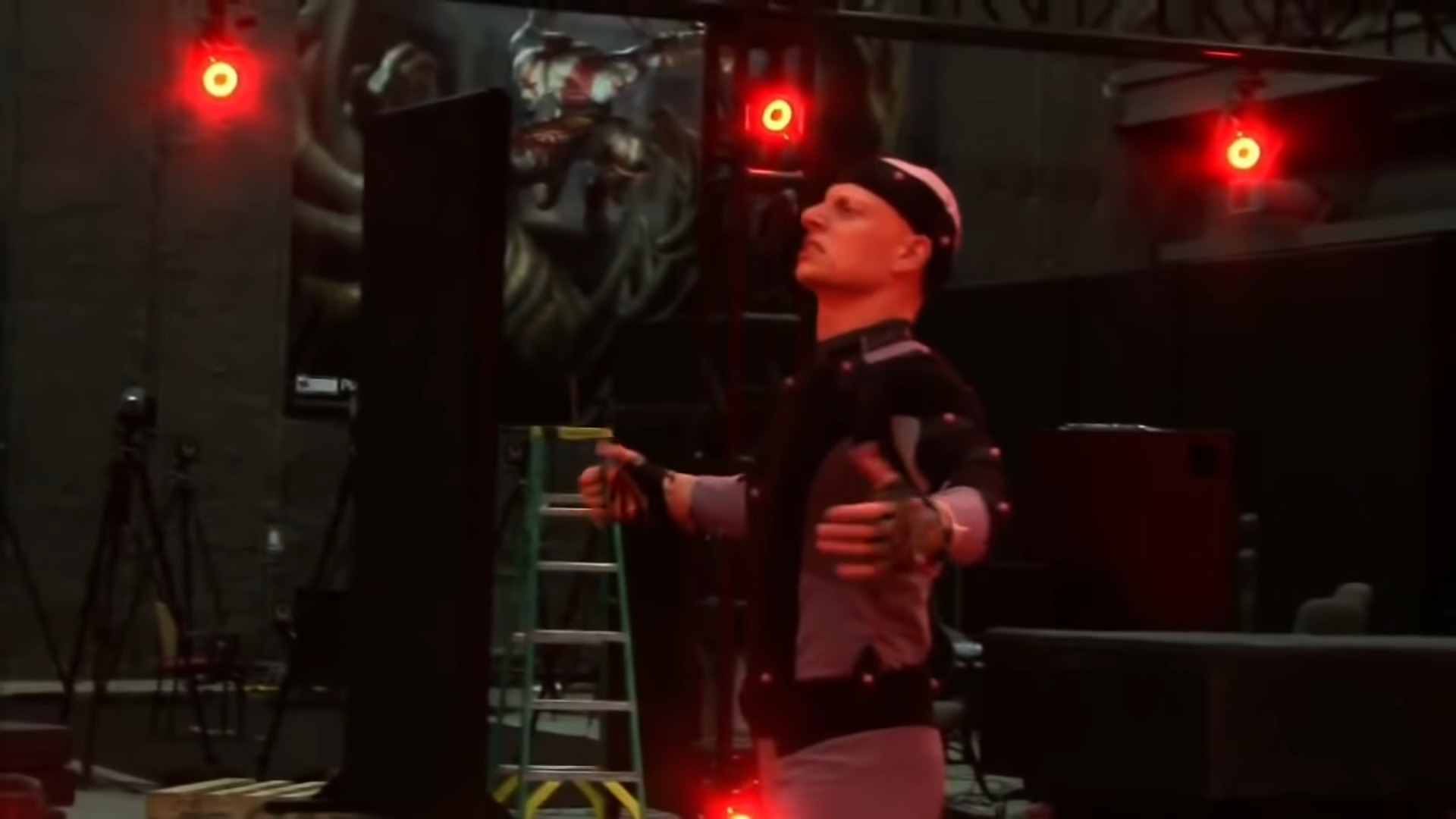 TMZ reports that after being arrested and booked, Gatt was subsequently released on $5,000 bail that same day.

Following his arrest, Gatt himself took to Twitter to address what he described as “the absolutely horrifying and completely untrue allegations recently leveled against me”, proceeding to claim that “they are 100% categorically wrong and reckless.” 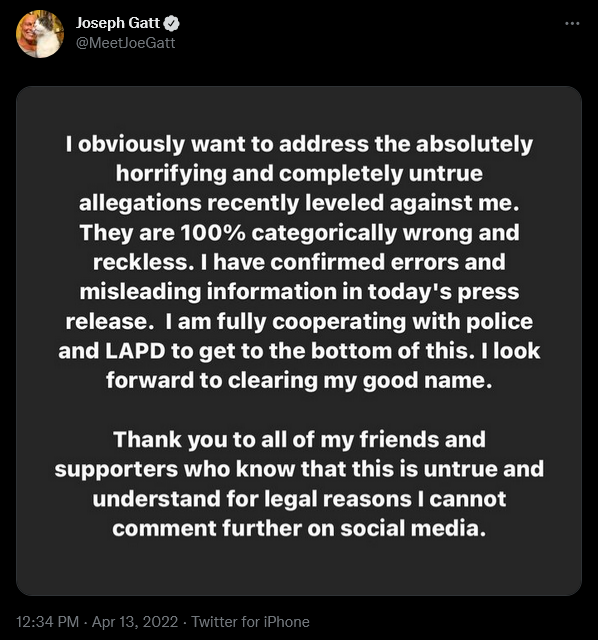 “I have confirmed errors and misleading information in today’s press release,” said Gatt. “I am fully cooperating with police and LAPD to get to the bottom of this. I look forward to clearing my good name.”

“Thank you to all of my friends and supporters who know that this is untrue and understand for legal reasons I cannot comment further on social media. 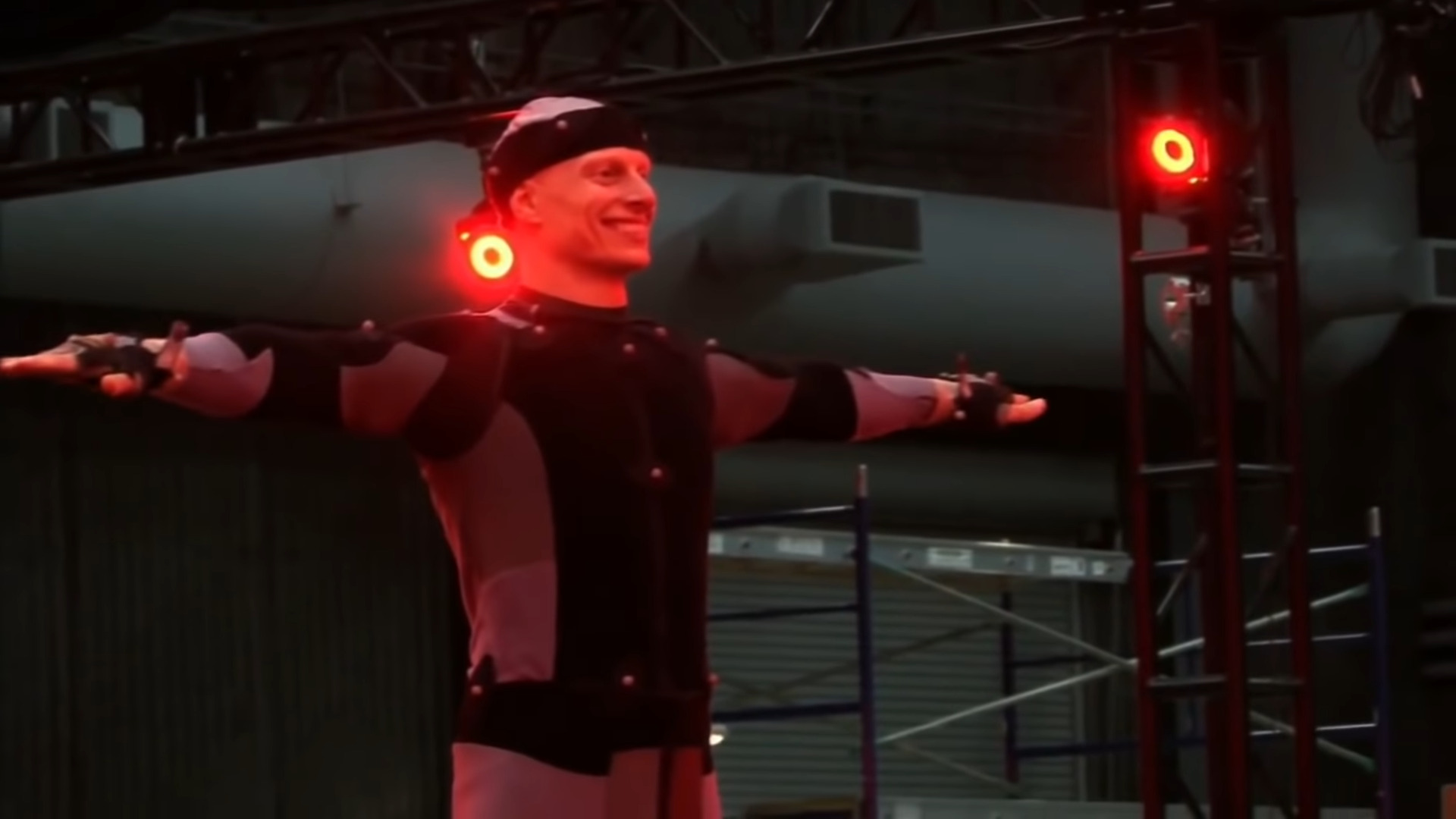 In addition to his aforementioned roles, Gatt was set to star in Warner Bros. and DC Comics’ Black Adam film in a “large supporting” capacity, though given this development, it is unknown whether or not his appearance will remain in the Dwayne “The Rock” Johnson-led film.

What do you make of Gatt’s arrest? Let us know your thoughts on social media or in the comments down below!