In the face of a very public battle with the state of Florida over an anti-grooming bill, a former Disney star is shedding light on Disney’s history of sexualizing young girls on their network.

Actor Cole Sprouse, who made his name along with his twin brother Dylan on the Disney Channel hit series, “The Suite Life of Zack and Cody” and currently stars on The CW’s Riverdale, says that female Disney Channel stars were “heavily sexualized” by the network when he was growing up in the industry as a child actor. 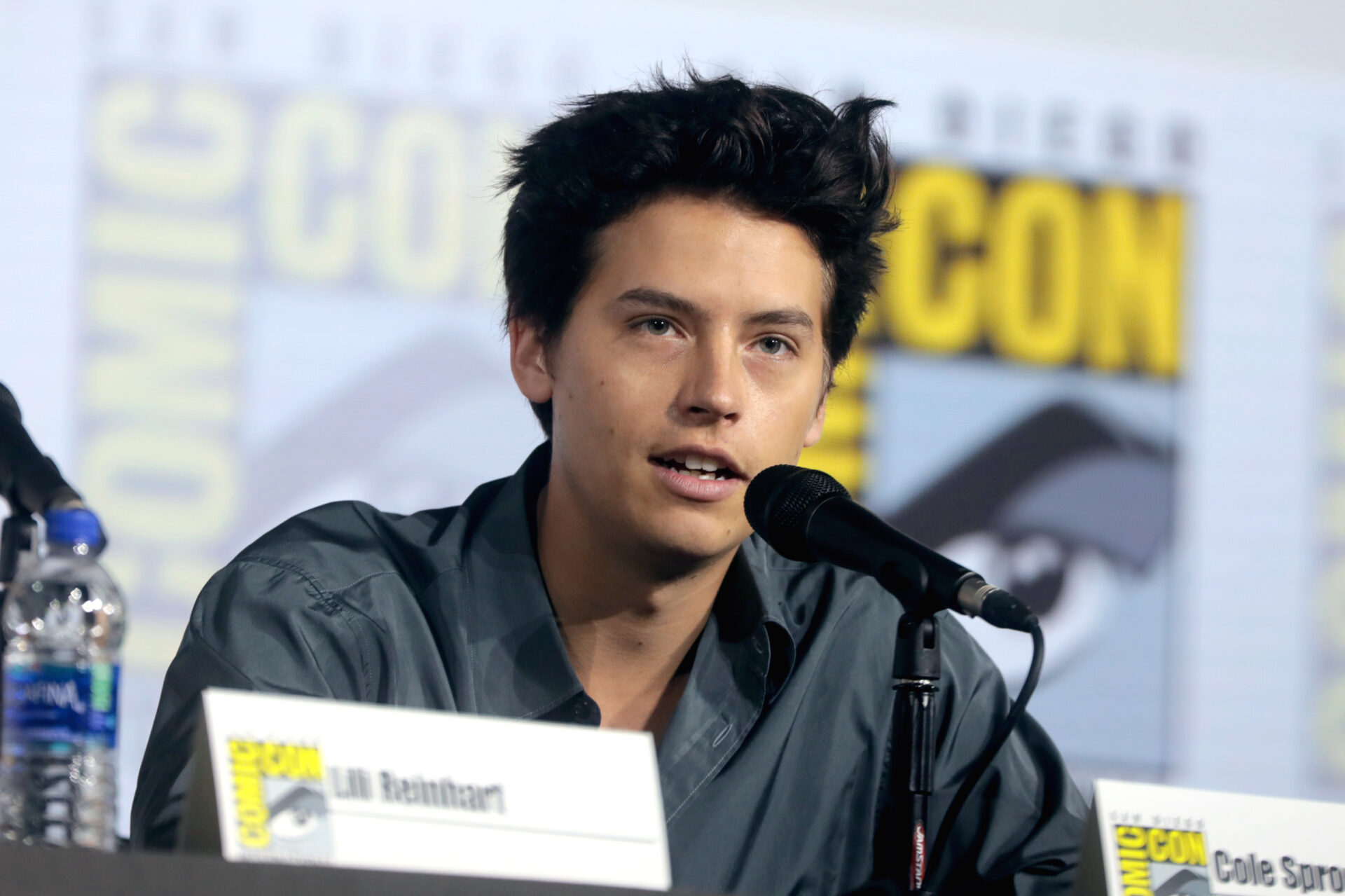 In an interview with the New York Times, Sprouse talked to the outlet about the history of Disney child stars having a rough upbringing and dealing with fame at a young age. Sprouse said while it was rough for him at times, he and his brother never experienced the type of pressure that female Disney stars went through.

“My brother and I used to get quite a bit of, ‘Oh, you made it out! Oh, you’re unscathed!’ No. The young women on the channel we were on [Disney Channel] were so heavily sexualized from such an earlier age than my brother and I that there’s absolutely no way that we could compare our experiences,” Sprouse said. 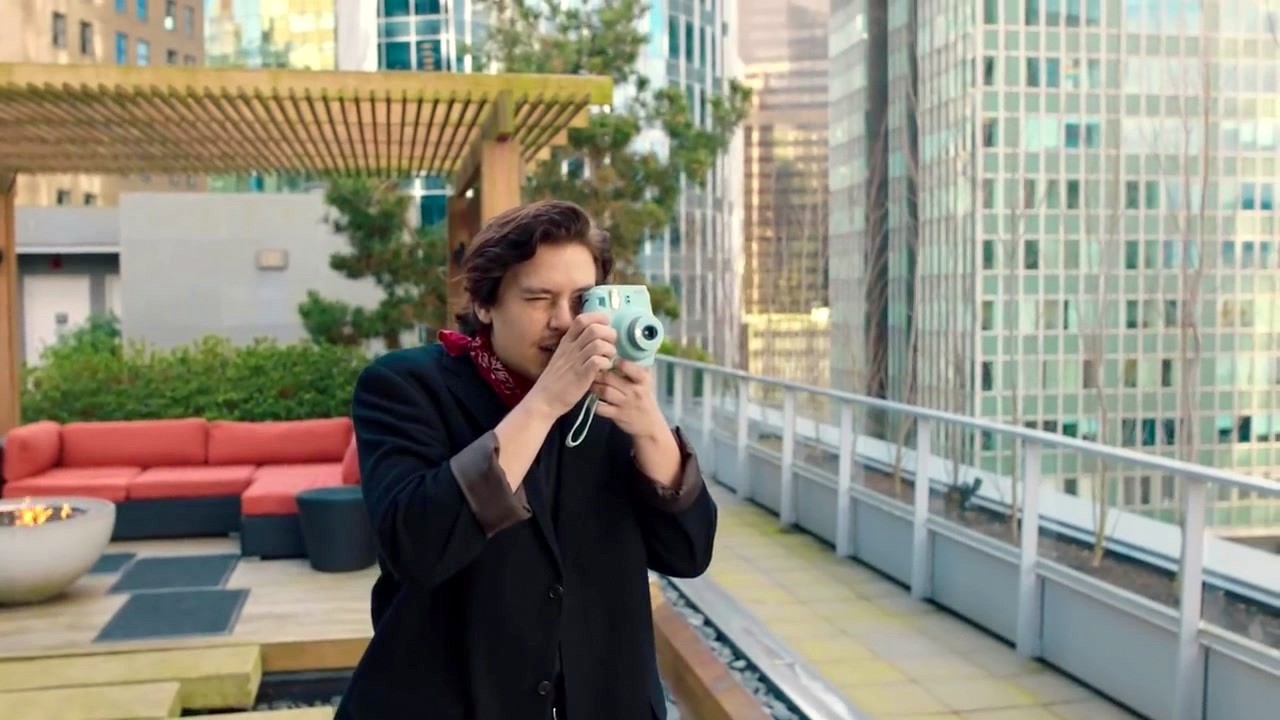 The actor continued by explaining how he empathizes with child stars who spiraled out of control in the public eye.

“Every single person going through that trauma has a unique experience,” Sprouse said.

Sprouse went on to talk about the psychological effects that young children encounter when dealing with the effects of fame before their teenage years.

“When we talk about child stars going nuts, what we’re not actually talking about is how fame is a trauma. So I’m violently defensive against people who mock some of the young women who were on the channel when I was younger because I don’t feel like it adequately comprehends the humanity of that experience and what it takes to recover,” Cole added.

“To be quite honest, as I have now gone through a second big round of this fame game as an adult, I’ve noticed the same psychological effects that fame yields upon a group of young adults as I did when I was a child. I just think people have an easier time hiding it when they’re older.” 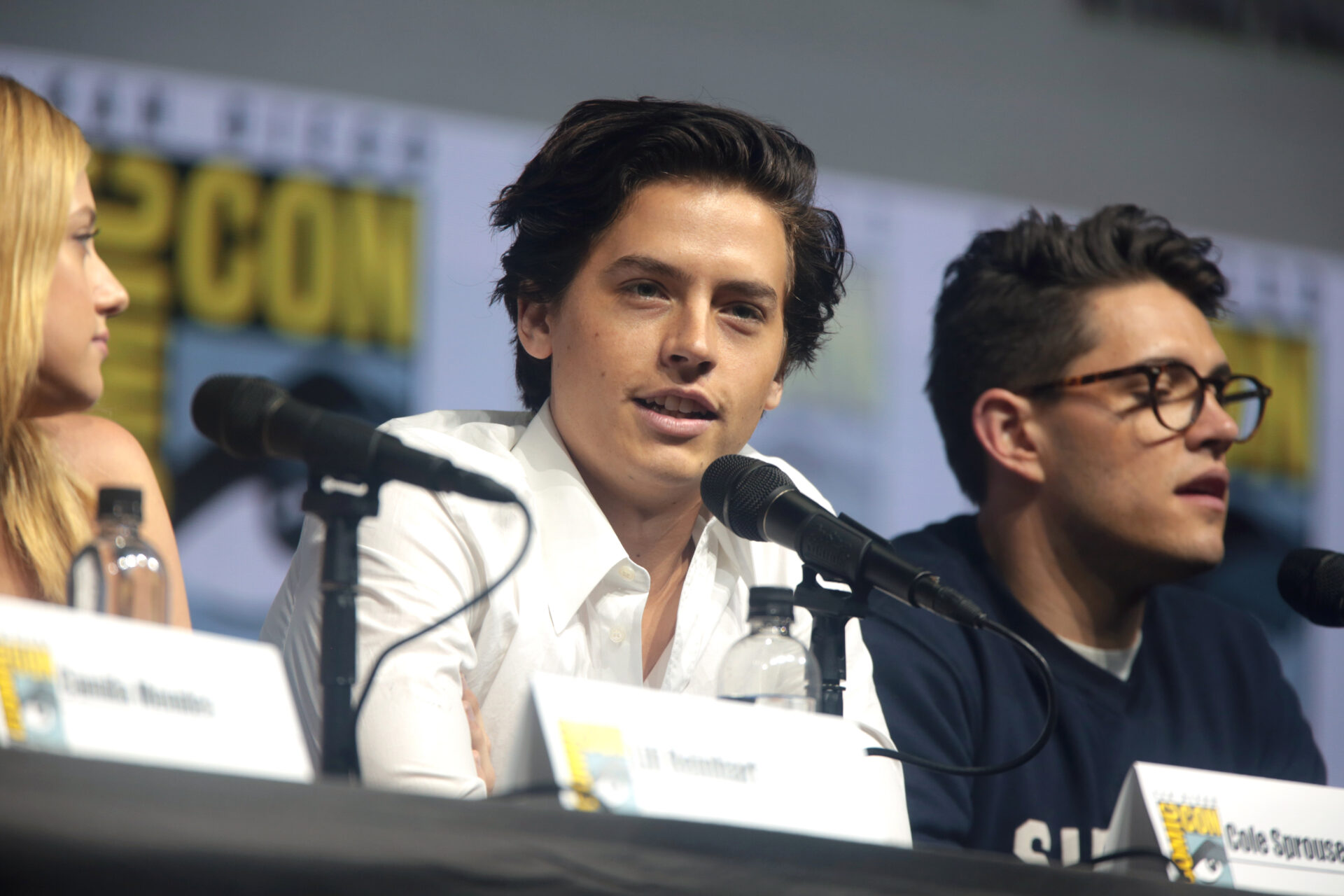 The Disney Channel underwent a significant relaunch during the late 1990s as the network decided on a new line of programming for younger audiences.

After creating a series of drama and action content such as “So Weird” and “The Jersey,” the network underwent a creative shift that included producing television series around their own brand of female pop stars.

Source: Shake It Up

Over the years, Disney has propped up stars such as Selena Gomez, Raven Symone, and Miley Cyrus as the face of their programming but the years have been cruel to these girls from an off-screen perspective. 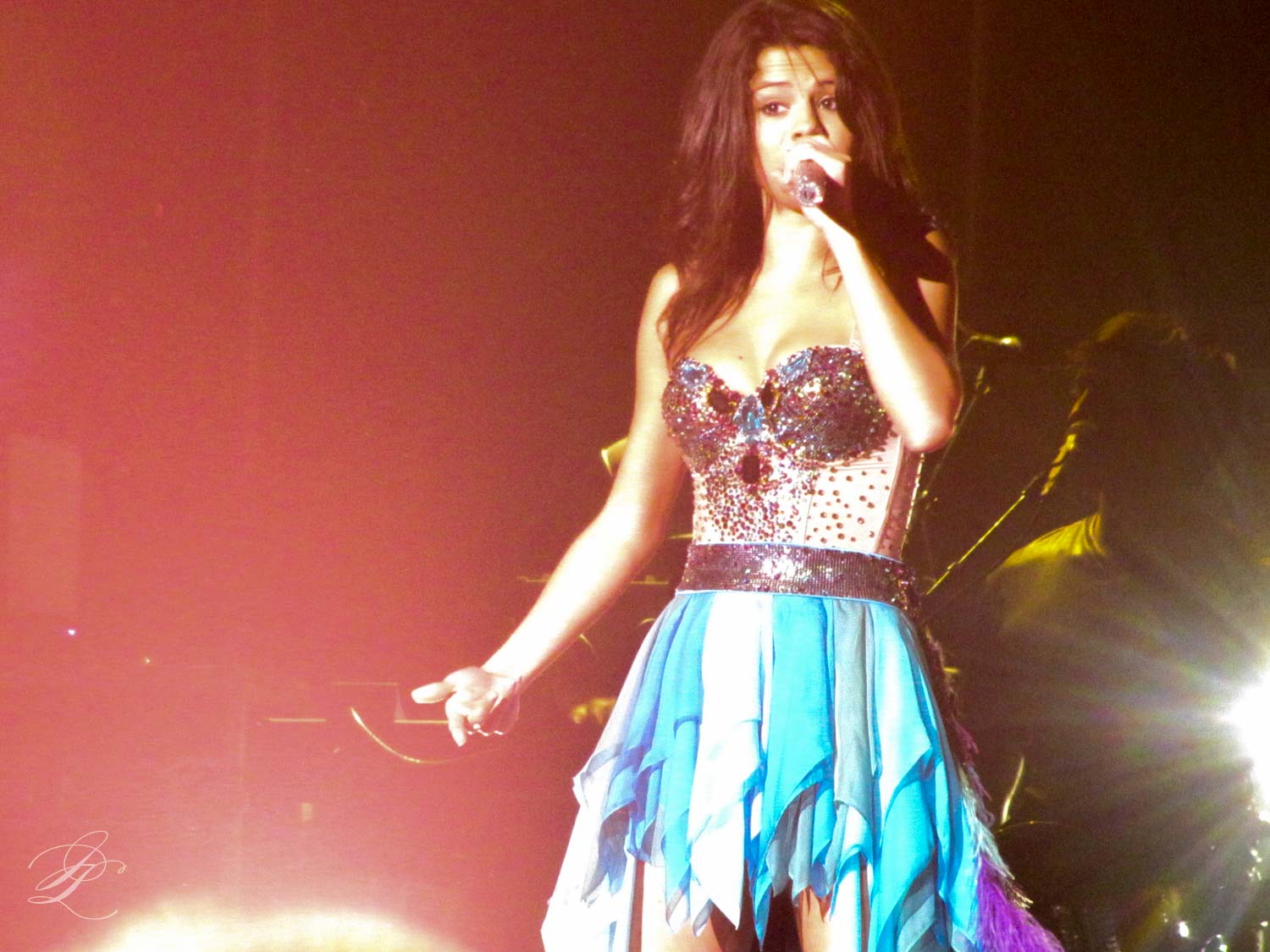 One of the most disturbing allegations of abuse came from actress Bella Thorne who in 2019 admitted in an interview with BUILD Series that she was molested during her years as a child actress which included a run on the Disney Channel program “Shake It Up” with fellow Disney star Zendaya.

Thorne described her difficult time growing up in the Disney Channel universe while dealing with sexual abuse as a child saying, “ If you read the book you’ll be like, ‘Haha transitioning from Disney to this was f****** easy. Getting molested for f****** from when you’re six to your 14, seems like way harder circumstances. You’re being physically abused all the time. Seems like a much more difficult situation than f****** having paparazzi following you since you were 12.”

Thorne continued to explain the difficulty of trying to find a balance in her life, “I was still being molested when paparazzi were still f***ing following me. So it’s pretty hard in my mind to think of these big flashlight photographs, and everyone thinking they know me and talking about me, but having no idea the type of mistreatment that I was still dealing with at that time. That everyone around me saw and did nothing.” 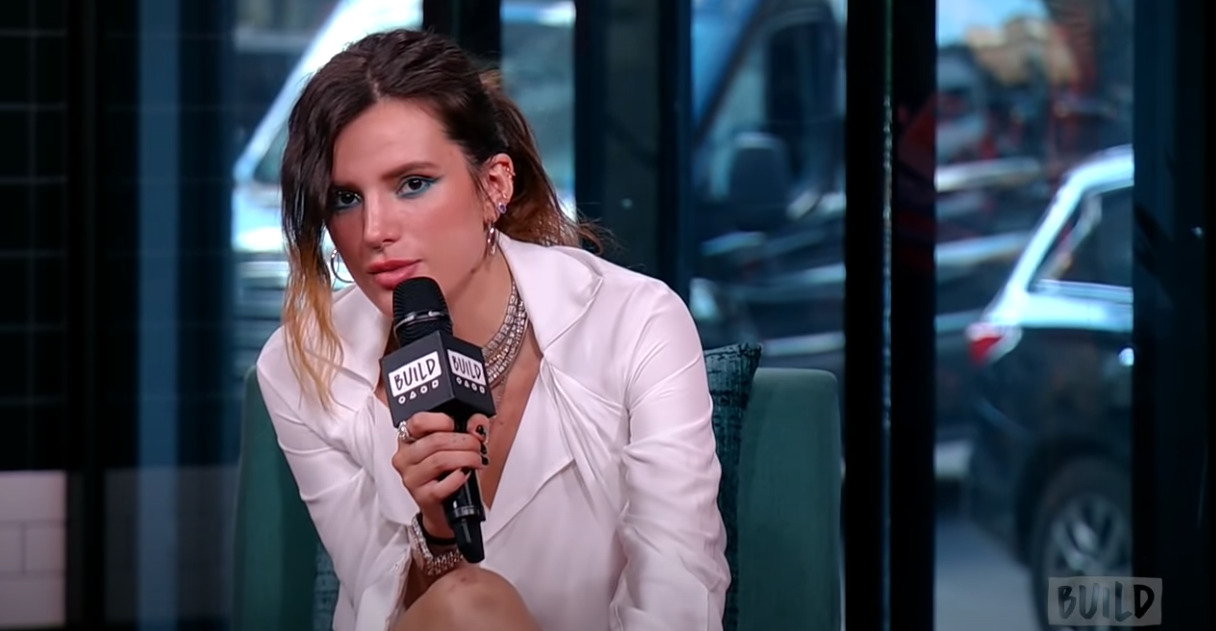 Demi Lovato is another Disney Channel star who suffered from the same Mental health and substance abuse issues leading to multiple rehab stints in her teens and a 2018 heroin overdose that nearly took her life.

Lovato admitted in a 2019 documentary that she was raped when she was 15 working for the network. The Disney Channel star of “Camp Rock” and “Sonny With a Chance” said she lost her virginity in rape.

She talked about the encounter saying, “We were hooking up but I said hey, this is not going any farther, I’m a virgin, and I don’t want to lose it this way. And that didn’t matter to them, they did it anyway. And I internalized it and I told myself it was my fault because I still went in the room with him. I still hooked up with him.” 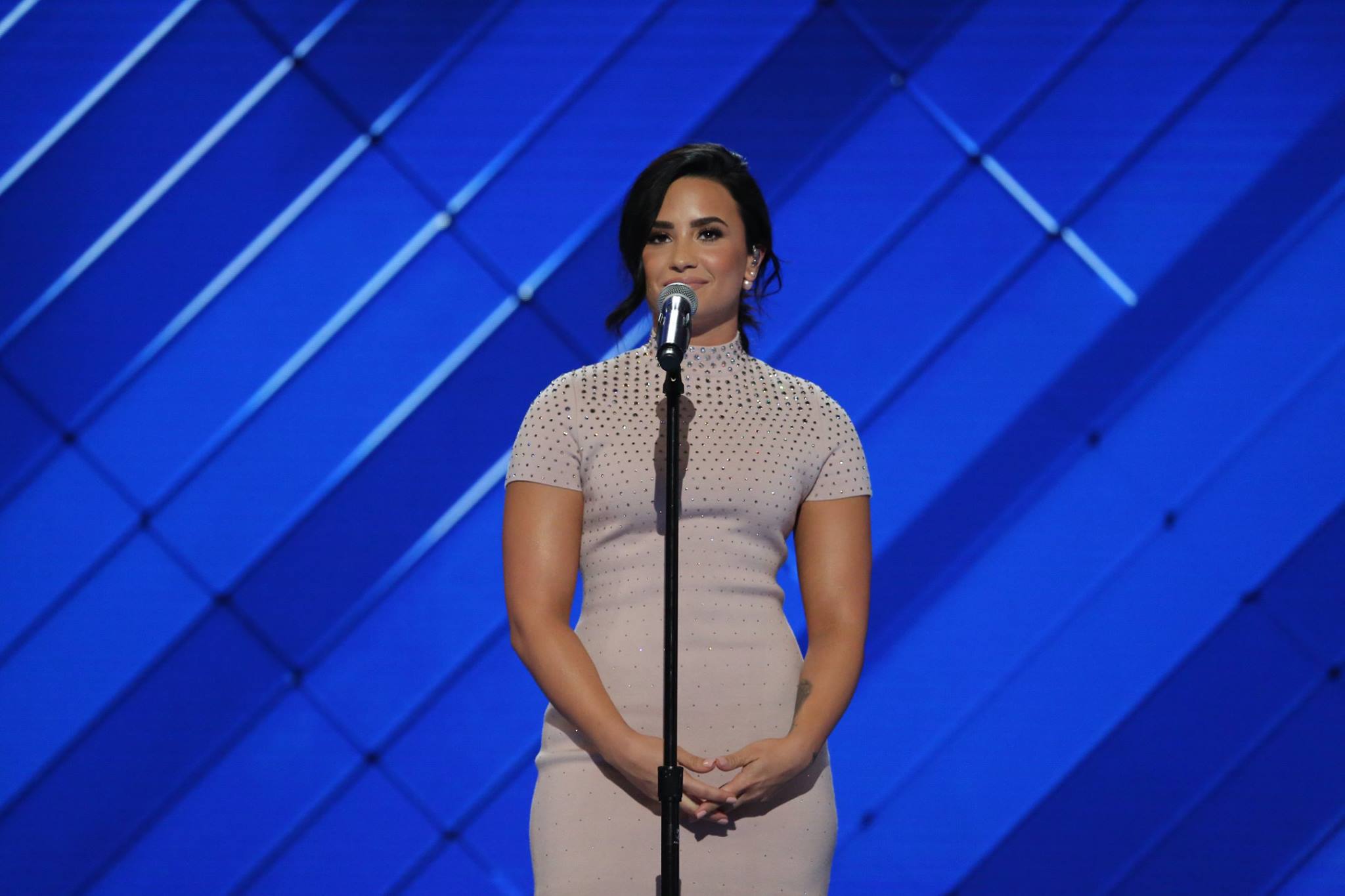 Stories such as Thorne and Lovato are a dime a dozen by a network and corporation that has now put all of their chips into publicly fighting the state of Florida’s Parental Rights in Education bill banning the teaching of sexuality and transgenderism to children between kindergarten through third grade.

For a company that has such a terrible public record dealing with children actors under their wing, one can’t help but question if they are on the right side of the issue when it comes to protecting your children.

What are your thoughts on Cole Spouse shedding light on Disney’s sexualization of young girls?