Jerry Harris, a star on Netflix’s docuseries ‘Cheer’, has been charged with one count of production of child pornography following a raid of his home by federal agents. 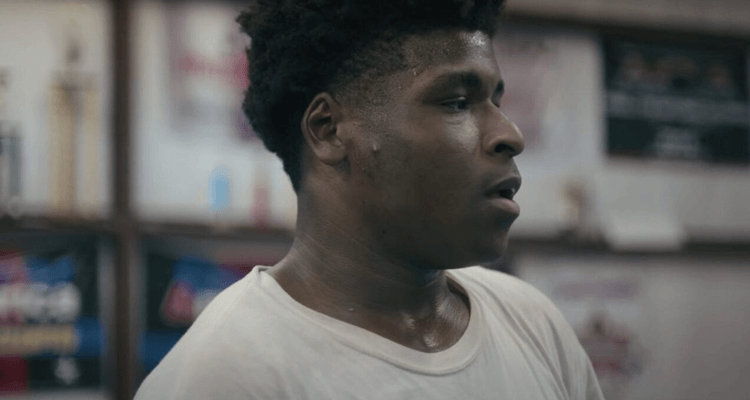 According to a criminal complaint filed against Harris, the Netflix star solicited and exchanged dozens of sexual images and videos with five of his fellow male cheerleaders, all of them underage.

Harris also allegedly attempted to engage in physical relations with one of the young men at multiple cheerleading-related events. 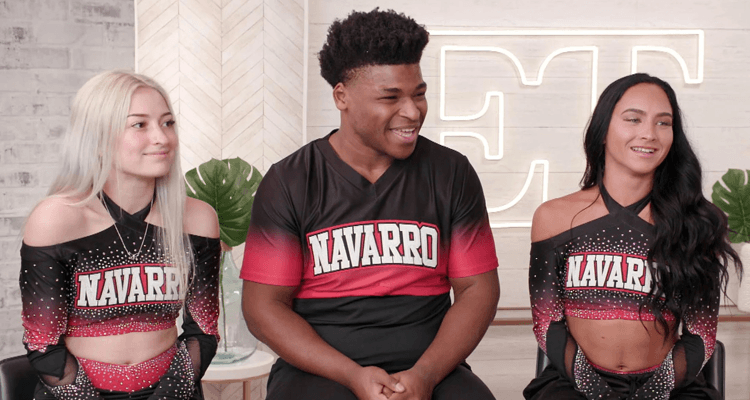 Though Harris “admitted” to the solicitation of sexual photographs from “at least between 10 to 15 other individuals he knew were minors” during his post-arrest interview, a statement released by a spokesperson for Harris stated that he and his team “categorically dispute the claims made against Jerry Harris, which are alleged to have occurred when he was a teenager.”

“We are confident that when the investigation is completed the true facts will be revealed,” the statement asserted. 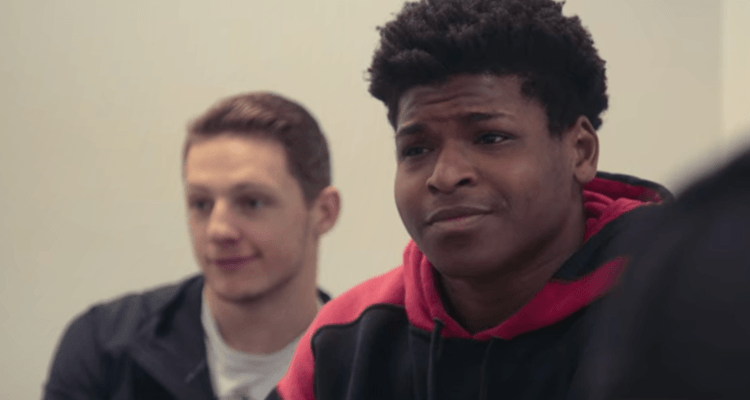 One of Harris’ accusers described him as “relentless” and described an event in which Harris asked “for naked photos of [the minor] for three straight hours.”

The same accuser also claimed to have received around $3,000 USD from Harris for the images and additional $50 to end their relationship. 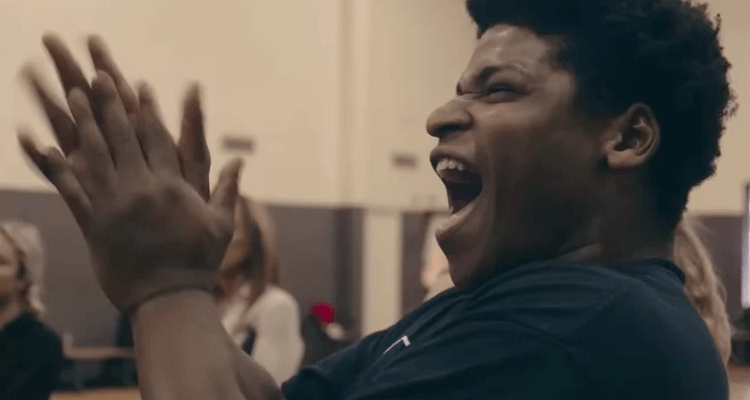 Harris rose to prominence following his appearance on “Cheer”, an Emmy-award winning Netflix docuseries that shows the preparations undertaken by the Navarro College Bulldogs Cheer Team ahead of their competition in the annual National Cheerleading Championship.

“Like everyone we are shocked by this news,” said Netflix in a statement released to the media. “Any abuse of minors is a terrible crime and we respect the legal process.”

Harris’ arrest comes at an unfortunate time for Netflix, as the streaming giant is facing their own controversy surrounding the sexualization of children due to their licensing of “Cuties,” a French film that features numerous depictions of sexualized pre-teen girls.

What do you make of Harris’ arrest? In your opinion, how does this reflect on Netflix? Let us know on social media or in the comments down below.