Warner Bros. and DC Films could be narrowing in on a star for the Zatanna solo film and they might be looking to the world of pop music to create some magic. 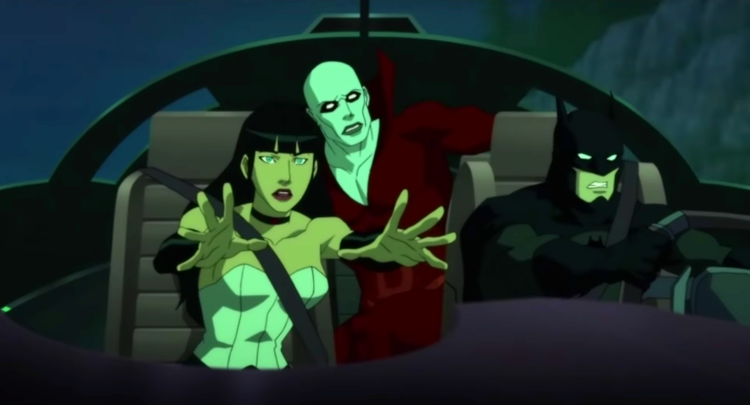 According to a tweet by the Zatanna fan account Zatanna Movie Updates, internationally known artist Dua Lipa is in talks to take the role of DC’s Mistress of Magic.

In their post, Zatanna Movie Updates claims Lipa is up for a DC role and makes the guess she is vying for Zatanna.

RUMOR✨ Apparently singer Dua Lipa is in talks to star in an upcoming DC film. It is a possibility this is the upcoming ‘Zatanna’ solo film.
Via @deuxmoiworld #Zatanna #DuaLipa #DC #dceu #dcnews pic.twitter.com/mAe5fUGuAX

They present further proof a day later courtesy of a source they consult in their DMs who tersely and definitively responded Lipa wants to play Zatanna. 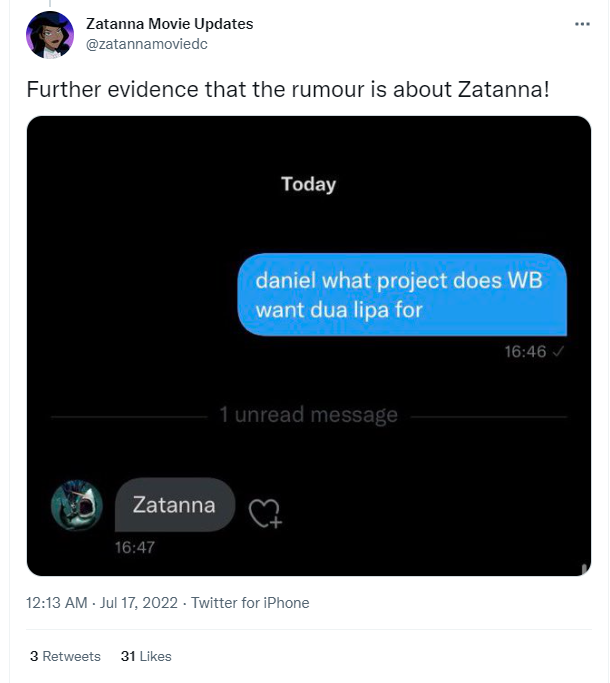 Once the rumor spread far enough, artist Mickaël Journou created a mock poster showing what Lipa might look like in Zatanna’s top hat and dealing cards with a backward tagline of “Wanna see a magic trick?” Journou explained he wanted to go mystical with his design while keeping the hat. 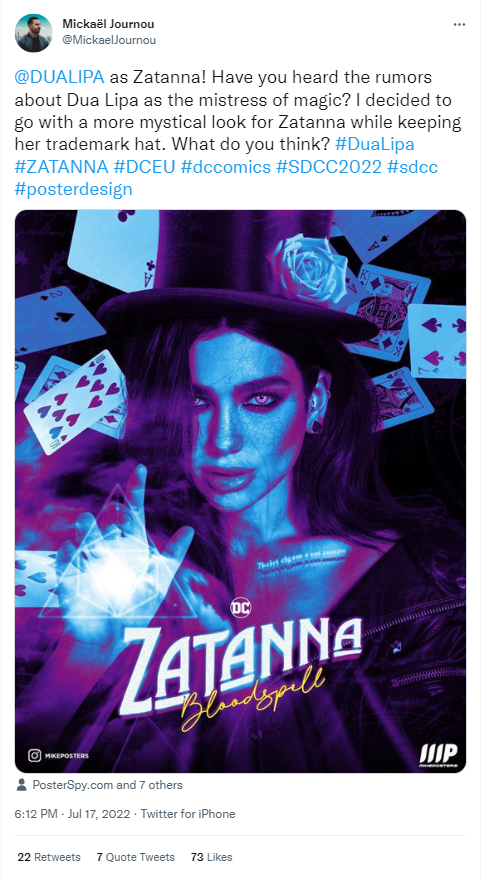 RELATED: Fan Artist Shows What Lady Gaga Could Look Like As Harley Quinn In Joker 2

Development on the Zatanna film was confirmed in March 2021 with filmmaker Emerald Fennell – known for The Crown and The Danish Girl – tapped to write and direct and J.J. Abrams’s Bad Robot producing.

As a member of Justice League Dark, the production is part of the JLD universe of projects Abrams has earmarked but is slow to deliver on to the chagrin of Warner’s new regime under David Zaslav. 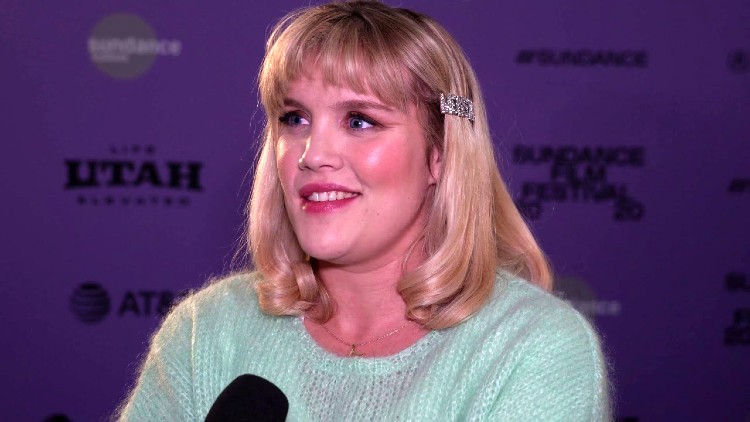 British singer Lipa burst onto the scene in 2017 with her debut album and found worldwide success with her sophomore effort Future Nostalgia which spawned the hits “Physical” and “Levitating.” She is signed to Warner Bros. Records so it’s possible they are lobbying from within to get her the part.

She looks to break into acting with her film debut in the thriller Argylle alongside current DCEU star John Cena and the on-the-bubble DC movie vet Henry Cavill. 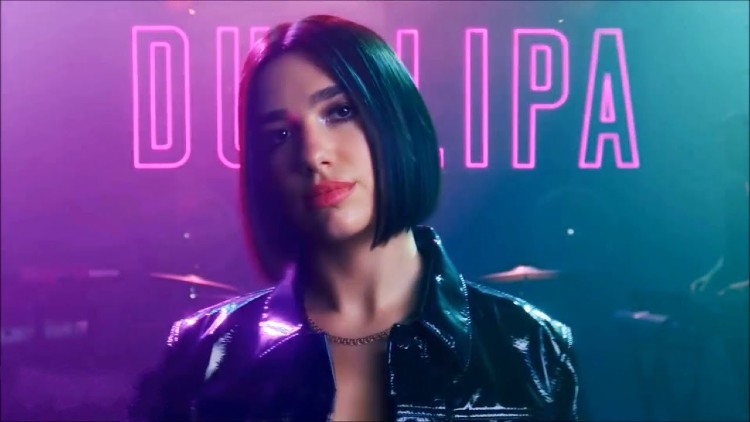 The Zatanna movie does not have a release date and neither do any of the other JLD pictures that have been discussed.

NEXT: Frank Langella Responds After Being Fired From Netflix’s The Fall of the House of Usher Over Sexual Misconduct Accusations: “I Have Been Canceled. Just Like That.”