According to Marvel Studios boss Kevin Feige, the decision to move on from Phase 4 without a major crossover end cap was made not because the studio currently lacks direction, but rather because each individual film in the shared cinematic universe is now akin to its own “crossover event” – a justification that directly contradicts his previous claim that Doctor Strange was cut from WandaVision in order to avoid “commoditizing” the franchise.

Following the surprise reveal at the recent San Diego Comic-Con 2022 that Phase 4 would be coming to an end with the premiere of Black Panther: Wakanda Forever instead of a major crossover – which for many only confirmed the theory that Marvel has been flailing for direction ever since the credits rolled on Avengers: Endgame – Feige explained that this deviation from the MCU’s established format was being done because the studio was seeking to churn out more CGI messes in shorter windows of time. 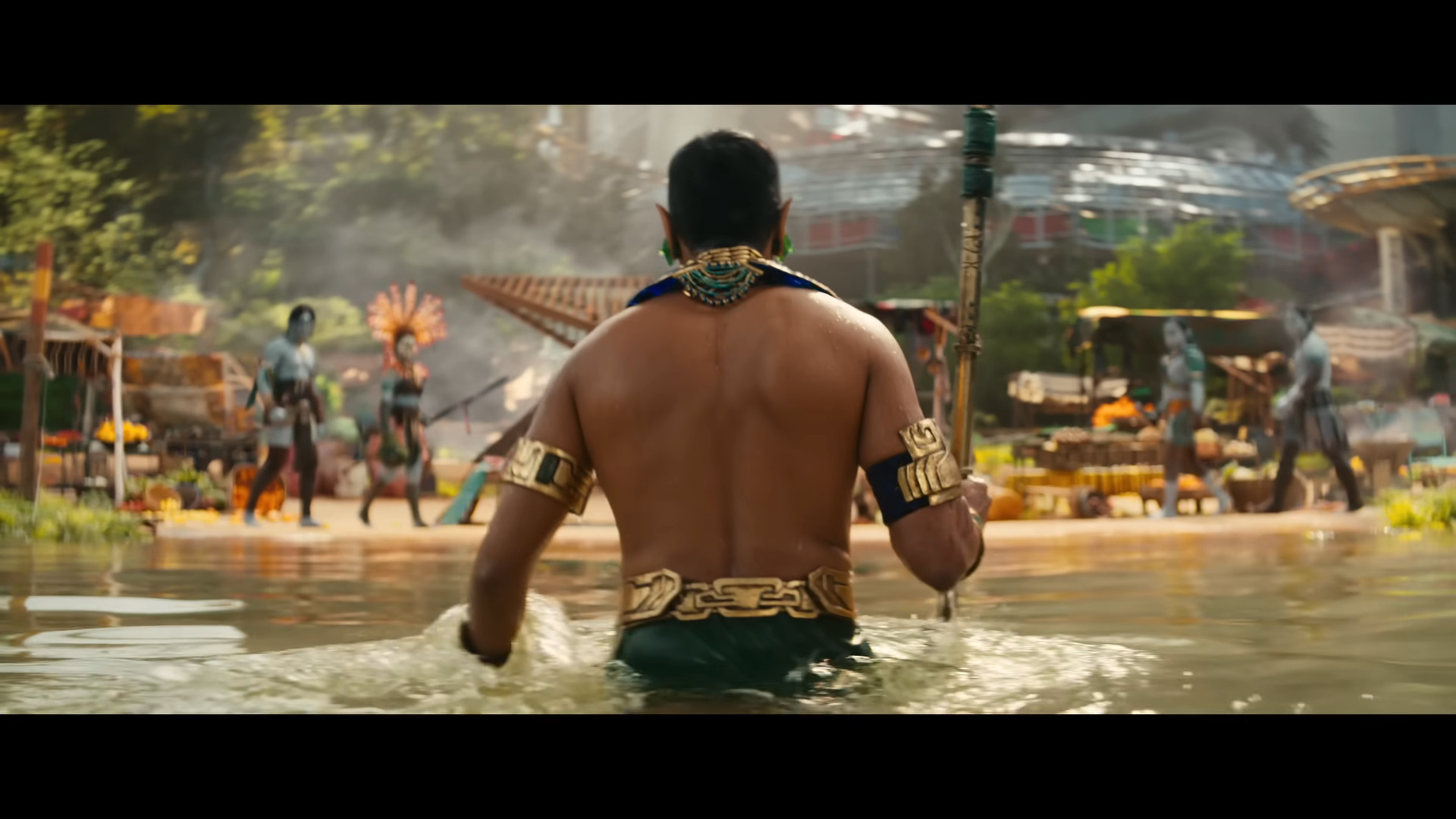 “You know, we realized that it’s very different than Phase 1, 2, and 3,” said the Marvel Studios head. “That there are more projects and less years and therefore, it didn’t seem right to culminate…we’re not gonna culminate every 10 months in an Avengers movie.”

“And each of the films themselves now has become quite big and are crossover events in many ways,” he continued. “And after the creative experience we had with Infinity War and Endgame, it felt like it was about capping a Saga. Saving back-to-back Avengers films for the completion of a saga. And that’s really what we wanted to lay out today.”

Interestingly, it should be noted that the argument put forth by Feige in his above attempt at damage control directly contradicts his previous claim that an appearance by Doctor Strange was cut from WandaVision not solely out of the studio’s belief in socially corrosive identity politics, but also because they did not want their projects to become “commoditized”.

“Some people might say, ‘Oh, it would’ve been so cool to see Doctor Strange. But It would have taken away from Wanda,” the executive explained during a 2021 interview given to Rolling Stone in retrospect of the Disney Plus series’ production. “We didn’t want the end of the show to be commoditized to go to the next movie – here’s the white guy, ‘Let me show you how power works.’” 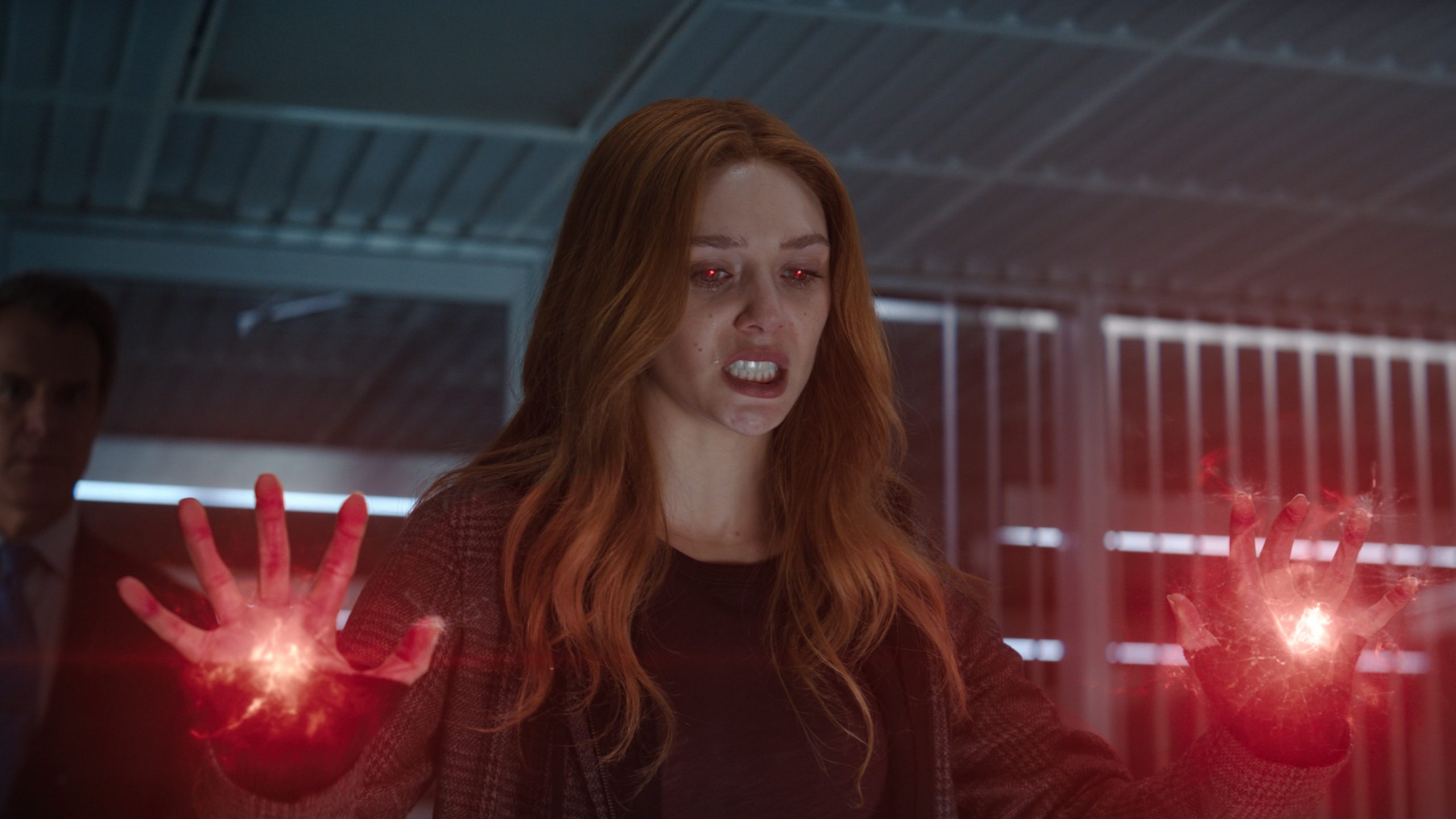 “So that meant we had to reconceive how they meet in that movie,” Feige continued. “And now we have a better ending on WandaVision than we initially thought of, and a better storyline in Doctor Strange.”

He concluded, “And that’s usually how it works, which is to lay the chess pieces the way you want them to go in a general fashion, but always be willing and open to shifting them around to better serve each individual one” – a laughable statement in the face of his recent rhetoric.

Ultimately, Doctor Strange’s forced absence would be one of the final nails in the coffin of many fans’ faith in the franchise, as they considered the series’ disregard for the Avengers’ established relationships, abilities, and stories in order to virtue signal was a blatant indication that neither Marvel nor Disney were keen on even presenting a semblance of care for the characters under their control.