Jang Sung-rak – better known by his pen name DUBU, under which he served as the artist behind the best selling manwha Solo Leveling and CEO of REDICE Studio – has passed away due to complications related to long term chronic illness.

“On July 23rd, 2022, the artist of the Solo Leveling manhwa, Mr. Sung-rak Jang has passed away due to health issues,” REDICE Studio announced through their official Twitter account (translated via Yen Press). “As his family wished, a small funeral was held at his mother’s residence, attended by family and close friends.” 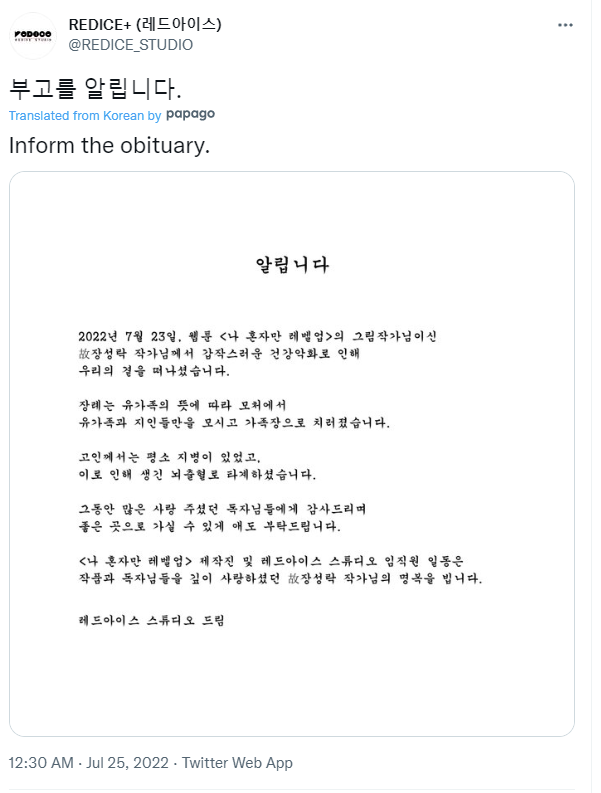 They then explained that “Mr. Jang had been struggling with a health condition for a long time,” revealing that “he passed away from cerebral hemorrhage stemming from his condition.”

“We would like to thank the readers for all the love and support you’ve shown for Solo Leveling, and we ask that everyone prays for Mr. Jang to rest in a better place,” the studio continued. “The staff of Solo Leveling and all of us at REDICE Studio pray for Mr. Jang, eho always held a deep love for his work and the readers.” 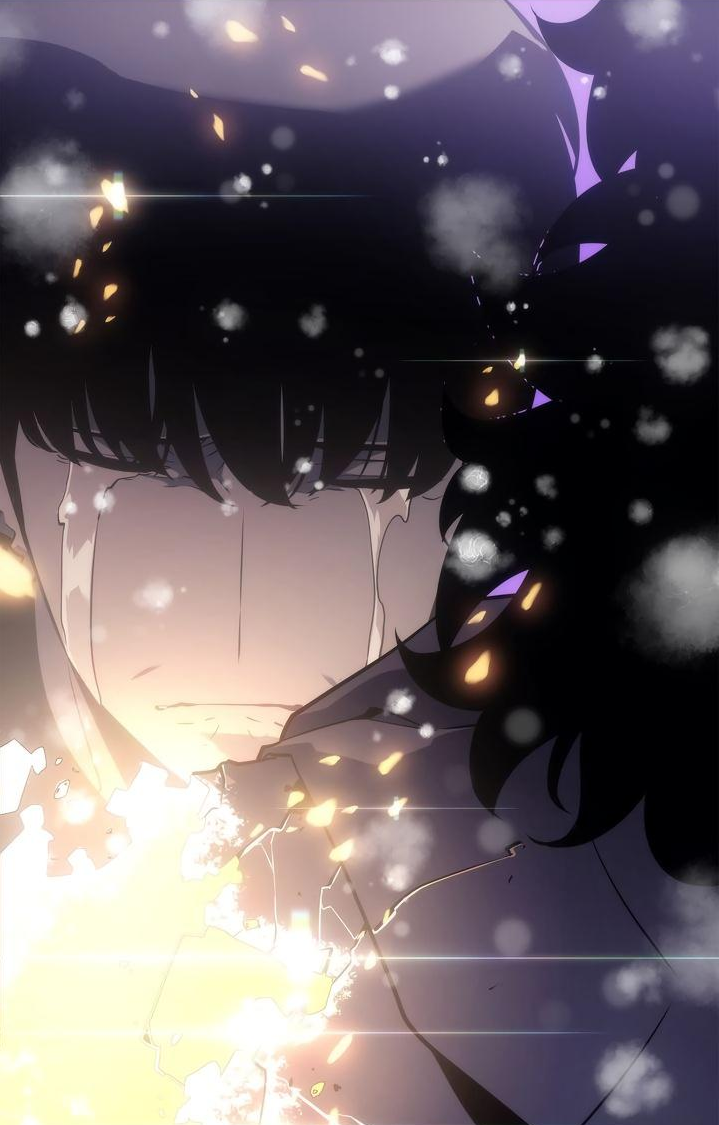 In a separate tweet, D&C Webtoons – the online comic publishing platform responsible for launching several iconic manhwa, including Solo Leveling – tweeted their condolences on Sung-rak’s ‘s tragic passing. likewise informed readers of Sung-rak’s passing and affirmed, “We would like to thank all readers deeply for their love for “Solo Leveling”, as we pass on the news of this passing.”

“The employees of D&C Webtoon Biz mourn the sudden news of his passing, and pray that he rests in peace,” they concluded. 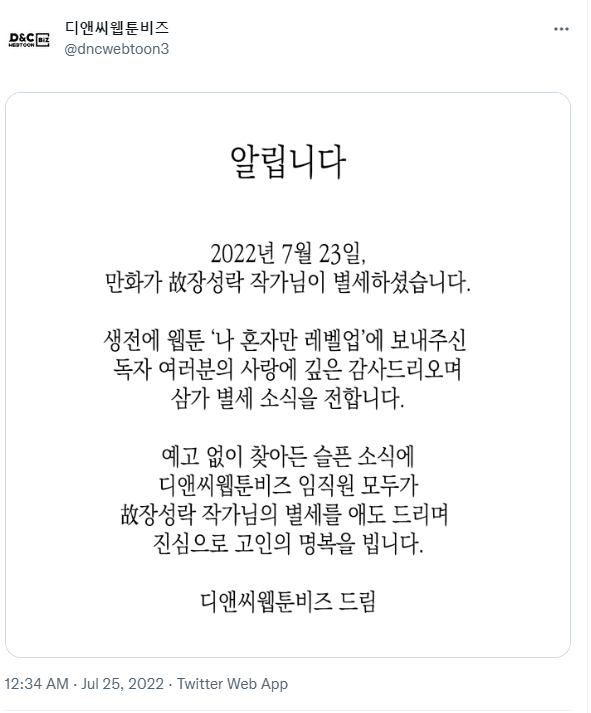 Similar to Hunter x Hunter, World Trigger, Tower of God, The God of High School and Berserk, Solo Leveling manwha’s serialization was plagued with hiatuses due to Sung-rak’s health issues.

His chronic illness first manifested back in August 2019, at which time he was forced to take his first sudden hiatus – this one lasting a total of four weeks – between the release of Solo Leveling’s 85th and 86th chapters.

He would take his next hiatus in March 2020, around the release of chapter 110, though at the time provided no further details regarding the reasons for the break. 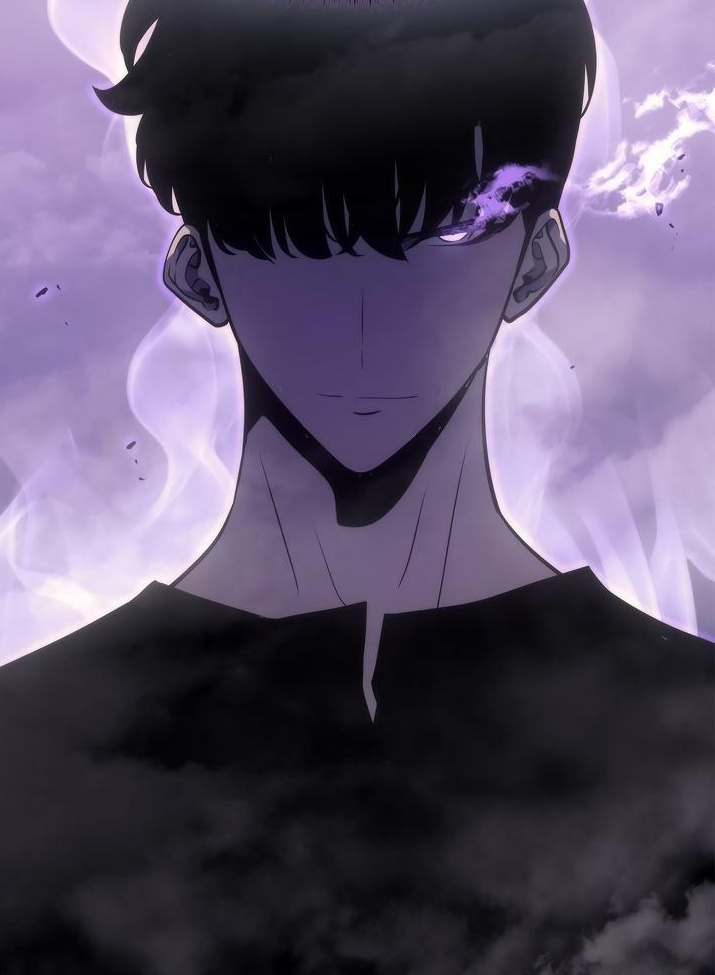 In November 2020, Sung-rak’s chronic illness would arise once again, forcing the D&C Webtoon Editorial Department to announce yet another break for the popular manhwa. that chapter 128 of the Solo Leveling manhwa would go on another sudden hiatus.

This time, D&C explicitly noted that one of the reasons for the series’ delay was to allow for “recovery of the artist’s health“. 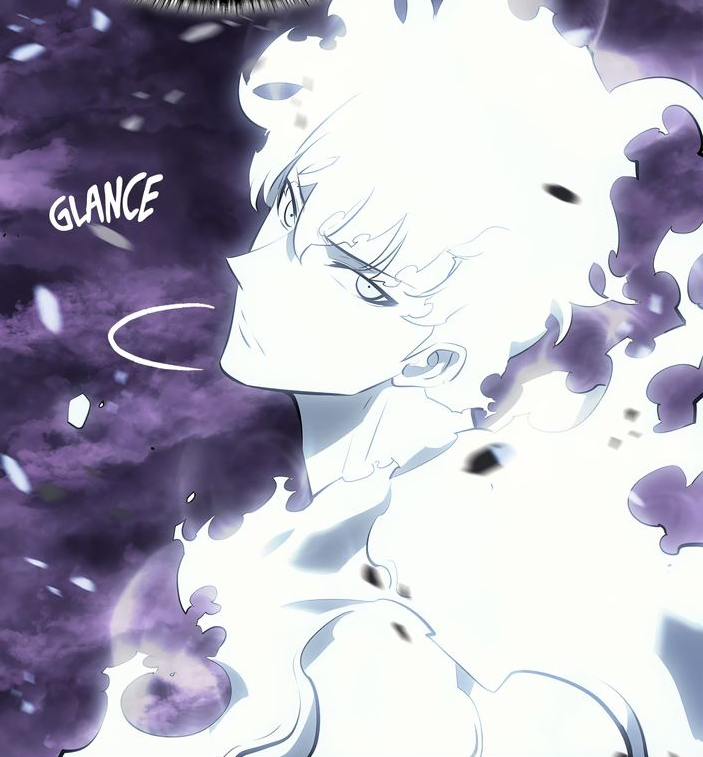 In 2021, as the end of the series was fast approaching, Solo Leveling’s ever-increasing number of hiatuses began to make fans feel as if something particularly serious was amiss – in hindsight, it is now obvious that it was Sung-rak’s chronic illness starting to catch up with him.

The first hiatus of the year was announced in June, with D&C informing fans that the upcoming 156th chapter of Solo Leveling would be delayed because “Jang Sung-rak will be absent due to his health reasons”. 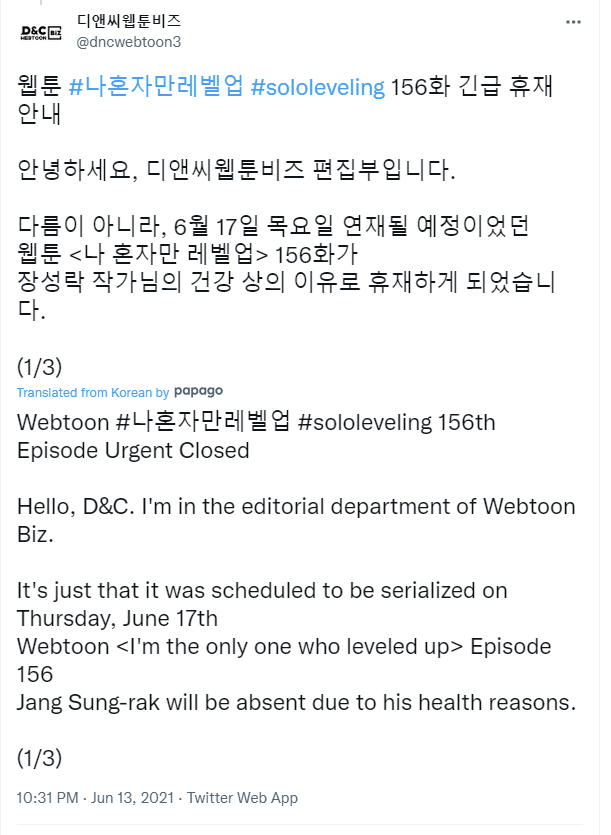 Unfortunately, the artist’s chronic illness was only continuing to take its toll, and just a few days later D&C announced that his hiatus had been extended by a week “to restore Jang Sung Rak’s health“.

Though he eventually found the strength to continuing working, his return was short-lived, and in September 2021, he was forced to take yet another two-week break – which sadly would eventually come to be known as his final one before his death. 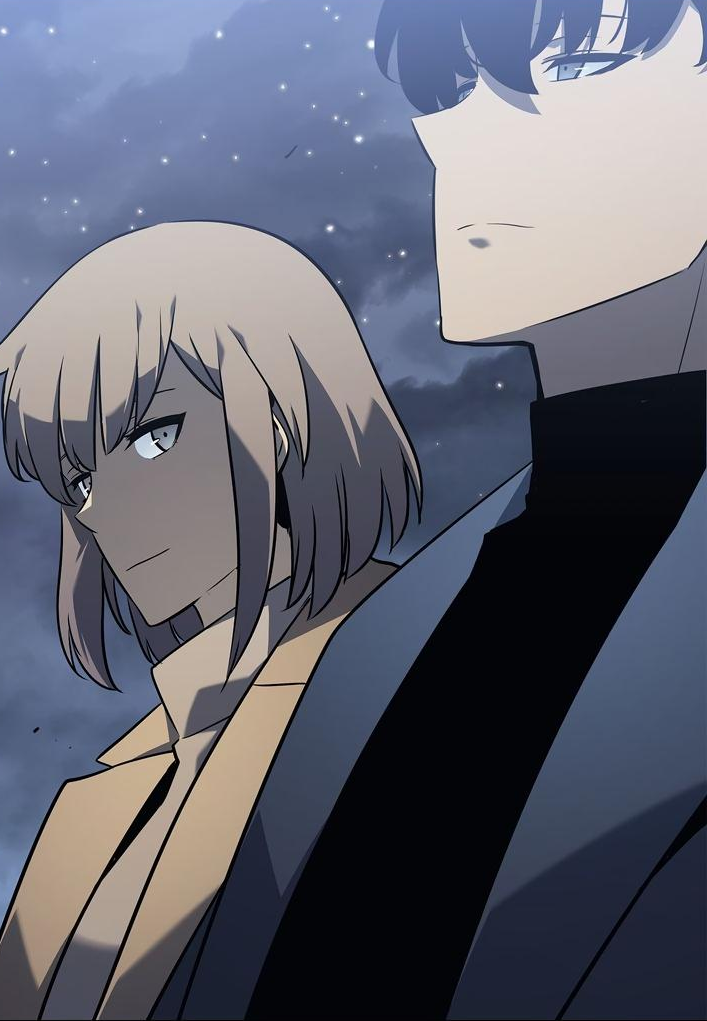 With his work having touched millions of people around the world, news of Sung-rak’s death caused a wave of sorrow amongst his fans, many of whom took to Twitter to give their condolences to the legendary artist and his family.

“We would like to express our deepest gratitude to the many fans who read ‘Solo Leveling’ [during DUBU sensei’s lifetime],” said Piccoma, whose platform made Solo Leveling available to readers in Japan. “We are deeply saddened by this sudden news.” 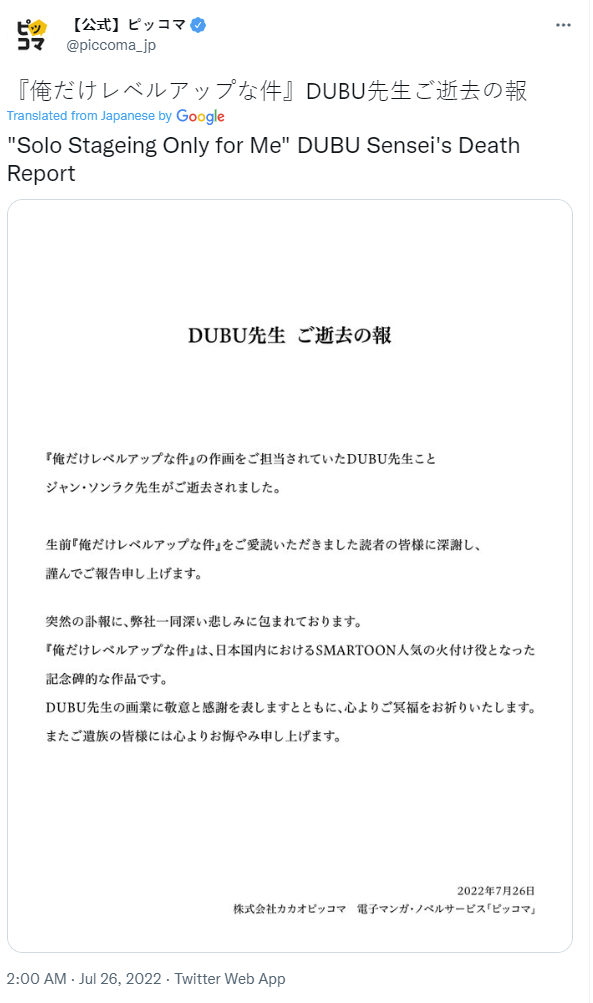 “’Solo Leveling’ is a monumental work that gave rise to the popularity of WEBTOON in Japan,” they noted, as translated for Bounding Into Comics by professional translator @bansama. “We wish to express our sincerest respects and gratitude to DUBU sensei for his artwork. From the bottom of our hearts, we pray for his happiness in the [after life]. We also extend our heartfelt condolences to his family.” 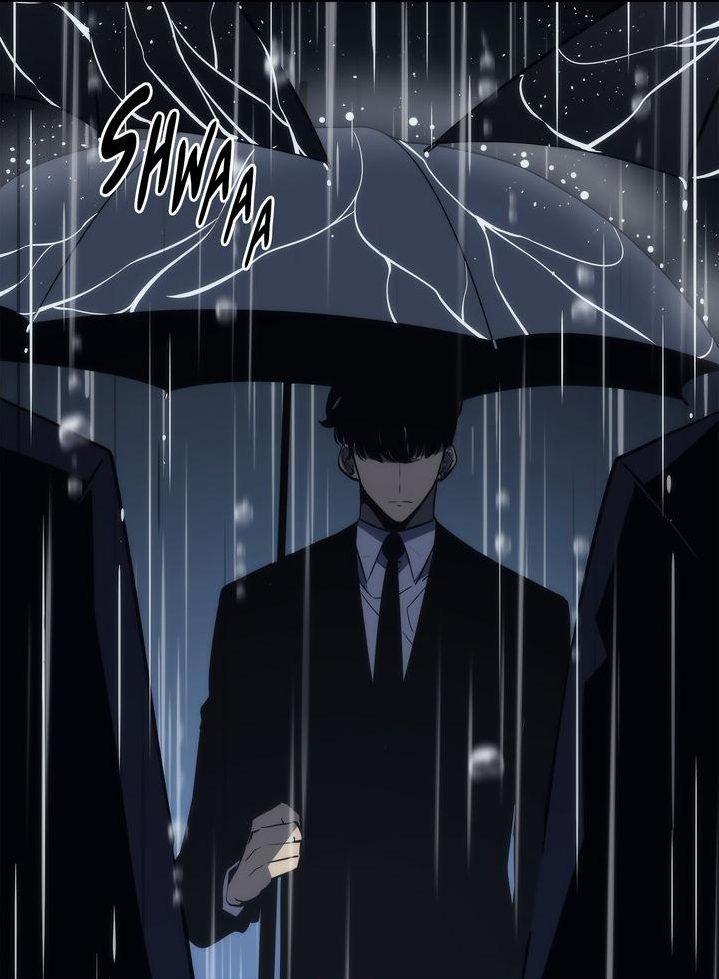 Yen Press, who licenses the English-versions of both the Solo Leveling manhwa and its original light novel, declared, “We are saddened to hear of the passing of Mr. Sung-Rak Jang, also known as DUBU, the artist of the Solo Leveling comic.

“We thank him for his great contributions and extend our condolences to his loved ones,” the publisher said. 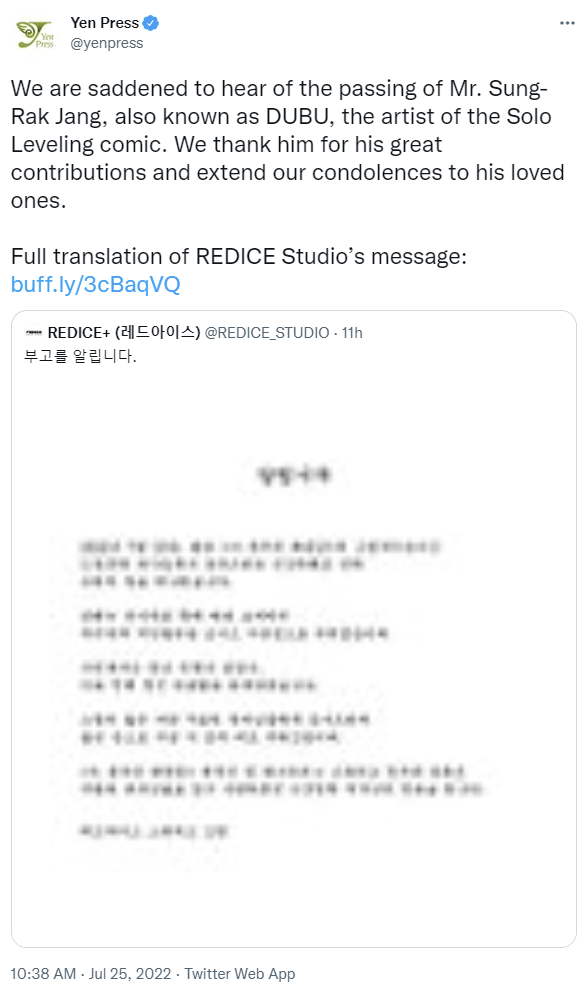 One of Yen Press’ associate editors, Won Seo, tweeted their own condolences for the late manwha artist, writing, “Jang Sung Rak (DUBU), the artist behind the gorgeous illustrations of the Solo Leveling webtoon, passed away recently.”

” His work played a huge role in garnering a global audience for Korean manhwa like never before,” she detailed. “May he rest in peace…” 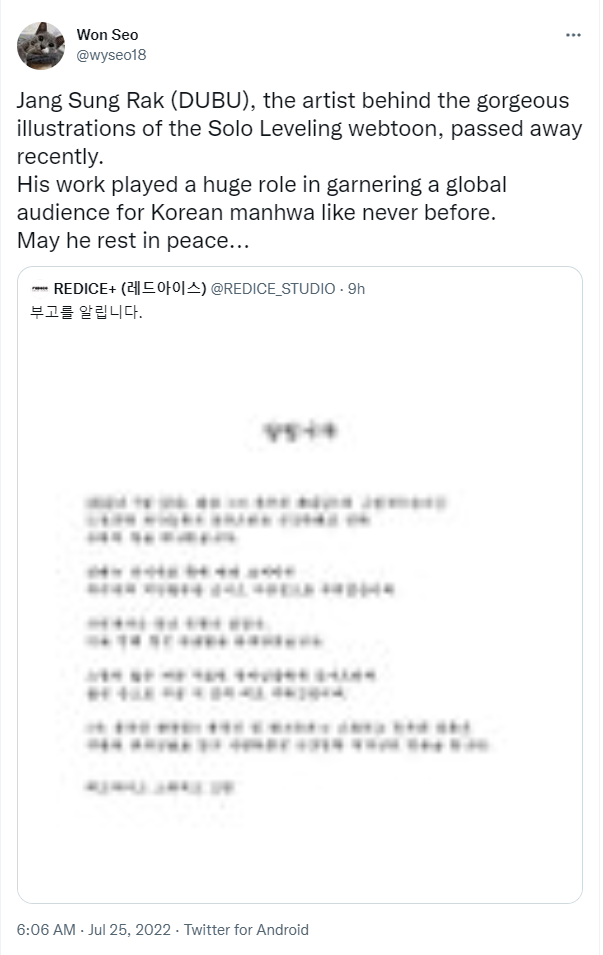 The official account for Solo Leveling’s upcoming anime adaptation, announced just earlier this month at this year’s Anime Expo, released a statement on behalf of the series’ production team.

The production team for the upcoming Solo Leveling anime adaptation, announced just earlier this month at Anime Expo 2022, released a statement expressing their shock and sadness at the news. 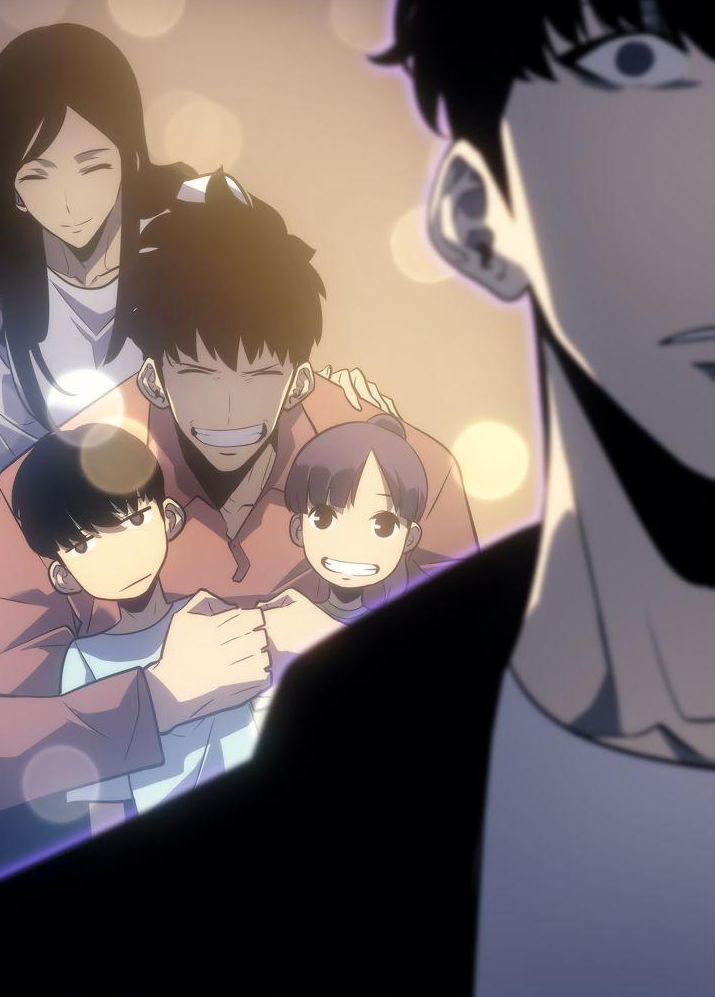 “On the Occasion of the Passing Away of Mr. DUBU, the Illustrator of ‘Solo Leveling’ We would like to express our deepest condolences on the passing of Mr. DUBU, who was in charge of drawing ‘Solo Leveling’ and we pray for his soulful rest in peace,” the statement read, according to a translation provided to Bounding Into Comics by Twitter user @kT23OxHfvVUCot8. 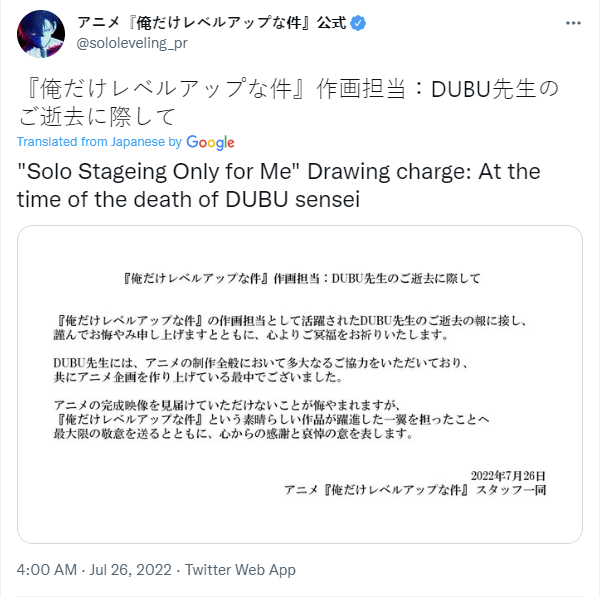 “Mr. DUBU was a great help to us in all aspects of the production of the animation, and we were in the midst of working together on the animation project,” the team continued. “Although we regret that we will not be able to see the finished animation, we send our utmost respect and sincere condolences to him for his role in the breakthrough of the wonderful work ‘Solo Leveling’.” 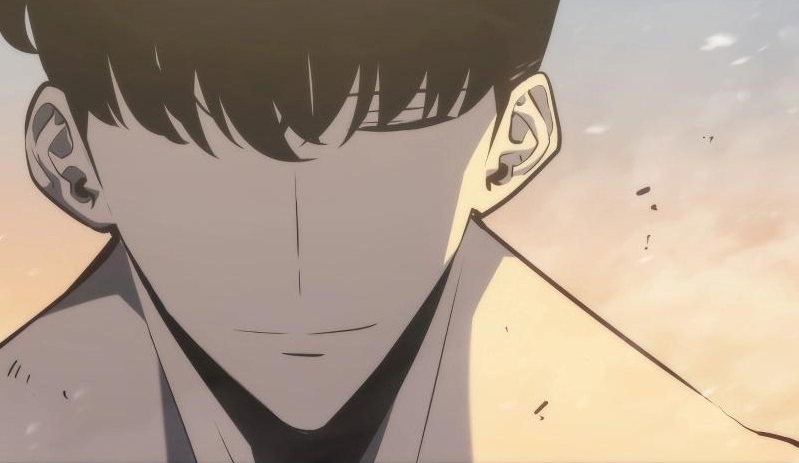 Sung-rak revolutionized the manwha world with Solo Leveling and will undoubtedly be remembered as one of the major innovators of modern manwha.

As for us, we like to believe that the Shadow King has escorted the artist to Elysium, and pray that he can finally rest in peace in paradise.