Speaking to his experience filming his as-of-yet-unnamed-role in Russell T Davies’ upcoming return to Doctor Who, actor Neil Patrick Harris appears to have confirmed that incoming series lead Nctui Gatwa will portray the “first gay Doctor” in franchise history. 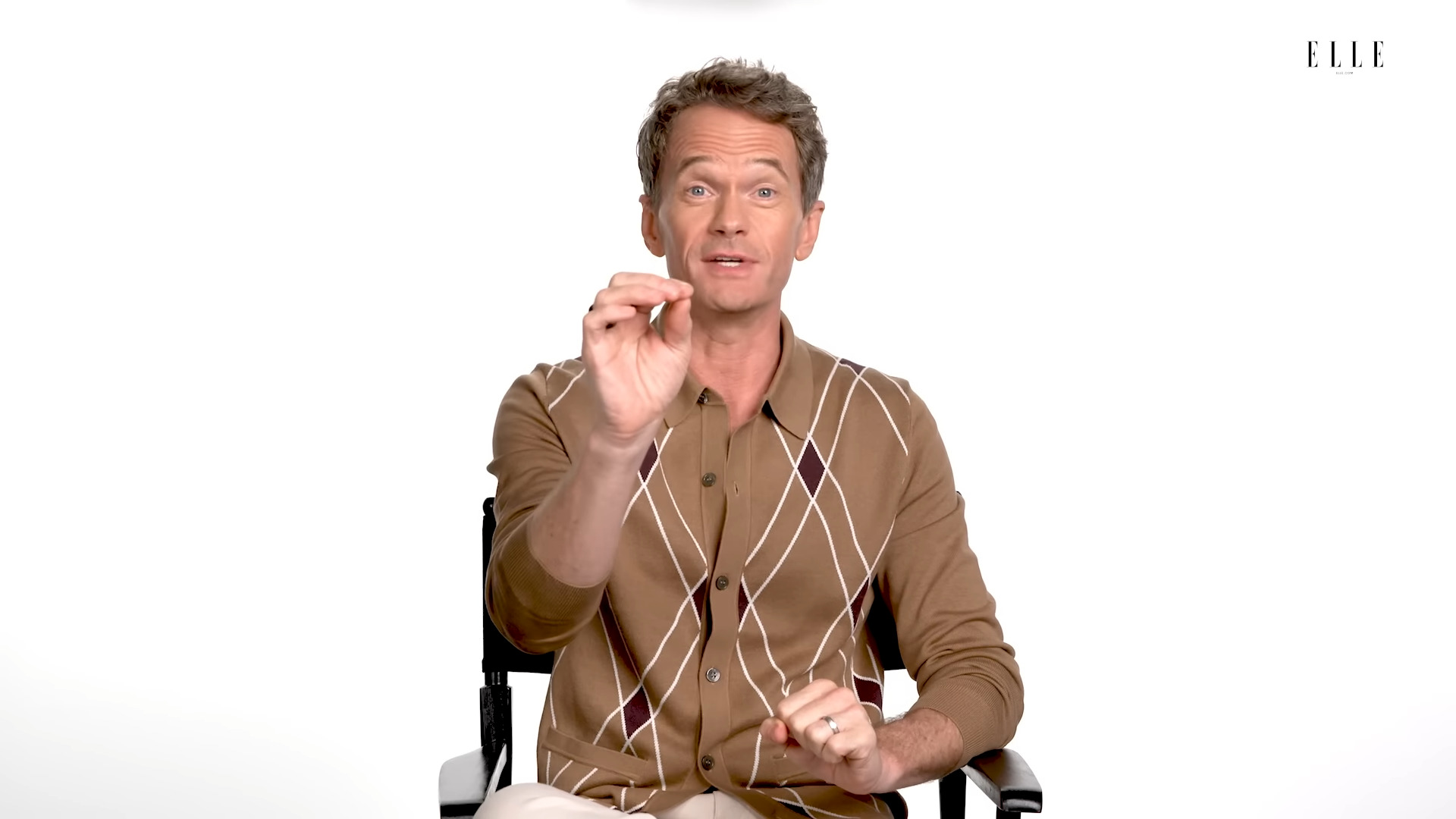 Harris, known by many for his various such roles as The Analyst in The Matrix Revolutions and the eponymous villain in Dr. Horrible’s Sing-Along Blog, provided this insight into the upcoming series of Doctor Who during a recent interview given to Variety’s Just for Variety podcast. 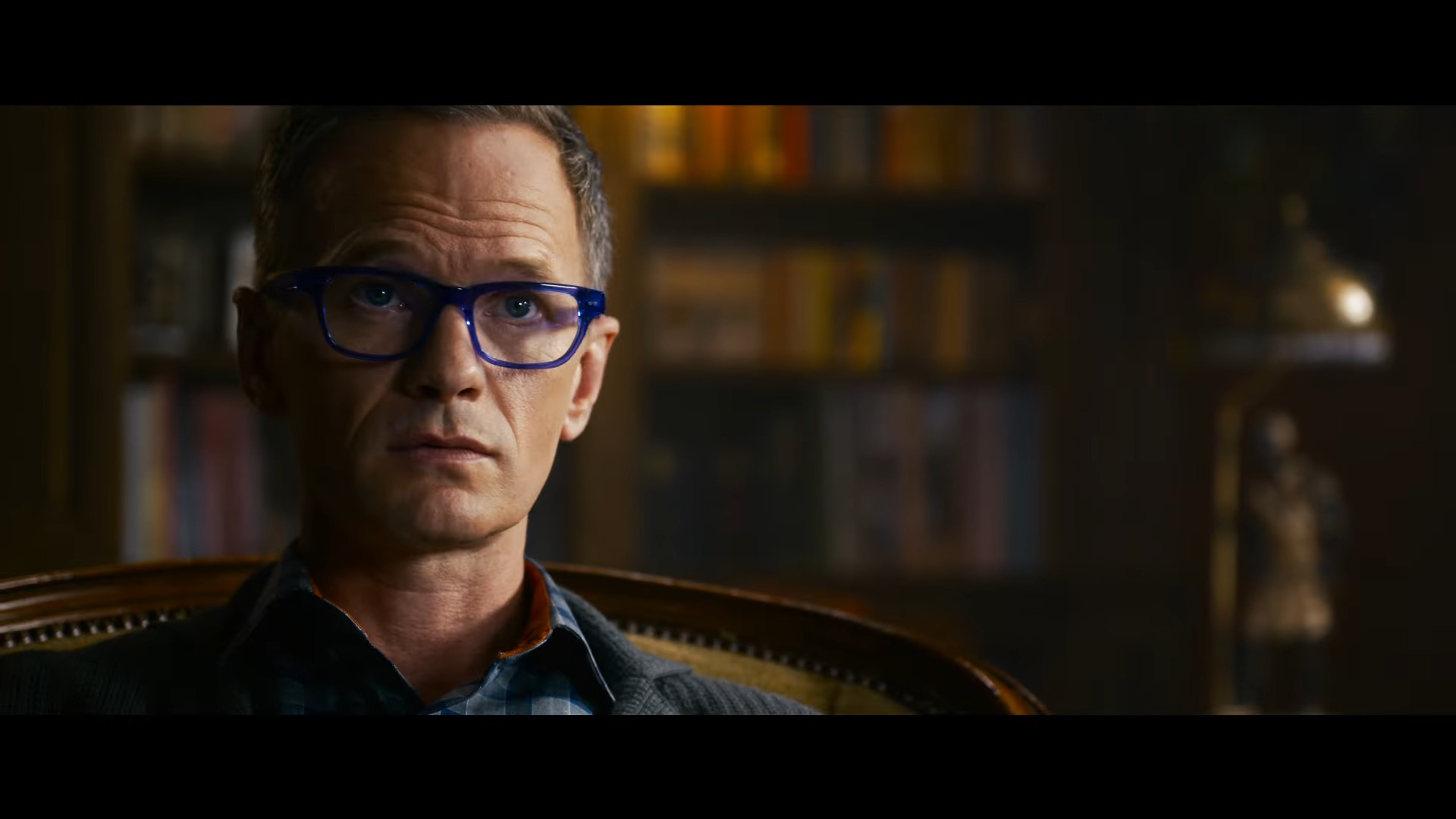 Guided towards the topic of the British sci-fi staple by host Marc Malkin, Harris began by explaining how he joined the production, recalling, “I get a text from Russell Davies saying ‘So, I’m doing this thing, and I’ve written a thing, and there’s a part in it you might like, I think it’s delicious, is it okay if I send it to you?”

“And I said ‘Of course, Russell. You’re Russell T Davies. Of course’,” he continued. “And he sent it. And I started reading it, and from the very, very first scene I was like ‘Ahhh, this is delicious.’”

The actor further teased, “it’s a great fun part in ways I’m not allowed to discuss right now, but I had to say yes.”

“I think with Russell, it would be a bad call to say no, creatively, to him,” he opined. 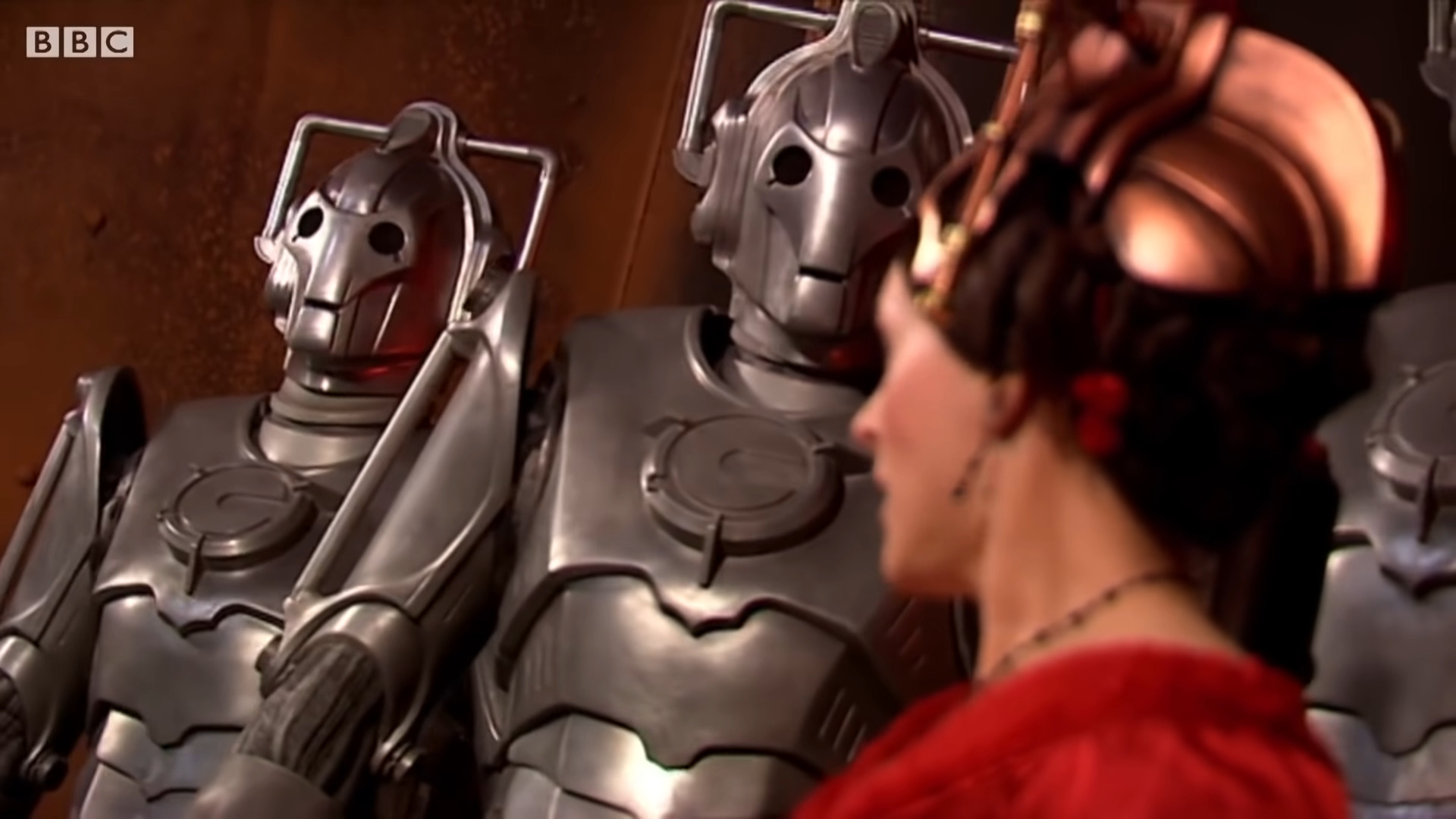 Stating that he had just wrapped filming his scenes for the upcoming Doctor Who 60th Anniversary Special alongside former series stars David Tennant and Catherine Tate, who respectively portrayed the Tenth Doctor and his companion Donna Noble, Harris then admitted that going into the production, he “didn’t know that much about Doctor Who”. 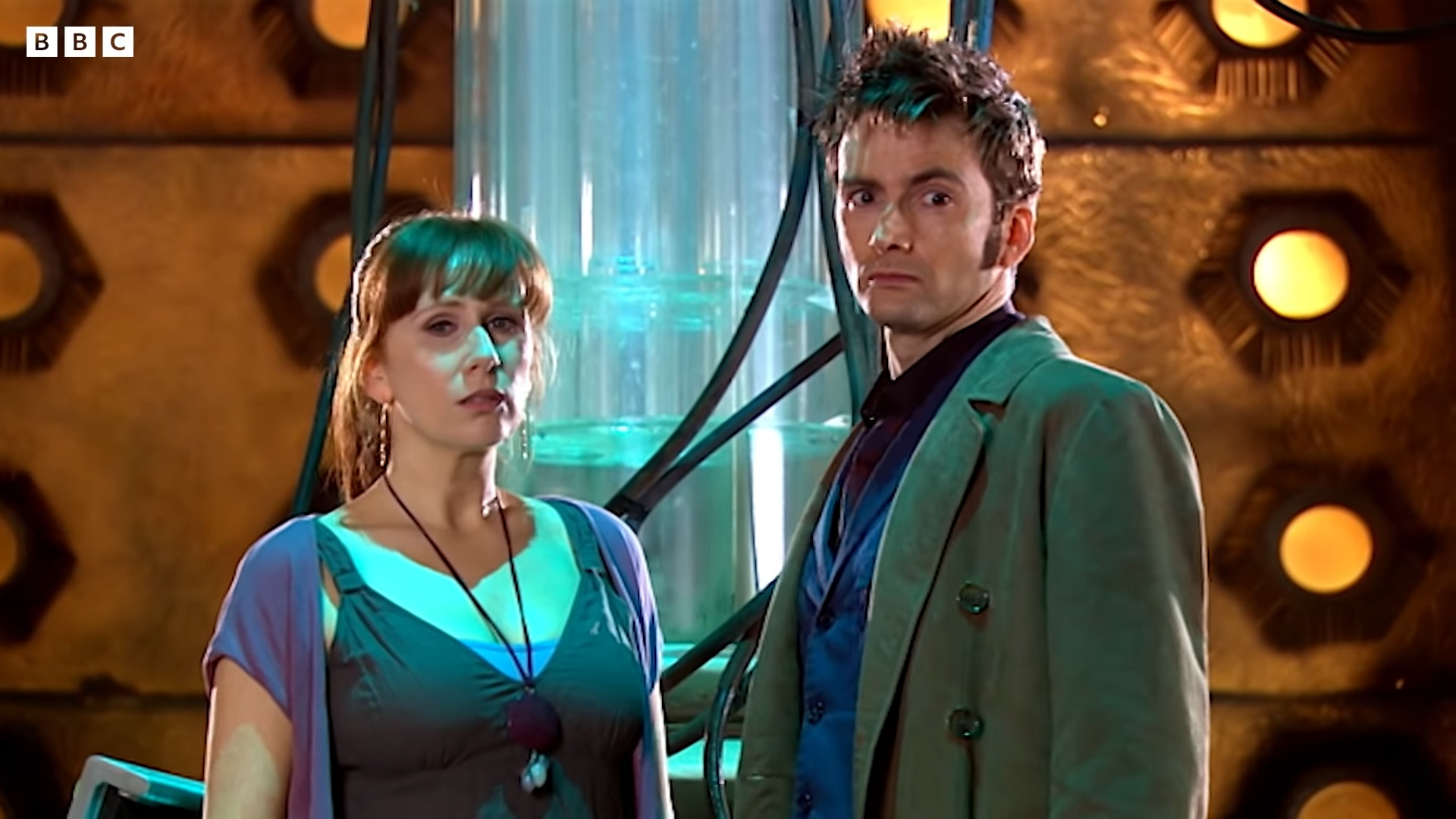 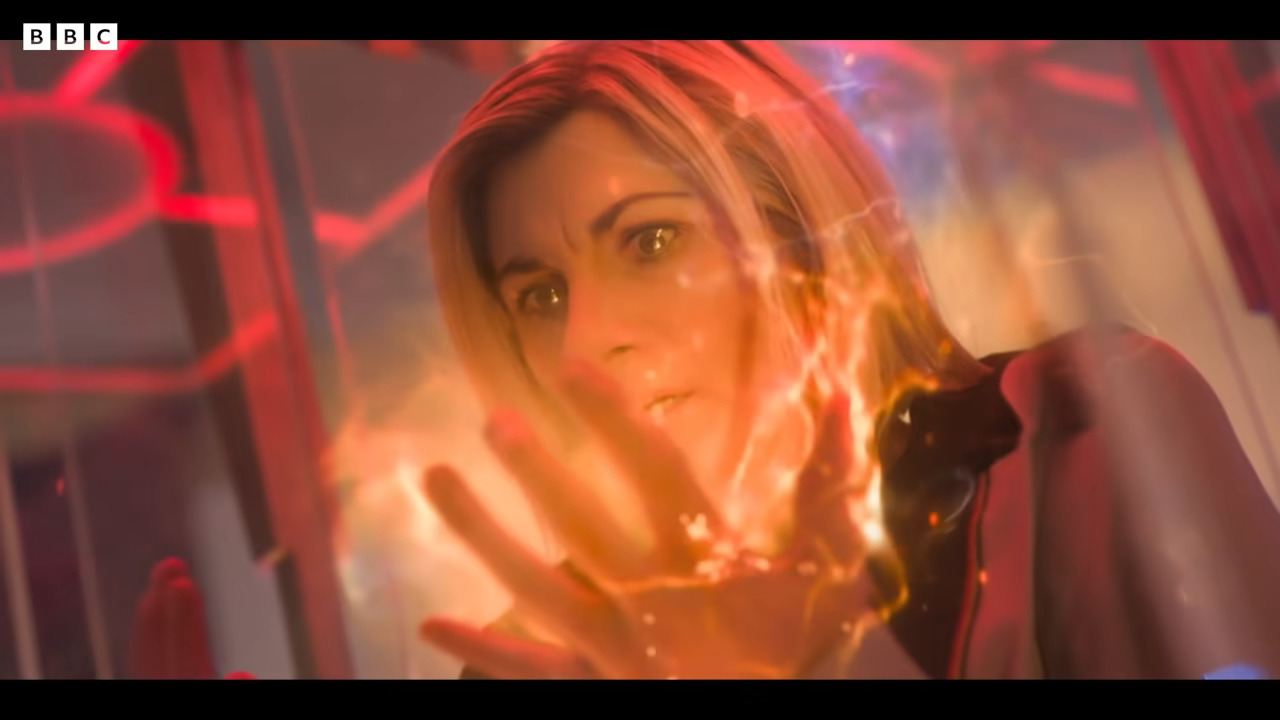 In light of his unfamiliarity with the franchise, Harris then applied himself to his homework, researching the mythos of Doctor Who and, in the process, even getting to get a feel for the next actor to portray the hero.

“The world is interesting,” he asserted. “I got to study it, and learn about it. And Nchuti, who’s becoming the new Doctor, I got to meet and interact with him a bit.” 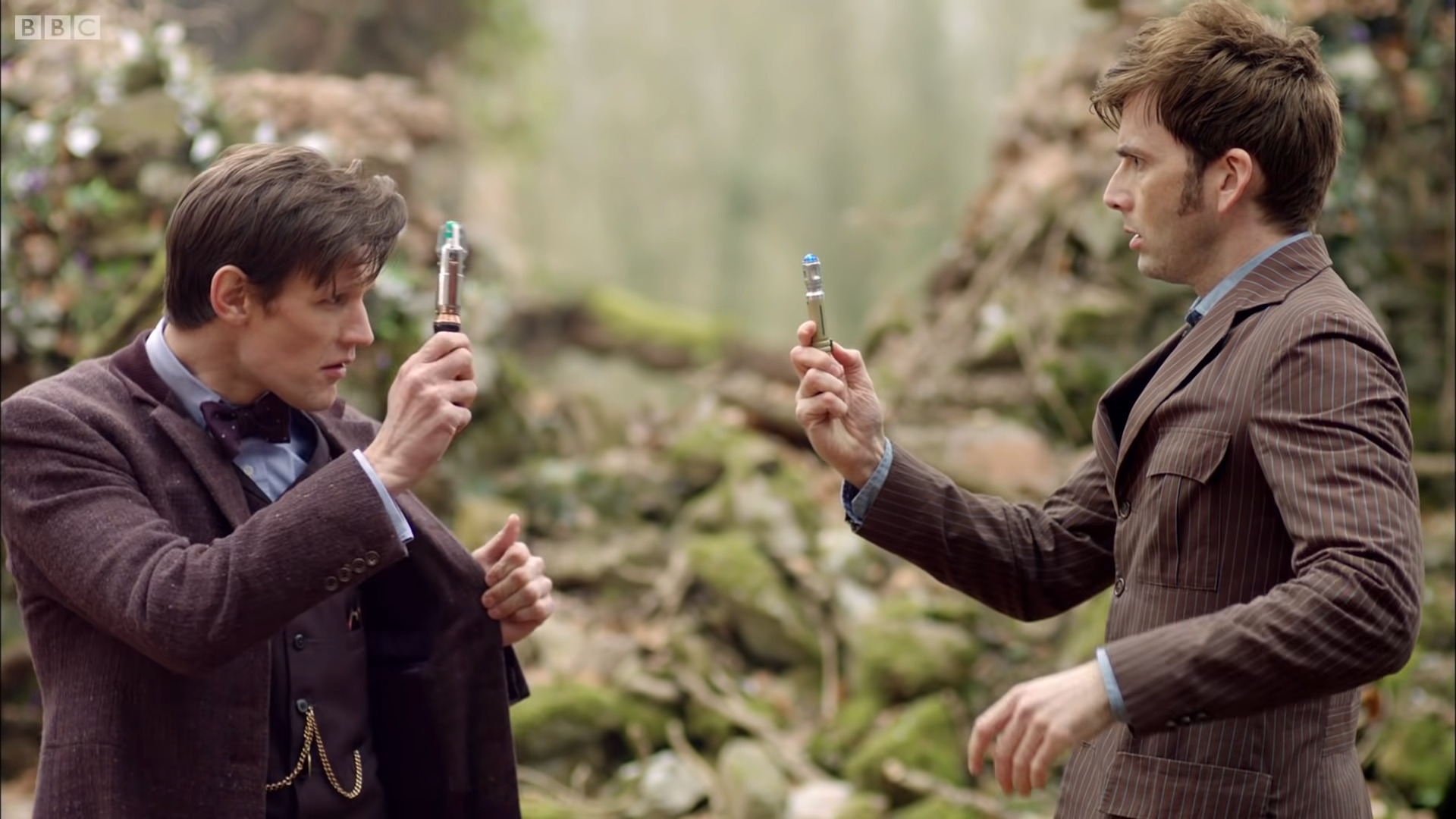 It was then that Harris dropped the relevant tidbit of information, exclaiming to Malkin, “He’s glorious. And he’ll be the first ‘gay Doctor’, which is going to be super cool.” 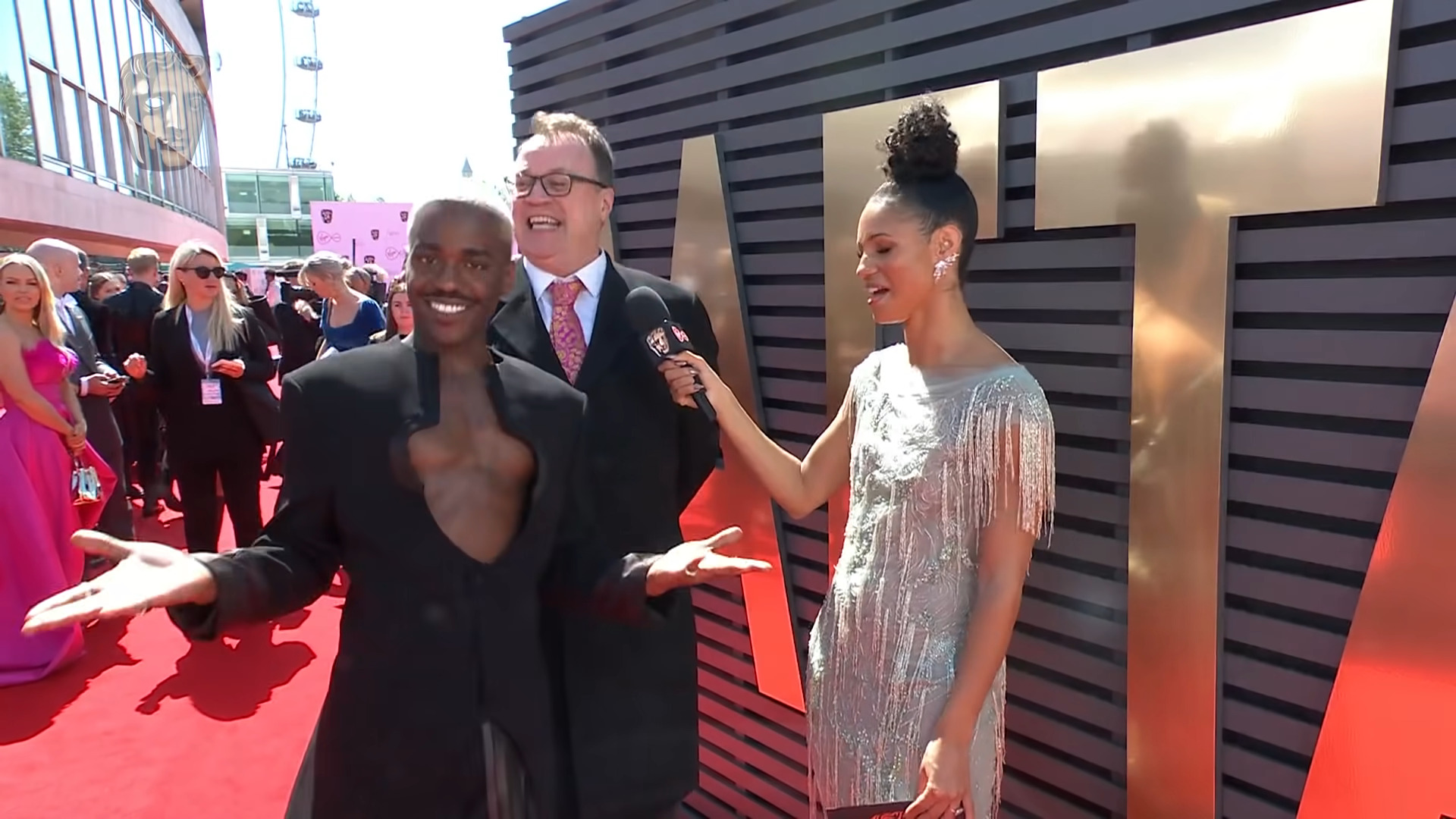 With this reveal, Nchuti’s incarnation of The Doctor has now become the second LGBT character set to make their debut in the next era of Doctor Who.

During an appearance at the recent London Trans+ Pride 2022 event, previously cast actress Yasmin Finney confirmed that her character – a companion to The Doctor named Rose – will be, like herself, a transgender woman. 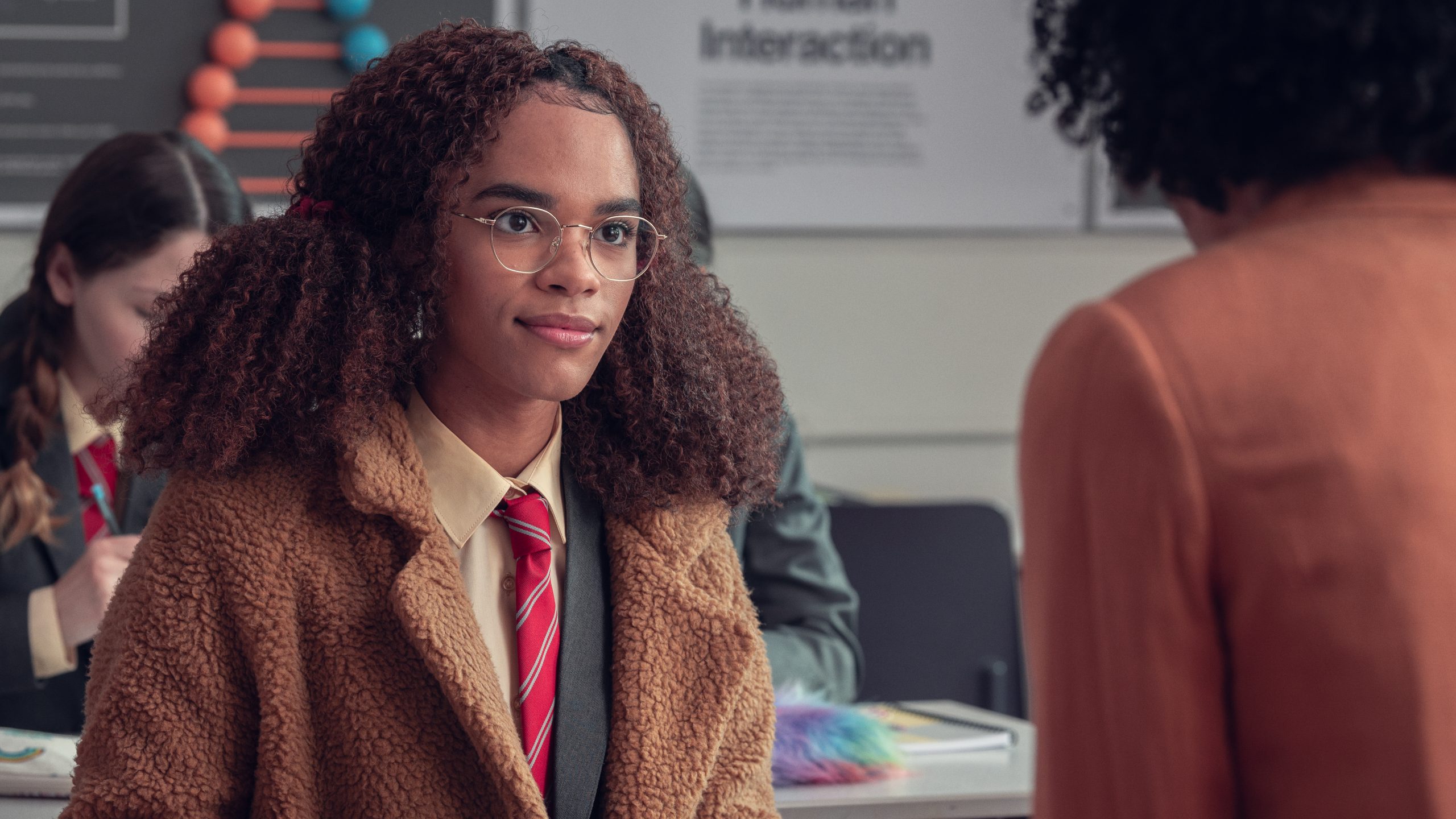 The Doctor Who 60th Anniversary special is currently set for a simulcast on BBC and BBC American on November 23rd, 2023.