“30 years ago, the unthinkable happened. The Man of Steel died fighting Doomsday.” 2022 is the anniversary of that event and DC Comics has something special planned to commemorate that event. 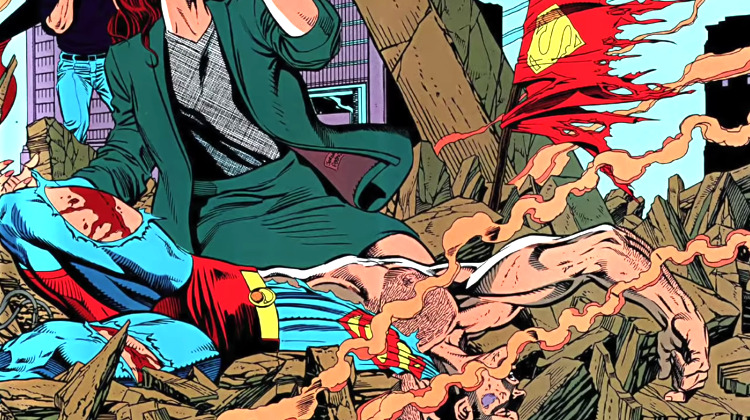 Each paired up for four described to “explore the lasting impact that Clark’s death had on his family and friends.” DC’s announcement continues, “Each of the original creative teams from The Death of Superman has reunited to tell a story that shows how some of Superman’s biggest allies reacted during and after his fateful battle with Doomsday.” 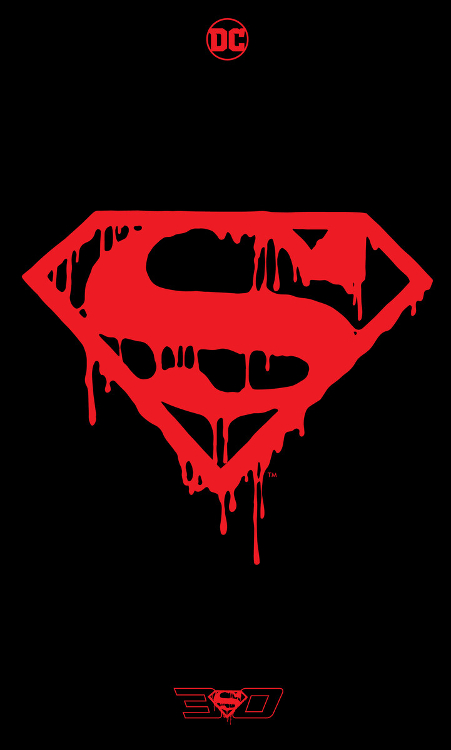 Jurgens and Breeding re-team along with colorist Brad Anderson and letterer John Workman for the story “The Life of Superman” which introduces a new villain, Doombreaker. “A young Jon Kent finds out in school that his dad had died years earlier, as his parents never told him about that fateful day. In the midst of dealing with this emotional news, Jon and Clark need to team up to fight a new villain connected to Doomsday called DOOMBREAKER.”

Stern and Guice are back, bringing along colorist Glenn Whitmore and letterer Rob Leigh for the short story “Standing Guard” that shows “The epic battle between Superman and Doomsday from the Guardians’ perspective.” 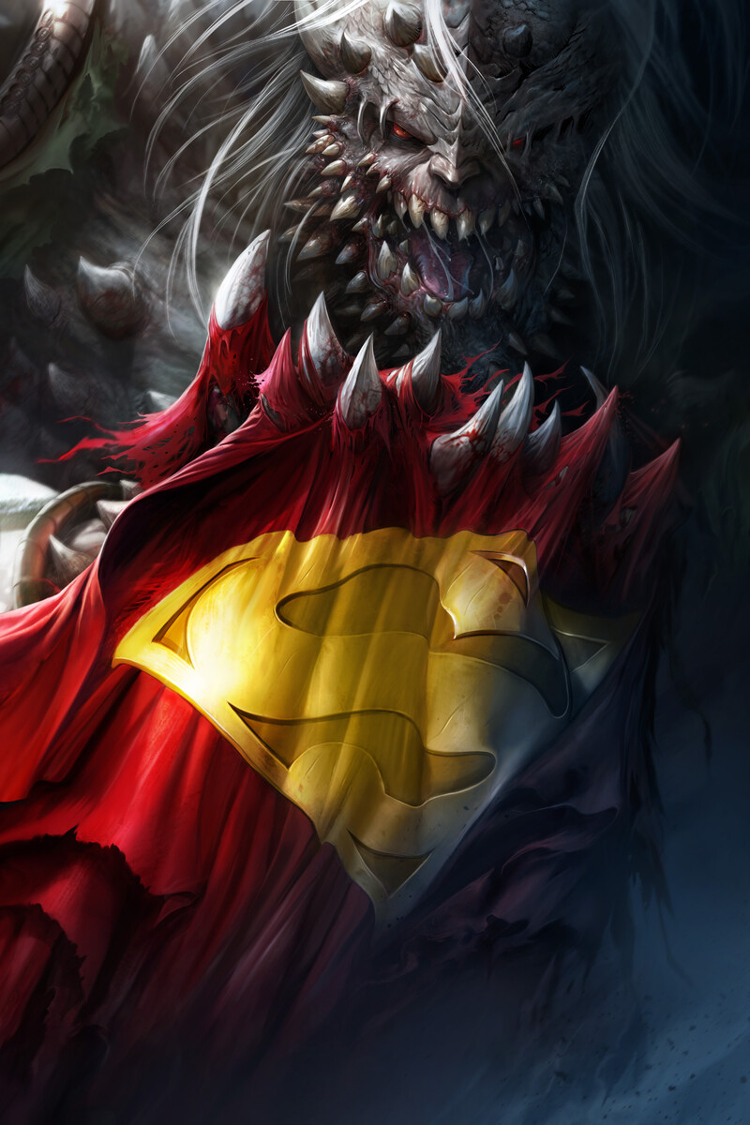 Whitmore and Leigh are also helping writer and Doomsday co-creator Louise Simonson as well as artist Jon Bogdanove on the story “Time” which recounts the fatal, climactic battle from the point of view of John Henry Irons — who eventually became the armored hero Steel.

Finally, the team of Jerry Ordway, Tom Grummett, Doug Hazelwood, Whitmore, and Leigh construct the “powerful story of Ma and Pa Kent watching their son fight Doomsday live on television and going through Clark’s photo albums with the feeling that their son always prevails.” This tale is called “Above and Beyond.” 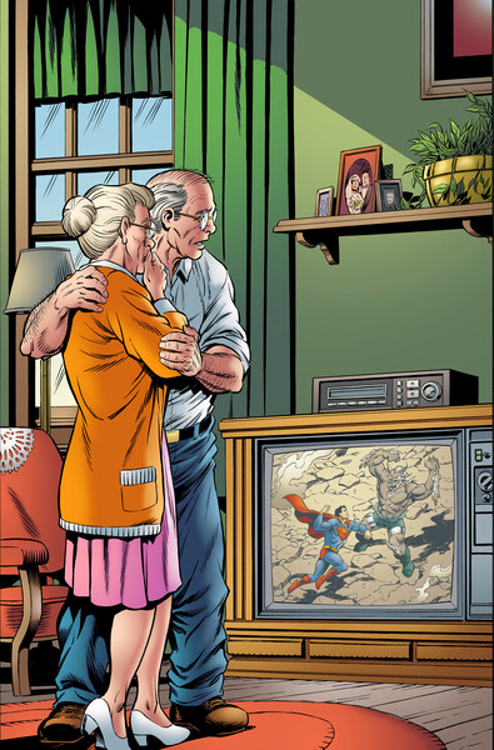 Source: Death of Superman Anniversary Special #1, “Above and Beyond,” DC Comics

Accompanying the collection of these stories are variant covers by Jim Lee and Scott Williams; Dan Mora, Ivan Reis, and Danny Miki; Francesco Mattina, Dan Jurgens, and Brett Breeding. There are pinups as well “from some of the top names in comics today, including Jamal Campbell, Lee Weeks, Clay Mann, Fabio Moon, Walter Simonson, Bill Sienkiewicz, Gabriel Rodriguez and more.”

Orders can also be made for a polybag premium cover that comes with a black armband with The Death of Superman 30th Anniversary logo and the main cover inside. A similar gimmick was done for the story’s original release in ’92.

“Even now, thirty years after ‘The Death of Superman’ first came out, every single convention or store appearance I do has at least one person who comes up to me with Superman #75 or the first ‘Death of Superman’ collected edition and says, ‘This is the book that got me into comics. And I’m still here, reading, all these years later,'” said Dan Jurgens in a statement. 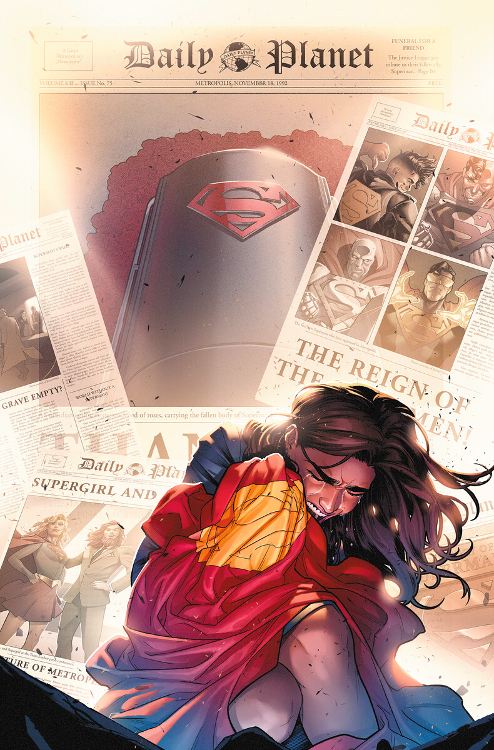 “Most times, it’s more than one. Sometimes, multiple people arrive at my table at the same time and share their memories, which is always fun to experience,” he continued. “Their tales are often quite similar. Typically, media coverage of Superman’s death compelled them or a parent to drop by a local store to pick the issue up.”

Jurgens added, “In some cases, their parents let them skip school the day of the book’s release so they could stand in line to get a copy. Some talk of how their store was sold out and they spent days looking all over town to find one. I’m not alone in that experience. It’s common for the entire team of writers and artists who worked on Superman at the time.” 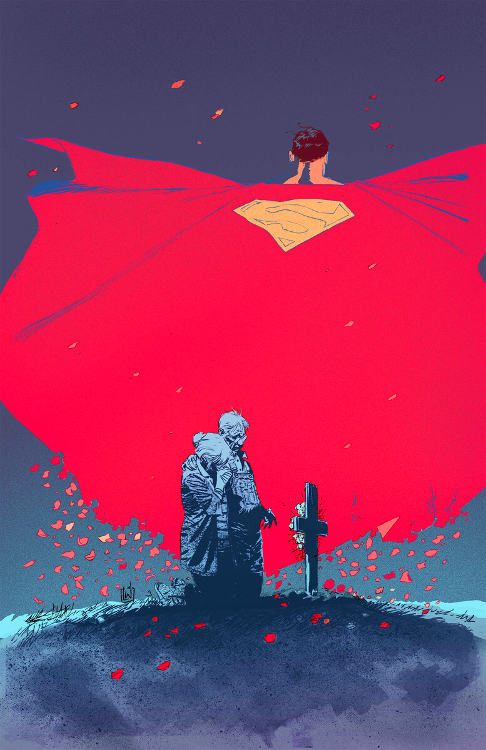 And he explained, “It was a singularly unique moment in comics, when a particular story was covered by every form of national and local media alike…It’s hard to tell people what those days were like, but every comic shop in the country had long lines of people outside the door waiting to buy THAT BOOK.”

“All these years later, it’s a great pleasure to get back together with the story’s original creative teams to celebrate a truly exciting time in comics. For those of you who remember those days, The Death of Superman 30th Anniversary Special will reignite some memories,” Jurgens further recalled. 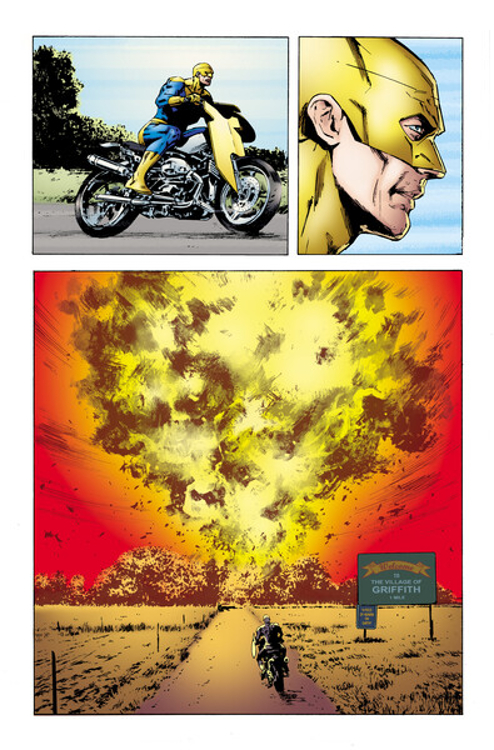 “For those who weren’t around to experience it, well…we hope you get a hint of what it was like,” he said. “Most of all, we hope all of you enjoy reading it as much as we enjoyed putting it all together.”

NEXT: Rob Liefeld Levels Heavy Criticism Against Next Generation Of Millennial And Gen Z Comic Book Creators: “They’re Terrible With Directions, Love To Argue, And Have Zero Accountability”